Wimborne 10 and a Half in Gosport 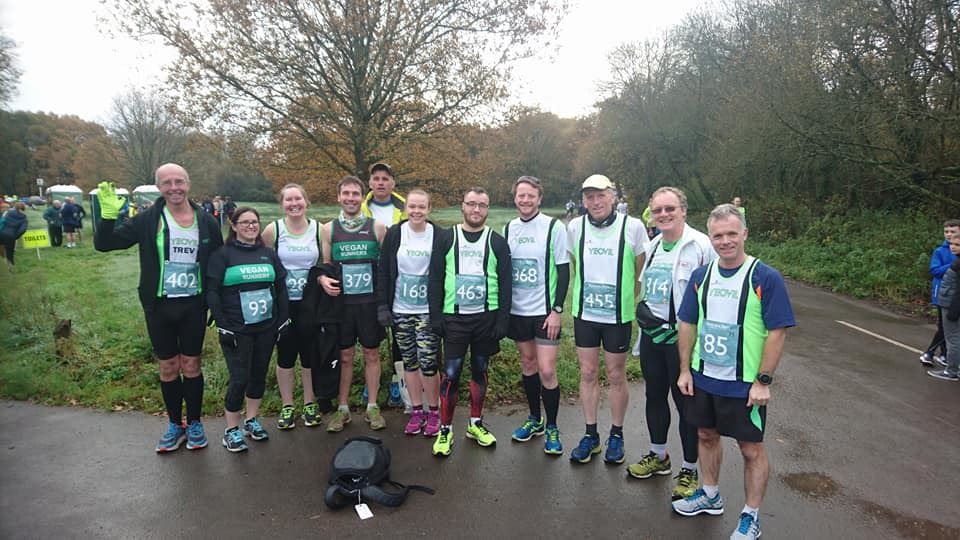 So today saw a few of our club runners turning up to do the Wimborne 10 for their very important hats. The weather was good and there were some PBS smashed. Well done to Leyton Green for being the 1st man back, followed by Graham Still at 1.09 and 3rd man back was Terry Byrne. 1st lady back was Catherine Thompson Hansford, followed by Nat Robins, who smashed her PB by over 5 mins, followed by Emma Machen. Trevor Strelley And Stephen Warren ran together for their hats and I set trev the challenge of beating my PB of 1.26, which he smashed when he confidently came over the finish line with a time of 1.24. Well done to all who ran, enjoy getting ur hats at awards night xx Daz Swithenbank Luke Hicks Andrew Brown Martin Alderman. 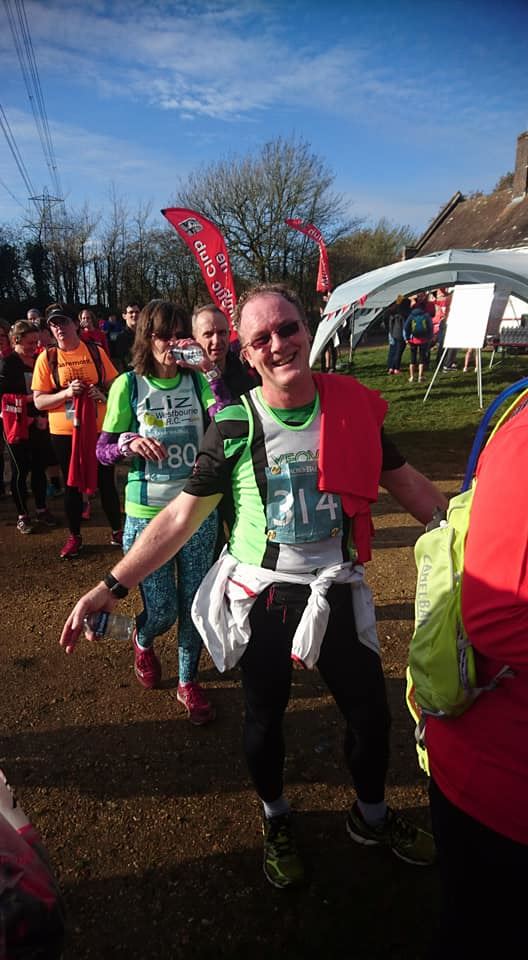 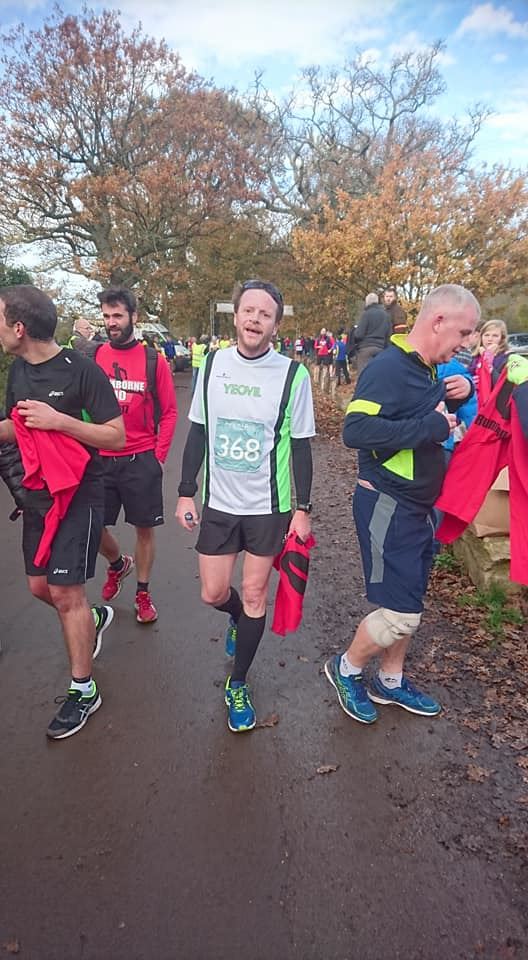 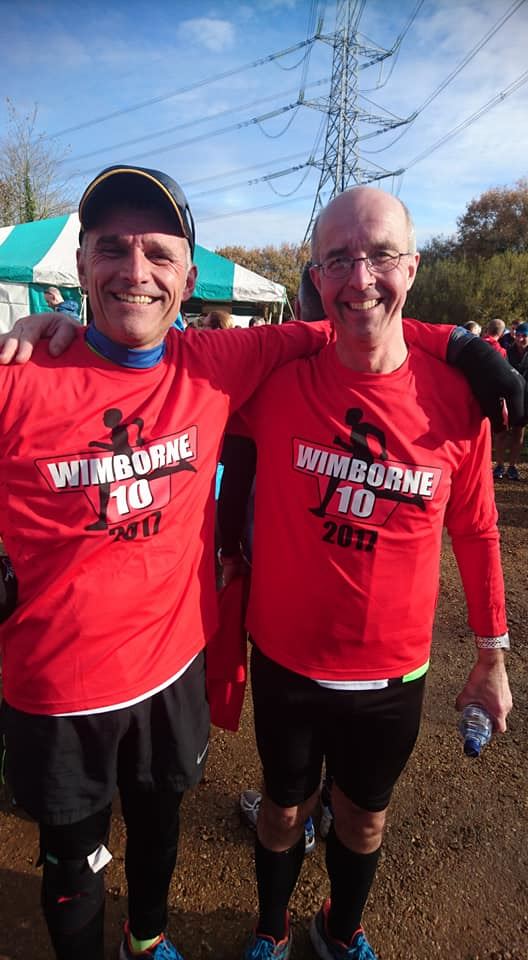 We had a miniature Club Tour on the South coast today... a bit Chilly as 6 Green and Whites headed into Gosport .. ( except Kev Brettle who was bedded down along the road).
It was a big day for Claire Shucksmith Elspeth Fontana & Louise Hallett who were doing their first Half Marathon and some anxiety was clear... no need as all 3 did fantastic.. it was a great 2 lap course pretty flat plenty of support and water stations.. a really friendly atmosphere too. ( a 15-minute delay at start was unfortunate ) However, we were soon off and running Louise even had her own pacer today ( Kevin Doherty) he had a sore heel and wanted the medal he paid for 😀.
Kevin Brettle ran an unbelievable race with a new PB of 1:27:16 he is getting faster week by week ... well done👍.
Joanna Henley put in another solid result in her 2018 London Marathon build.
Another great day for YTRRC on tour.
Well done all of you especially the 3 half marathon debutants. 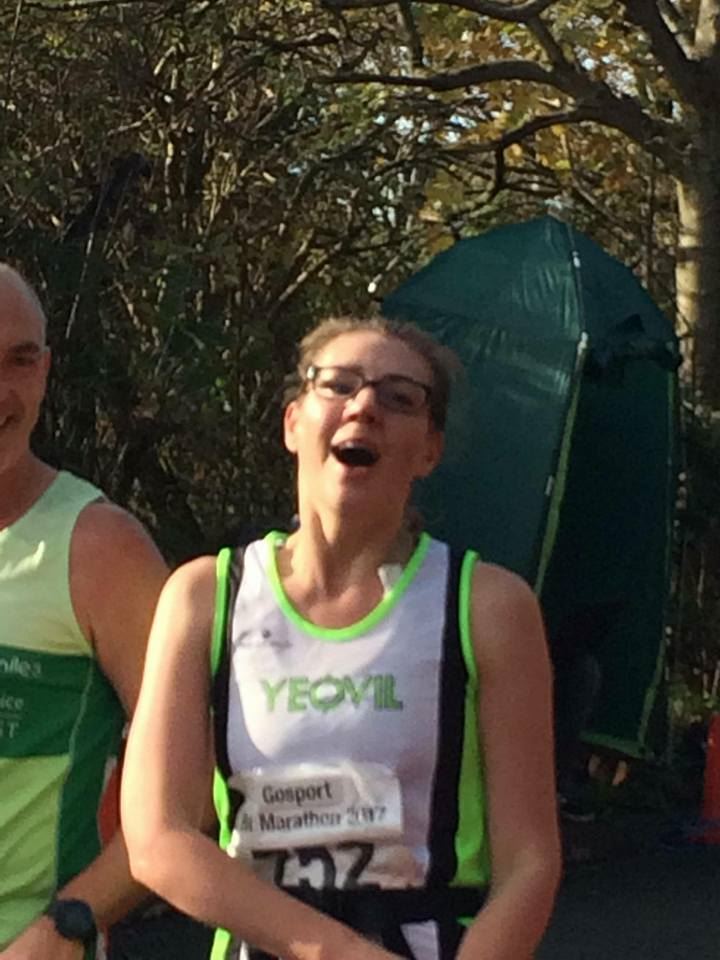 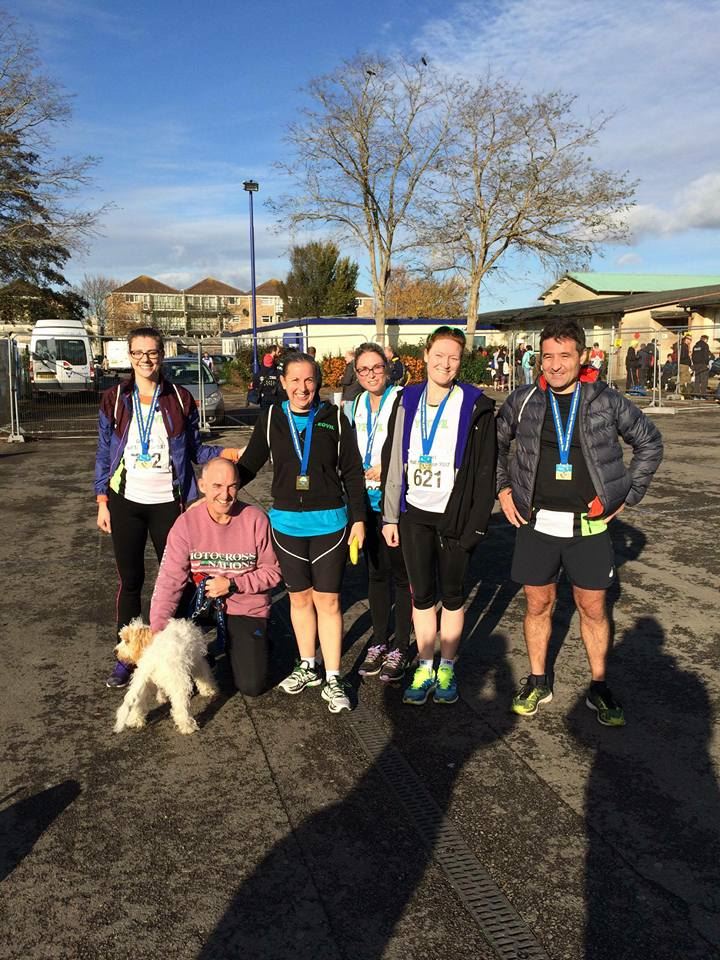 The Midnight Sun Marathon is on the 16th June 2018 with a troop of YTRRC already going and booked up hotels and flights we just need more Club members to come along. The way to enter is to Click Here.

There is also a Half Marathon on offer and a brief outline is Flight on Thursday 14th from LHR to Tromso and back on Monday 18th June. We have booked into the Scandic Grand in Tromso through Booking.com. If you are interested then talk to me or Anita. This and other trips oversea's (including Scotland) are put together on our Marathon Tours Group 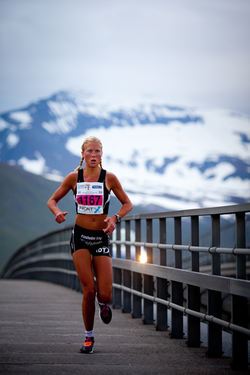 Please note this lady is not a Club member

Ok, it is less than a week away and just to pass on some detail from Anita. Dress Code is Black Tie (Men) Frock (Ladies) however in today's age you can wear either.

From Shaun Powell: If you still need a lift to the awards night I have 5 seats left on the bus.

Now picking up, NHS Centre, The Globe and Ash/Martock

Day at the Movies

Saturday I was back at the Elbridge Leisure Centre for the Day at the Movies Challenge. A six-hour event on an 8 lap out and back along the Thames. Managed to come in third as well. 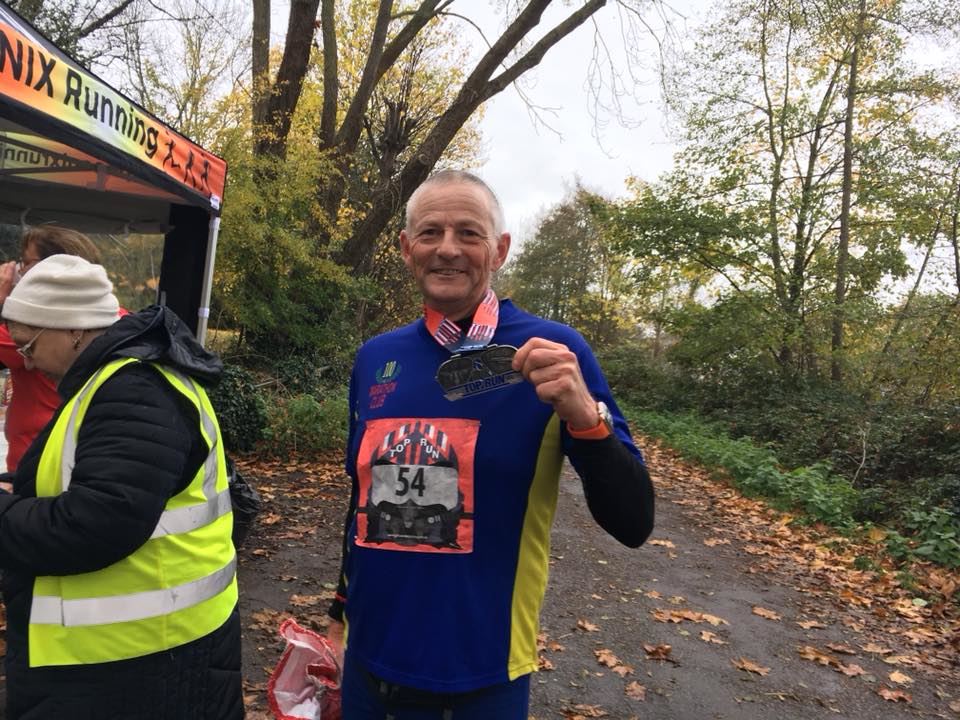 Then today I did the Autumn Riverside Marathon the other way down the Thames but only 4 out and backs. 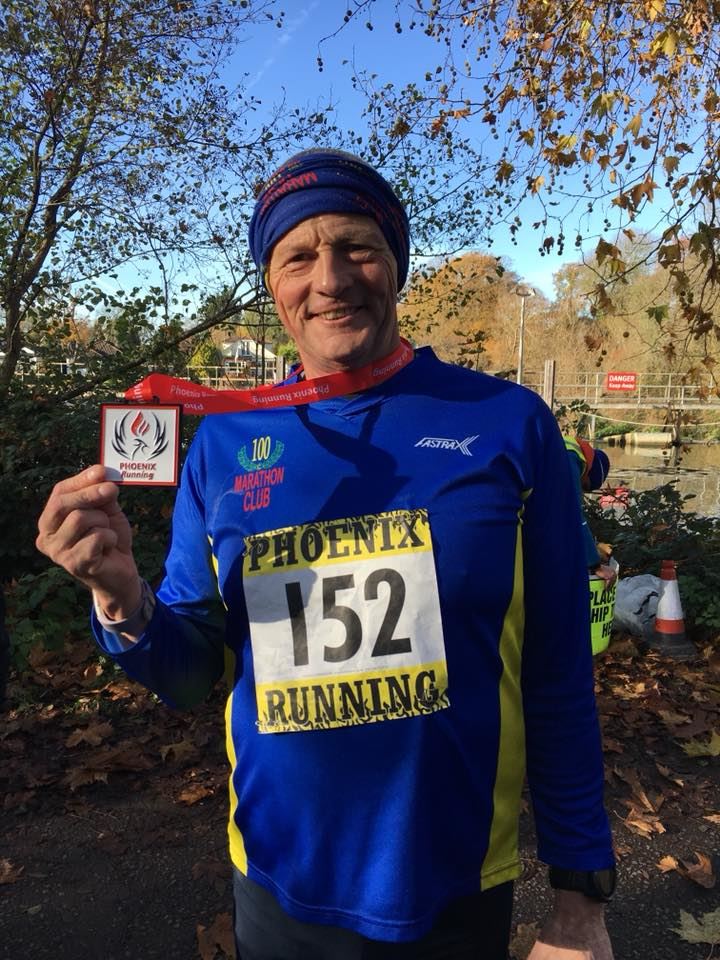 PUB RUN – SHERBORNE (16TH November 2017) Of the two main groups, the slower one set off west along Lenthay Road. The houses and lights ran out, and the road turned to mud. We continued right running through deeper mud, passed the old Dairy House, and came up to Bradford road. Right and right, we turned into Gainsborough Drive. The paved path came out opposite the shops. Heading east, following roads and paths, we came out on Horsecastles Lane. More paths and roads took us to Acreman Street. There was a resonance of parks, sports fields, and big old buildings brightly lit up. We slogged to the top of Acreman Street and met up with the faster group. After a while were hill climbing up Blackberry Lane and reached the old Mermaid. We climbed further, passing the school which was brightly lit up for sport. We turned down Castle Town Way, and stopped at the houses half way down. We zig-zagged through the estate and came to Coldharbour. Crossing over, we ran down North Road, and St Swithin’s Road then turned right and ran along Long Street to the Abbey. The last leg was along Horsecastles back to the pub. The run was just over 6 miles. Thanks to all who came along.