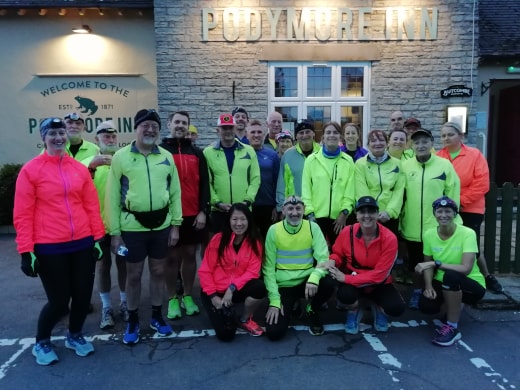 A few braved the rain and wind for the 10k, half and full at Burton Bradstock. 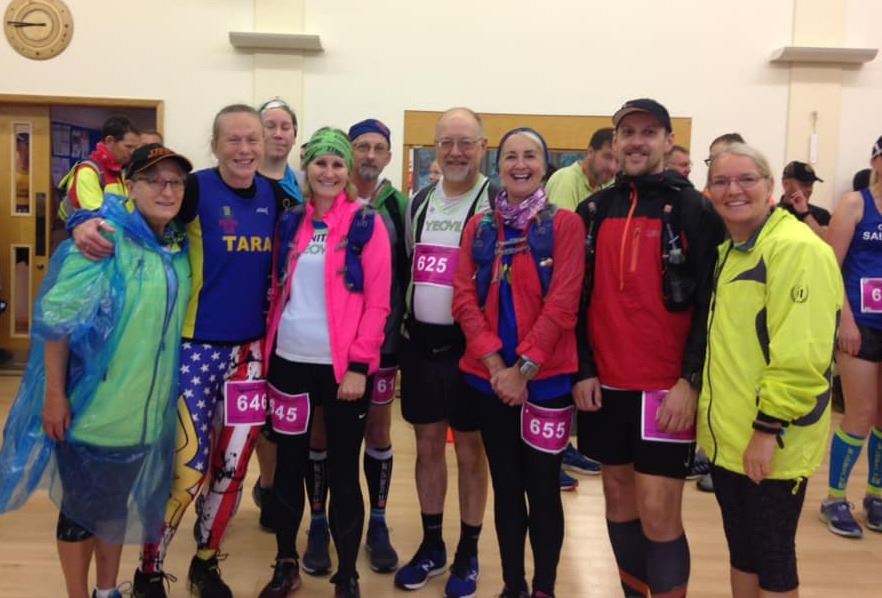 From June: Burton Bradstock 10k completed. When we set off this morning in the dark and pouring rain we wondered why on earth we were doing it. Things we do for a hat! After waving the marathon and half runners off the rain eased and by the time we set off it had stopped. Managed to finish without getting rained on, but with very soggy feet. Well done Mel Dodge.🏃‍♀️ 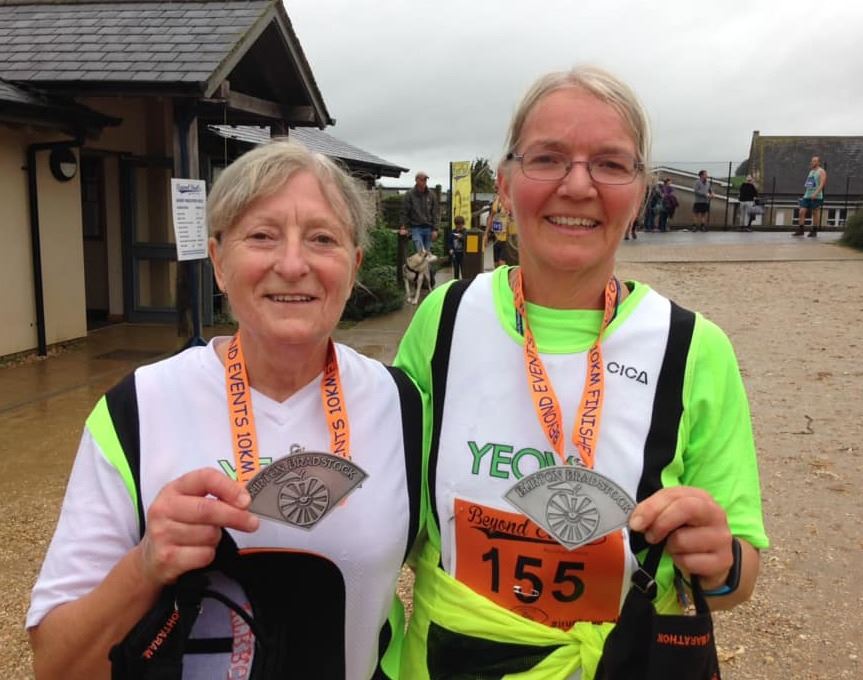 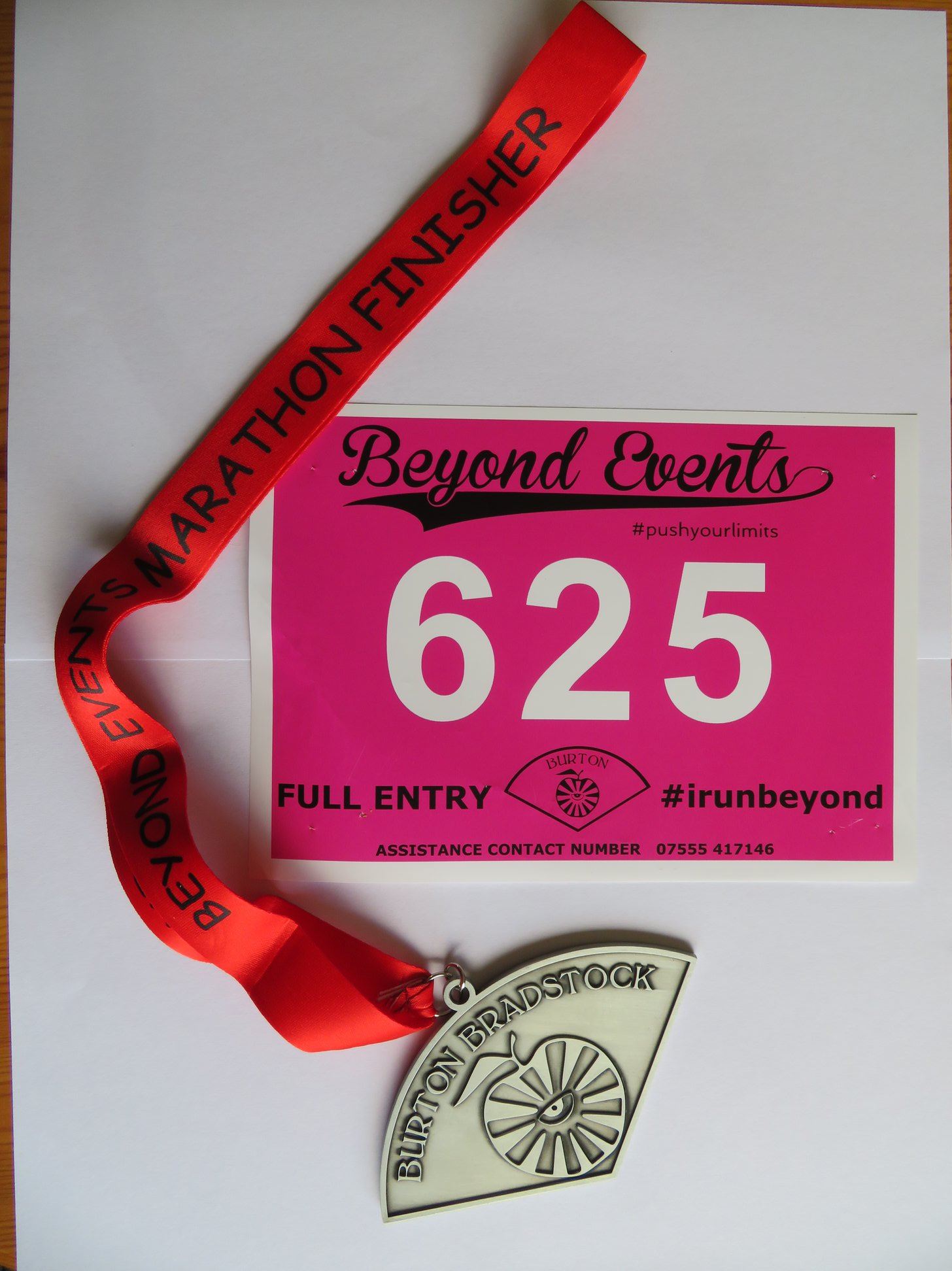 From Mark: Fourth marathon of the year and No 16 in total. Had the pleasure of running it with J.C.

From Matt Driver: I haven't done a Sunday run for a while, so I was pleased when Kevin Doherty volunteered me to take his group. I can't believe he's so popular, as despite the rain, there was a huge group. I thought a nice jaunt out to Trent would be fun, although we did it clockwise so Stone Lane was downhill. A few large puddles, but the rain stayed away, which was nice, and 9.5 miles later, we were back in Yeovil without losing anyone. Thanks to Stacey Black for helping to keep control of the group 😀

From Ed: Only two club members took part and found some tough conditions. Very windy up on top of the Maiden Castle ruins. Some slippery terrain and blustery weather. Fantastic running from Sue Mallinson who took the prize for her age category. Well done Sue! I love these conditions, think it’s the Polish blood. 😂 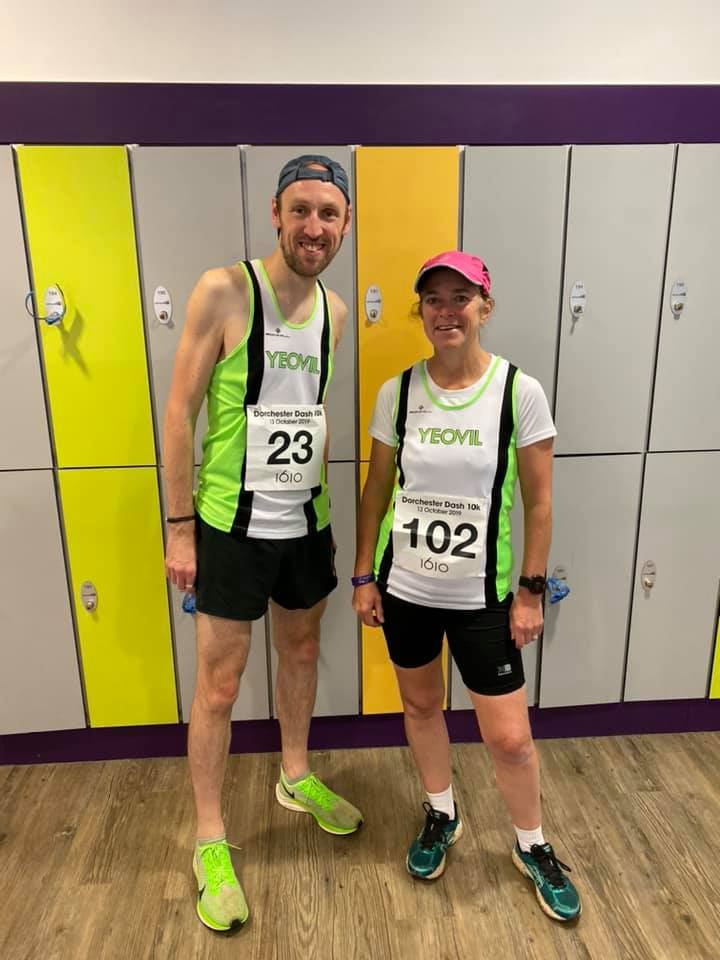 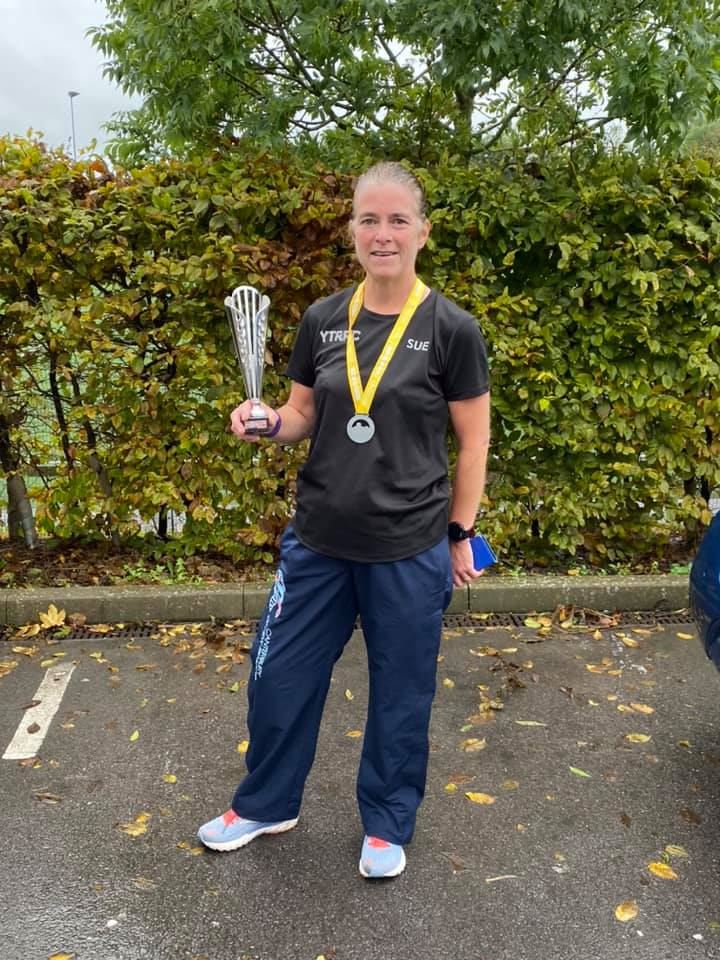 From Steve: Only Helen and I ran the club championship Gold hill 10k this morning (well from YTRRC that is, obviously there were other runners too!!). The rain held off but there was a heavy mist for the whole course. It's a hilly course that takes you up Gold Hill (Hovis hill advert) in the first mile but that hill is short and over quickly compared to some of the others on the route! There was lots of flooding and at 3.25 miles we had to wade through 50 meters or so of deep water which zapped the energy a bit. The course finishes with a steep hill to the finish line. 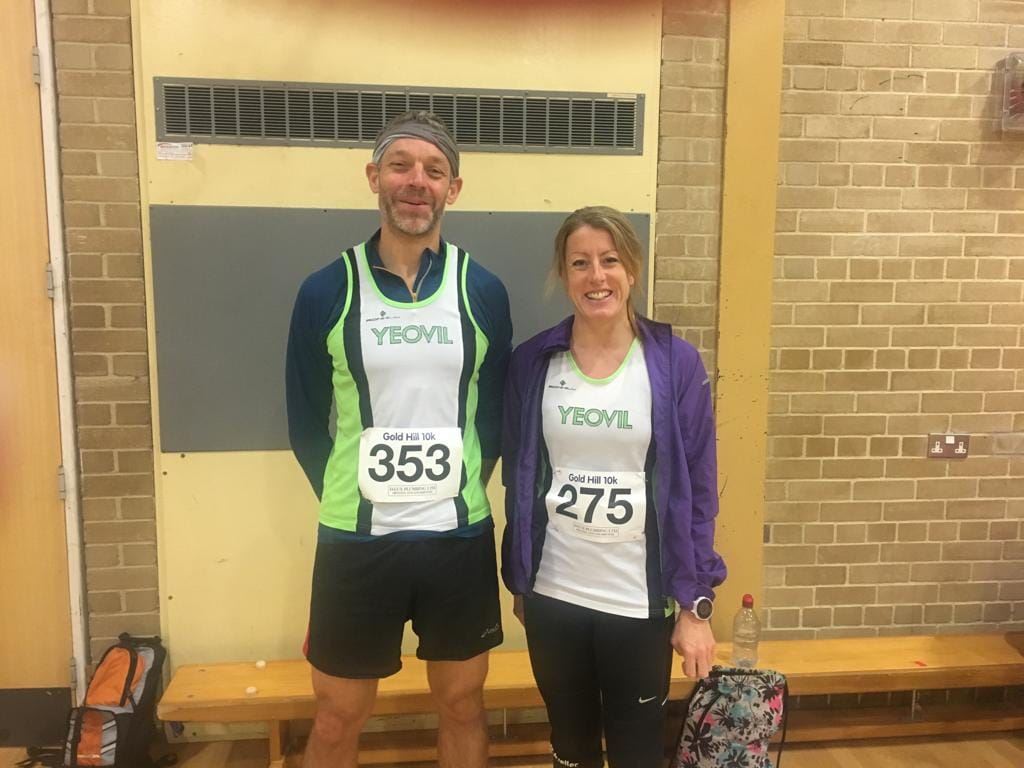 Hopefully, you have all received your "Sod off you did not get in" email or letter/email so make sure you let Angela Claire see this by any means, pm, email or in-person asap and by 18th Oct at the latest.

From Els: Another great day out at Greatwood for @flyingfoxrunning Darkwoods night races! Amazing organisation great courses and as usual incredible medals and ribbons designed by our own Nathan Gardiner. We were very lucky with the weather which stayed mostly dry until the runners started arriving 😁 There were three distances to choose from, Shaun and I opted for the medium course which was 6miles of gravel forestry track and then up into very muddy trail. Loved it despite the lashing rain and needing to do a fair bit of walking! A varied interesting course with technical up and down bits to keep you on the ball in the dark! 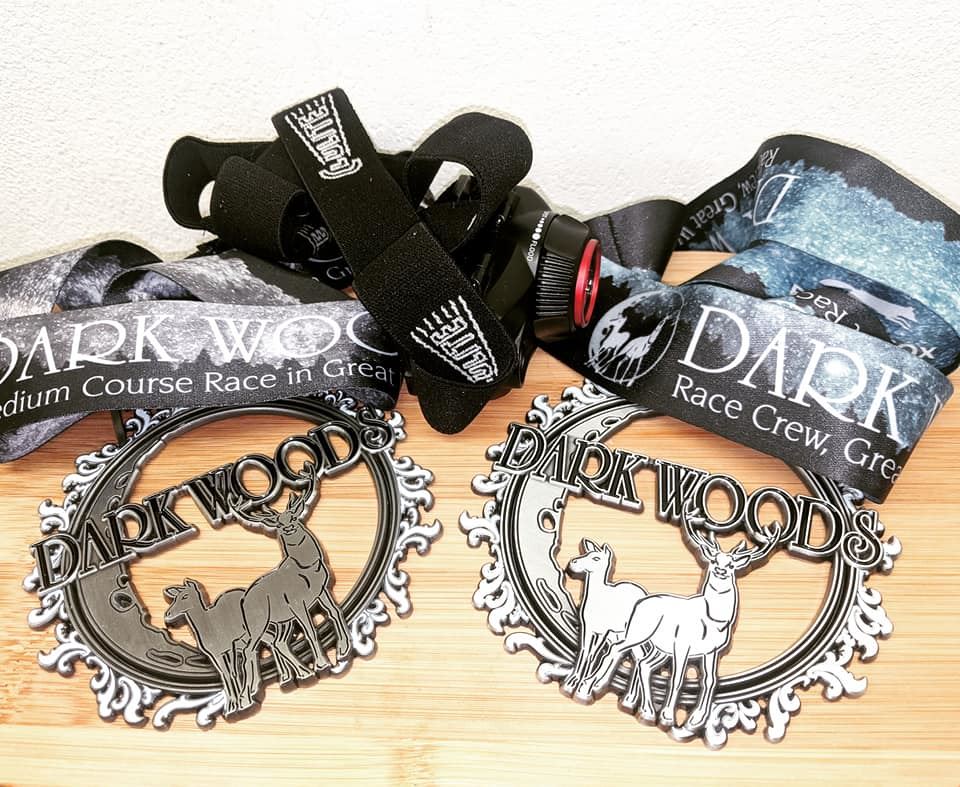 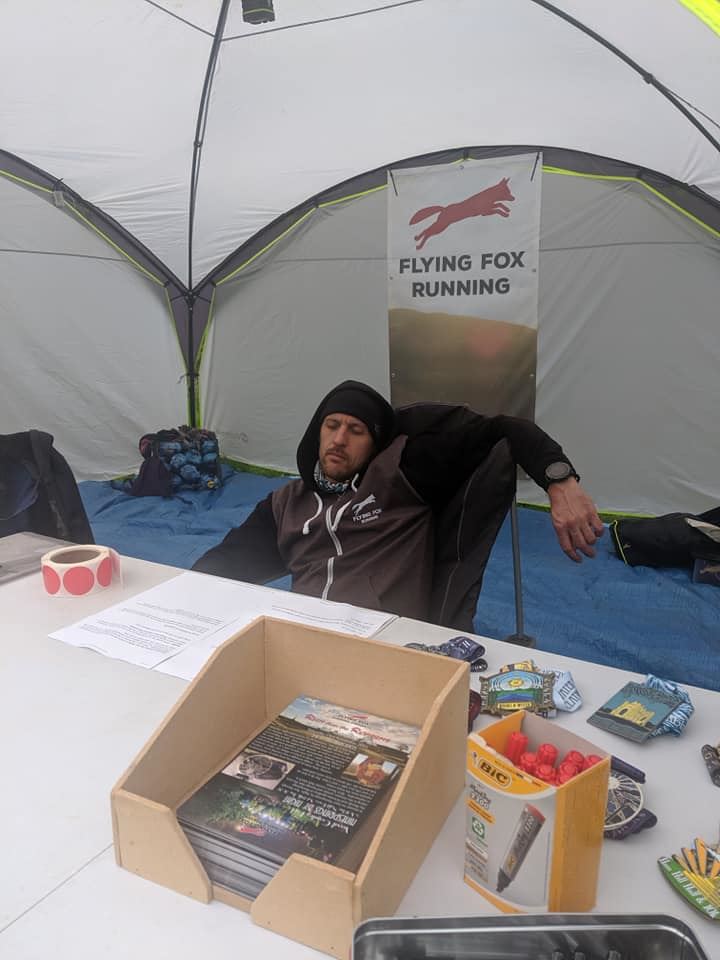 A rather damp Montacute parkrun today but still a good Yeovil turnout. 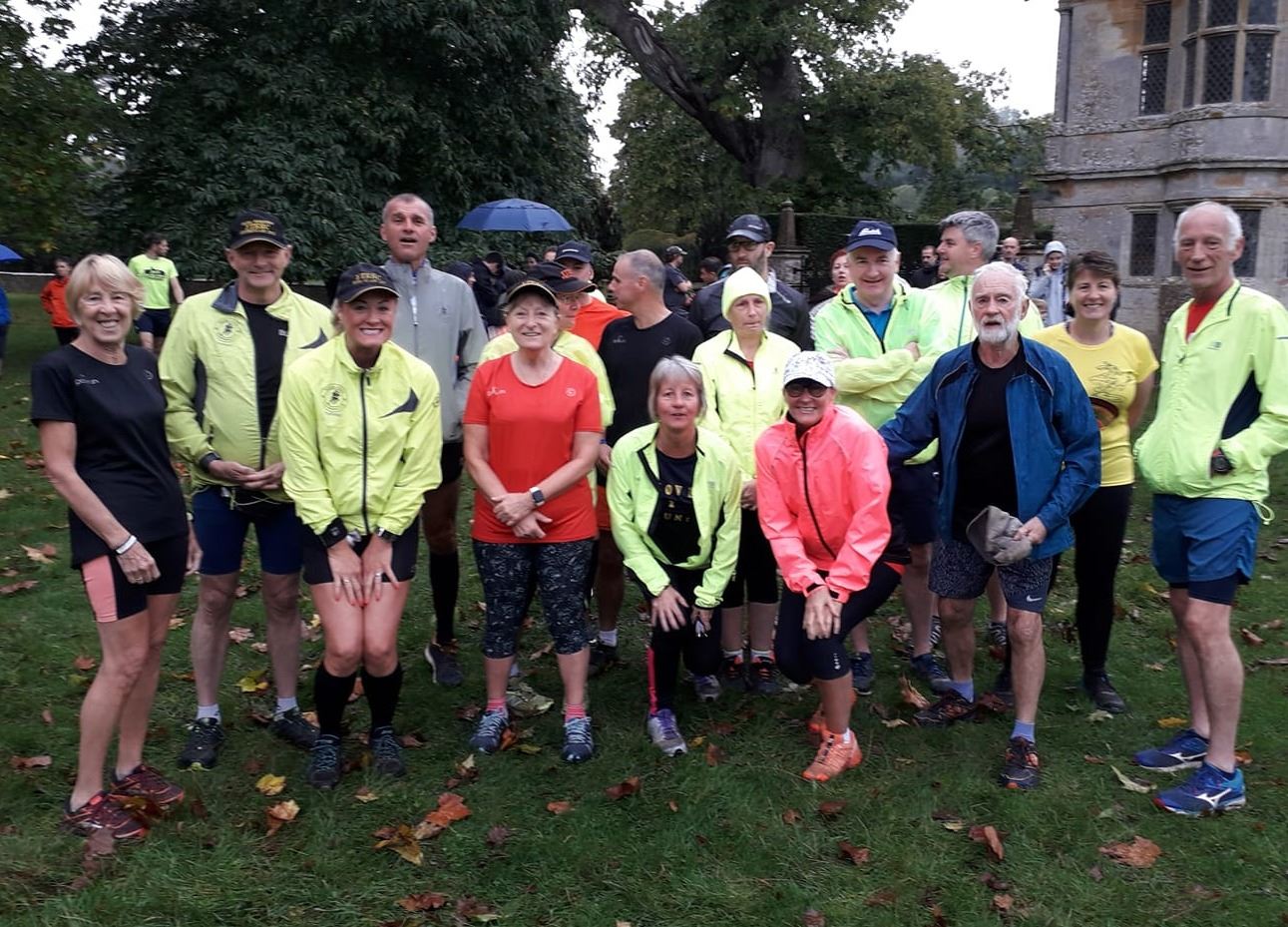 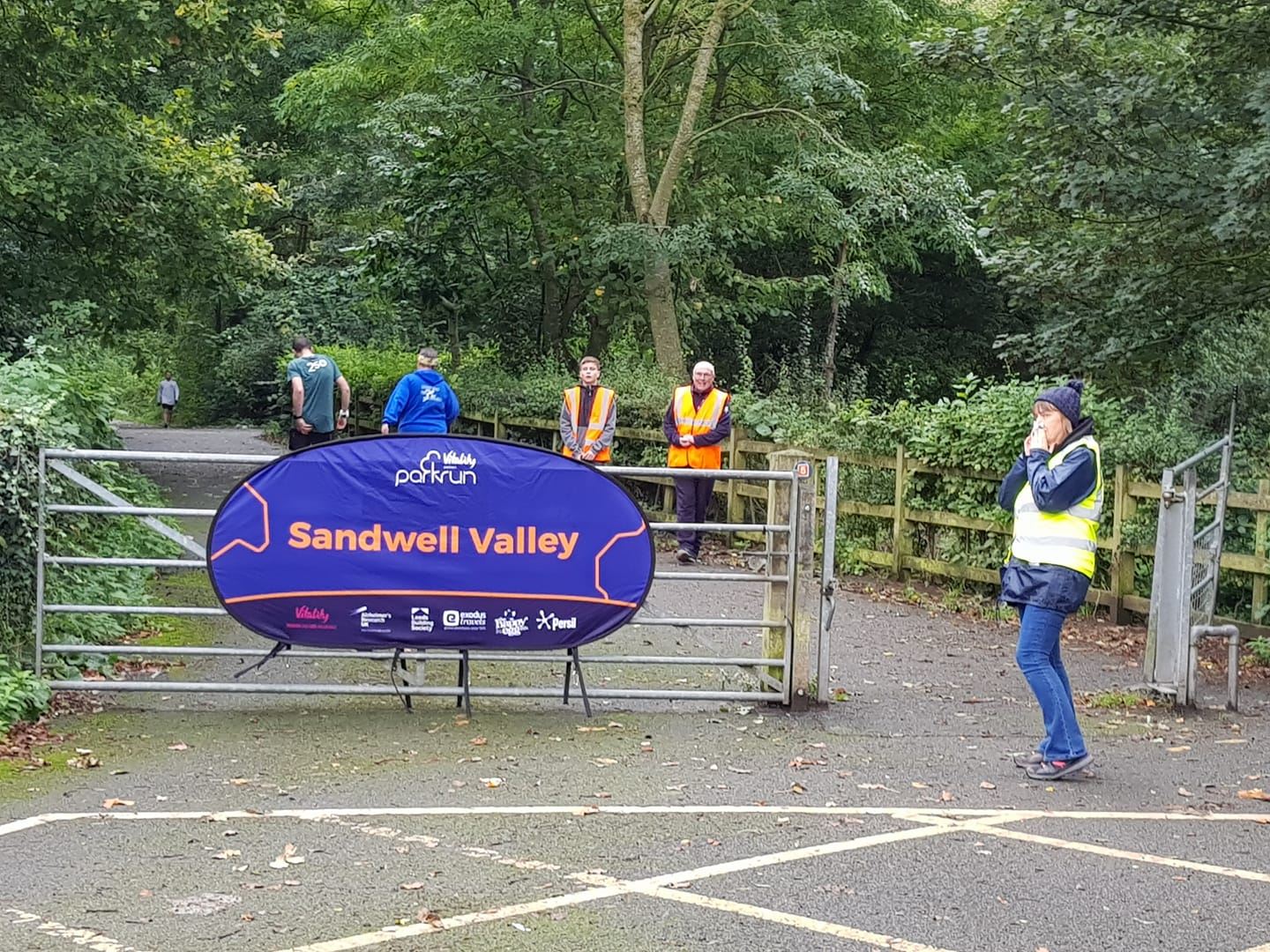 Anita planned and led the main running group tonight. The route was 7 miles comprising a clockwise loop with a common entrance and exit legs. Initially and towards the end, great care was needed as large tractors were out moving around the lanes. From the pub, we ran down to the camp and turned right to head towards Ilchester. At Costello Hill, we turned left and ran down the edge of the airfield to Yeovilton and the weir. We continued to Limington. We were running a good pace with very shortstops. Although night time, my head torch was off as it wasn’t really needed. There seemed to be good moonlight from behind the clouds. We turned right, and several dogs barked as we passed the kennels. We continued the good pace to Ilchester, and ran through the main street and over the bridge. We passed Northover and reached the roundabout. We ran back to Costello Hill then continued along the route we came out. It was an energetic run and very enjoyable. Thanks to Anita and all. Phil for organising the pub, and Alison for the photo. 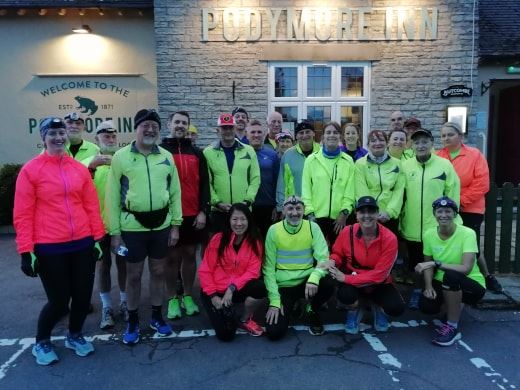 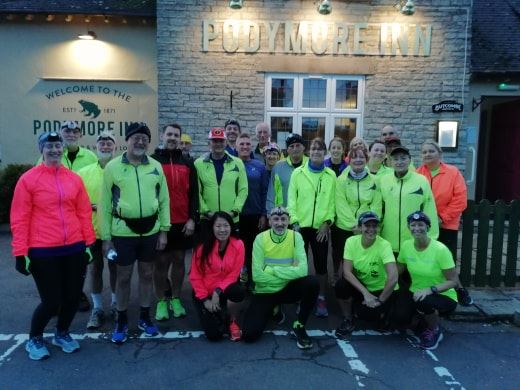