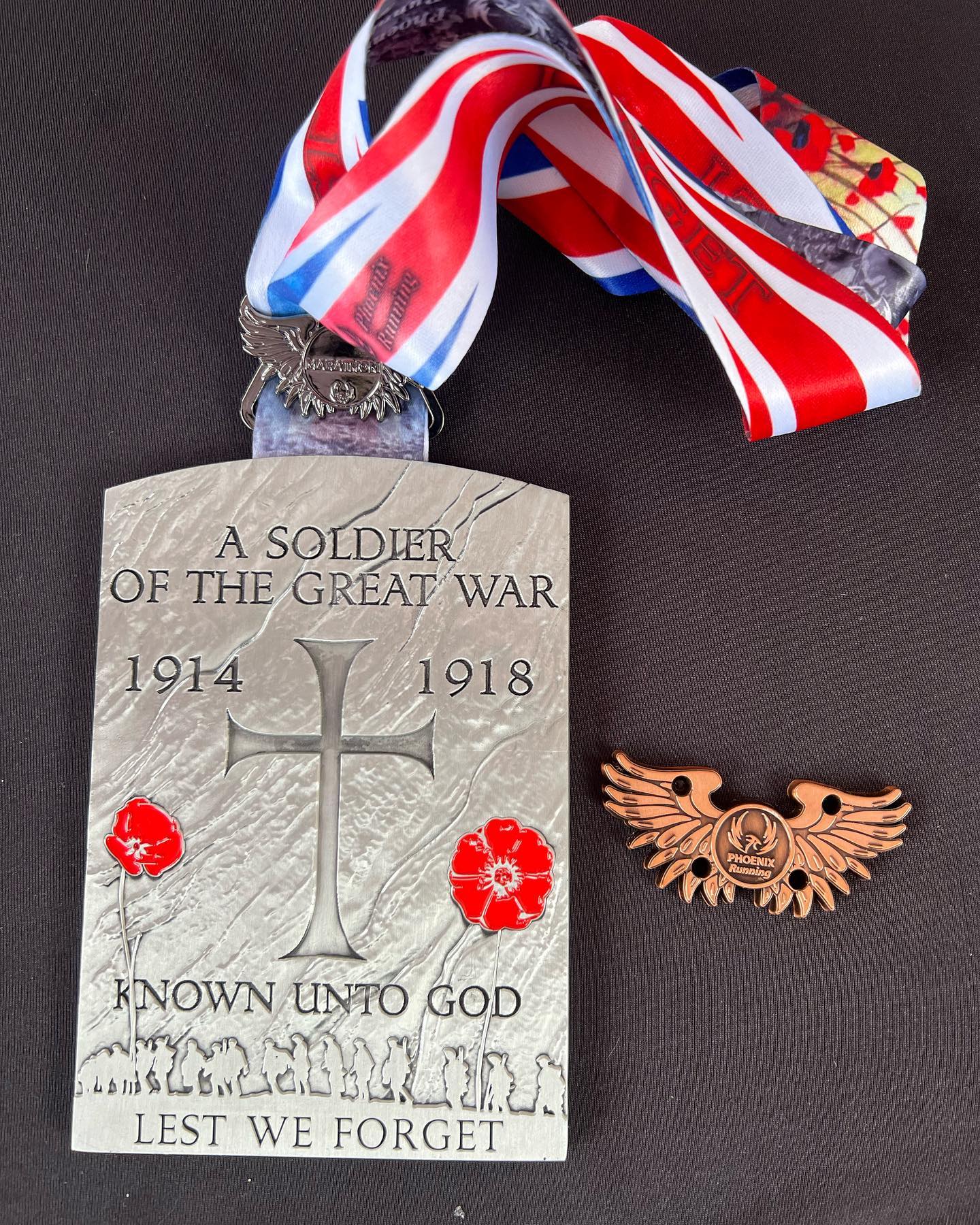 From Ali: Castle Drogo 10 miles of hills and steep descents. Across the river twice and start and finish at the castle. Lovely grounds for a walk. Stop for Sunday lunch on the way back at The Twisted Oak. Robert Adams Matt Driver only Yeovil runners. 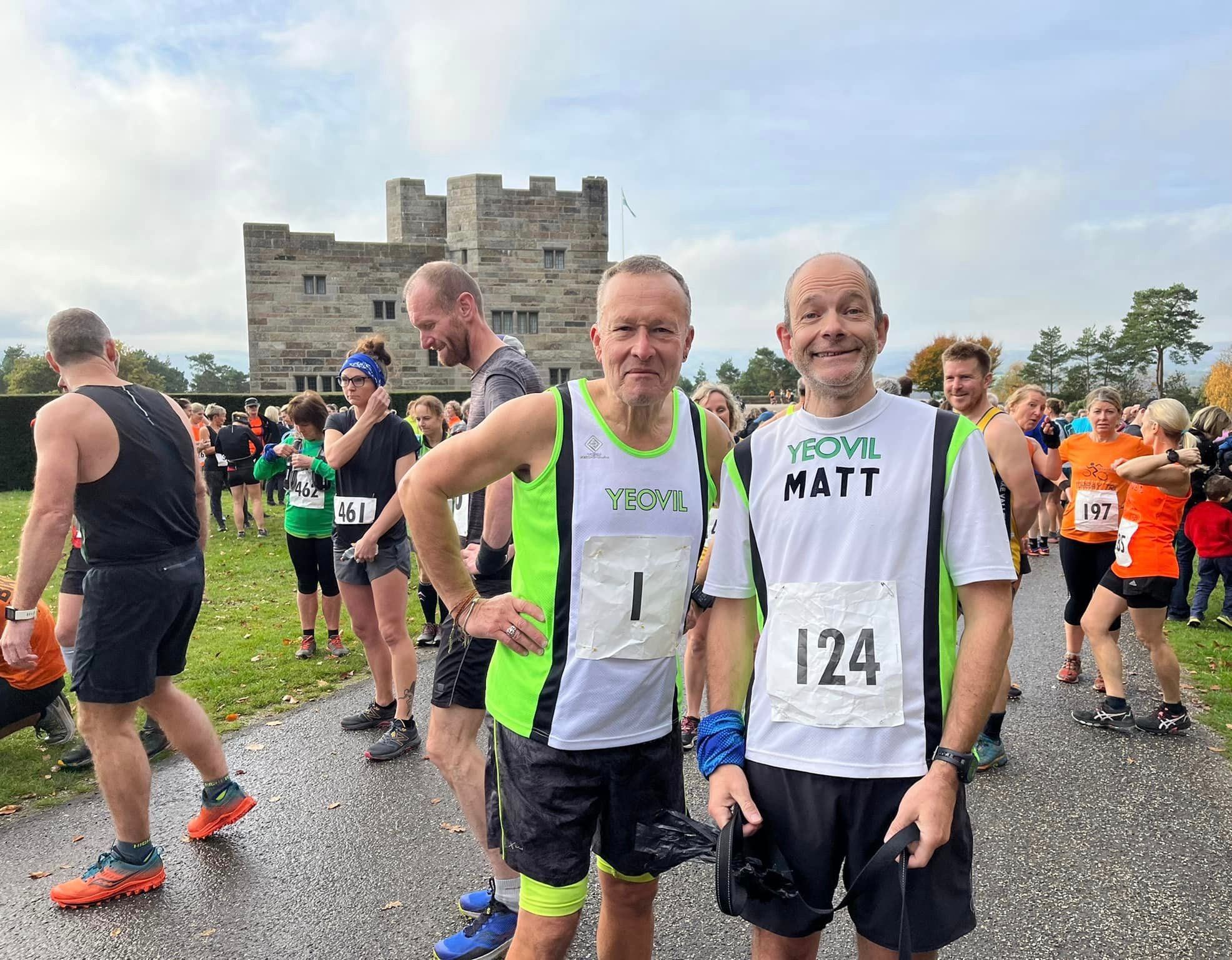 From Vicky:  As promised and to save lots of confusion, below is a list of ytrrc full monty cute race entries:

From Dan: Armistice Day Marathon completed this morning with a two minute silence at 11am. 11th Hour of the 11th day of the 11th Month. Lest We Forget. It was an honour to be able to run this event today. In remembrance of Armistice day and the struggle and sacrifice of so many who have served our country. With Phoenix Running Ltd thanks Rik Vercoe. 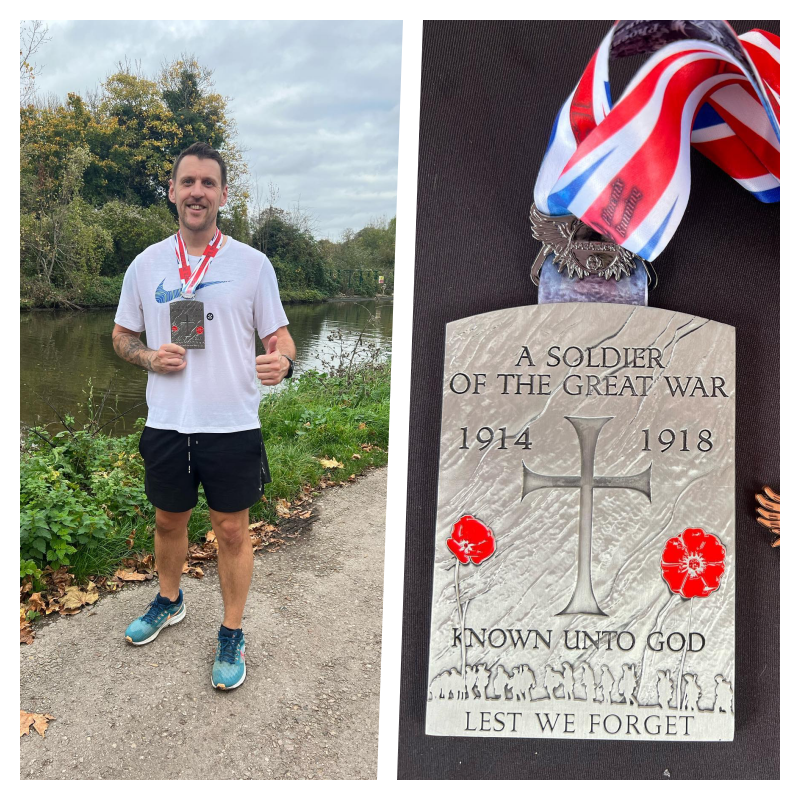 From Claire: Just the 2 of us at St Mary’s this morning…Spring like in November?! 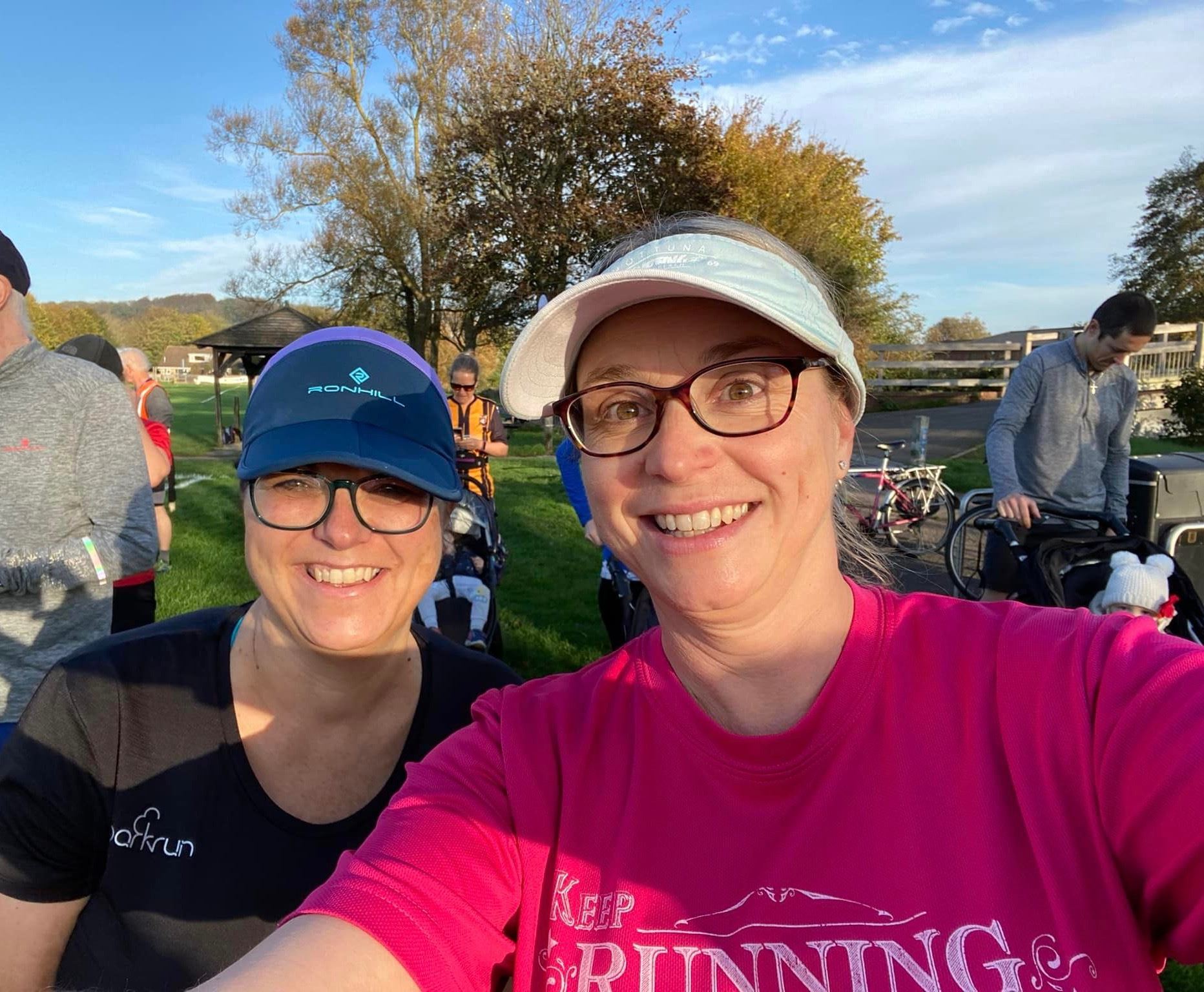 From Paul: What a great morning celebrating my 25th Parkrun. Thanks for everyone who helped me especially Mel Dodge, Helen Nesbitt and Lindsay Saunders and those who came to run and support. And I hope that everyone who wasn’t there, doing other runs like Lemur Loop, other Parkruns etc, had a great morning in the glorious autumn weather. 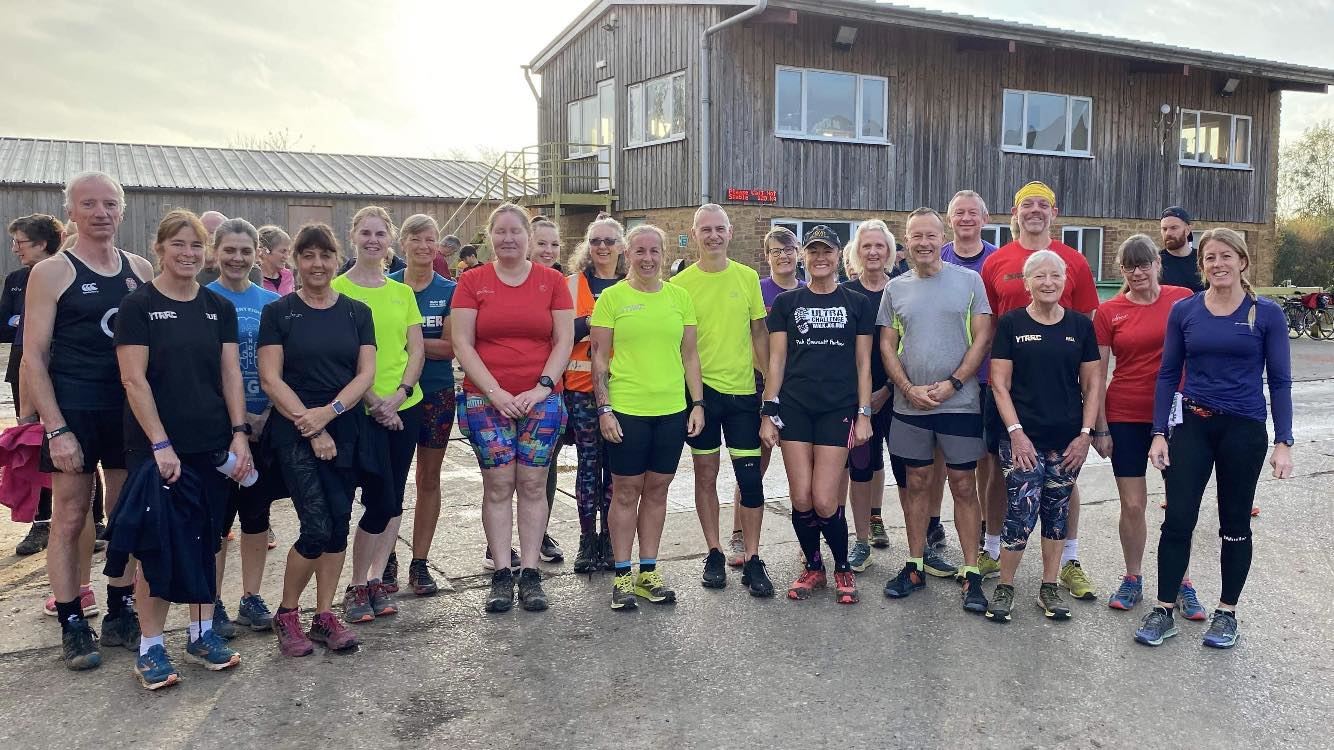 There will be no blog next week as I am in Gran Canaria for the Marathon and may be drunk.

We had the draw at the Pub Run this Thursday and this was caught on Ali's phone who recorded the whole draw. The results are below and I would like to say well done to both Rach and Sharon and it is great to see the paces going to runners that have never completed in the London Marathon before. 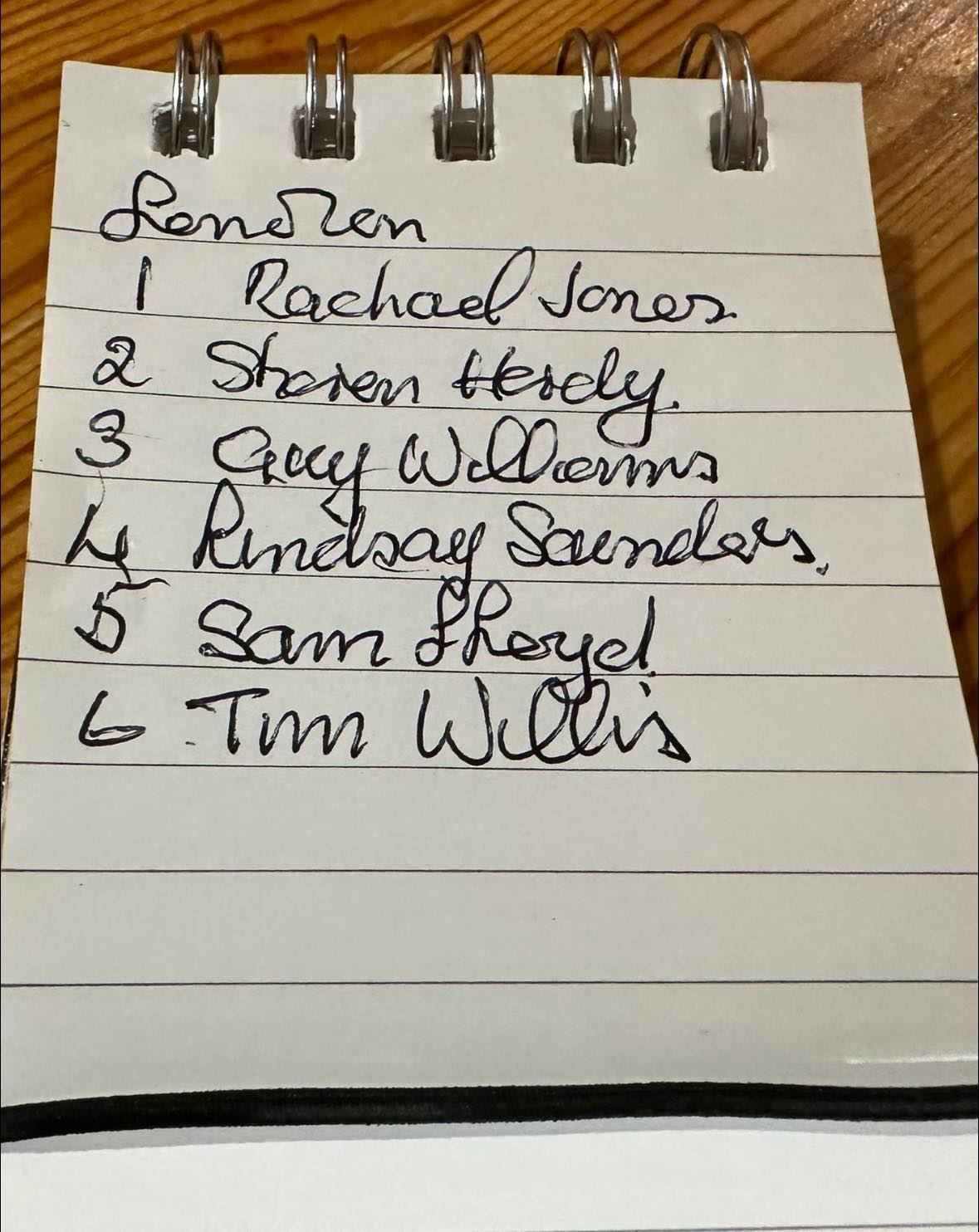 From Graham: Another big turnout at the track tonight. A tough interval session. Great work everyone!

From Mark: The not so fast group tonight was split into longer (Sue, Louise, JC, and myself), and shorter (Alison, Rachael, June, and Fez). There was also Phil going alone, and the fast group. Our group led by Sue left the pub, ran westward, then turned right, and ran up the lane towards Keinton Mandeville. We crossed the hump back bridge over the railway line and continued north into the village. Turning left at the B3153, we passed the pub, then turned right. For a route I had considered continuing along the B3153 towards Somerton, but may have been too dangerous due to traffic. We continued running down to Barton St David, and by this time very fine drizzle on the glasses was making visibility poor. We did a small loop passing the church (which could not be seen in the darkness), then returned to go back the way we had come. On the way we stopped outside the Quarry for photos and continued. I enjoyed the run, and also the meal afterwards. Thanks Sue and Phil for organising. 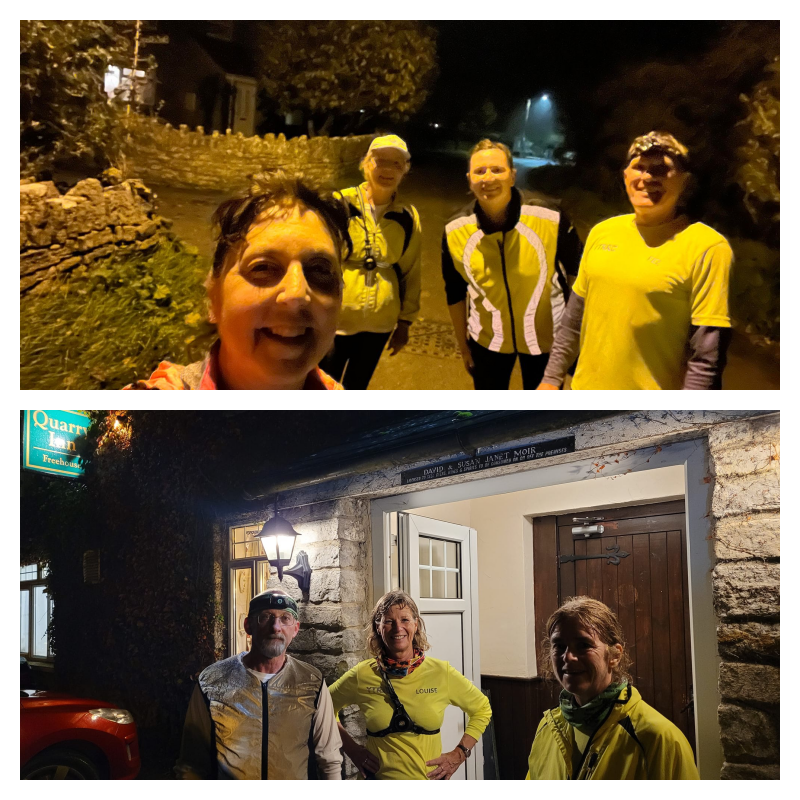