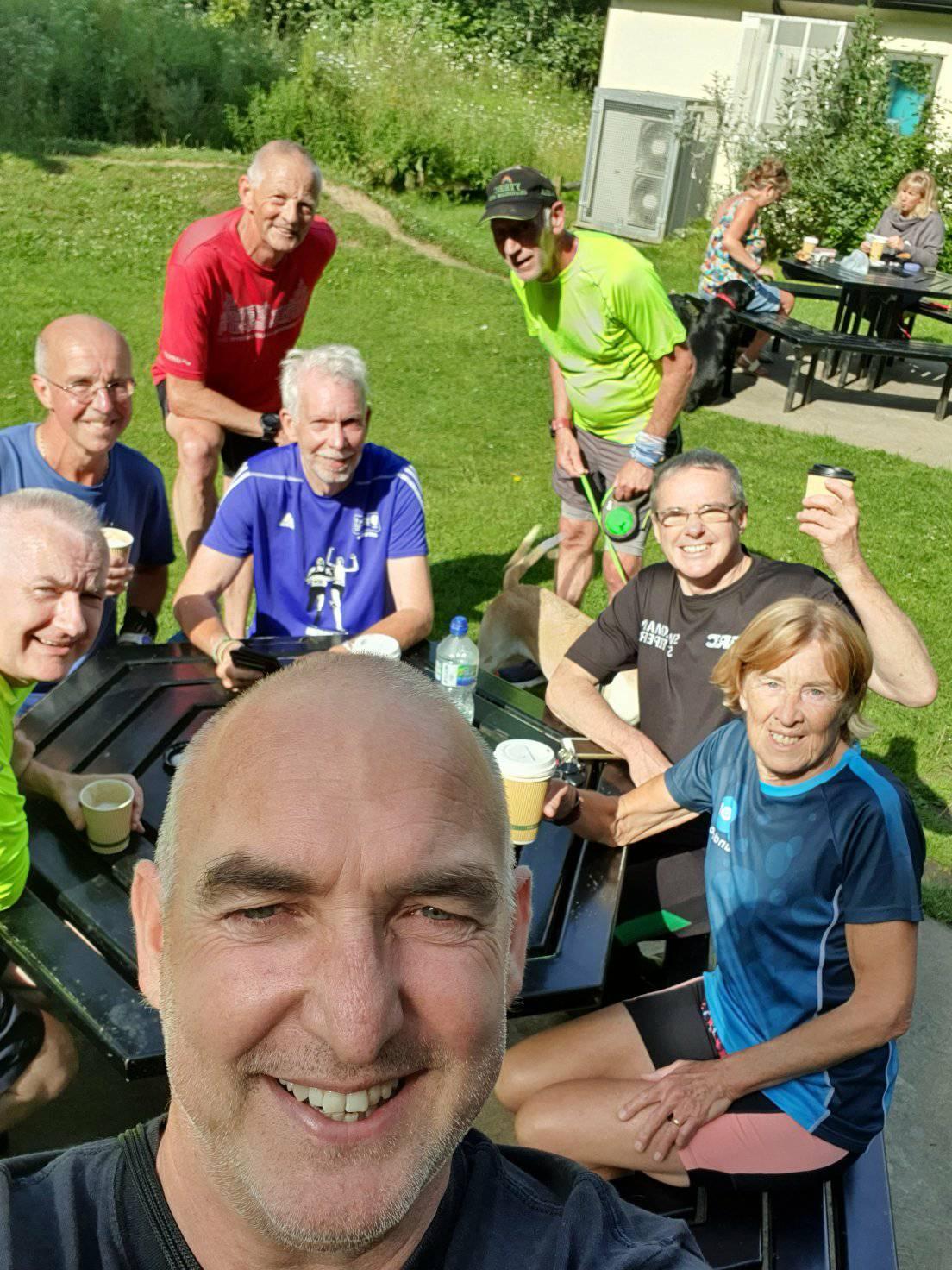 From Sandra: Didn’t get a puncture or an injury!! Loved the swim alrhough swam a bit wide. Loved the cycle .. lots of tight turns so quite technical and plodded the very hilly run! All in beautiful surroundings that i enjoyed more before and after the event. 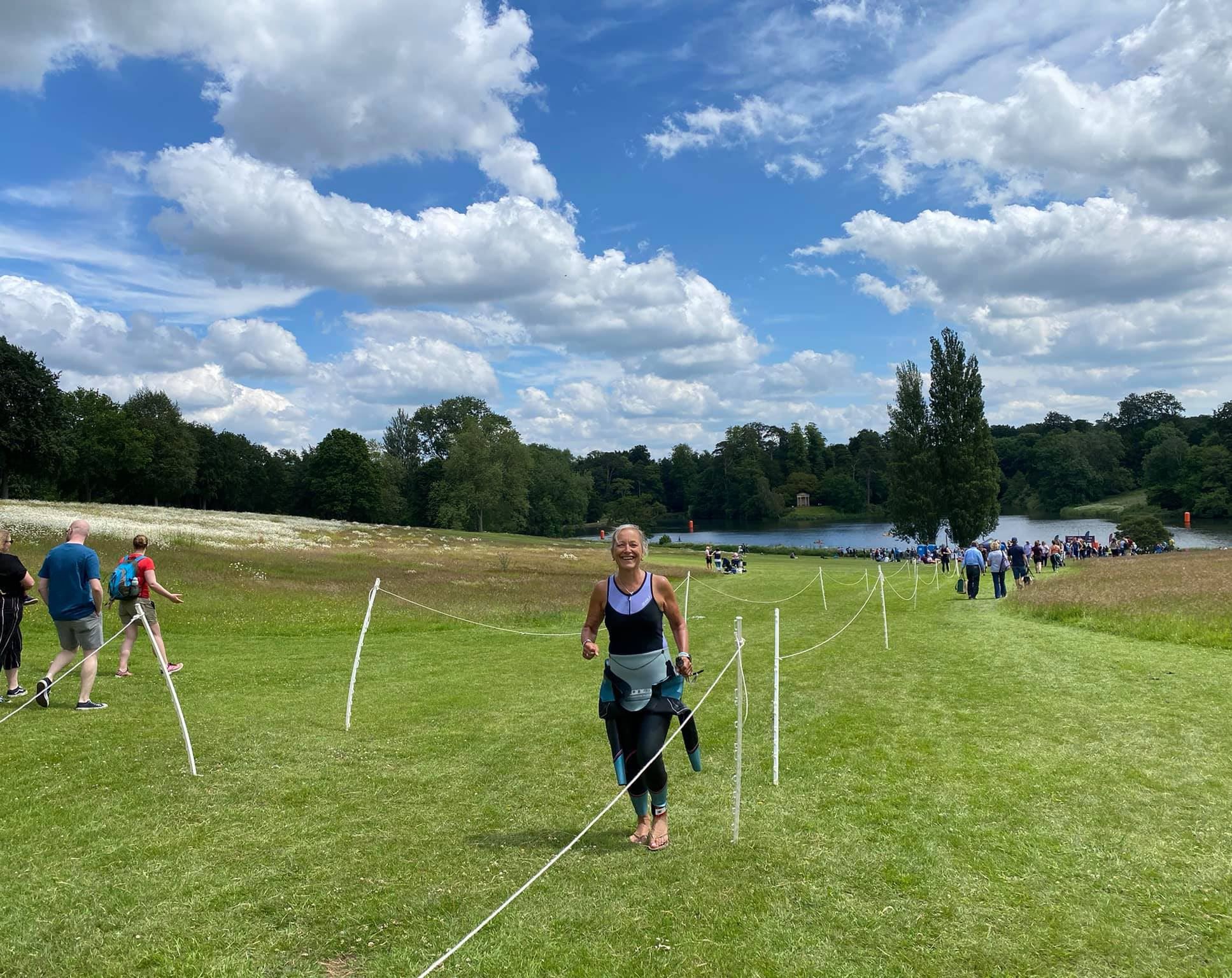 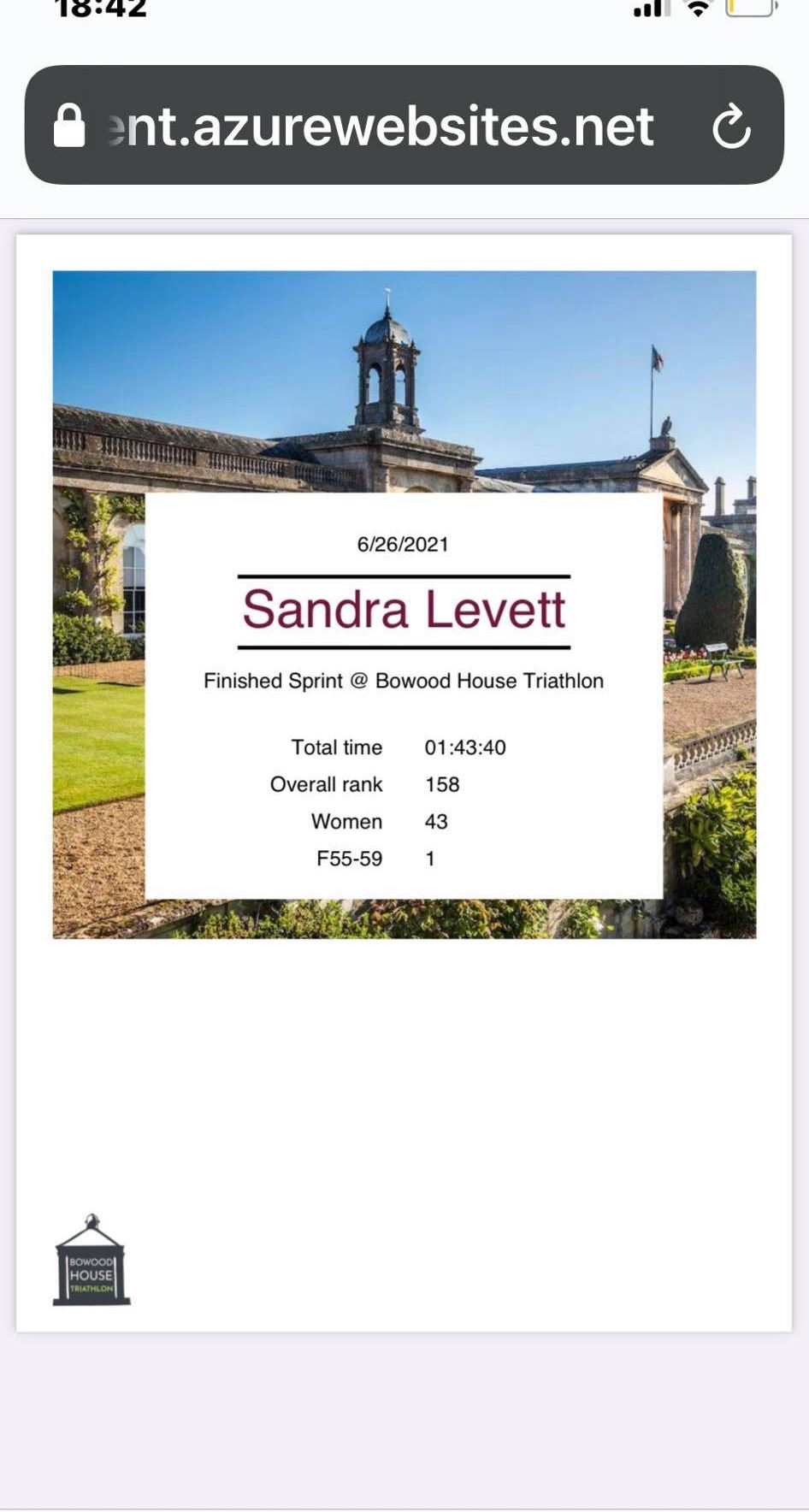 Well done to Graham in the North Devon Half. 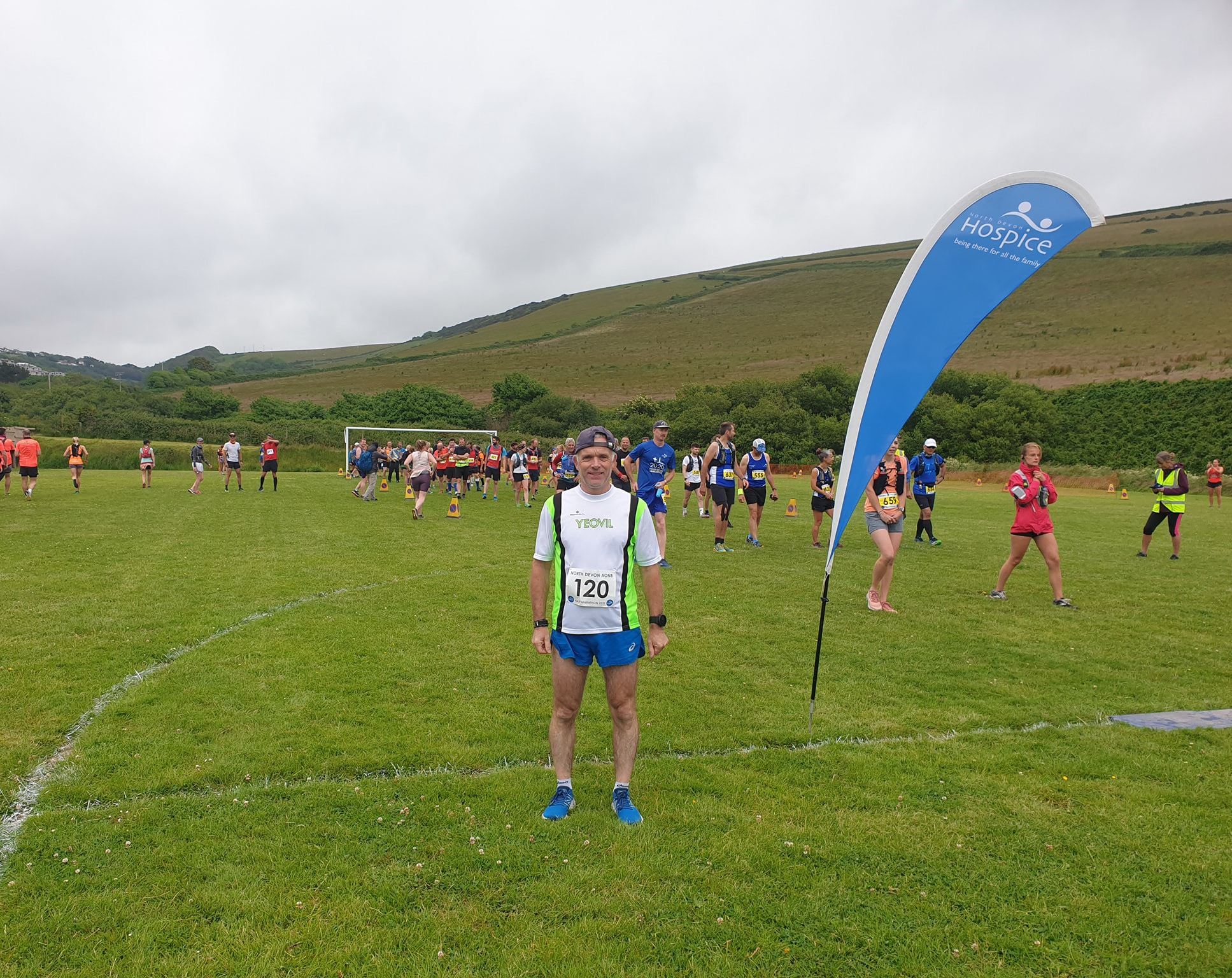 From Louise: Well done to Graham just coming into the finish of the Half in Woolacombe here. Also Magdalena and Leigh for running the tough route for fun. Lovely to catch up with Steph at last. 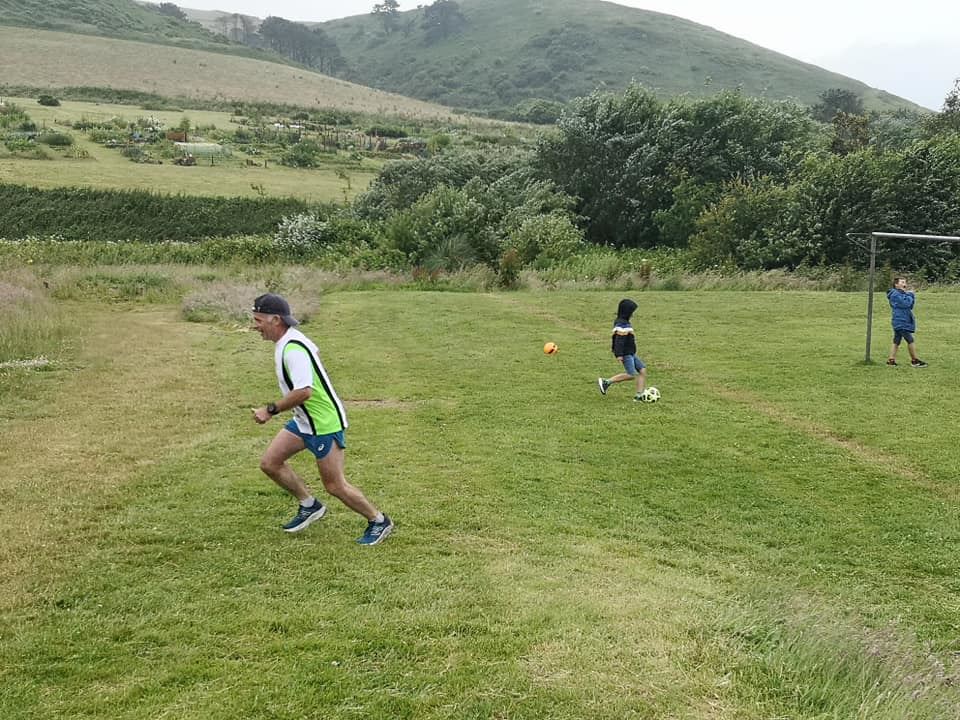 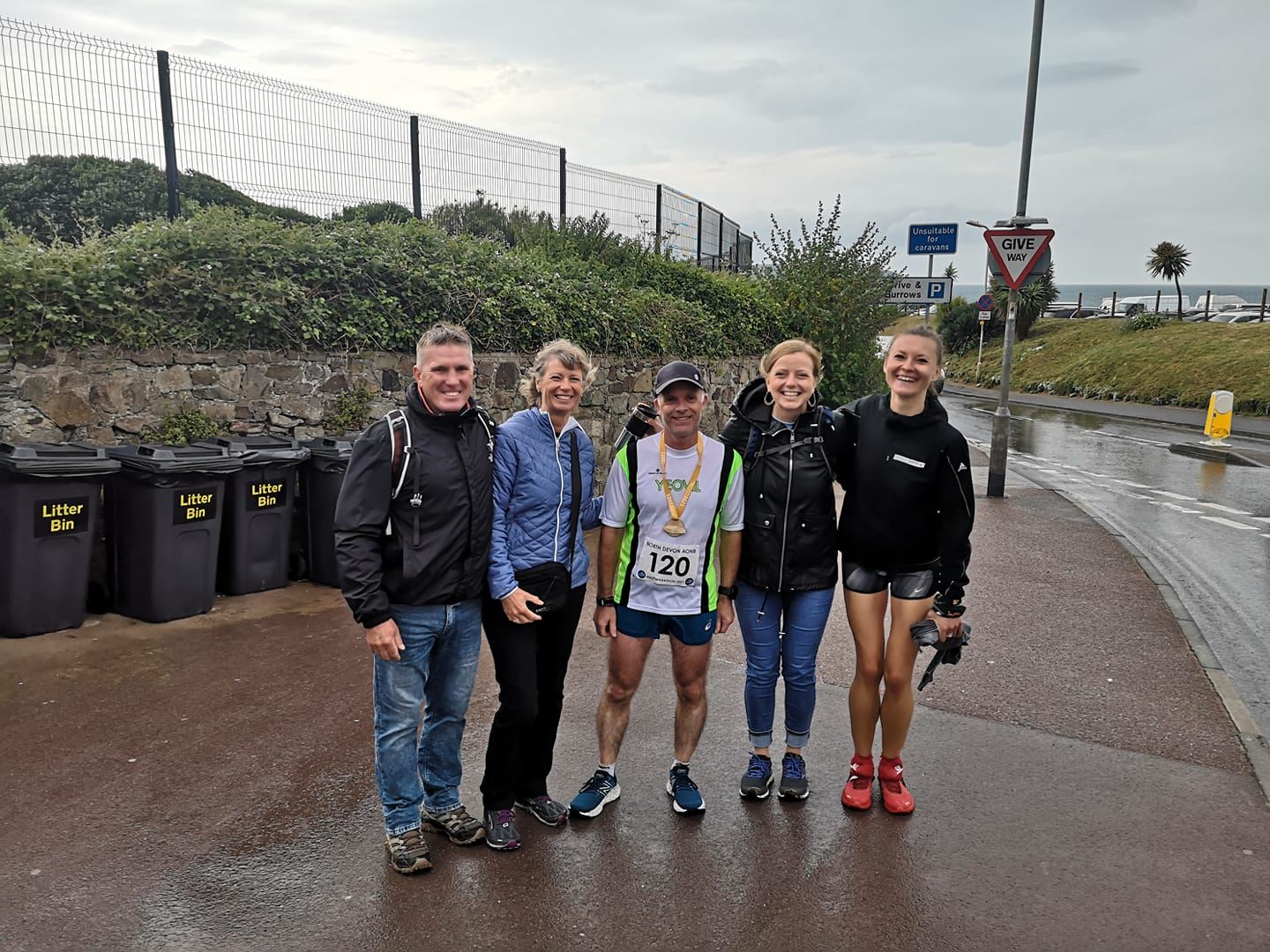 Well done to all that took part today in Sherborne. 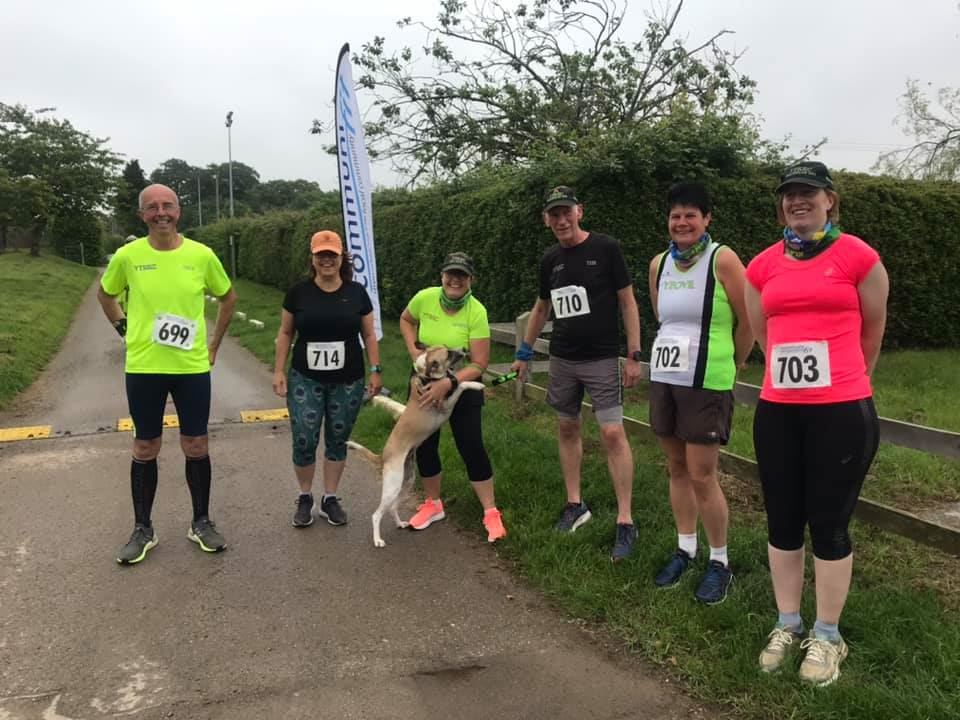 Well done to Dave for finishing the Wales Costal Path. 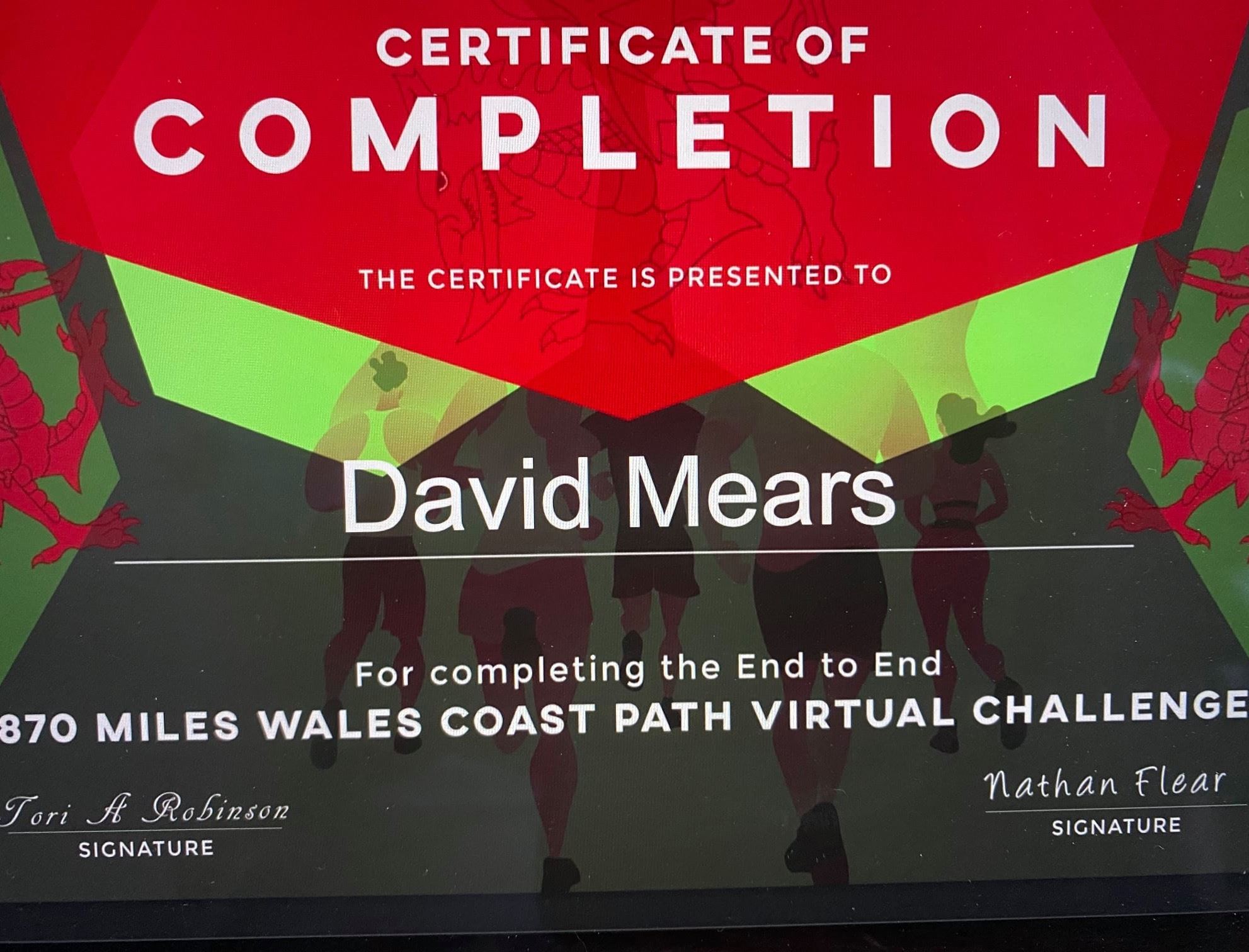 The rest of us:

From Lesley: A lovely steady, social club run this morning. Helen, Malcolm and I did 3.2 miles and then Helen Akerman joined us for another 10 miles. A good route (even if I do say so myself ). We were lucky only to get one downpour. 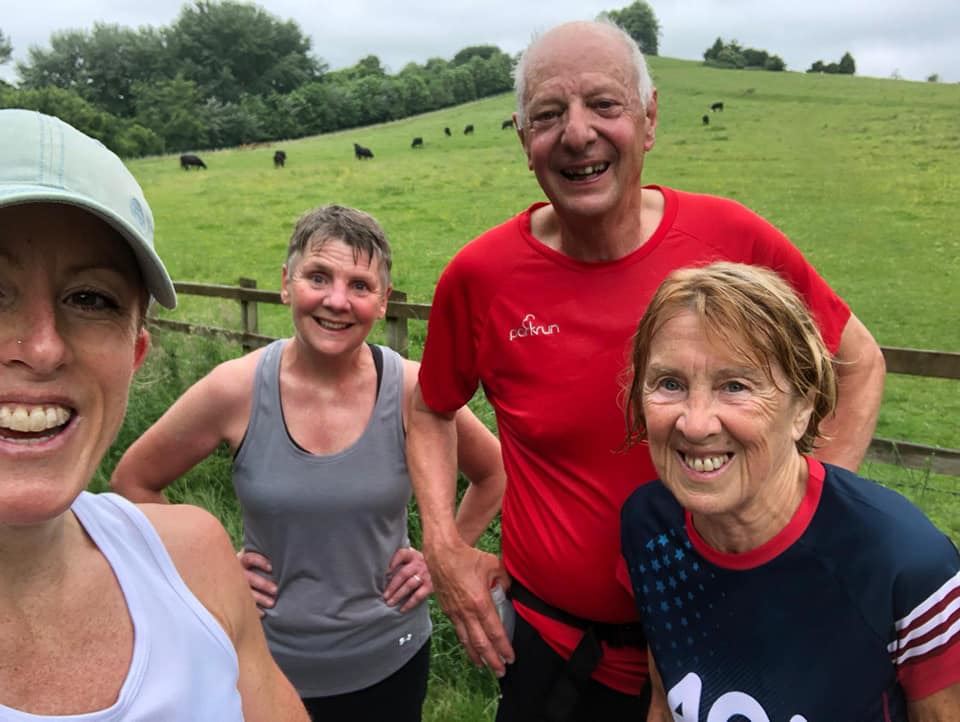