The last of the Sun

I have knock the numbers down to 5 for now so 6 including Run Leader but we are still looking at EA daily for any changes. Linda's Group is the only one with 6 plus Linda as it filled up quick, Steve's Group is still okay though....

The minutes of the Committee meeting can be seen here.

From Lesley: Well, I'm very happy with my Official Virtual Boston marathon effort. Completed in 04:11:21. Not sure how that happened . I'm sure Mac will take some of the credit for keeping me going for a couple miles. Met Richard Clayton , Magdalena , James Hutt and Jacqui (I think) at Ilchester who were doing their last Virtual London training run. Also Helen and Anna  supported me on their bikes for several miles which was a brilliant boost from mile 17ish. Primrose Lane and Coppitts Hill at miles 21 and 25 were a real struggle and also having to run past my house to make up the last 0.75 mile didn't go down well but I made it with Helen, Tony & Anna cheering me in at the finish. Thanks all for the support. 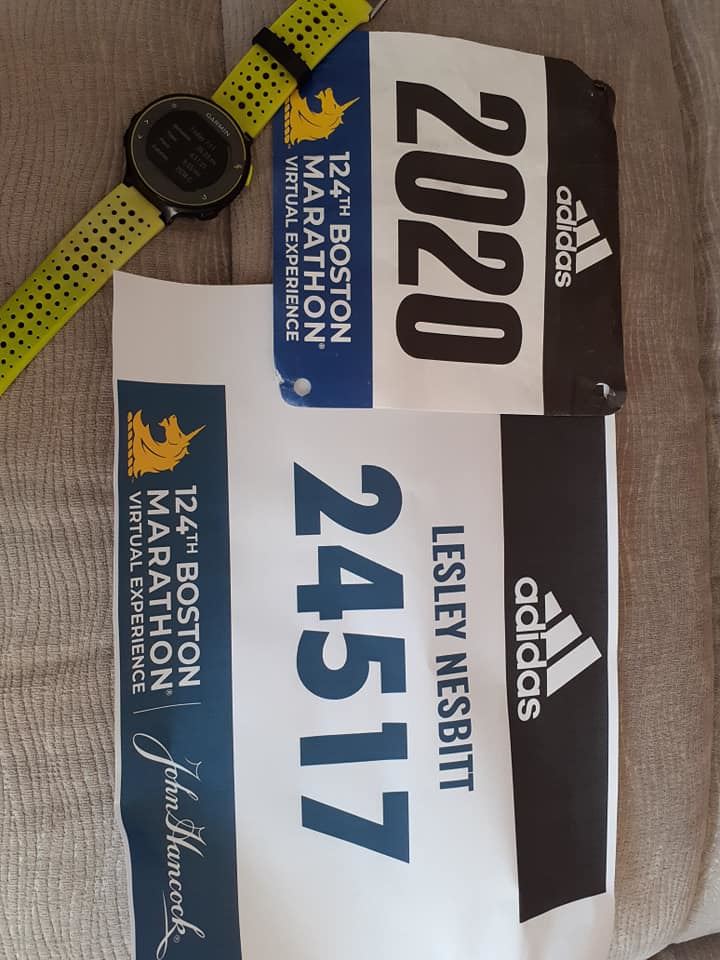 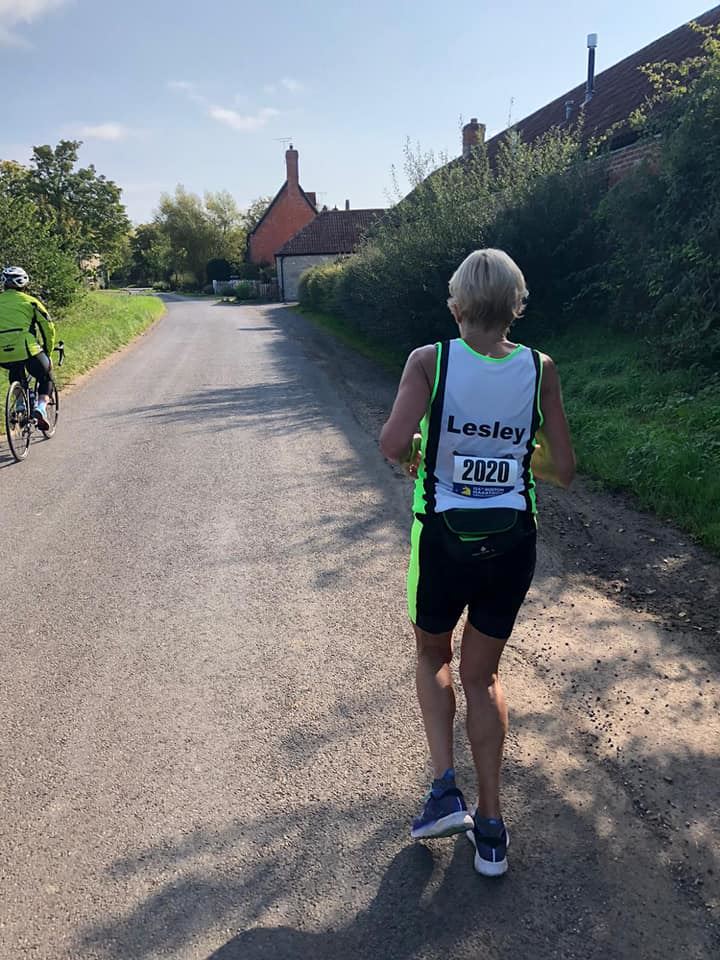 From Nat:  Nearing Tor Bay finally , did pick up a sore heel/foot last weekend may be it was the terrain in Wales . So stopped of and seen a sports physio to check it out surprisingly wasn't expensive...... So picked up some calf sleeves, also more streches to do, anyway manged to go out for a few runs just to test it, 4 miles instead of a long run ie 15. Thinking it is sensible not to push it straight after that blip. 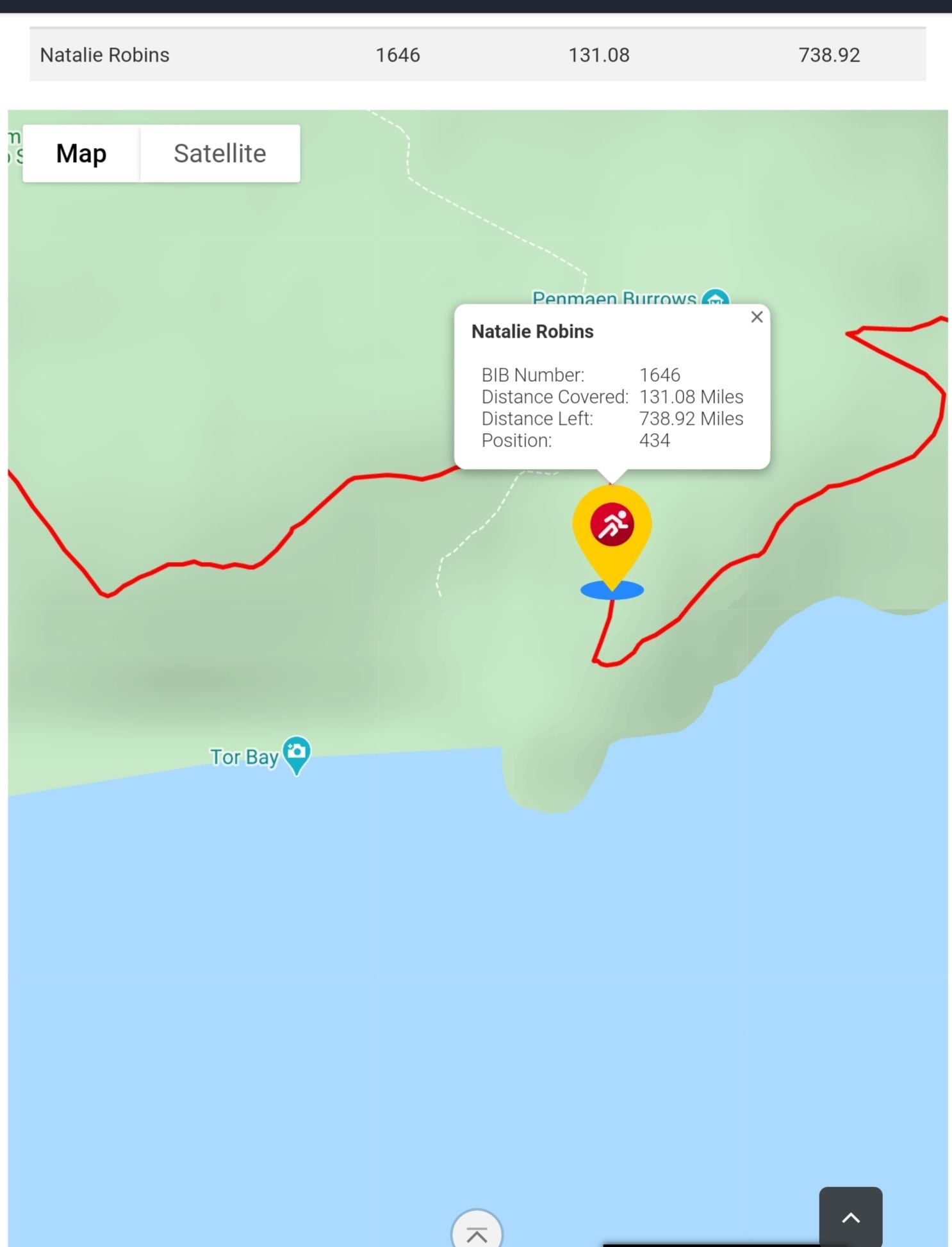