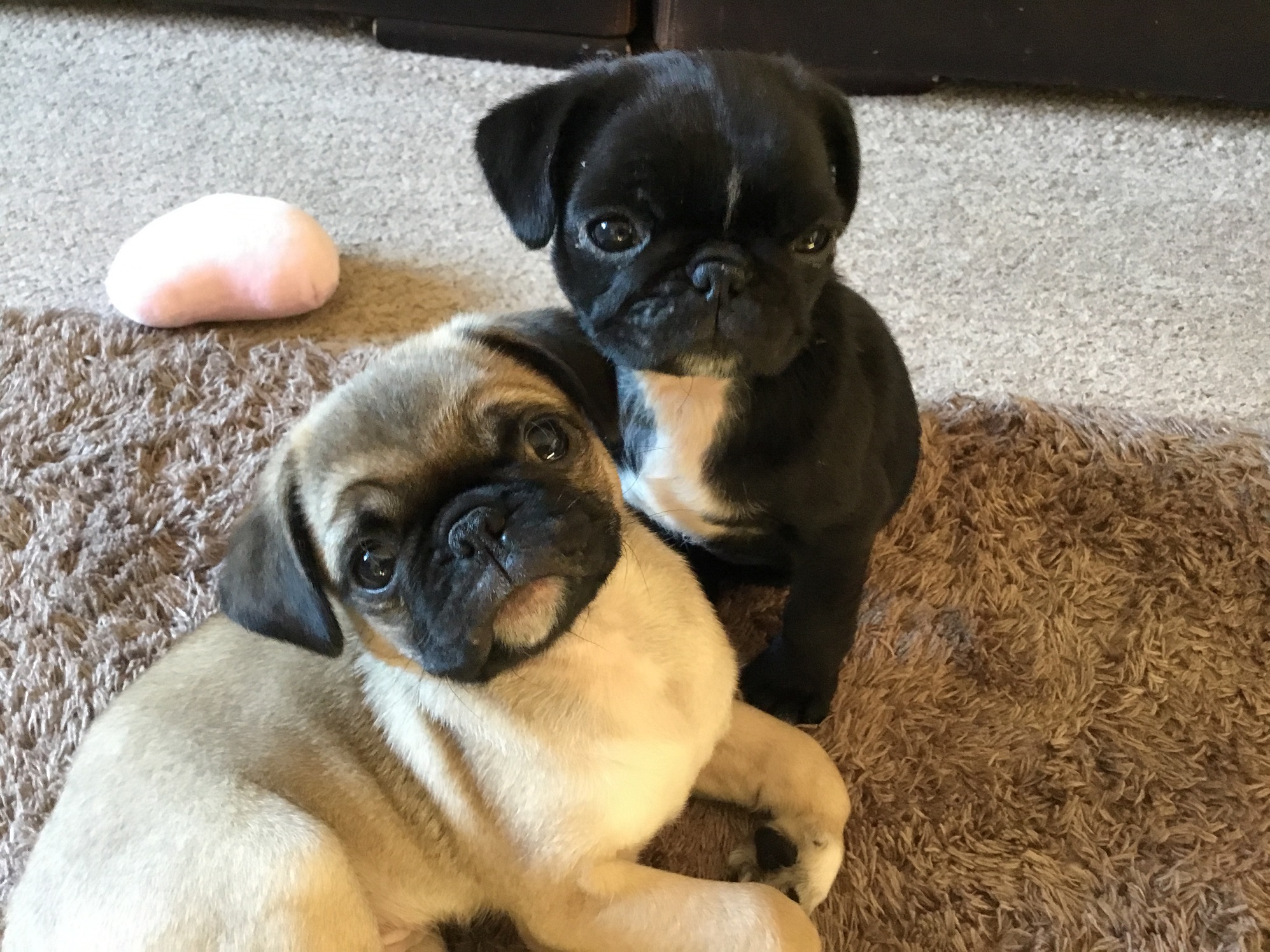 The Easter Bunny and the first few Summer 5k Series along with the Town Tree Trail have been cancelled but the Club would like to thanks those that offered to help.

I have added these to the Events with a date in Sept so they stay up there of the Summer Routes, nearly all off road so should be less people around and go solo if possible.

From Mark: On 20th May 2018 I ran Exeter Marathon my first race wearing a Yeovil Town RRC shirt, it was Marathon 38 for me.
On 7th April 2019 I ran Taunton Marathon in a PB of 3.22 it was Marathon 90 which earned me a 52 marathons in 52 weeks medal.
On the 2nd June 2019 I ran Golden Phoenix Marathon and officially joined The 100 Marathon Club.
This morning I ran Bedford GP Marathon ( virtually) it was Marathon 138, it should have earned me my 100 marathons in 100 weeks medal. But the powers that be won’t except virtual races , even though every race has been cancelled for the foreseeable future.
Nearly two years of running at least one marathon a week , driving 10’s thousands of miles and spending a fortune in race entries for it not to be officially recognised . I am absolutely devastated and incredibly disappointed. My surgery hasn’t been cancelled yet and is on 2nd April, hopefully I will find my mojo when I’ve recovered and races have been reinstated. 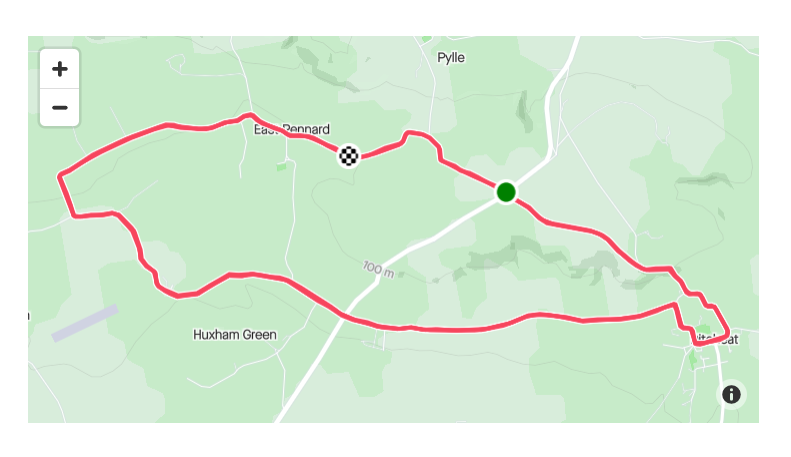 From Donna:  Today I did my virtual half marathon, I obviously would of preferred to do it with the club especially as it would of been my first. I started in the club April'19, I had started on a couch to 5k 6 months before when I seriously found it hard to run across the road, I want to say a huge thank you to YTRRC because without you I would not of done it. The club is the best, so encouraging and everyone is so friendly and supportive. It's a shame we have been put on holt, but hopefully it wont be too long before we can get back together, stay safe everyone and I look forward to waving to you as I run past 🏃‍♀️🏃‍♂️ 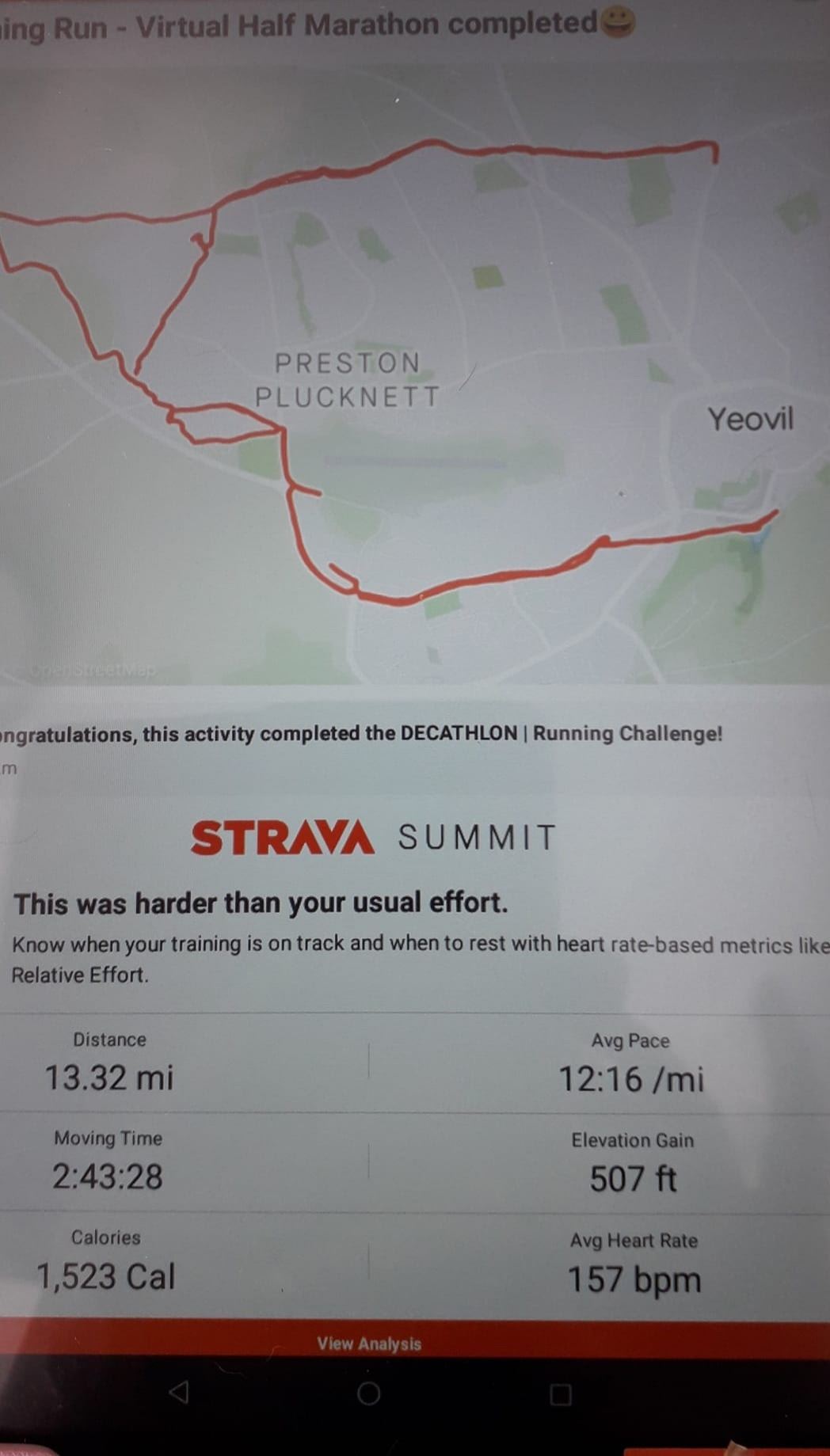 From Nat: What can I say, took me good few hours to put my running trainers on to do this one, thought about doing a loop adding a hill for training, as monty will be upon us 😜. Was tough in the wind also the yellow thing called the sun 🍃☀️🤷🏻‍♀️, had a few people out bumped in to the lovely Donna Reeves she was way on the other side more than 2 meters apart 😂. Made it home safely, after all that I forgot my barcode 😭 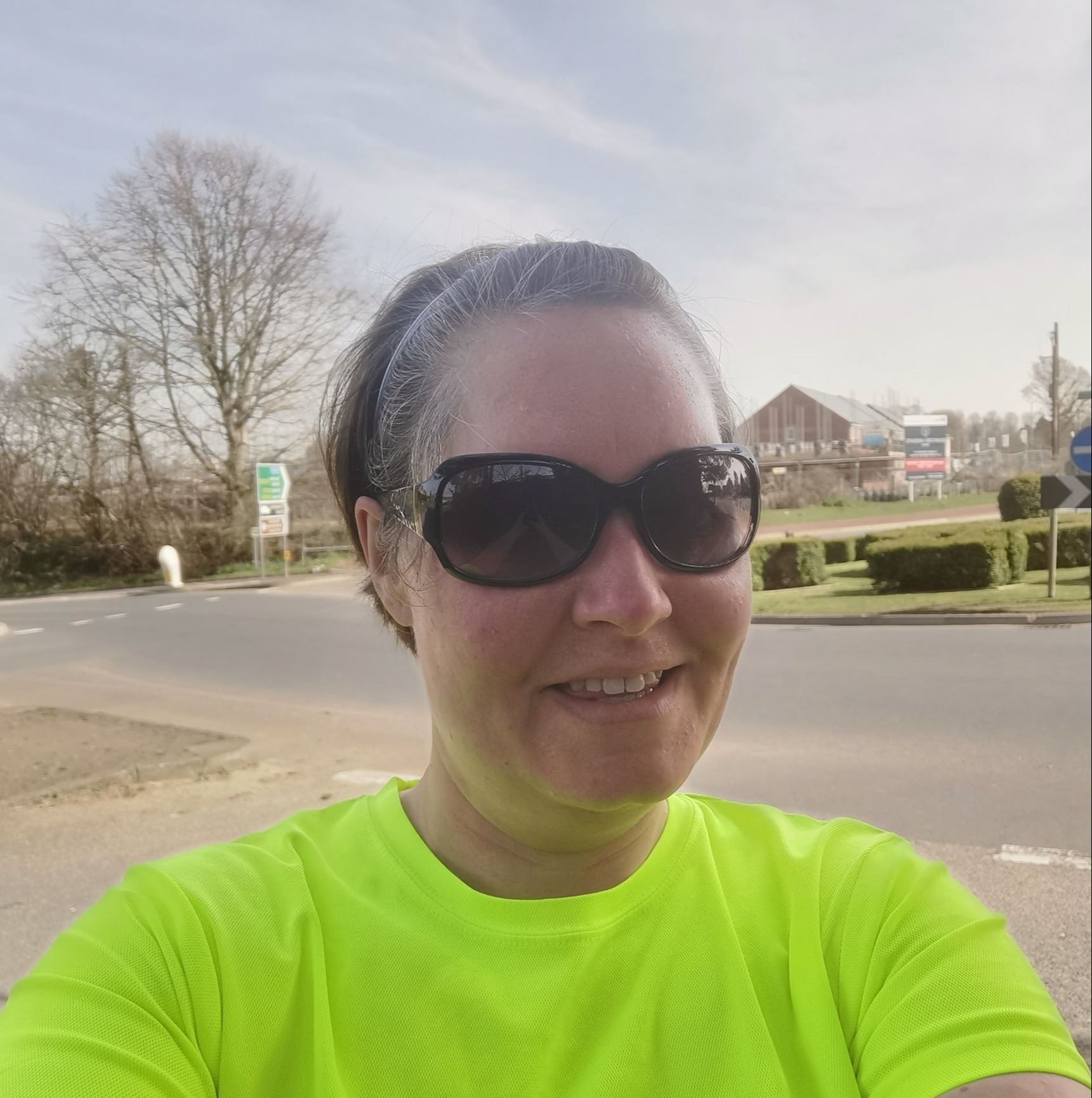 From Lesley: It has been brought to my attention that several members were running the half marathon for their Hats (and had probably entered other races/distances too). An excellent suggestion from Andrew was to enable virtual races to qualify for these as it would be in good spirits and a personal achievement ? So that is what we'll do in these difficult times. Base your virtual race on a real race and if you can and if it's a cancelled race run it on or near to the date of this race. If this is not possible, then base it on a race you would like to do or have done in the past. You may even like to do it as an advertised planned Virtual race as I believe there are several about. This may give you more motivation and sense of achievement. The route can be anywhere, not necessarily the actual race route. Just let me know the race you have based it on, the date and distance you ran with a screenshot/photo from your watch or Garmin/Strava.

Myself, David, Louise, and Sharon formed one group, and Tim, Richard, and Guy formed another faster one. We ran a clockwise loop of 6.36 miles with low and high points at 123 ft and 372 ft, so there was a little climb. We ran along the top of Yeovil (Thorne Lane and Combe Street Lane), then down Mudford road, Goldcroft and along Sparrow road. We passed the Hospital, went through the underpass, and ran up some steps into the Park. From Huish we continued and ran along footpaths to the Airfield. We continued through Alvington and Houndstone, then up the road back to where we started. Thanks all, a lovely run to justify the fish n chips picked up on the way home.