Park Run is Back 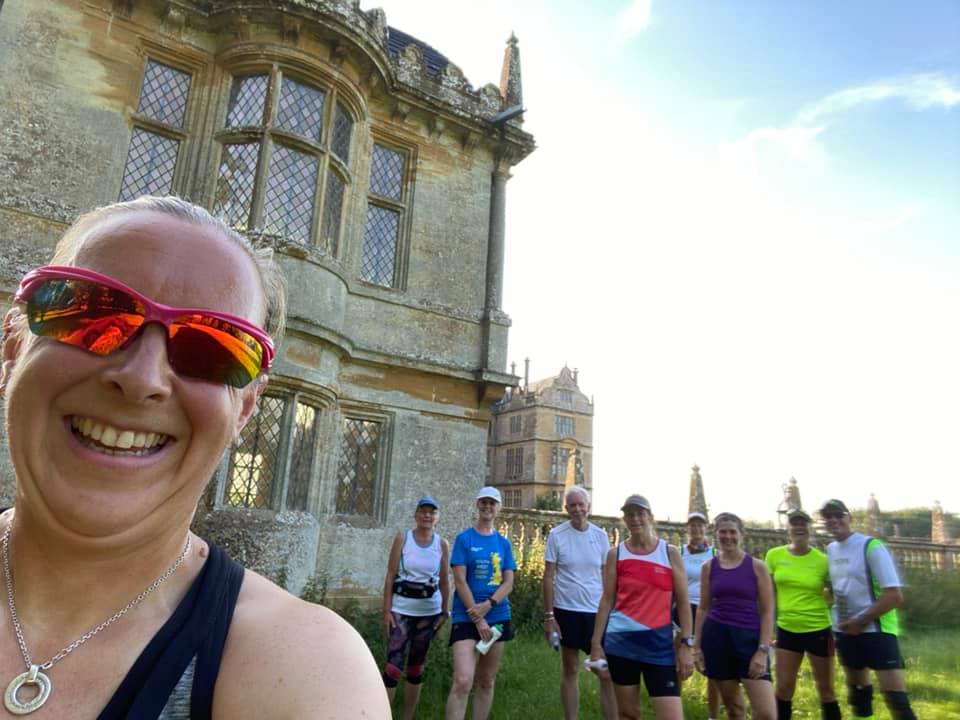 Tuesday 27th July thats next Tuesday in case you have not worked it out is the Club AGM at YTFC. Arrive for 6.30pm Meeting starts at 7.15. Please book you place either on the web site or on and you dietary requirements FB. The original list was deleted so you will need to rebook. There will be no club run that evening

For those that have done a few Whitestar Races or Phoenix ones will know Jenny Lipton, well she with there better half Tim have set up RED Running just outside Exmouth on a tarmac railway line, so nice and flat. This weekend saw their first event with a Race on Saturday and Sunday, both timed events, 7 hours and you do as many 3.75 miles out and backs as you want, with 4 being a Half and 8 a Marathon. Saturday saw Anita, JC, Mark and I do the Marathon and today Lynne popped down to Devon. The results are in and Mark was second and I was third. As this is an out and back you get to see all the runners every lap, this made it possible to get two "Come on Yeovil" to Anita, this made her very happy. 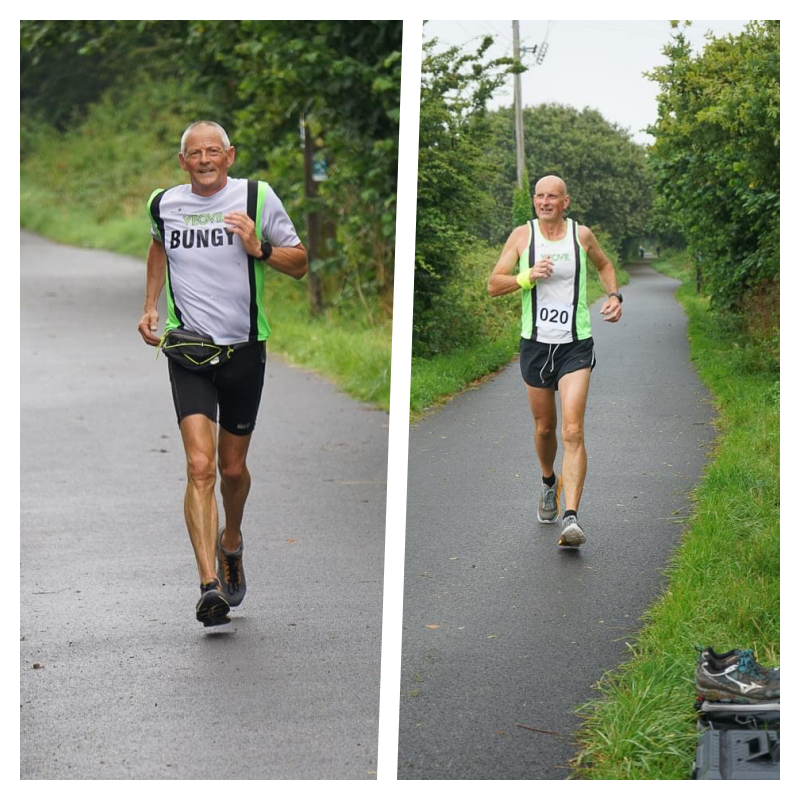 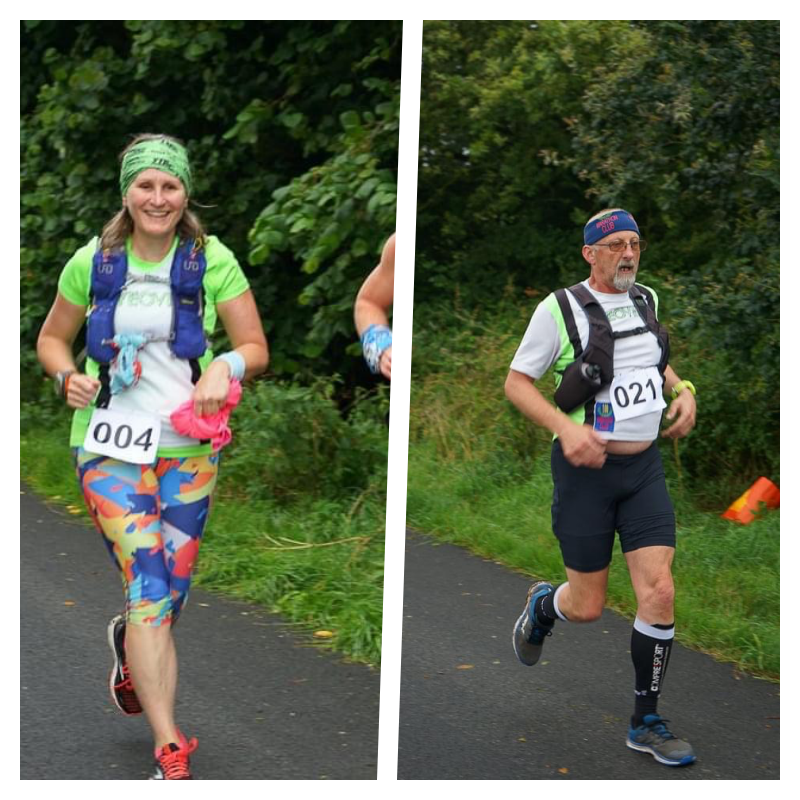 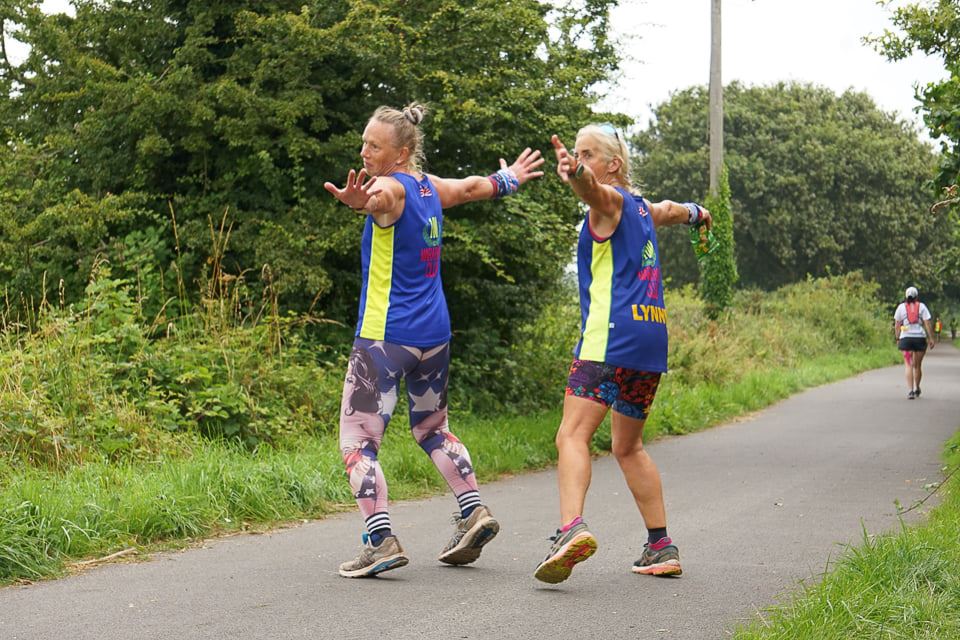 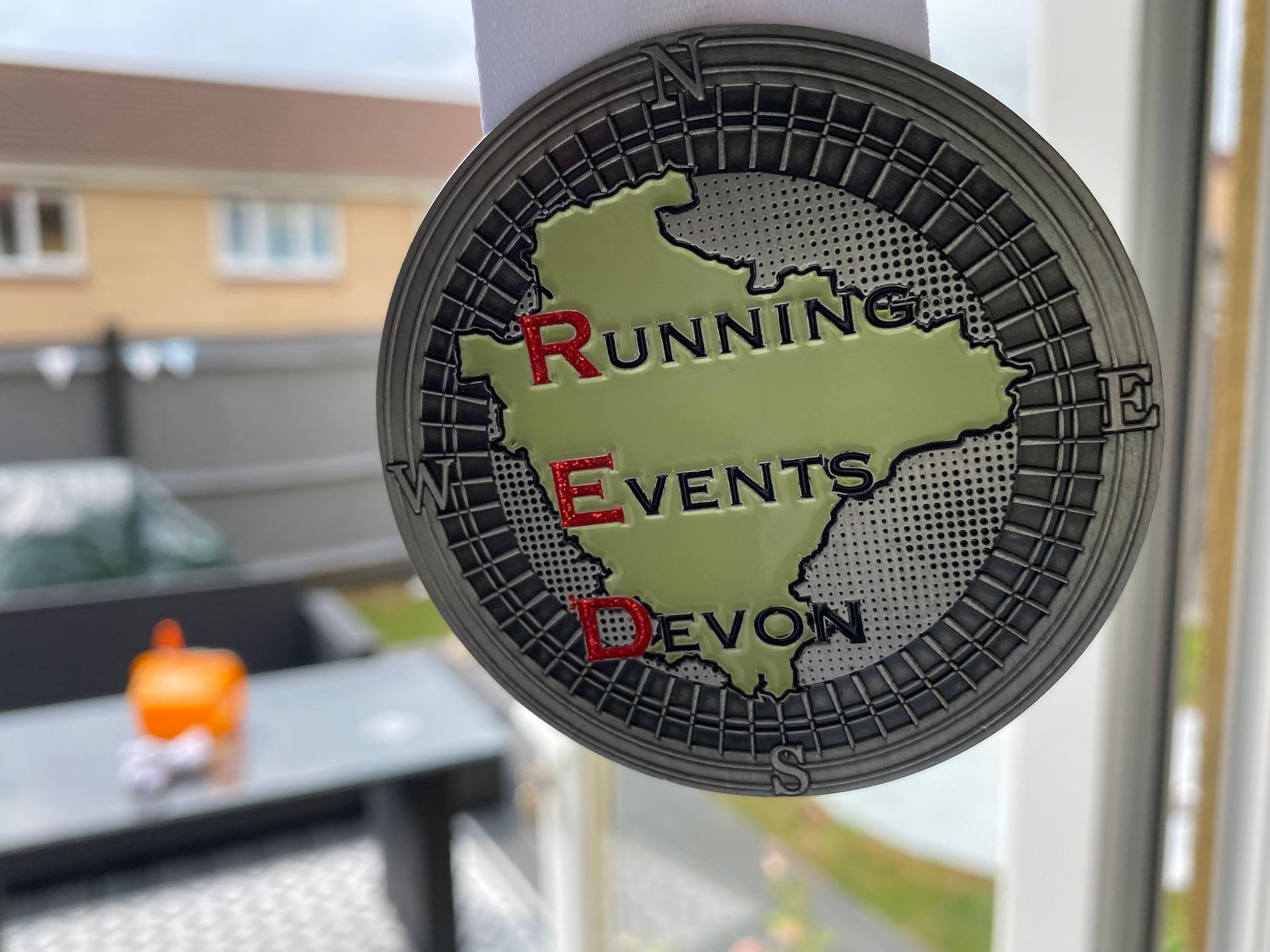 The Park Run is Back

Well after over a Year and a Half Park Runs are finally back with Club members travelling to Weymouth, Shepton, Henstridge and Upton. 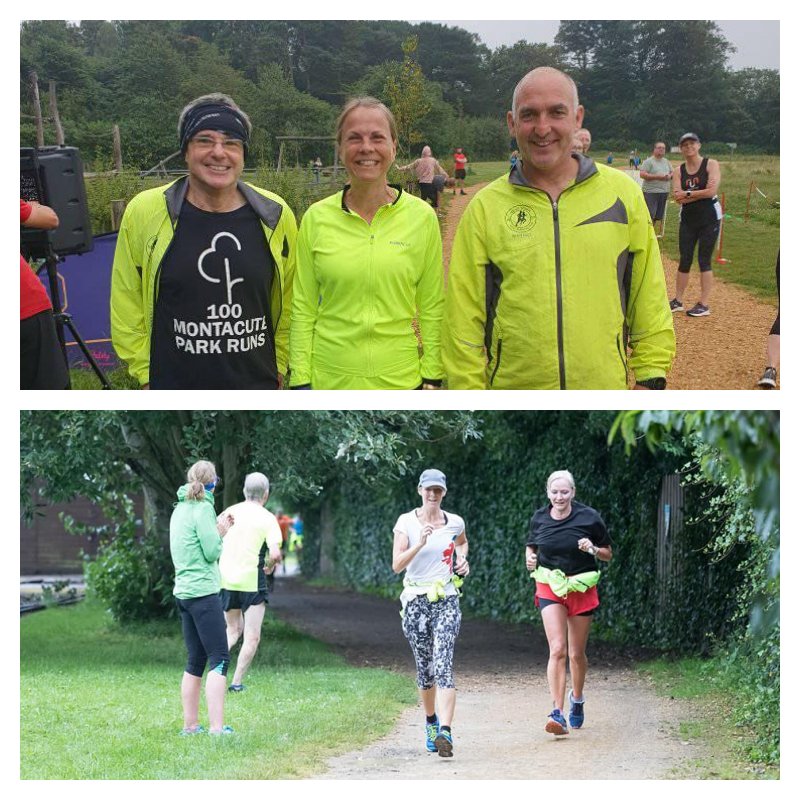 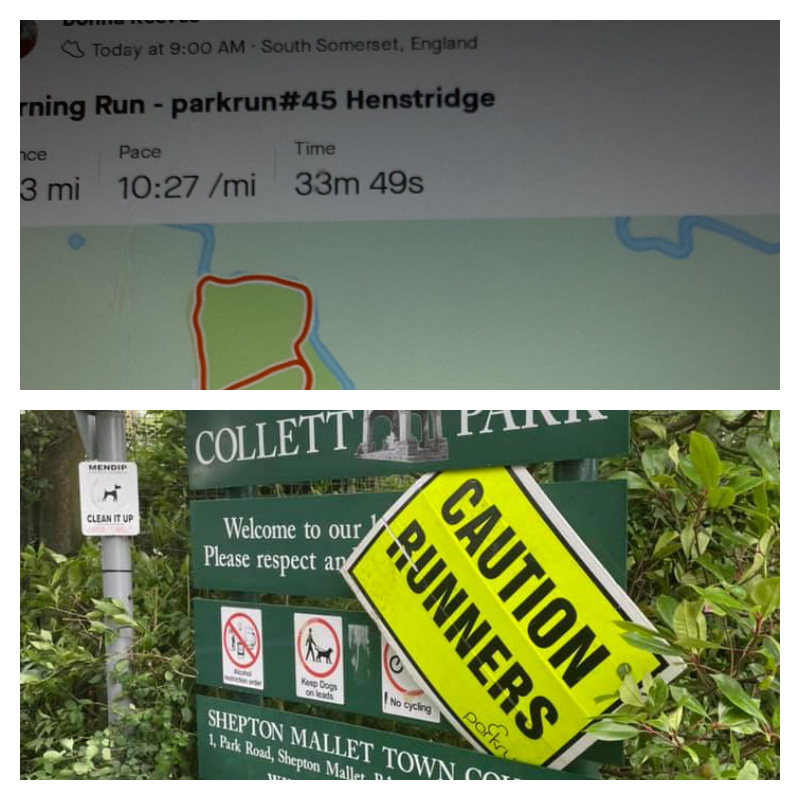 From Donna: Henstridge Airfield parkrun saw Natasha Turner, Tony Hext and Jeanette Vincent lovely run,started near back and was socially distanced throughout. I was 1st female in my age category.

From Diane:  First ever Park Run at Weymouth with Taryn. Also my first ever run event too. It heaved with rain for starters but eased as we ran our route. Friendly, lovely to be clapped and encouraged by guides and spectators 2 firsts. Yahoo

From Trevor:  Shepton Mallet parkrun this morning with a new Starting point and finish tunnel

From Kev:  Upton parkrun with Richard Dodge. Bumped into Katie Stokes who was first Yeovil female . Its great parkrun is back

So are the Pub Runs

Our first pub run in more than 16 months (The last one was at Stoford on 12th March 2020). Six of us (Phil, Guy, J.C. Anita, Sue and myself) met at the Bell Inn. Sue led four of us (Sue, Anita, J.C. and myself) on a run down into Martock, part on road and part off road. We did a loop of the recreation ground, then ran out to fields at the back of the church. J.C. and myself split off and ran out to Coat, then back via Stapleton and Highway making exactly 6 miles. Warm with bright sunshine, the run and pub experience was great. 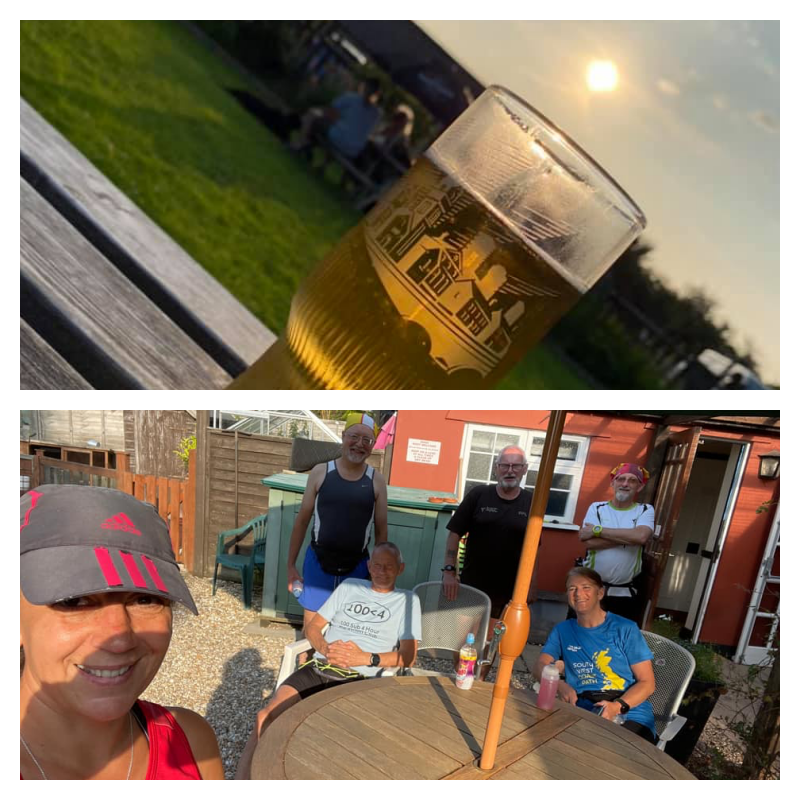 From Lesley: A lovely morning for a race in the countryside at Stoke Gabriel 10k ish (7.6 ml). Well not so much a race, more of a run/walk/stop to admire the views/take photos . It's a very sociable race raising money for local community causes. No medal but a bacon buttie and a pint of cider supplied by sponsors of the race. The terrain is varied from getting wet feet running along the river, climbing hills through fields and up rocky lanes, not forgetting steps up, as well as a few easier stretches on country roads. 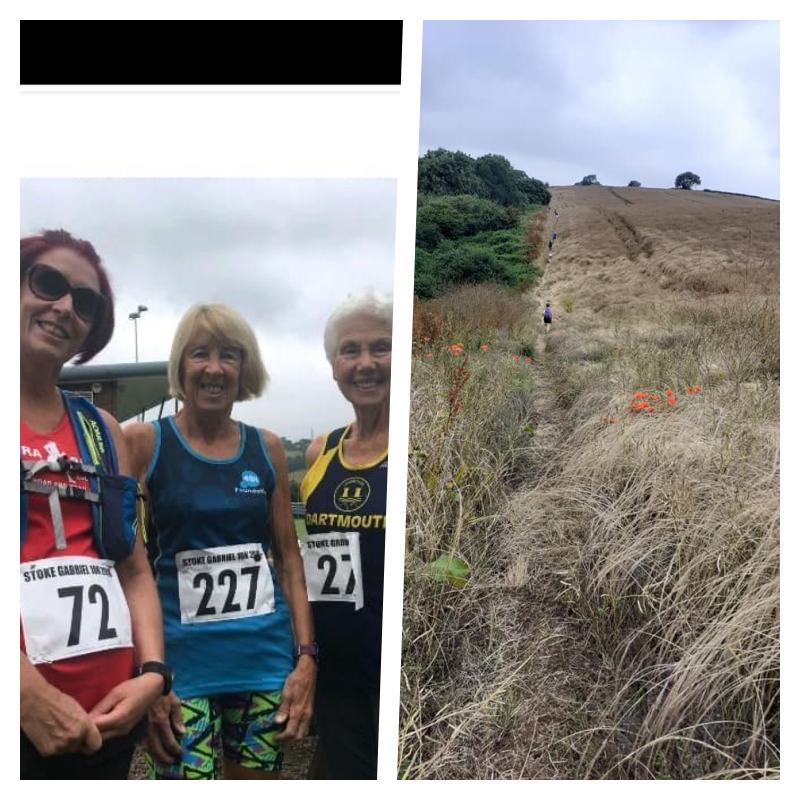 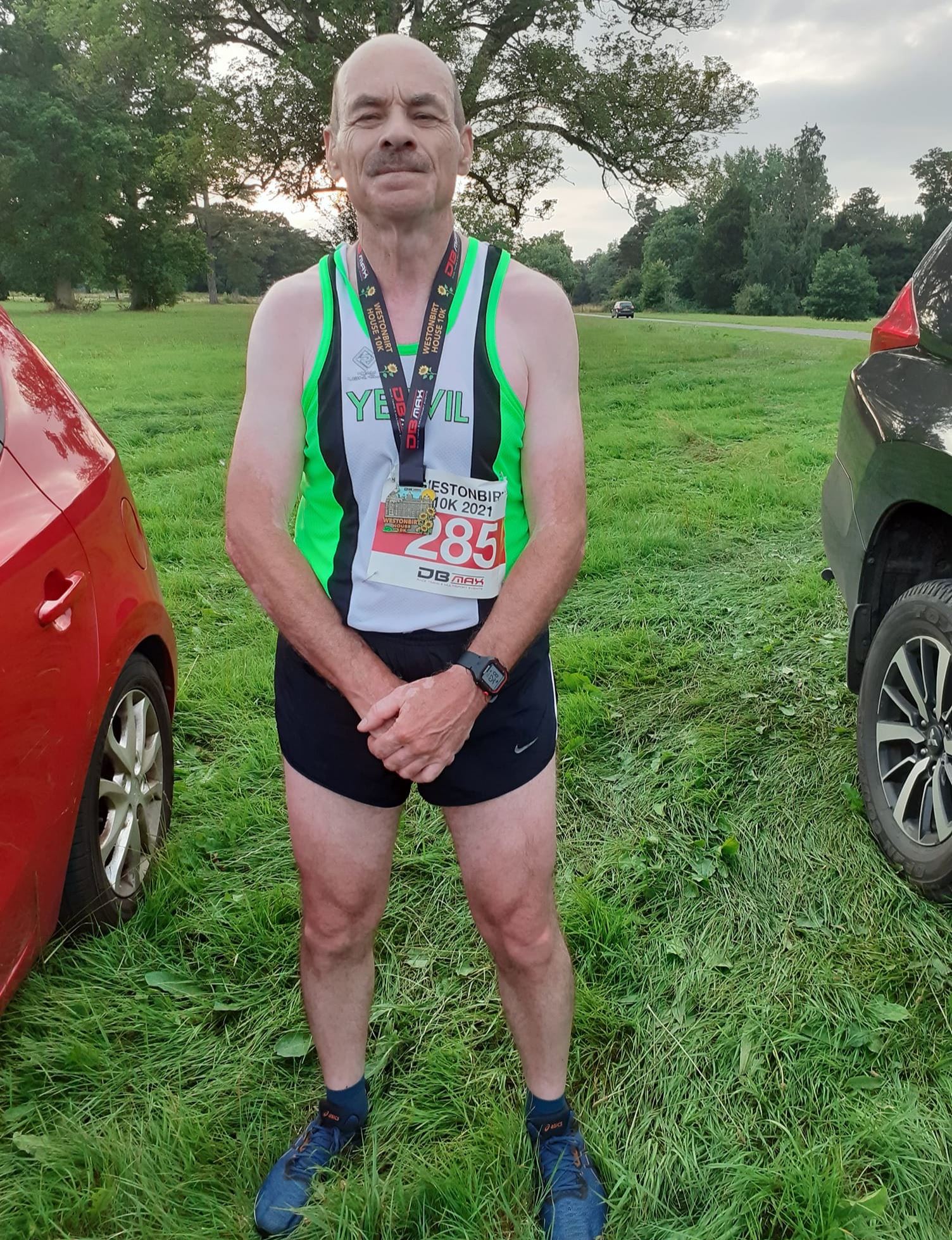 From Jo: While not the longest ride I have done, it has to go down as the steepest, hilliest ride I have ever done. It nearly finished me but with the amazing support & encouragement of Graham Still Robert Adams Yunmi Jang Jeff Watson & Beryl Chung I made it. Thank you all I couldn’t have done it without you. 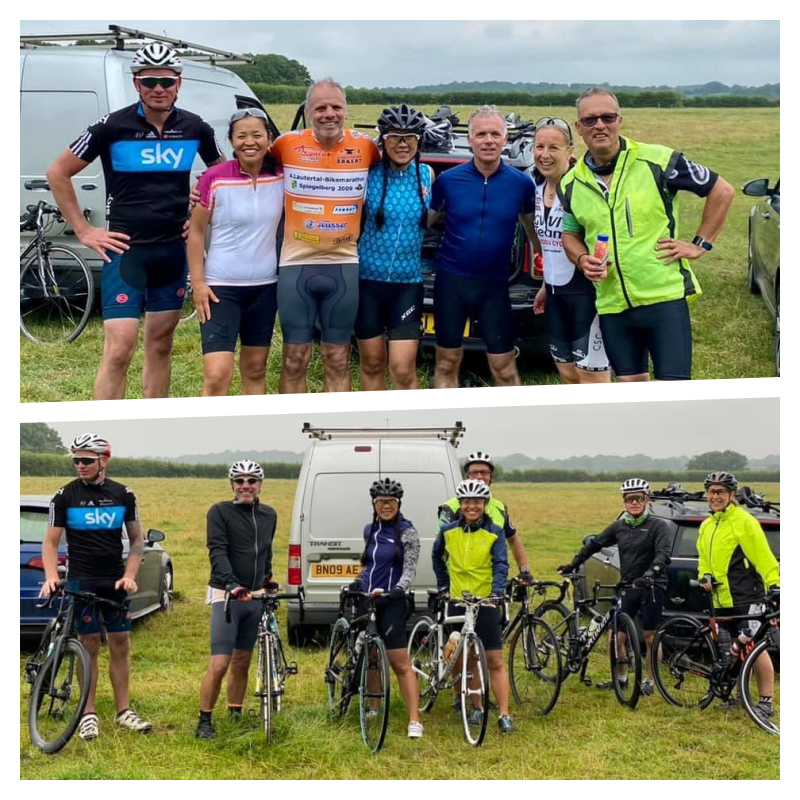 From Jo: So tonight’s club run sees me complete my Lands End To John O’Groats virtual challenge. 874 miles run (with some walking) since 1st January over 158 occasions. I would just like to thank all the club, especially those that have shared some of the miles with me. Big thanks to Louise Ward & Fez for providing the finish line refreshment . A big show of appreciation to Linda Membury who has seen me through a lot of these miles, both the good & the bad . Finally a heart felt thanks to my forever patient, caring & supportive boyfriend, despite him still thinking i am mad “we have 2 cars you know??!!” Triss Samuel 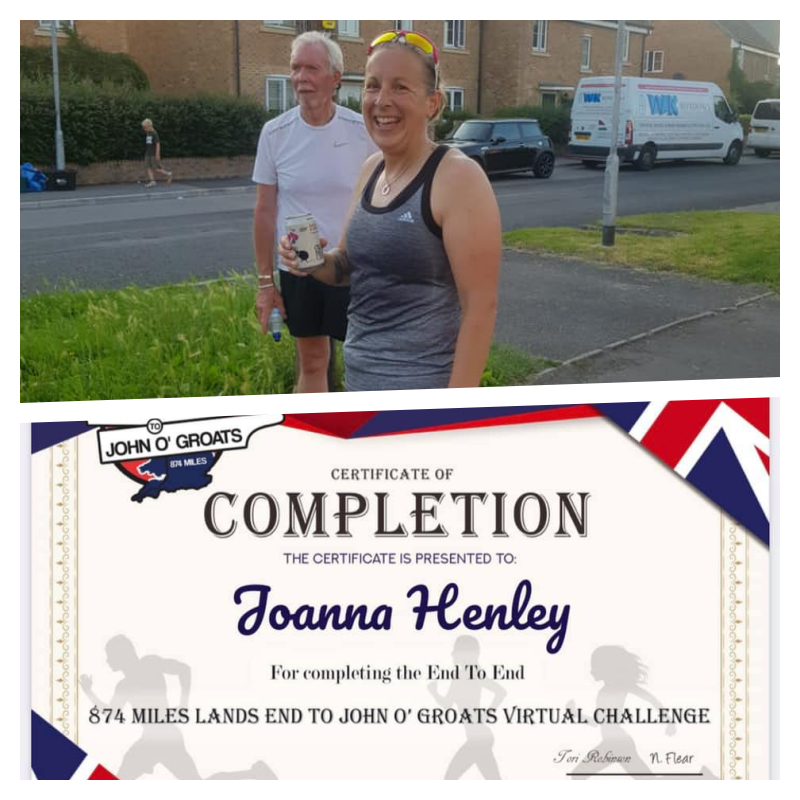 From Graham:  T shirt update: I'm picking up a large order next Monday, I will be at the AGM Tuesday if anyone wants to collect their orders and most Fridays at the track. There are a few long sleeve shirts that won't be available until the 13th August. Please bare with me there are 58 shirts to hand out. If anyone wishes to collect from me that would be great..