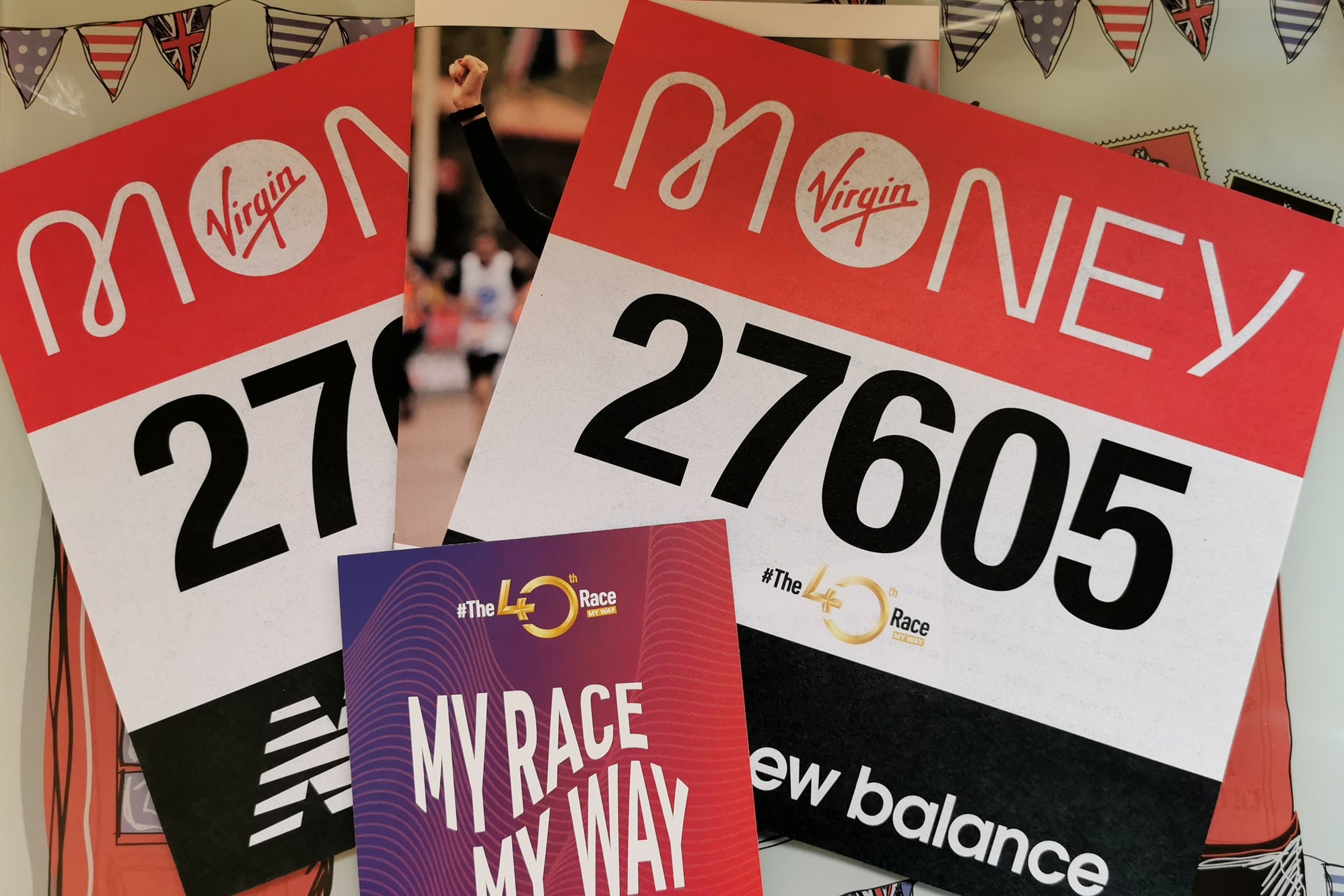 Just a reminder than when we meet up from Club Organised events (Tues and Fri) you must stay within your group as both the Track and Football ground we are being watched by anyone that is around. I know it's hard as we all want to chat to everyone that we have not seen for a while but please try....Thanks

from Anita: Well the "I'm only doing a marathon every other week" has gone out of the window. Lynne, Tara and I were back to Runnymede to participate in another Saturn Running event yesterday. A well organised event as ever and a fantastic medal as always. Roll on Friday when we get to repeat it 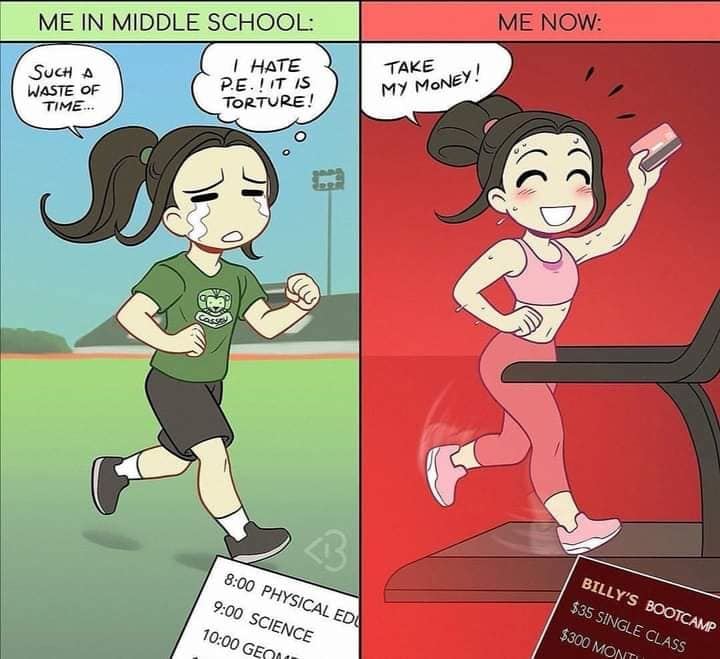 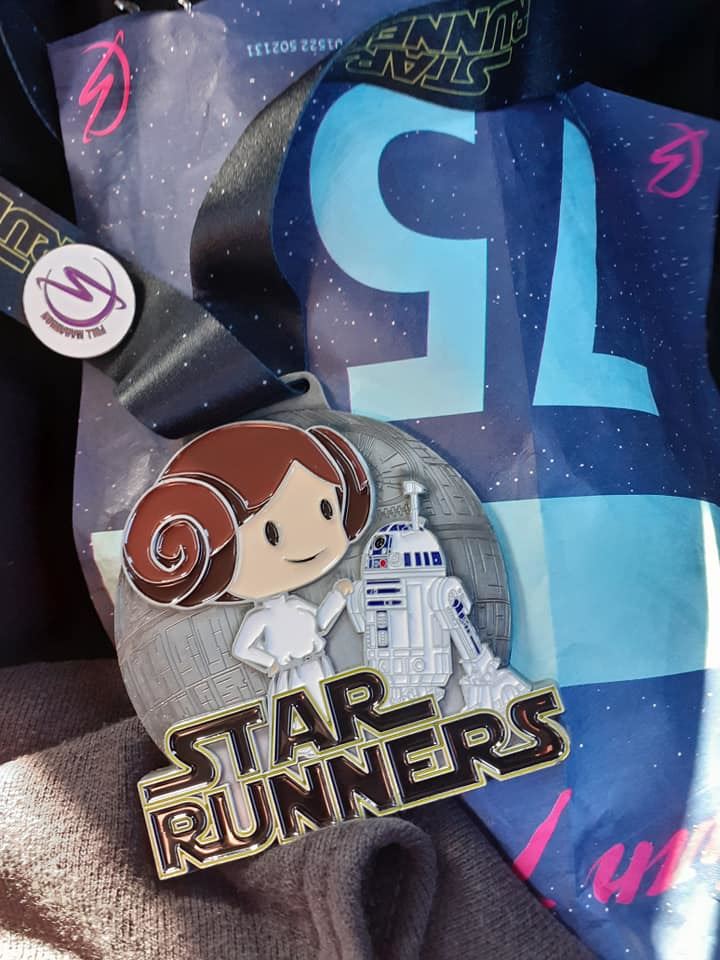 On my Mother's birthday, I've reached Barbaraville in the Highlands of West Scotland on 771 miles. Why post this first? Because my Mother's name is Barbara!!! Coincidence, or the universe playing games??? Who knows? Anyway...Other than Mark Pike, Bungy Williams, Luke Hicks, Steve Lye,

Anita Farquhar Rufus, Tina Beard and Dave Tilsley who have finished, the rest of us continue to plough on... After me, on 771,

Magdalena Kusmierczyk is next up, tapering at the moment, she's on 756 at Culbokie and about to cross the Cromarty Firth Bridge.

Jon Foxon hasn't logged and continues, at 743, to reside at the Babe Cave, but research shows that it's a beauty parlour that does eyebrows and lashes!

Brian Lane has reached Aviemore at 717 miles, but there's no snow and no skiing

is following the River Spey past Kingussie, which is where Steph Breary is, just one mile back.

Graham Still is crossing the River Garry at 678 miles and will soon rejoin the A9 (which is almost as long as the A30 - 457km compared with 432km).

Richard Clayton (Lejog 2) is at 664 miles and approaching the foothills of Schiehallion, a prominent mountain in Perth and Kinross famous for being the location of an experiemnt that weighed the mass of the World in 1774 and deduced a value for Newtons Gravitational Constant (g).

Unfortunately, Casper Harvey , (Lejog2) at 630 miles is at a much less interesting Loch Dochart - pretty though - The Loch, not Casper - although some might say...

James Hutt has progressed to The banks of Ullswater and at 453 has a great view.

Apologies my post was a bit early this week, but I'vd got to take my Mum out now.

From Nat: So done a bit more running this week not as much as I have planned due to swimming in the pool . So 4 miles today which has taken me half way, so not far from the 200 mile marker. While I was out on my run I bumped in to Kevin Doherty, Jeff Watson, Trevor Strelley and Richard Clayton.  By next weekend I will be at that point hopefully ..... 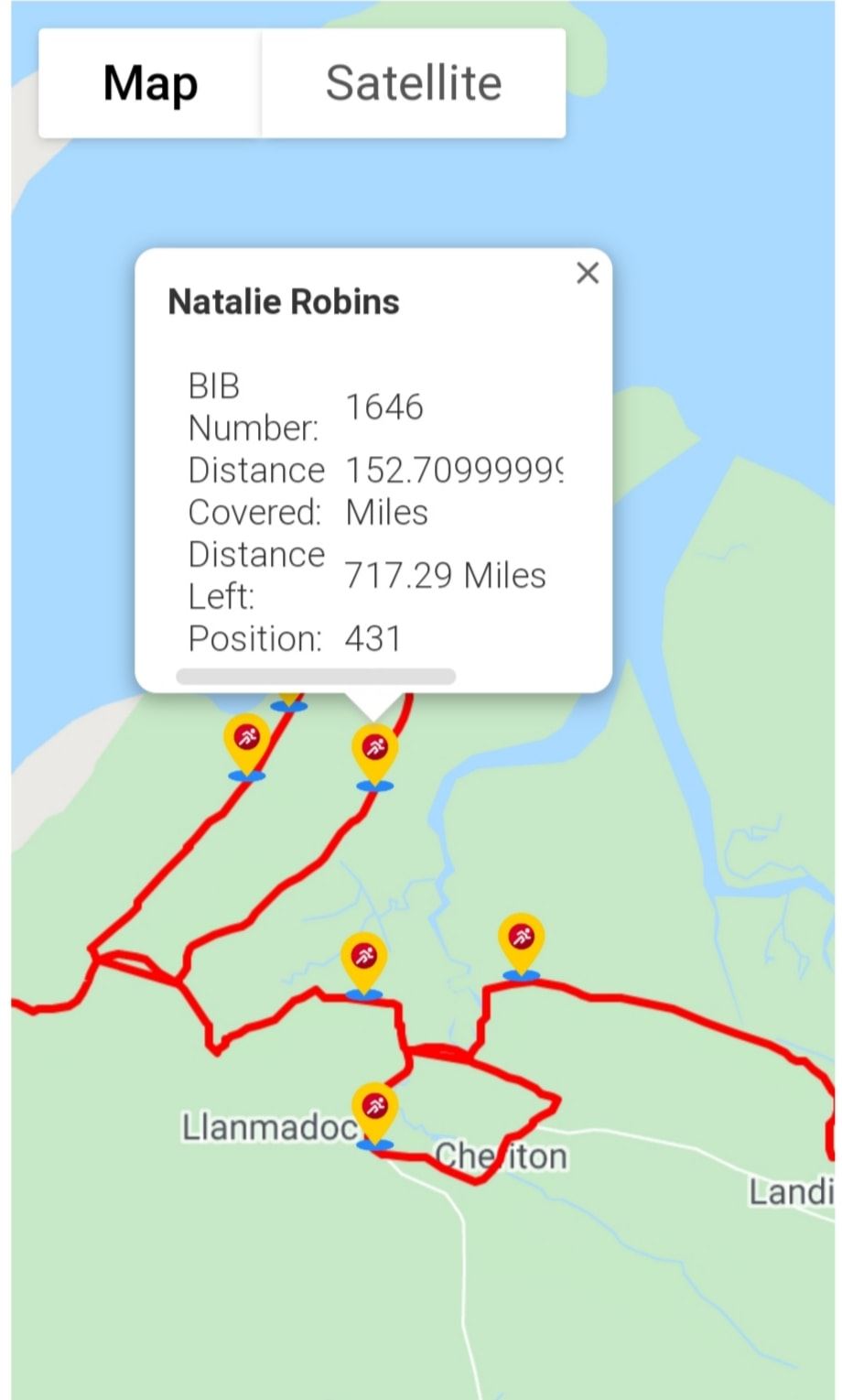 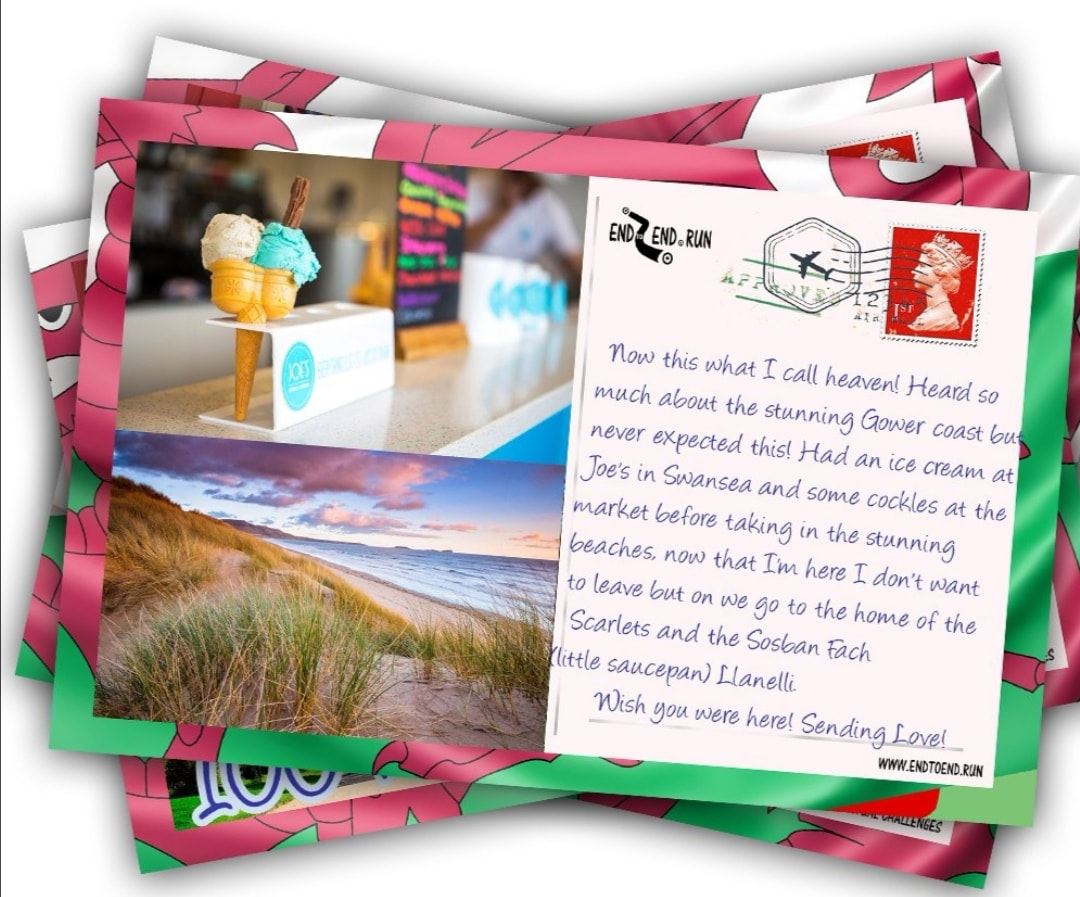 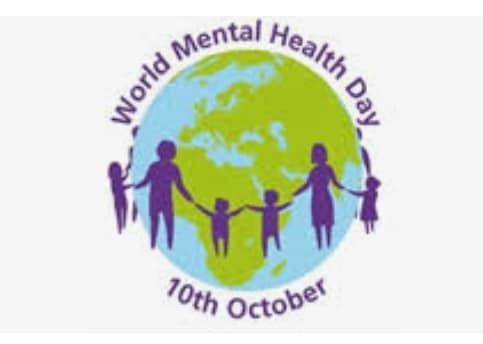 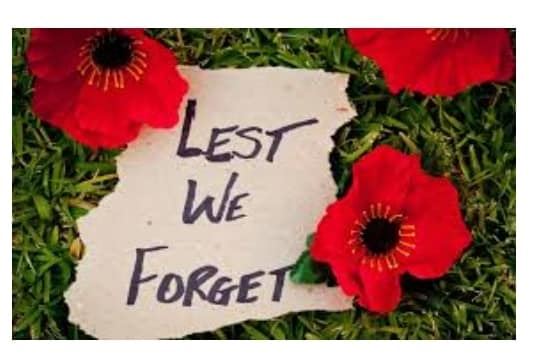 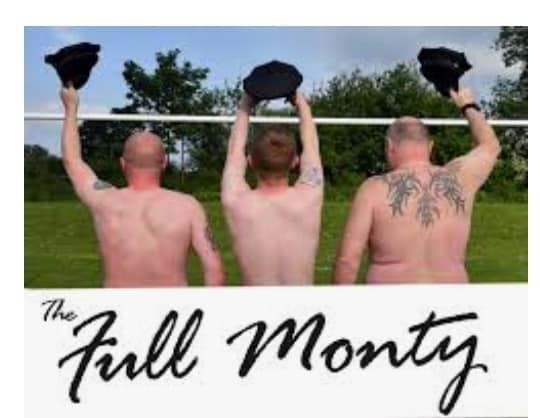 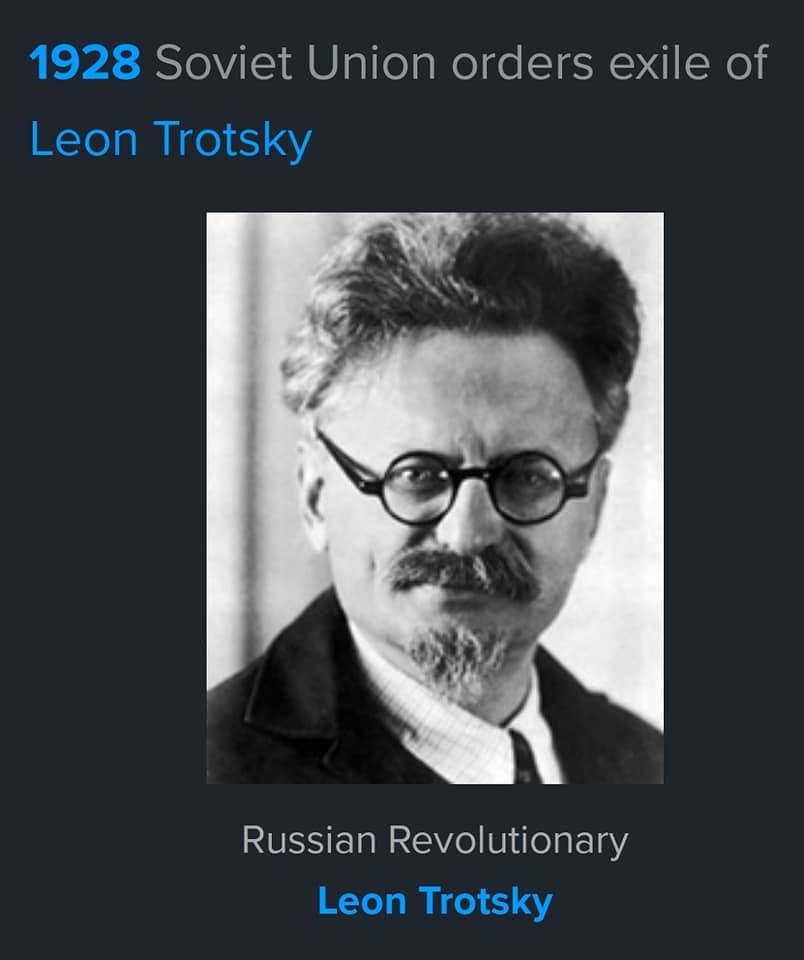 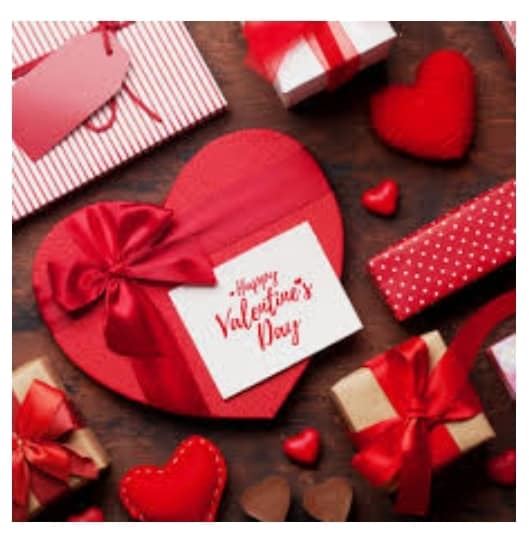 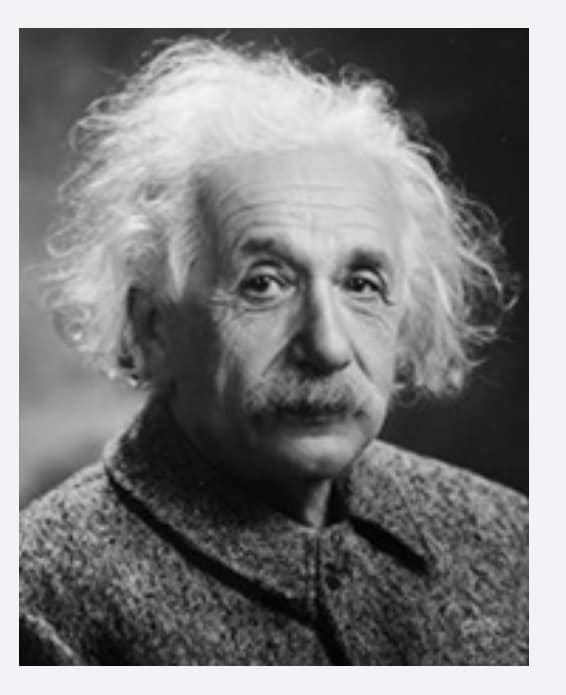 So on your own / or permitted Group ..Yeovil Town vest ( new members exempt) Photos and times posted .. 1 day either side of date is ok ..I've chatted with Stephen Warren and if you compete in 4 from 6 you can possibly receive the YTRRC buff ( left over from 5k series) Looking into print/order of new but , numbers makes it unpredictable on cost and timescale for ordering... I'm happy to do my high quality Momentos ...

It's for Fun , Focus & motivation whilst keeping us running and meeting with selected friends , it's also good for Bungy Williams blog as we all love to read/ see what people have been doing . I've put a Marathon in at the end because we have several keen marathon runners , so it's a focus for them but also anyone now has 5 months to train and keep motivated..