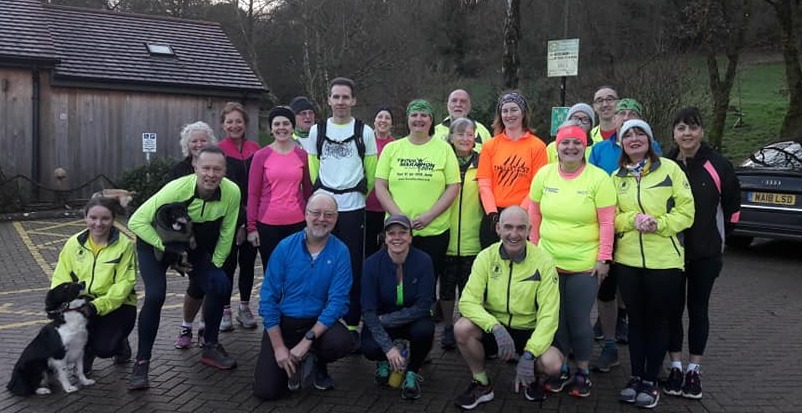 From Kev: I recently plogged ( well ... walked in end) 21 miles collecting roadside litter from Yeovil to Dorchester .... I was amazed and disgusted to collect 42 bags of litter ( in one direction). It took 2 days and was very much more difficult than I even thought .... people's ignorance of the devastation they cause to wildlife is shocking ( see dead mouse)!! I'm doing Cycle India 2020 ... my sponsor challenge was the litter collection...
I'm still a bit short .. I realise so many of us are pushed/pulled and cornered into charity stuff it becomes very tedious... but if you think my efforts were in good community spirit and you can spare a few pennies it would be so helpful and once again ... thank you so much to those kind YTRRC members who donated 🙏💕🙏
https://www.justgiving.com/fundraising/Kevin-Doherty6 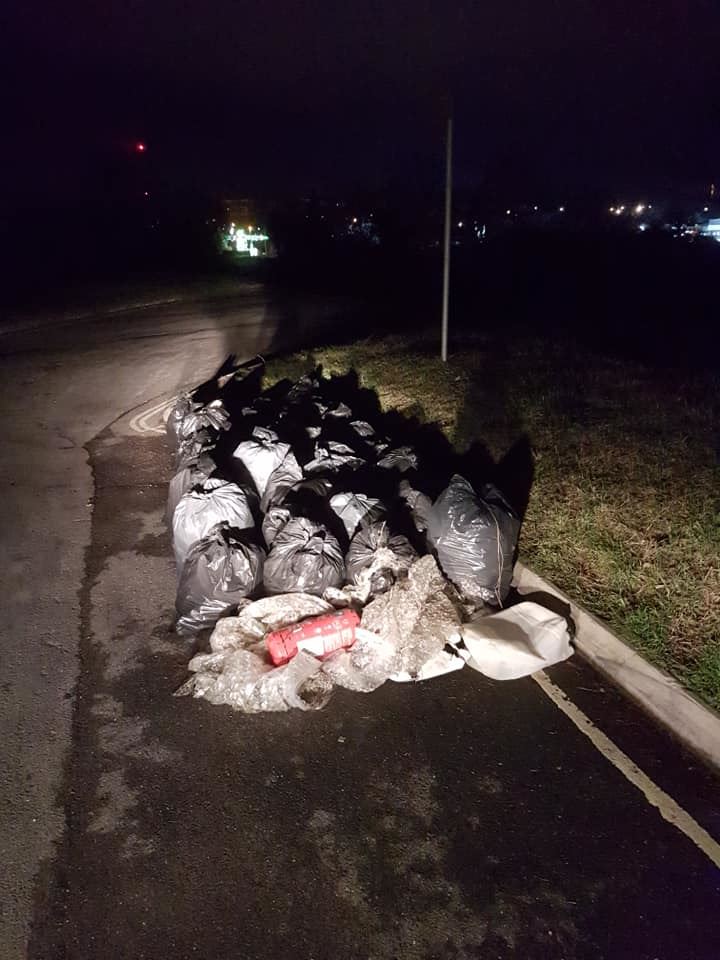 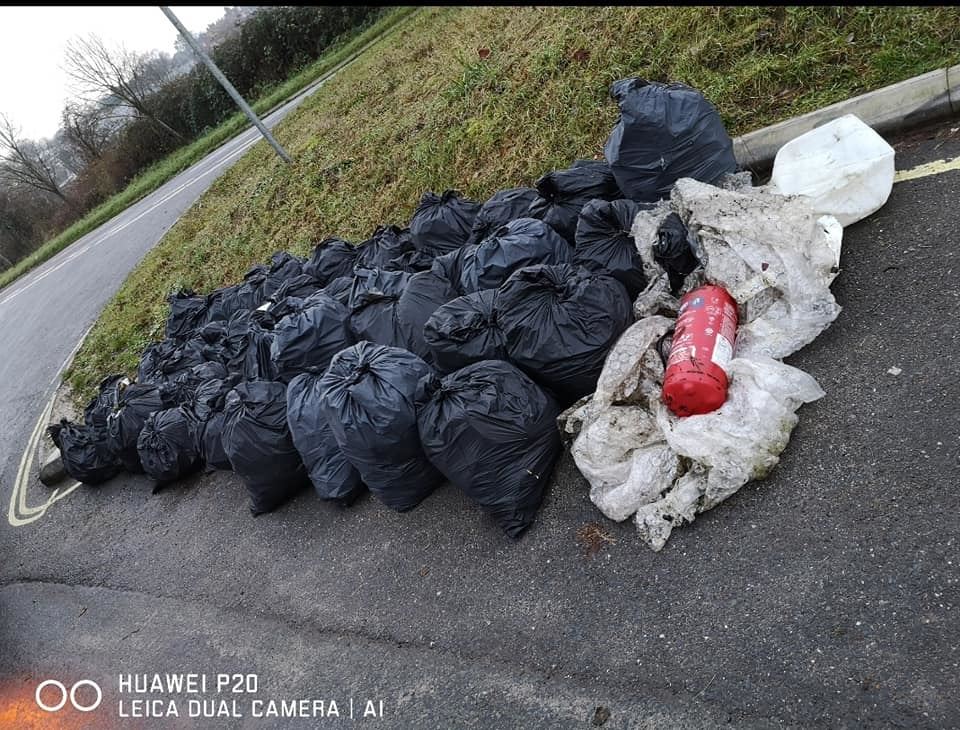 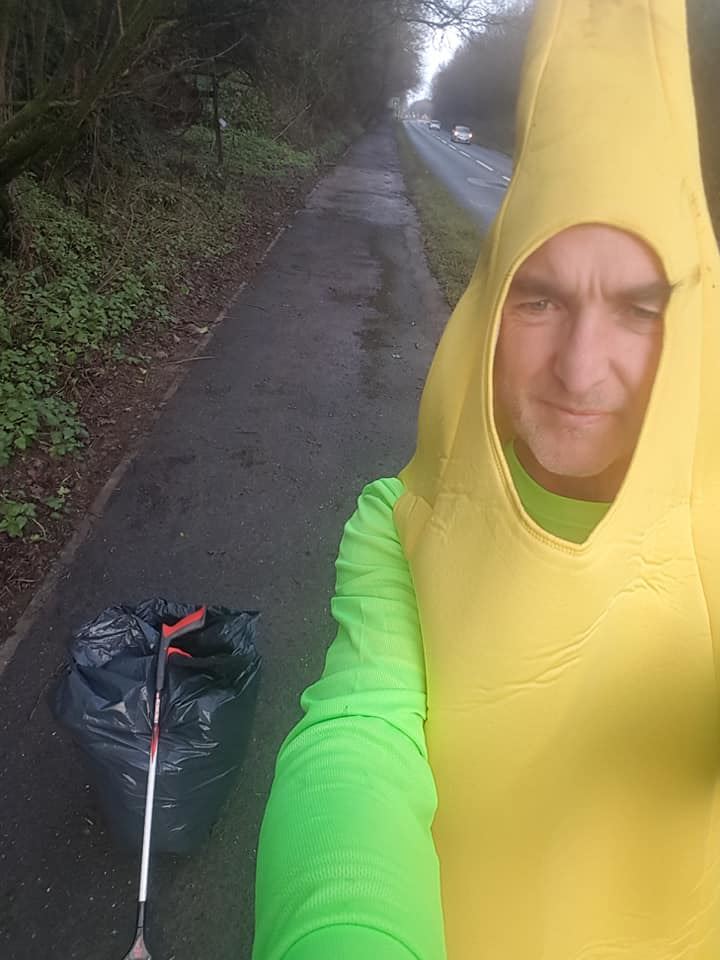 From Lindsay: Dark Moors 10 miler done for the next hat lol. Definitely shouldn't have done a quick park run this morning as legs didn't like it :-( it was a nice (from what we could see in the dark) two 5 mile laps around the country park. It stopped raining thank goodness but was a little wet and muddy underfoot in places. There seemed to be more inclines than descents unfortunately, which didn't help tired legs lol. Well marshalled with sparkly Christmas lights and the normal love station was blasting it's music along with serving their normal goodies and refreshments, including alcohol, which of course, as an Extra downer, we are on dry Jan. I loved the way that the guys at the love station said they wouldn't tell but we just couldn't do it. You can see from the results that we finished, just, lol and came away with great bling, biscuits and beer, yes beer we can't drink until the end of the month lol. 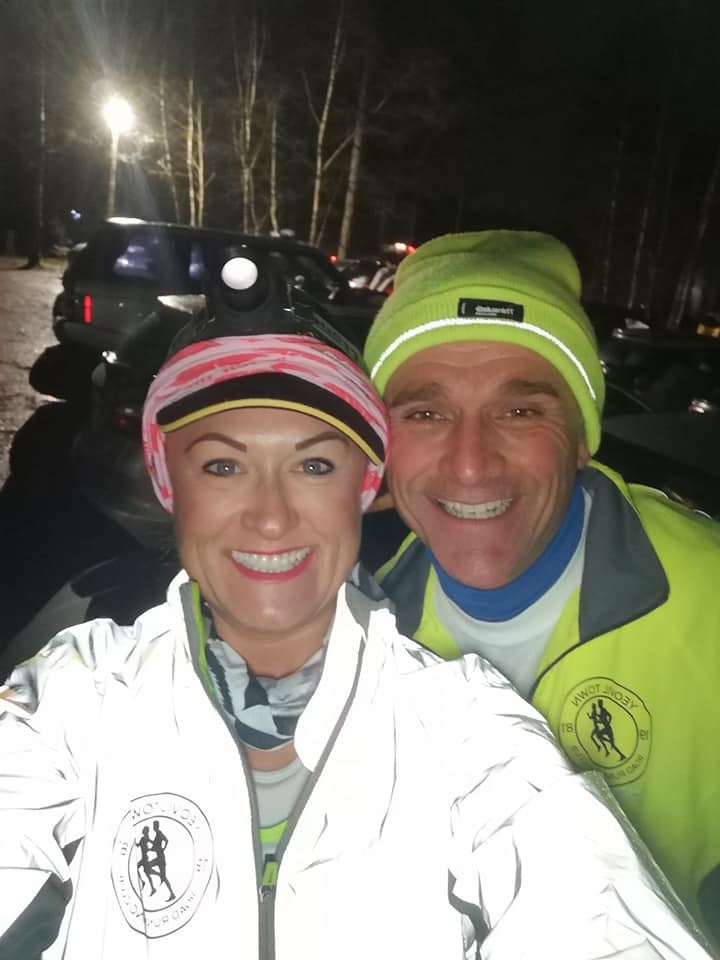 From Tim Hawkins: I would like to invite all of you to join me in a series of training sessions every other Sunday morning to help to prepare you for your spring marathon/half marathons I will lead a set of progressive sessions of about 90 minutes to start with, then pushing you a bit longer as

you get nearer to your big day. Starting time will be 9 am prompt from Goldenstones. I may take a couple of sessions from Yeovilton later on in the program. All you need is a stopwatch, your target race time and fresh legs! I would like to stress these training runs are designed for all abilities.

The first session will be next Sunday (19th Jan). I look forward to seeing as many of you that can make it and hopefully we can get you running stronger and faster for your upcoming races.

507 Runners at Ninesprings on Saturday and a good Club turn out. 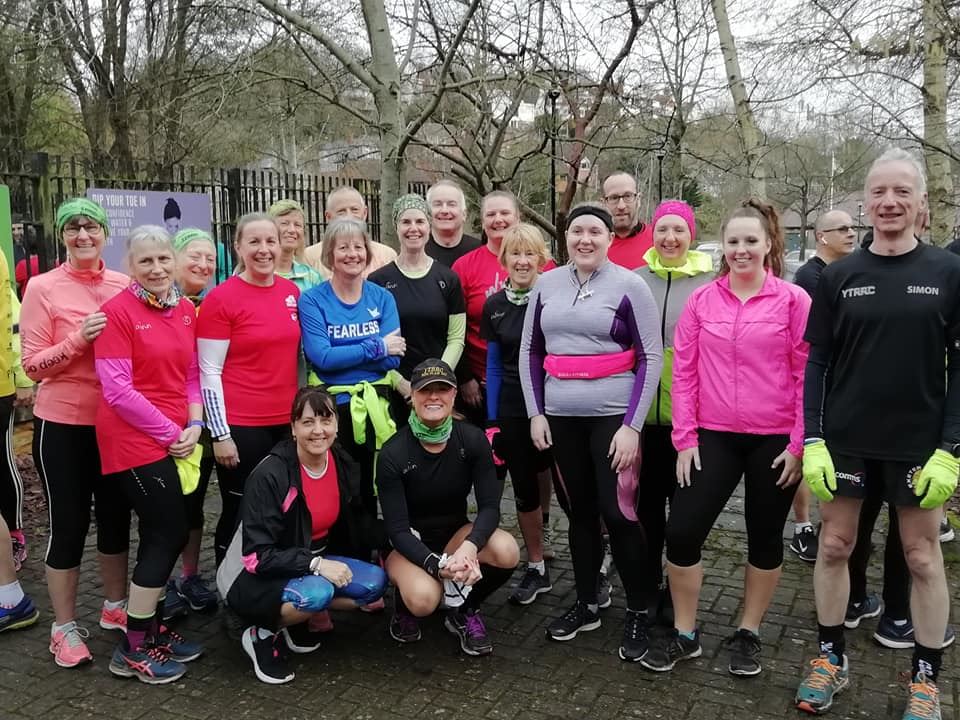 From Phil: Next Tuesday Jan 14th is the 1st Anniversary of the passing of our old friend Pete Jakeman and I think it would be a nice gesture if those who have them wore the Green Buffs that were obtained by the club in his memory. I believe that there are a few left and hopefully they will be available on Tuesday £3 each which goes to "Headway" Pete's chosen charity 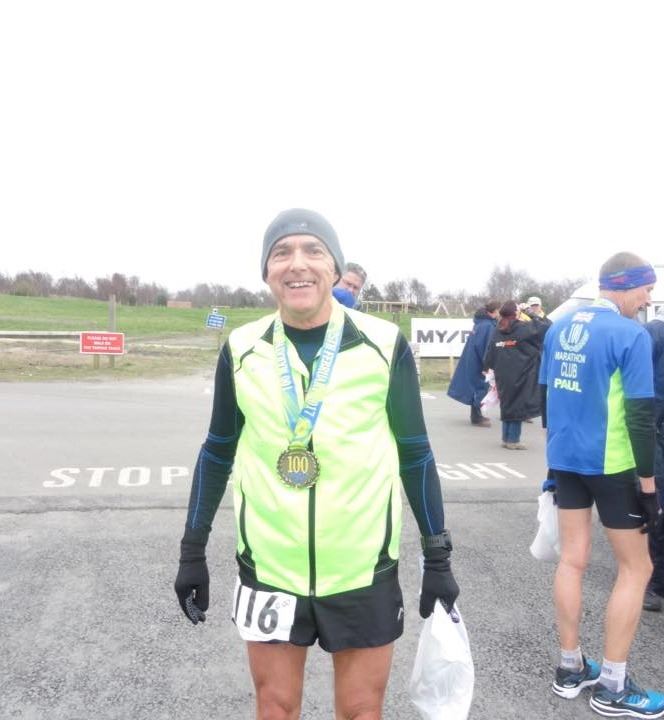 From Adam: Street 5k this evening including age category win for Malcolm 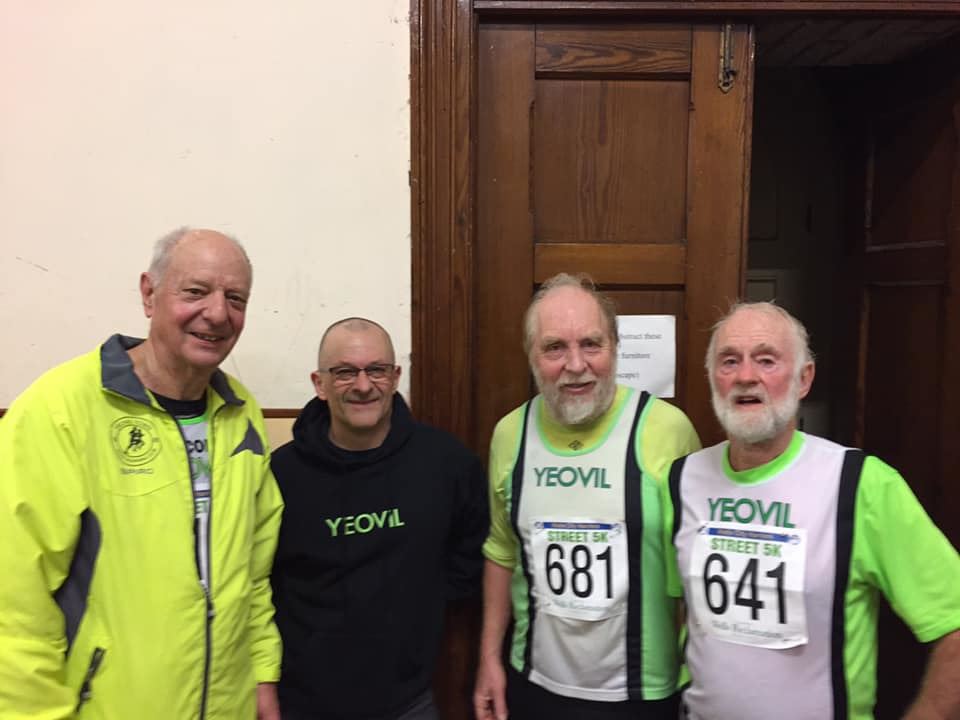 Tonight’s pub run was mud and puddles in the dark. Sue led the main group comprising Sue, Anita, Louise, J.C. Gareth, and myself. We ran up through Broadmead then passed the plant that converts chicken waste into energy. We ran under the A303 and reached Lopen Head. Turning left, then right we ran down a long narrow muddy lane that came out at Over Stratton. We continued down to Lower Stratton, then Wigborough. Running eastward, the hills including Ham Hill were silhouetted against the dark sky. We turned left and ran to Drayton. Continuing we reached the Roman road. Turning left we climbed along the Roman Road and reached Yeabridge. Continuing we reached Over Stratton for a second time. We ran up to the old Ilminster road, turned left, then right, and crossed over the A303. The last leg was running through South Petherton back to the pub. The Church tower was lit up to the left of us as we descended. Total distance was 6.19 miles with low and high points at 79 ft and 277 ft. Real distance was slightly further considering delay in connecting with sat nav. Thanks Sue for leading and providing maps, and to Phil for organising.