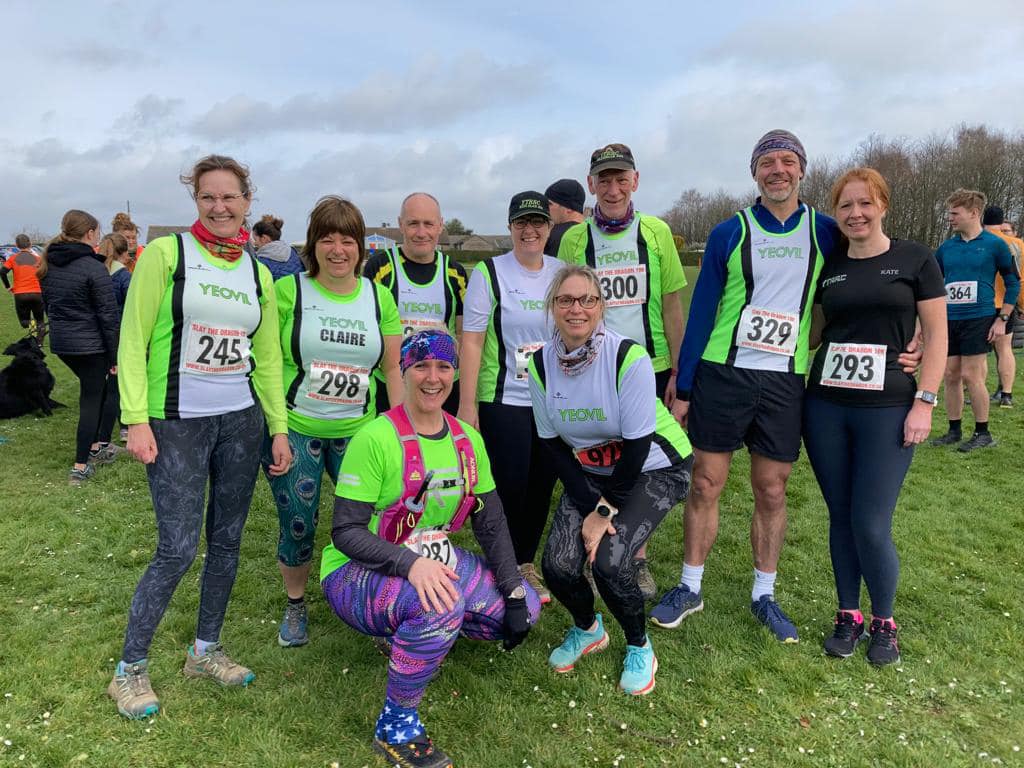 From Tim: Nice mid morning start of 10.30 on a sunny Sunday for a road 5k and a multiterrain 10k. Claire Shucksmith was 1st back for the club having done the 5k and was drinking coffee with a bacon sandwich when the rest of us got back. Steve Lye 1st 10k club member back complaining he didn't have trail shoes, Mick Elstone trotted initially 2nd with Tim Willis 3rd under the hour. Rachel Hayton and Kate Gowers followed almost together, Elli Damon, Sharon Hardy, after doing the last muddy killer hill twice, and Claire Church finished with good times. Good turn out for the club.

From: Claire: Yeovil Town RRC does ‘Slay the Dragon’ I won’t mention the hill! 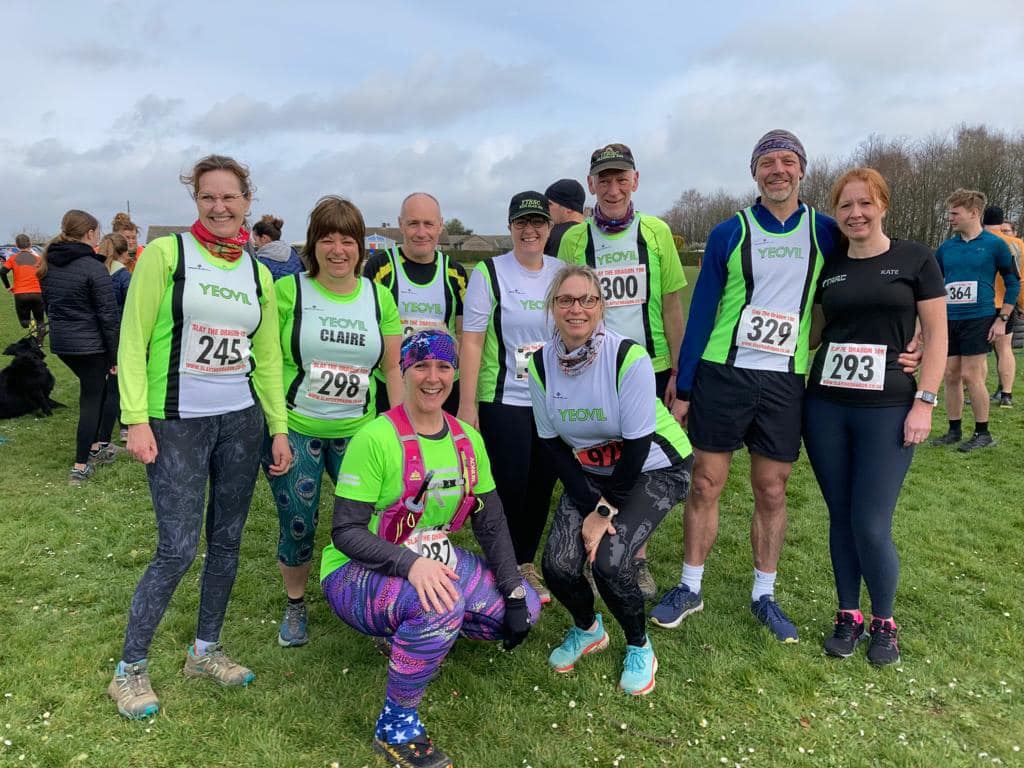 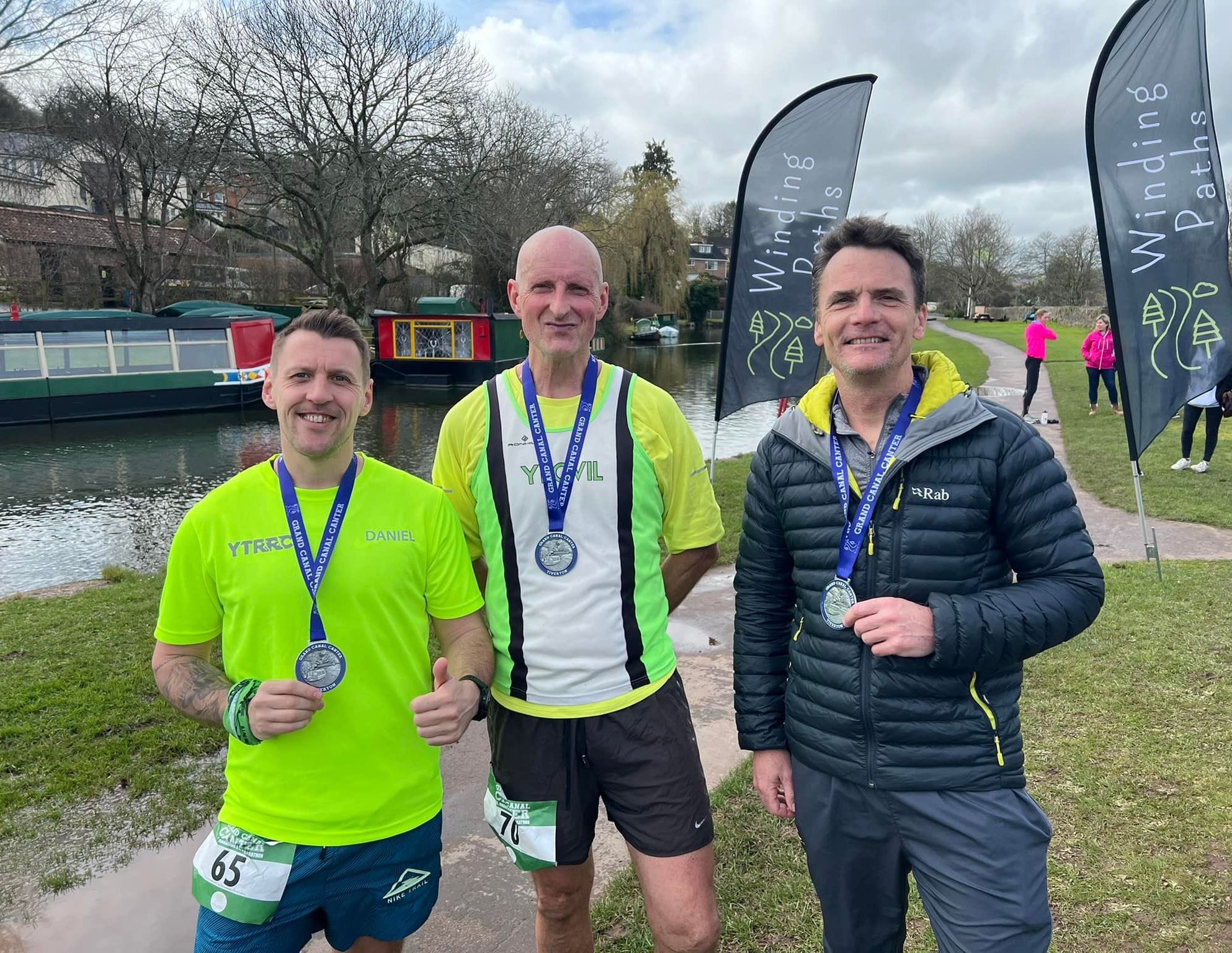 From Jo: Well that certainly wasn’t across the Somerset Levels!! Tough but good training run for me today. 13.5 miles either going up or going down!! Great Marshall’s, great to see Magdalena Golebiowska & Leigh all be it for a photo at the start before they quickly went off into the distance!! Got soaked in the last half mile, if only I had run quicker i would have the down pour.

From Leigh: Todays run with @cronetmania Magdalena Golebiowska was a birthday race present entry for Magdalena in The Humdinger hilly half marathon. Great event, which was well organised and friendly Marshalls supporting along the route. Both took it nice and easy and were happy to finish below the 2 hour mark. 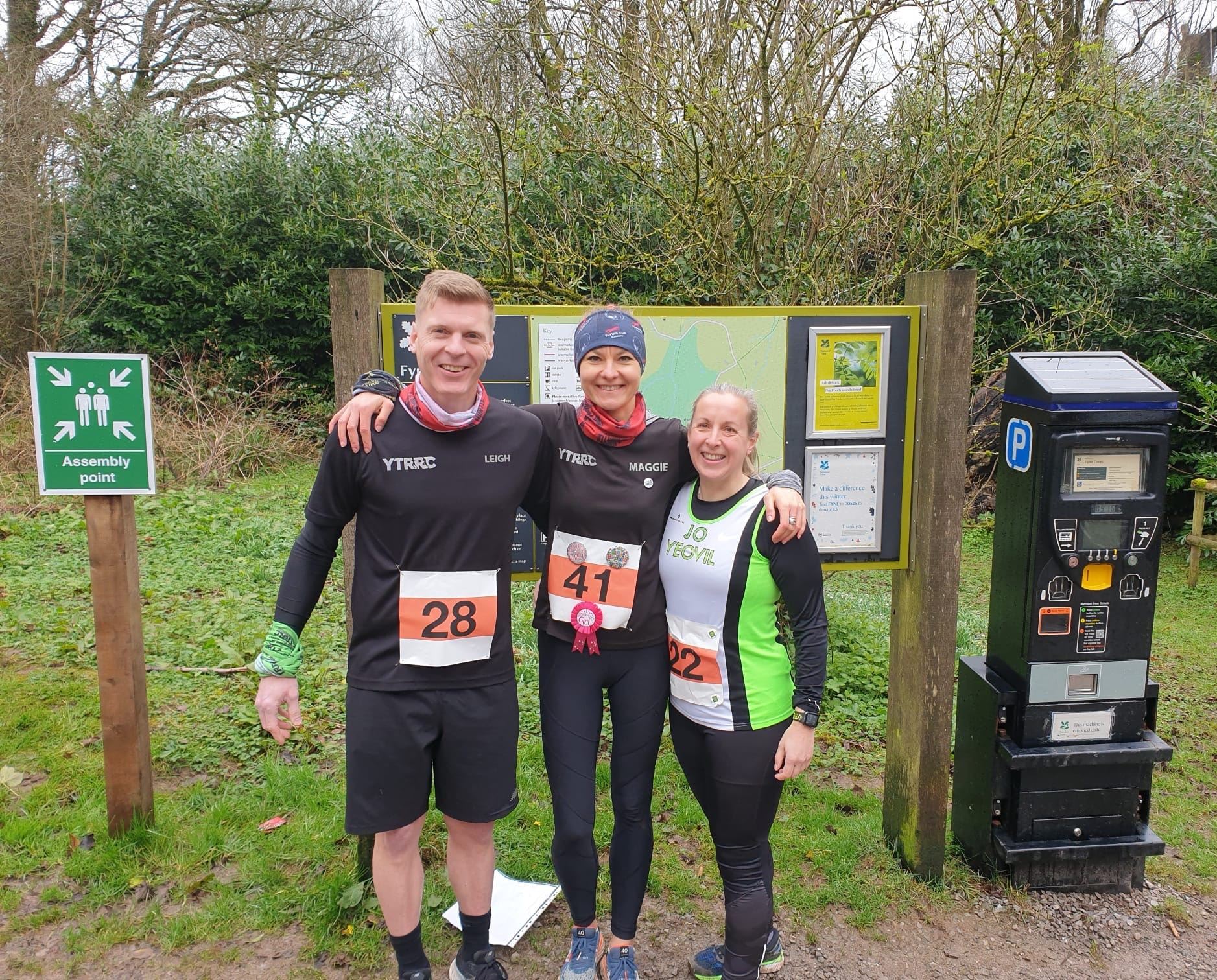 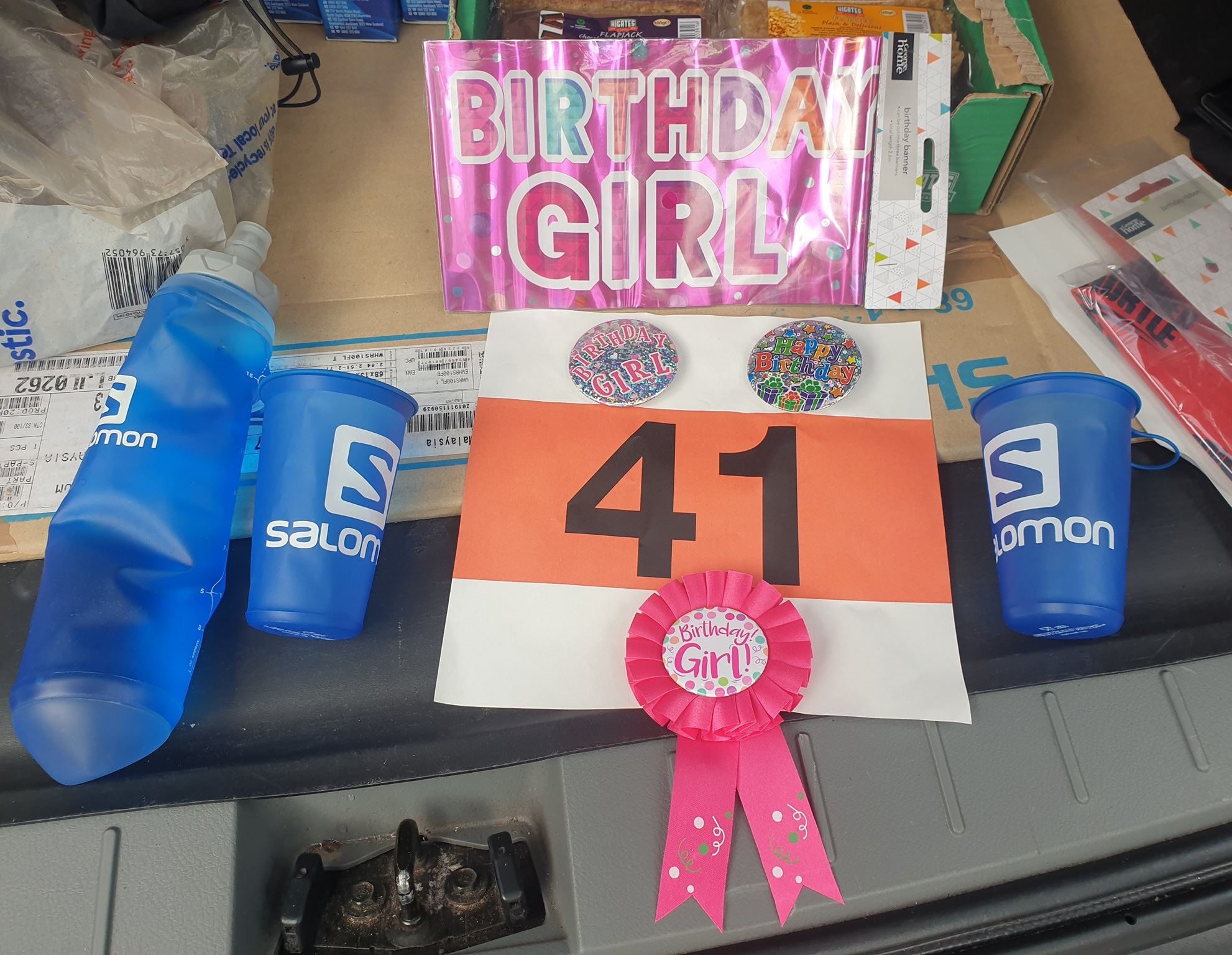 From Lesley: Another Sunday run completed 18 miles for me and my last long run before Manchester. The last 10 miles with the group. Thanks for the company, it certainly helps the miles go quicker. 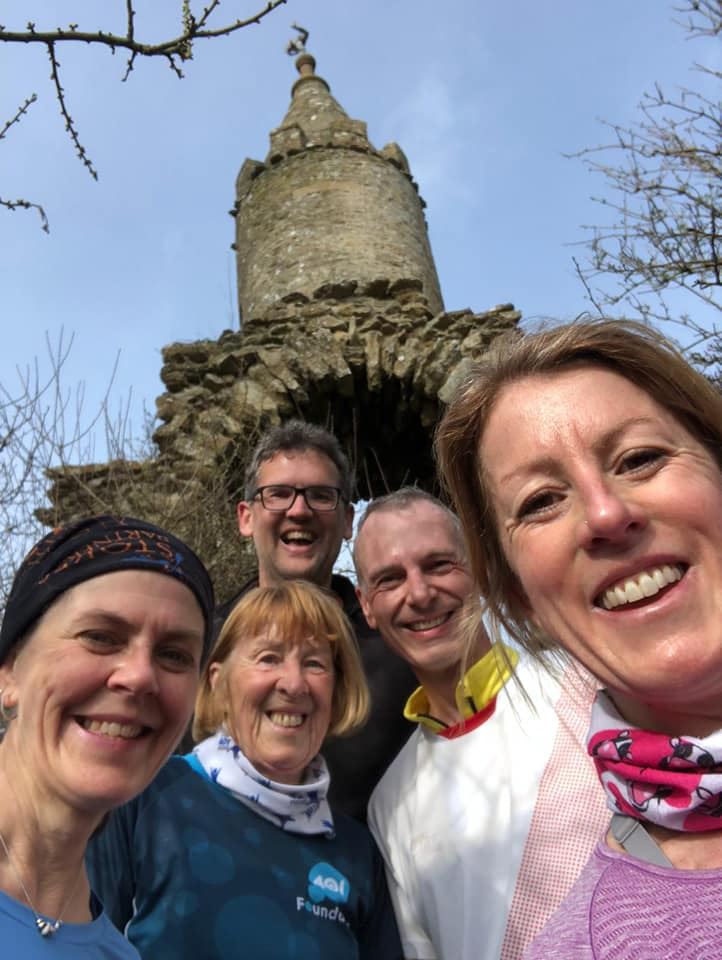 From Lesley: There was a great YTRRC turnout at Frogmary Green Farm parkrun this morning, so many, in fact, that there are no group photos. It was rather more muddy and slippery than last week after yesterday's rain but still very enjoyable. Thans to Rachel for the company, but where were you Amanda? Thanks to Richard, for some great photos. 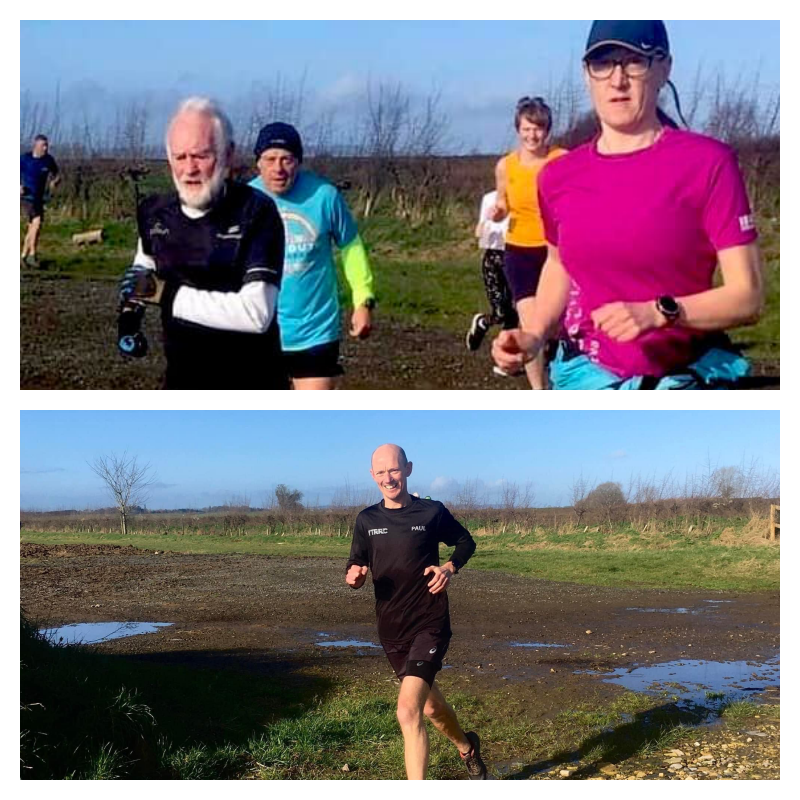 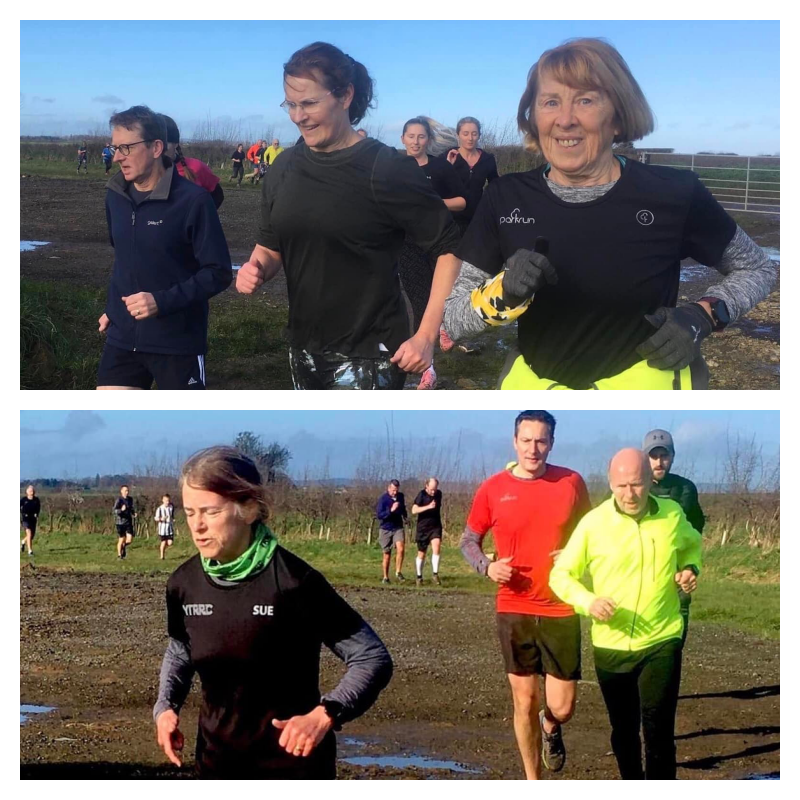 From Jo: Time for The Great Field parkrun with a few others from the club 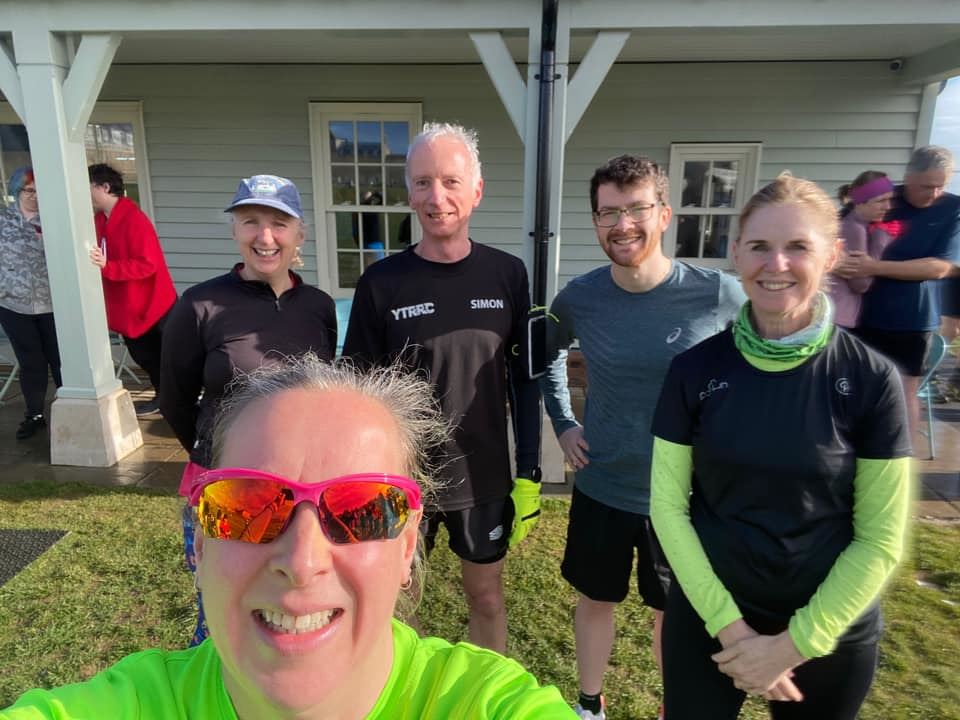 From Charles: An absolutely glorious Parkrun through the very regal Tredegar Park in Newport …. Quite one of , if not THE nicest Parkruns I have done . Three circuits around the estate lake. Through avenues of trees, a bit of squelchy mud and puddles through the woodland section . All in all pretty flat ….Immaculately run by the team there … a “must” for anyone brave enough to cross the Prince of Wales bridge and run in another country. I am bias of course. 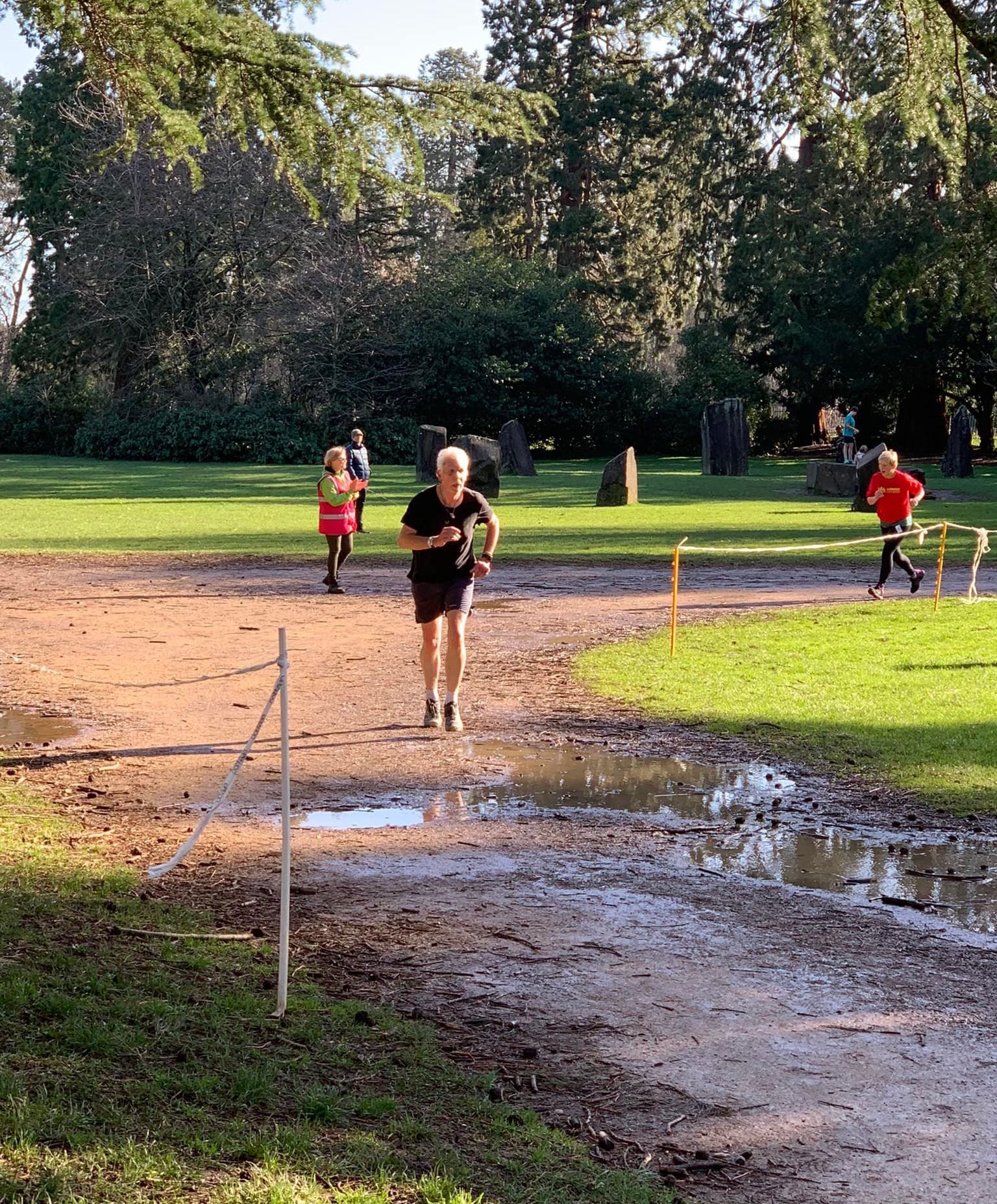 From Malcolm:  Last Sunday the 6th March, I ran the Eastbourne Half Marathon but unfortunately Simon Eadon could not make it this year. Although the weather was dry, there was a bitter easterly wind and the temperature was 6 degrees. The wind was behind us for the first two miles but then we were sheltered a little as we started to climb from the seafront leading to the very steep Beachy Head road (not quite as steep as the start of the Beachy Head Marathon but longer!). Having reached the top we could then enjoy the long zigzag downhill section making up for some of the time lost on the climb. When we joined the promenade the cold wind really hit us until we left for the built up area around the harbour. The final two miles to the finish was great as we had the wind behind us. I finished in 1:52:19 and was first in the 70+ category. Overall I was pleased with my result given the conditions.

I noted that only 626 completed the race which has a limit of 2000 and usually has over 1000 runners. Also entries were being taken on the day. The event is very well organised with interesting scenery and good support from the locals and I wondered why numbers were down considering Covid restrictions have been lifted. ? Cost of fuel ? cost of race entry at £29.

From Mark: June led and planned the route. The group consisted of June, Sue, Lesley, Kirsty, Anita, and myself. We ran an anti-clockwise loop firstly running through the houses and heading towards Yeovil. We turned left and ran along Rexe’s Hollow to Barwick. We climbed past the church and reached the Red House. Continuing, we joined the East Coker road and turned left. Turning right we looped to Nash and back to the Tellis Cross. We continued to North Coker and East Coker, passed to church and pub, and ran to the end junction. In the dark could be heard what sounded like sea gulls, but was most probably geese making a lot of noise. We turned left. Ahead were the faster group. We followed and continued past Darvole farm. Cutting out the busy A37 junction, we instead crossed a field, and ran back into Barwick and down into Stoford. Very good food again in the pub. Thanks June for the route and for leading, and to Phil for organising. 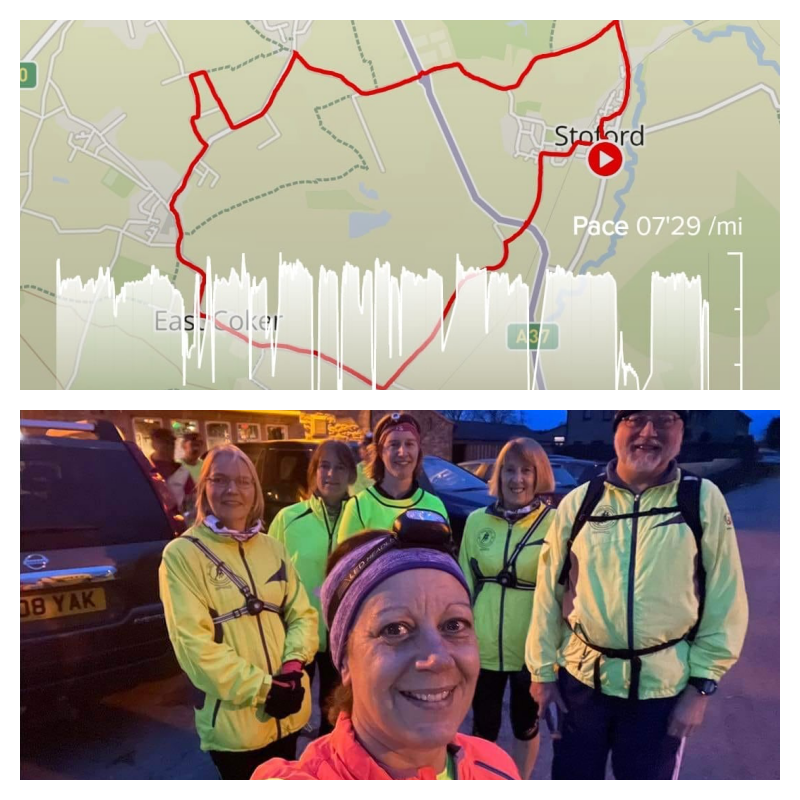