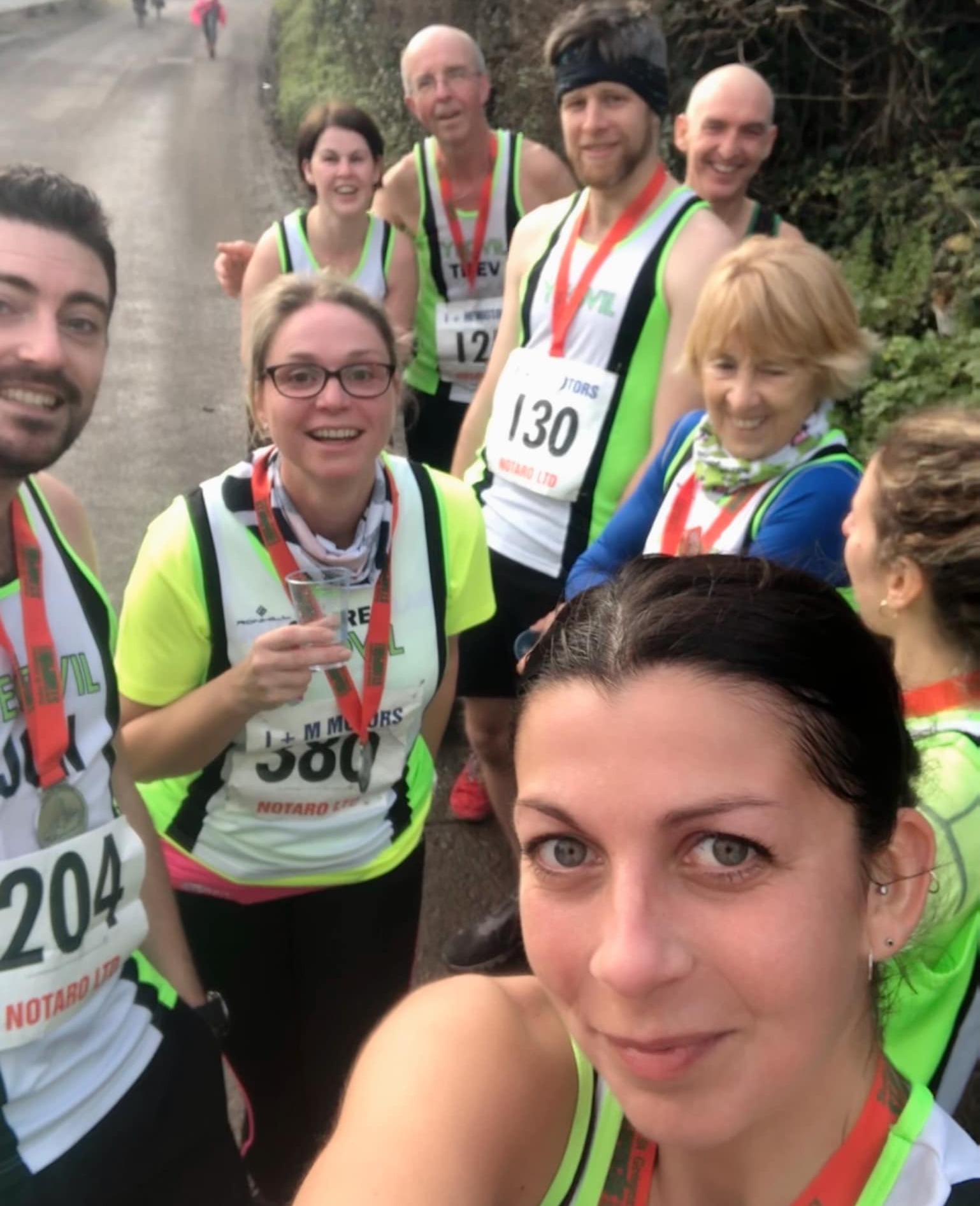 That was literally all of the fun. First ever xc race. Not even growing up in Canada did I run xc races. It’s, like, a proper race with tactics and people cheering for ONLY their team!! Ground was pretty dry today so the race felt like a 5km+ sprint finish of a trail race with your best mates who you’ve never met. Great to meet Clementina Clive Ponsonby Fane (you were AWESOME! out there), and Matthew Driver. I had a absolute riot of a time (unfortunately all the passing I did in lap 1 was undone in lap 2...I’ll get you next time Dorset ladies! ❤️). Looking forwards to more xc in September!! 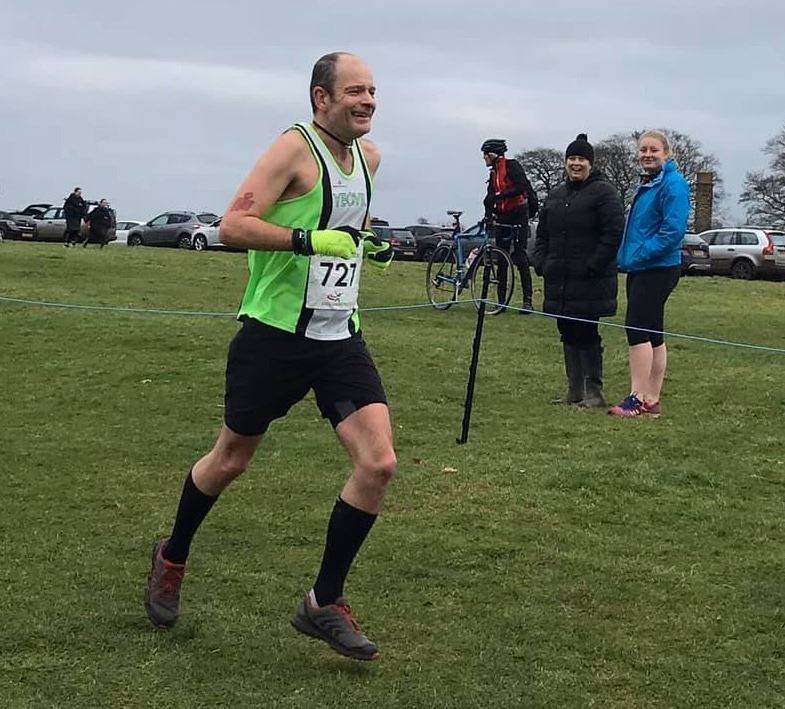 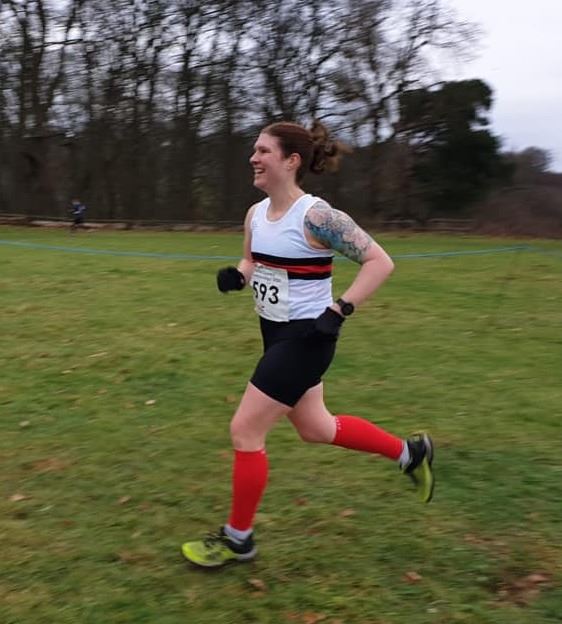 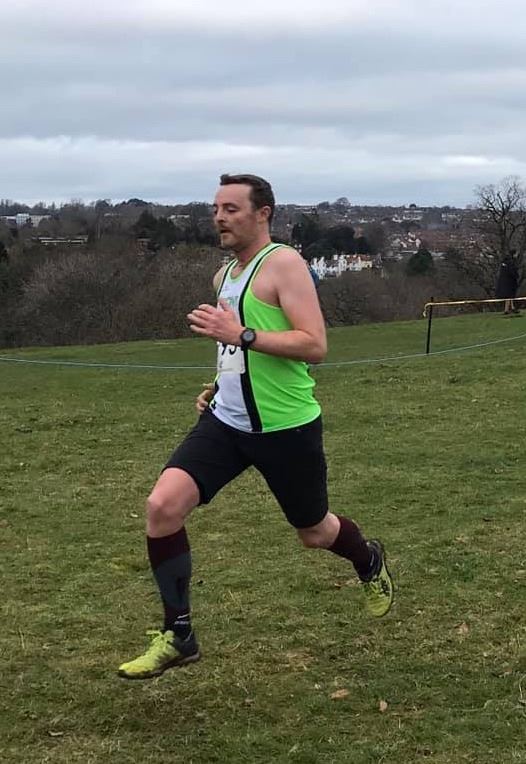 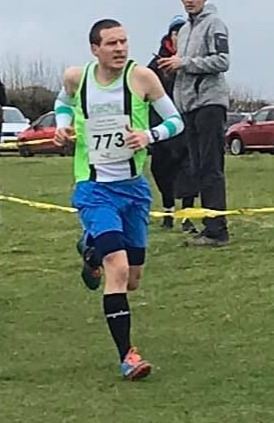 From Lesley: Due to two Championship races almost clashing Abbotsbury 10k has been taken off and Weymouth 10k added" Please update your diaries. ( the Website will be updated this week)

The New Years Day Park Run at Ninesprings was a record with 664 runners and a great turn out by the Club then on the Saturday there was 516 runners. 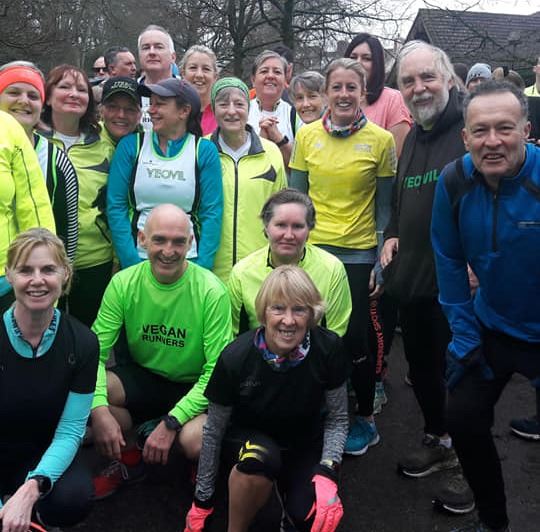 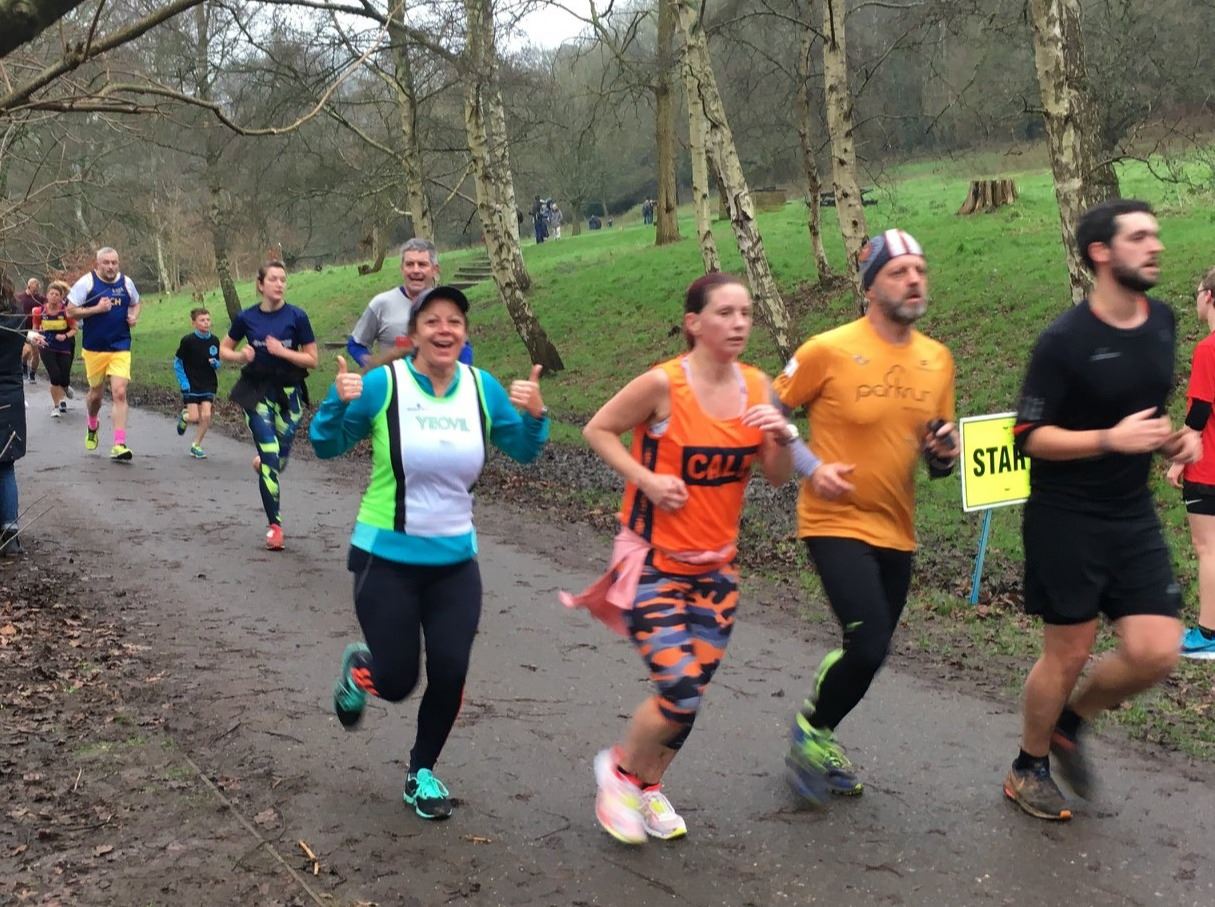 Meanwhile on the other side of the world 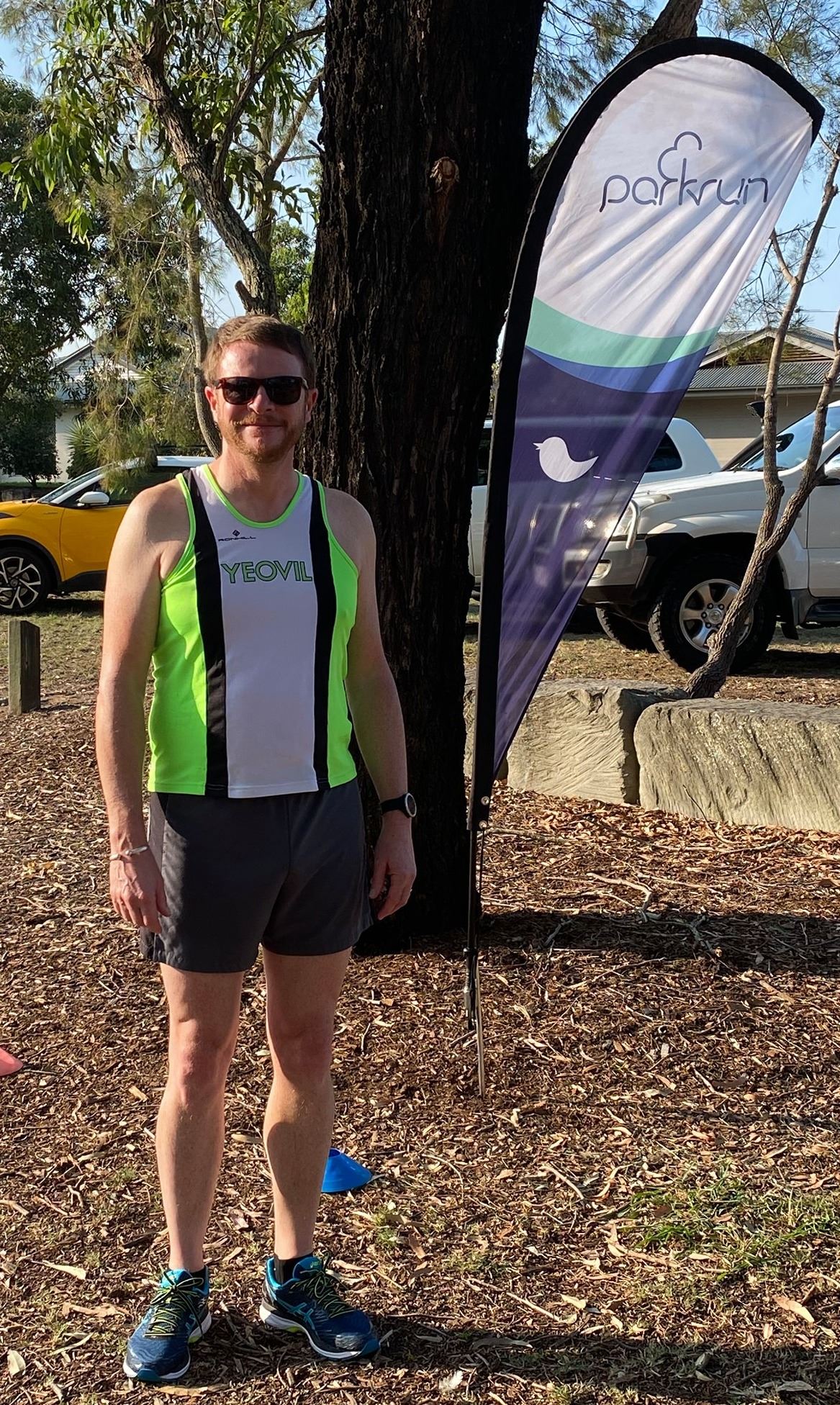 From Kev: Stoke Stampede 10k saw a great gathering of YTRRC members, Holli Tilley Jon Foxon Casper Harvey Trevor Strelley Claire Shucksmith Adam Hawkins Corrine Mel Denham Lesley Nesbitt and Sue Pritchard who ran in YTRRC vest for first time...
This is a very popular event , sells out early and well supported locally ... it's fair to say we all enjoyed the event , weather was chilly but good for running , slight head wind occasionally on this undulating road/lane 10k , we were all at various levels of fitness starting this 2020 year , Casper did well to be 17 seconds from PB with limited training , Mel did fantastic from little racing of late .. Claire and Sue battled up hills and down with Sue heading home first .. Corinne was infront of Adam who has been soldiering on with knee issues ... Jon & Hollie were great out there Reppin YTRRC and Lesley won here age group fantastically.. Kevin Doherty was 3rd V50 with New PB 41:06. Results not out yet.
Well done all. 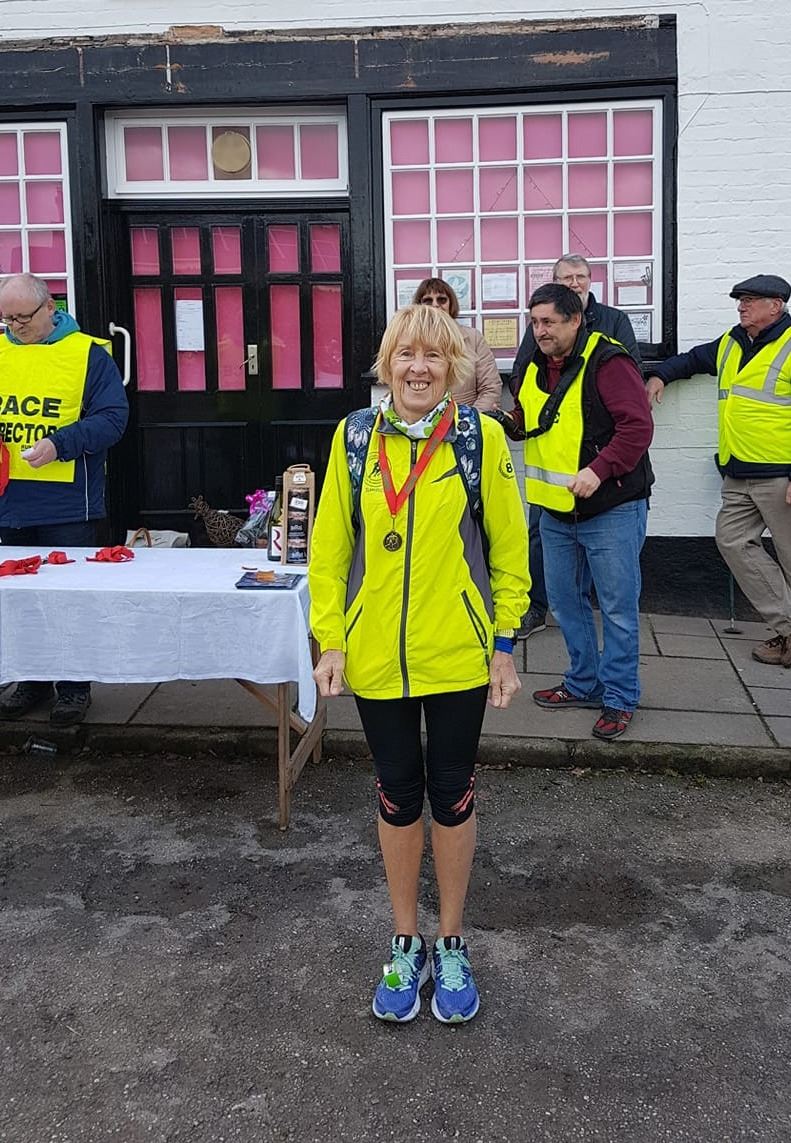 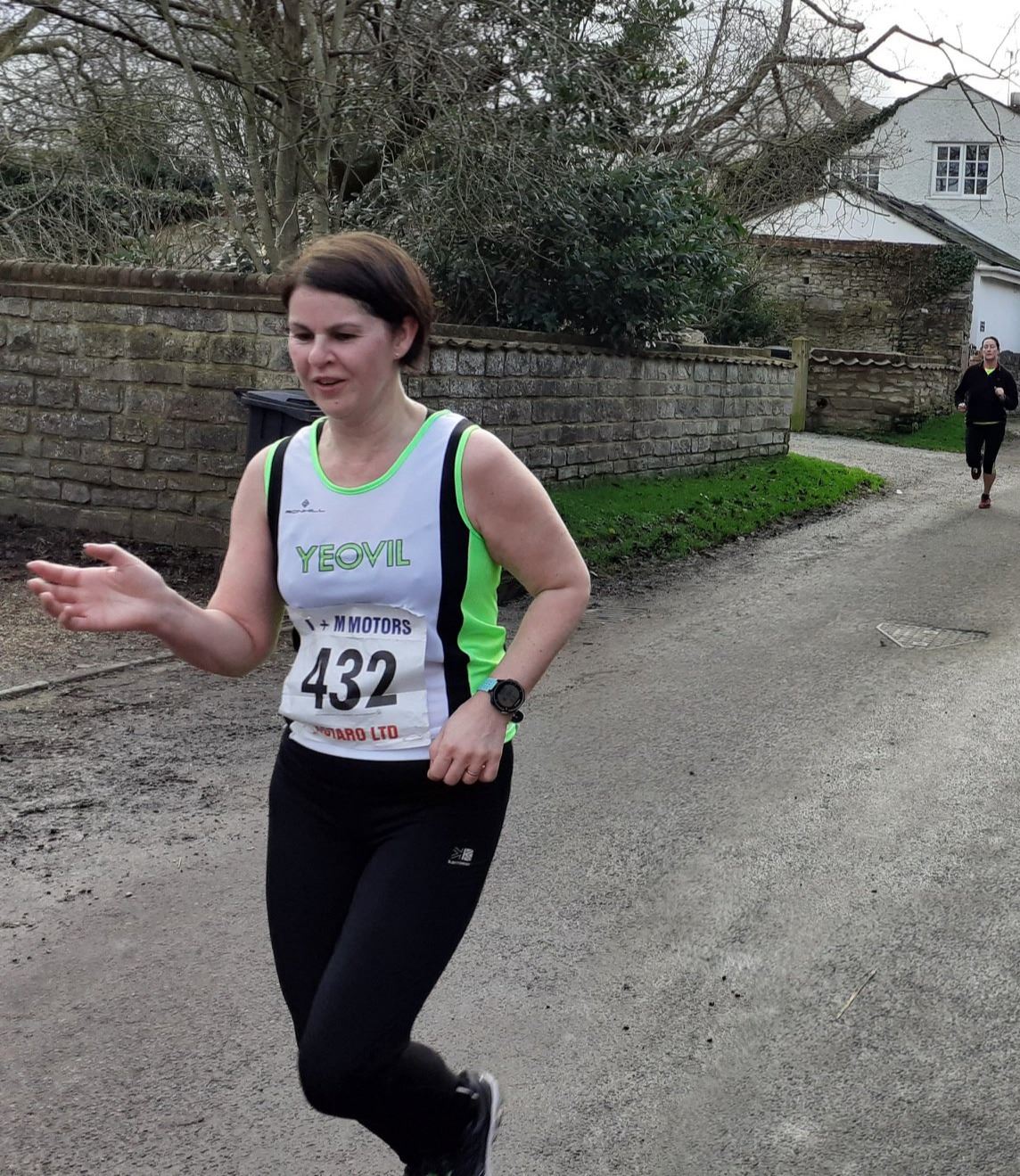 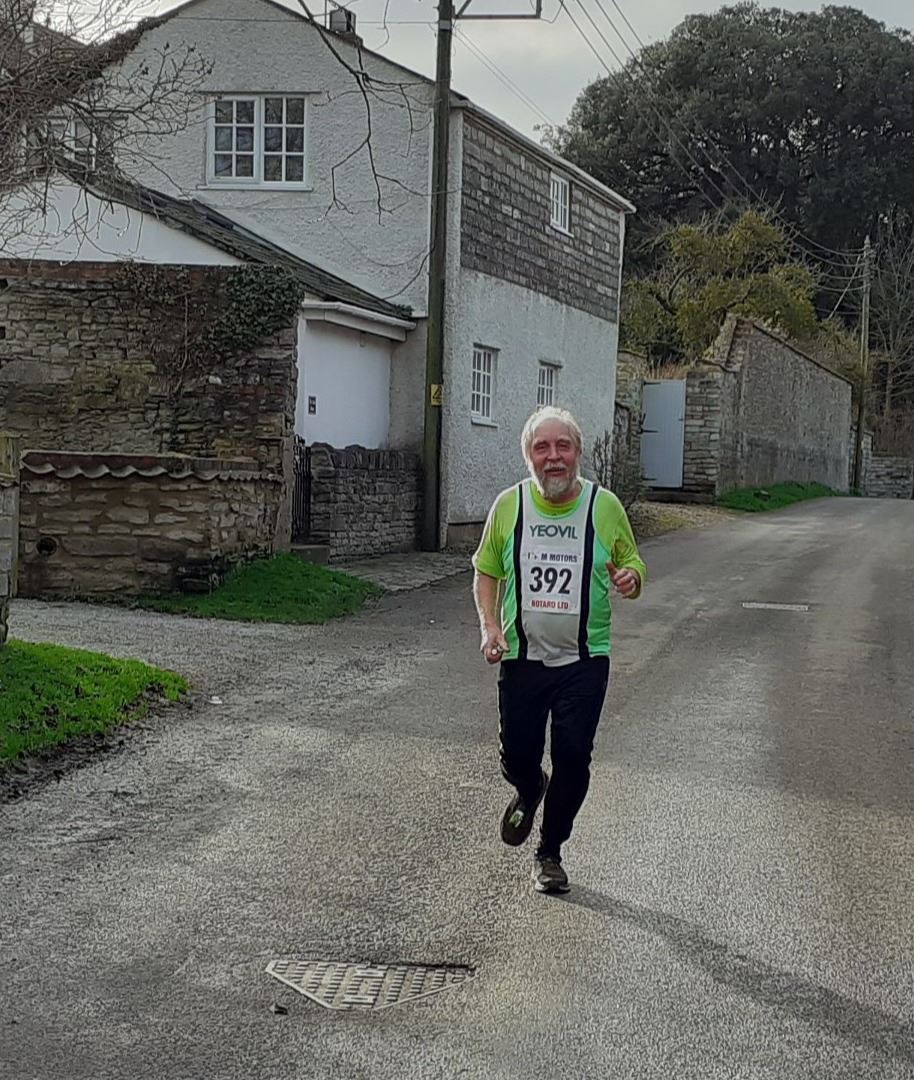 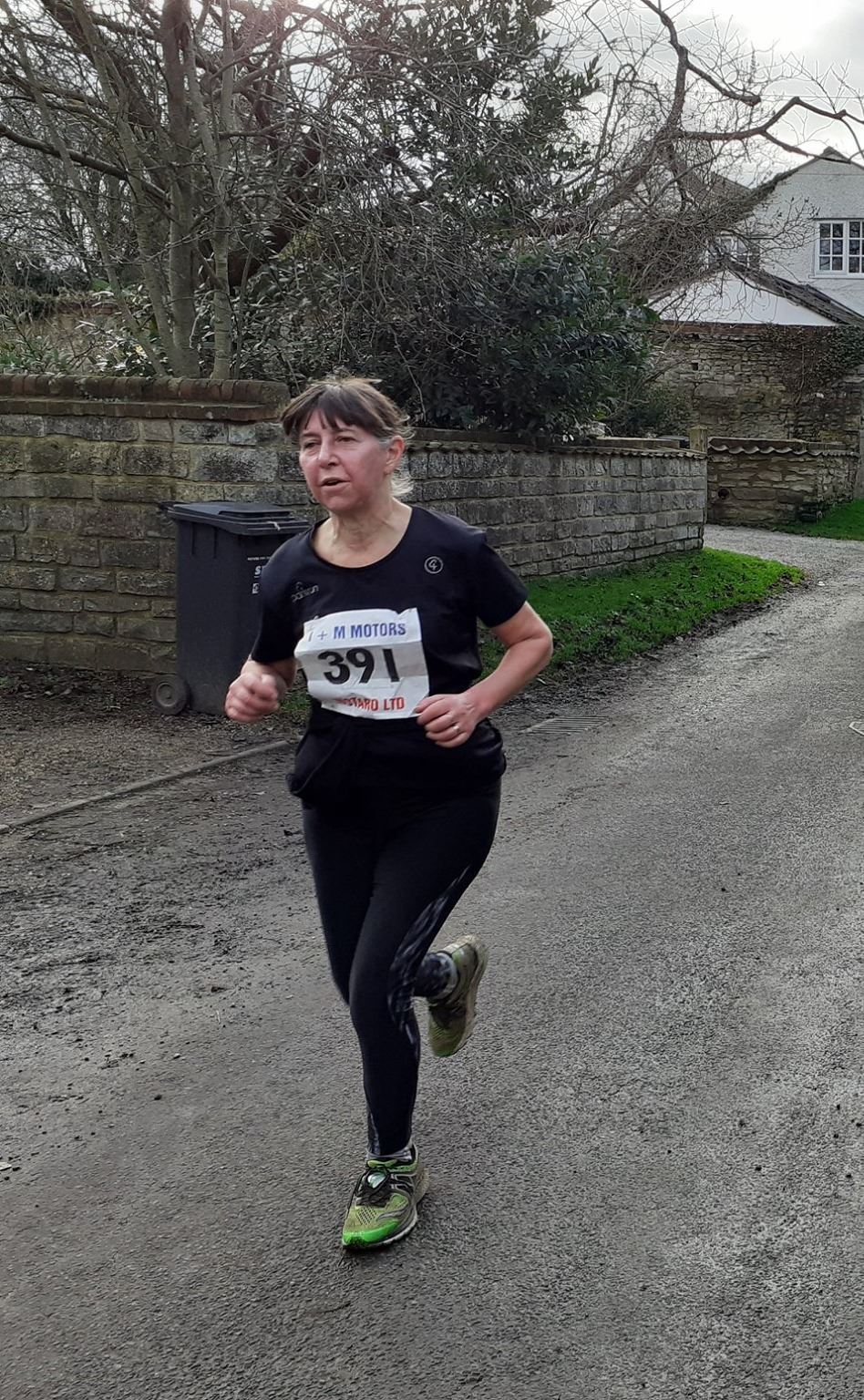 No report from any of the runners at the Chard Flyer.

Round the Lakes 10k

Just the two us .. 🎵🎶 😀. Well after Steve Lye did an easy stroll at parkrun yesterday 😀😀 ( 19:08) .. his game plan was a steady run today ... decent effort not 100% and not going off watch data/splits .. To be honest I looked at weather and thought about making an excuse .. at Poole it was horrendous on arrival .. but to be fair .. heavy rain eased off before start.. however wind was relentless on this 3 lap flooded course..
We earnt a bottle wine and both chuffed we turned up.. Steve finished in a fantastic 40:55 and I was respectfully behind in 43:59 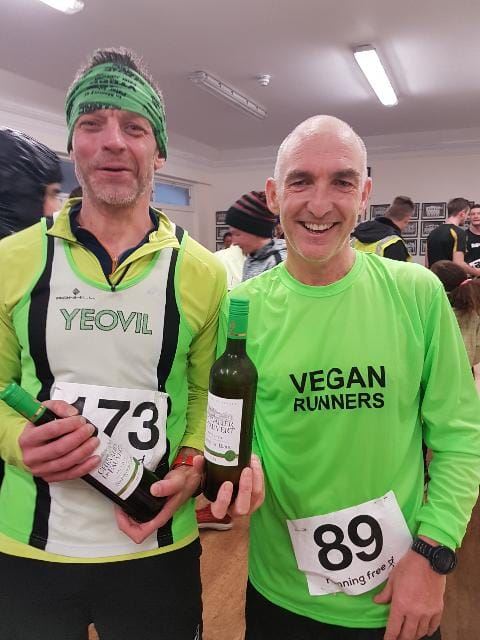 We were at Pitney tonight between Somerton and Langport. J.C. led the main group comprising J.C. Andrew, Gareth, Kirsty, Mel, and me. From the pub we ran down the hill into the village and took the second turning on the left. We continues along the lane and passed the church silhouetted against the sky. Turning right we ran up Leazemoor lane. Turning left we ran up the steep incline that is Windmill road. There is actually a windmill with sails at the top of the hill. We had reached the edge of High Ham. Low Ham was lit up to the left below. We turned left and ran down Long Street towards Low Ham. At the bottom we passed a second church silhouetted against the sky. Continuing we climbed again reaching a significant road. Turning left and running along the road, Langport was lit up to the right. We turned left and descended down Culver Hill back into Pitney. Coming back we took the southern lane through the village. The last leg was climbing back up Hermitage hill to the pub. The route was 6.49 miles long with low and high points at -2 ft and 364 ft. Thanks J.C. and Phil for organising. As there is no appropriate photo, a picture of some cider men is posted. 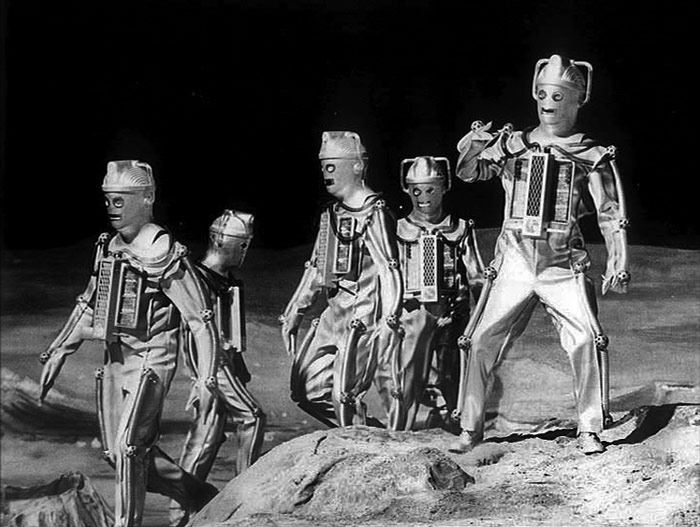