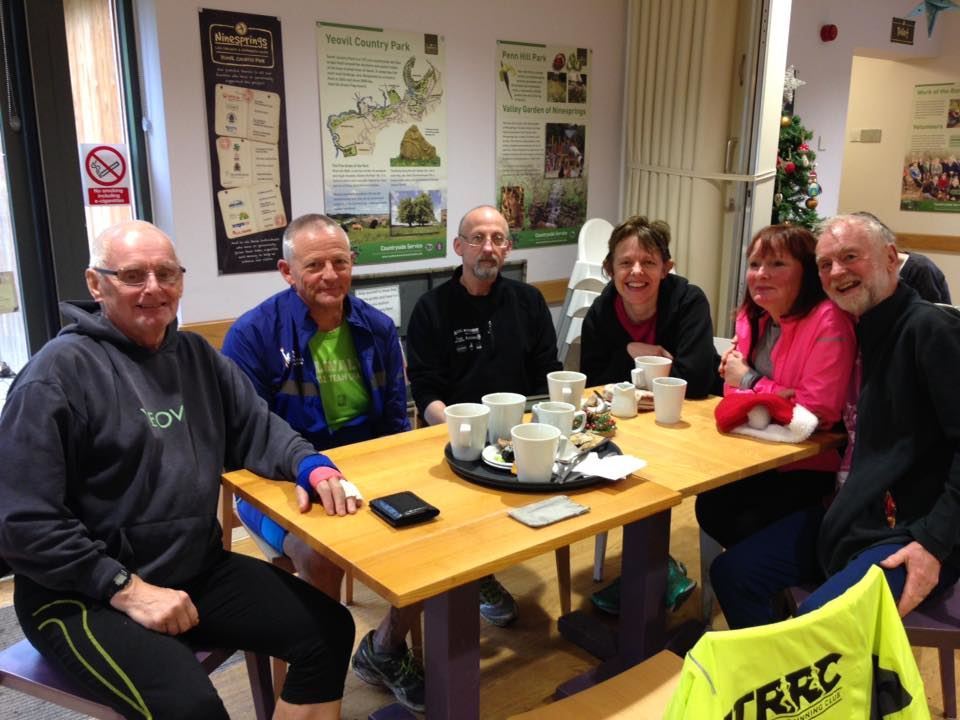 From all of the Committee, we would like to wish you all a Happy Christmas and some great running in the New Year.

New Years Eve Graham Still has arranged the old Yeovil Half route at a slow pace starting at 08:30, all welcome to come along.

The new rules for this year's Championship can be seen here. Also, the final standings are here for  Men's and Ladies

Pete had an appointment at BRI and his treatment will be ongoing for the next few months. So we do not all turn up at the same time please can ask or post on Linsay's post. We will keep you updated if Sam is happy for it to be public on any issues. Pete is at Home now until Boxing Day.  Thanks

13 laps ...I thought it was flat!! 182 ft elevation over the duration.... and very strong wind( see all the excuses!!) my time was 1:39:38 TBC. I'm pleased with effort and training effect it will provide. . I ran in support if Children's Hospice South West today. . Building towards my Breaking90@50 challenge in 2018 . Lovely venue coffee afterwards where the 2012 magic happened. I need to lose 8lbs and chase Graham Still around the track and get some hills with Nathan Gardiner and have chats with coach Peter. wishing everyone a Happy Christmas and New Year 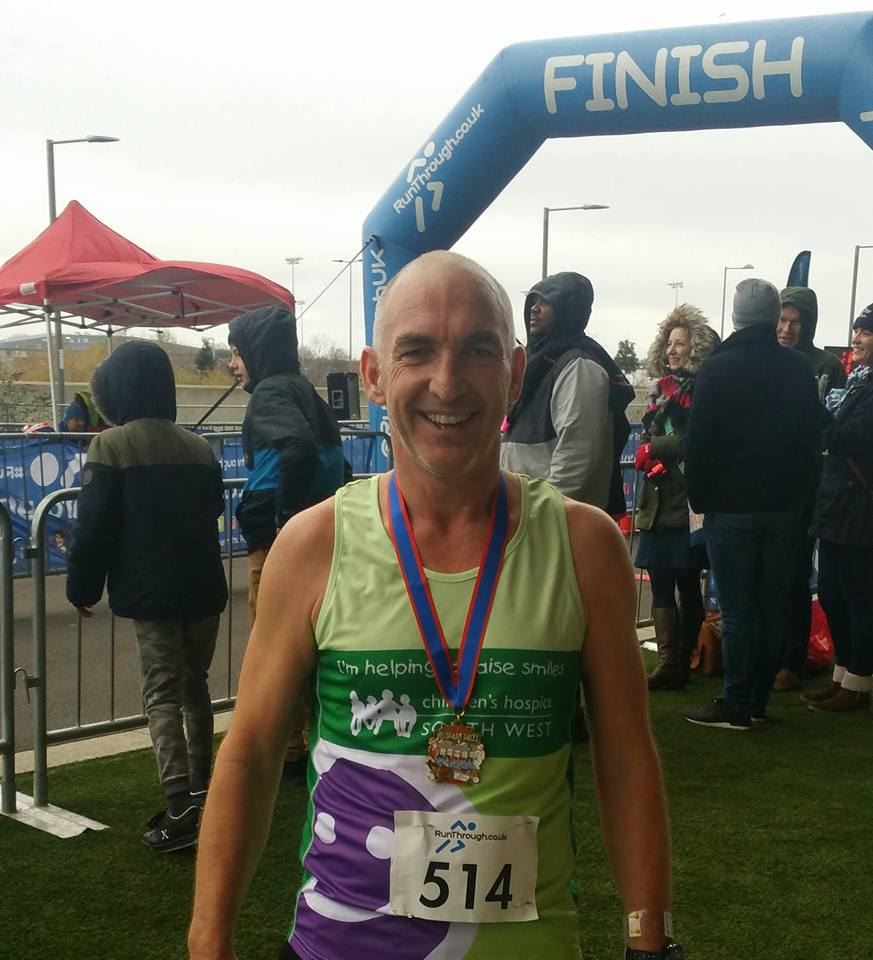 Steve Elliot will be running the Yeovil Half 7 times over the weekend 6th 7th Jan starting with the 5 of the old route and then 2 of the new. Steve will start at half-time on the Sat at YTFC and finally finishing at the Quedam 24 hrs later.

It would be nice to have some YTRRC runners supporting Steve, I plan to run the first half with him wearing Club Vest and if you would like to join just message below. It will be a slow pace as Steve will be running 3 and a half marathons. Might also be a good Club idea t have a few of us at the finish with Club Hoodies on. I will add a plan nearer the time but the outline will be as many as possible to do the first lap and then the last lap with some of us running with Steve during the silent hours. The start is a Yeovil home game so parking will be a no no. Plan to get there by other means or jog there. See below on the charity page that Steve has set up.

Steve came with us as a support vehicle when we first ran from YTFC to Swindon FC all those years ago. 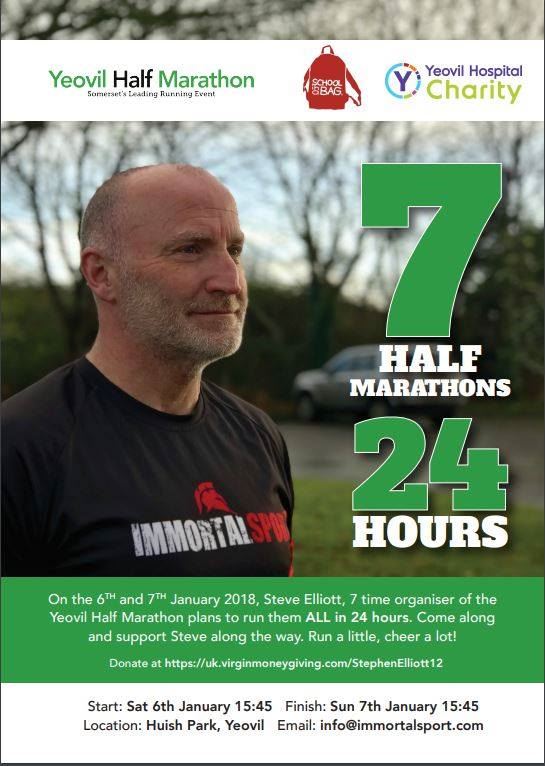 Montacute has its Christmas run on Saturday. 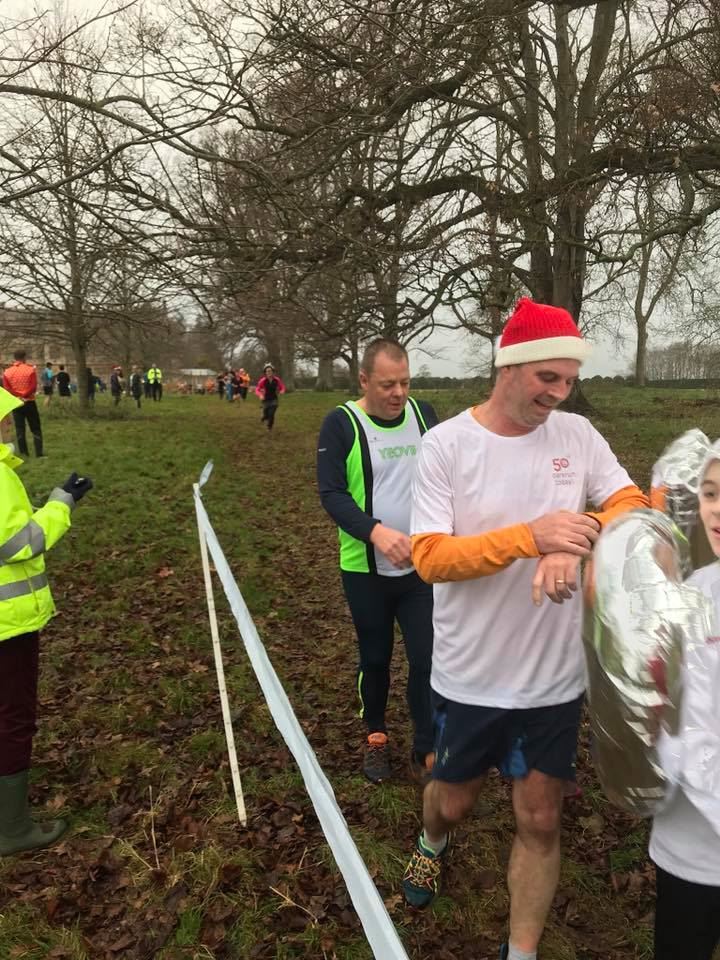 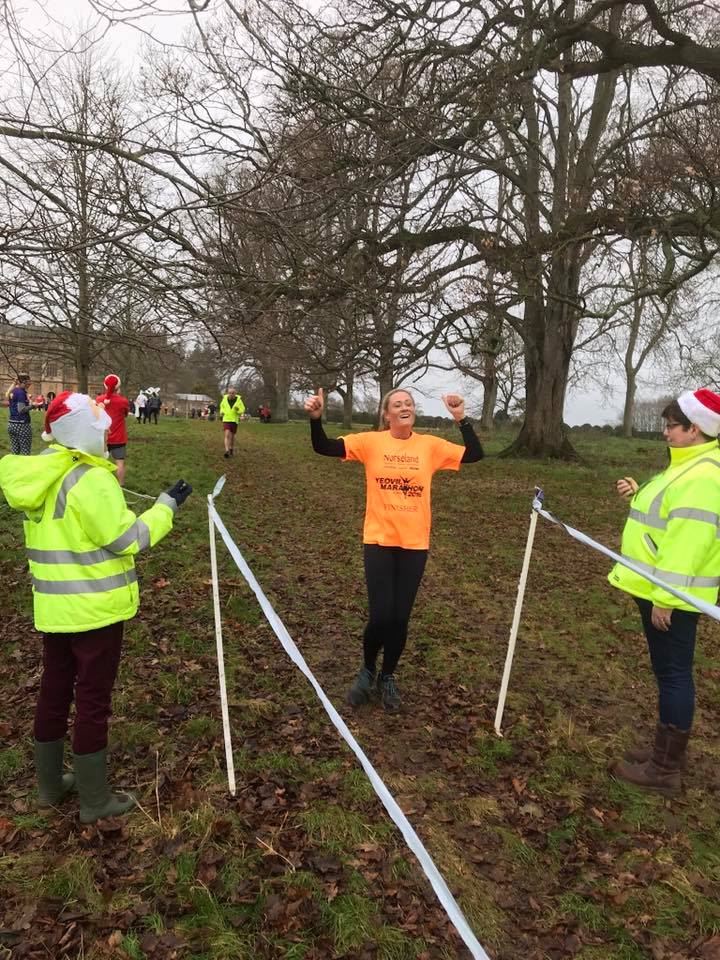 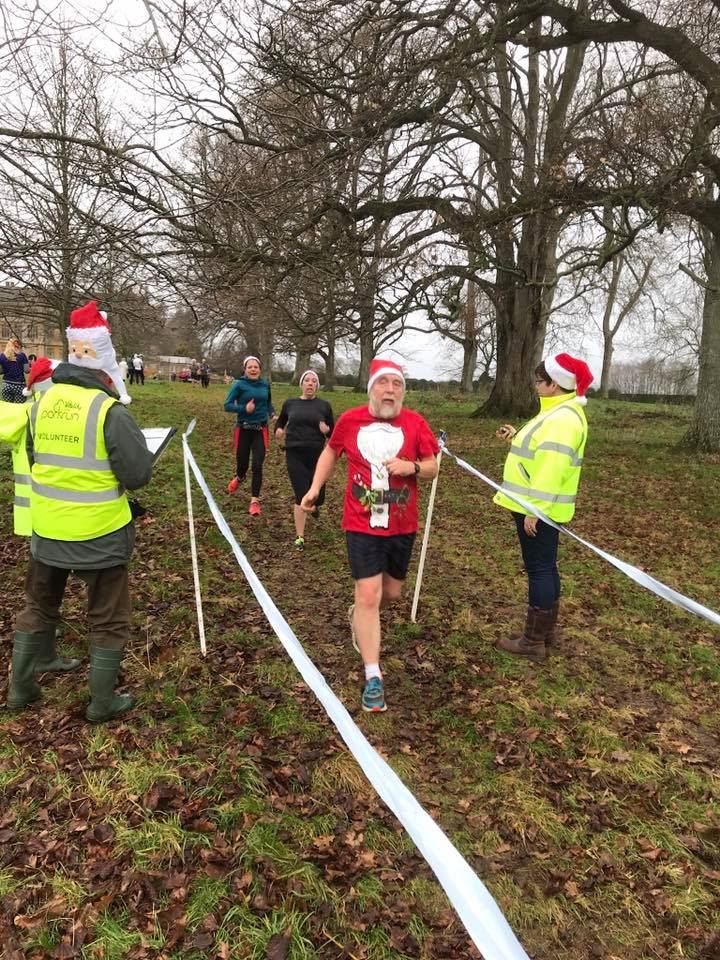 PUB RUN – MOSTERTON (21ST December 2017) The pre-Christmas pub run was led by Brian. At least 3 of us in the bigger group set off tonight with colds. But fortunately it was dry and the temperature was quite mild. We ran up the main road, turned left, and ran up Mosterton Down Lane. We passed a farm. I was told there was a very strong smell of sulphur compounds (hydrogen sulphide etc), but my cold completely prevented me from smelling it. Over the horizon from the top of the hill, a vertical line of red lights marked out the Stockland Hill TV transmitter. This one is around 1,000 feet tall, and is a long way away. We continued to run the narrow dark lane and eventually came to the village of Seaborough. Visibility was again quite good tonight with a dull glow against the hills on the horizon. We passed a large barn and church and stopped at a junction. Turning left we continued slogging up an incline. Although we started and finished at the same point, in defiance of physics, the total climb massively exceeded the total descent tonight. We continued and reached Littlewindsor. We continued with Mosterton lit up on the right, and unfortunately June fell in the dark. The lane reached Mosterton which was incredibly well lit up with Christmas lights. I enjoyed this run which covered some new ground. Thanks to Brian and all.