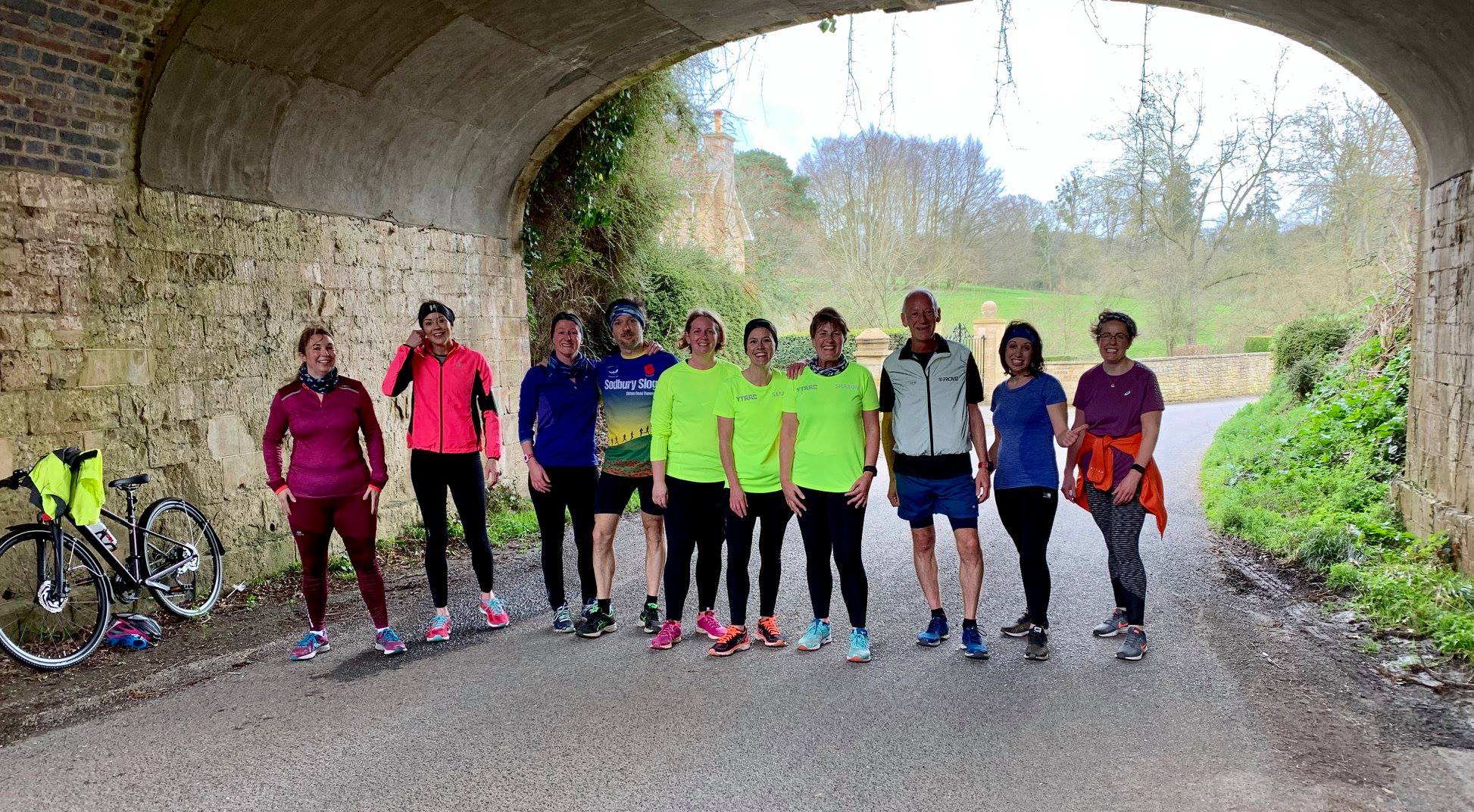 From Malcomb
I ran the Gloucester 20 today but did not see any other Yeovil runners. I finished 311th out of 454 runners with a chip time of 3:01:17, which I was pleased with as I was trying to run a 9 minute mile pace. The winner was Gordon Pearce in 1:56:52.

It was. A three lap race and the sun shone and the wind dropped for the first two laps but there was  slight breeze for the third. It was a well organised event, car parking a the park and ride just off the M5 with a ten minute walk to race HQ and the start. Marshalling and drinks stations were good and I would recommend it for next year as part of the build up to London. 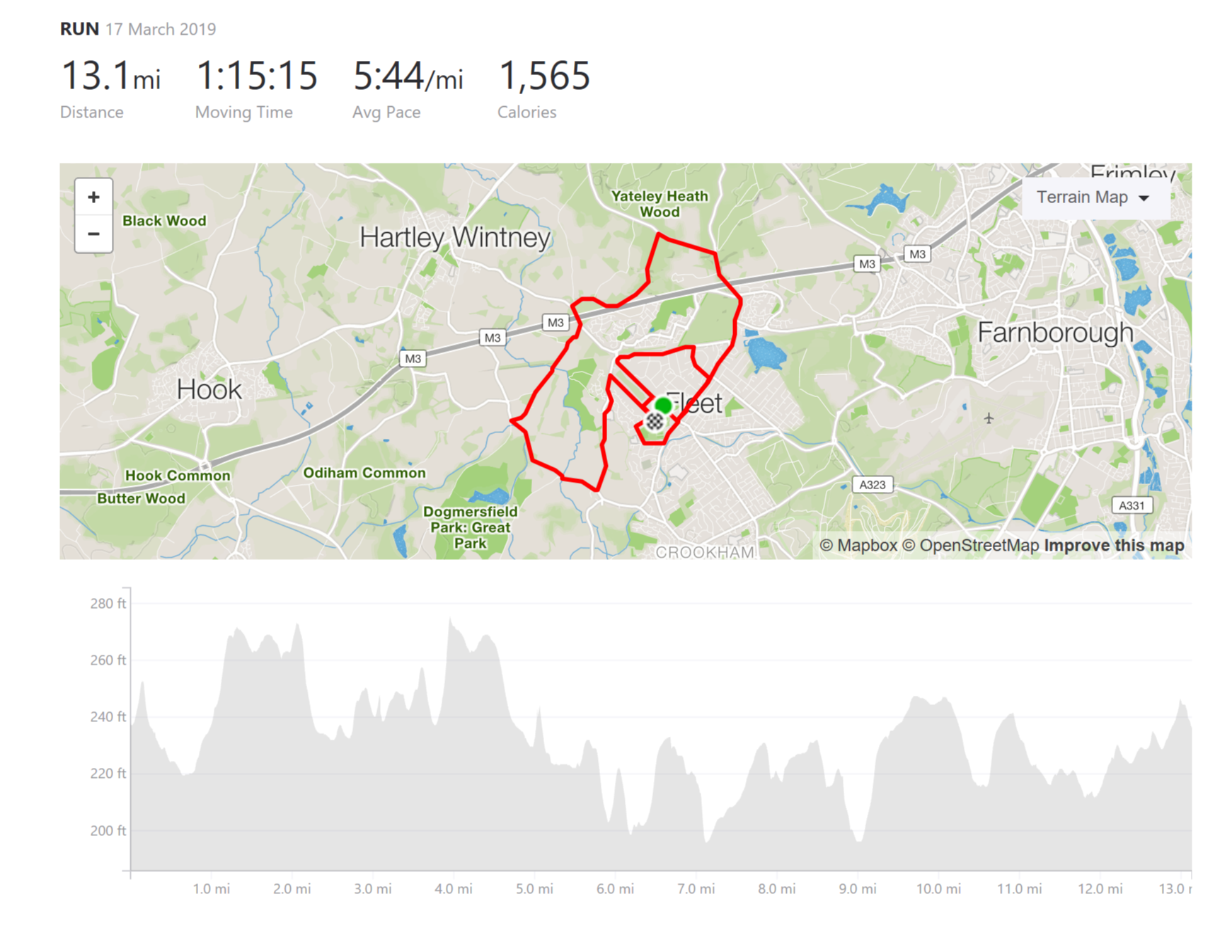 All smiling after an 18 mile run this morning, great weather too! Well done! 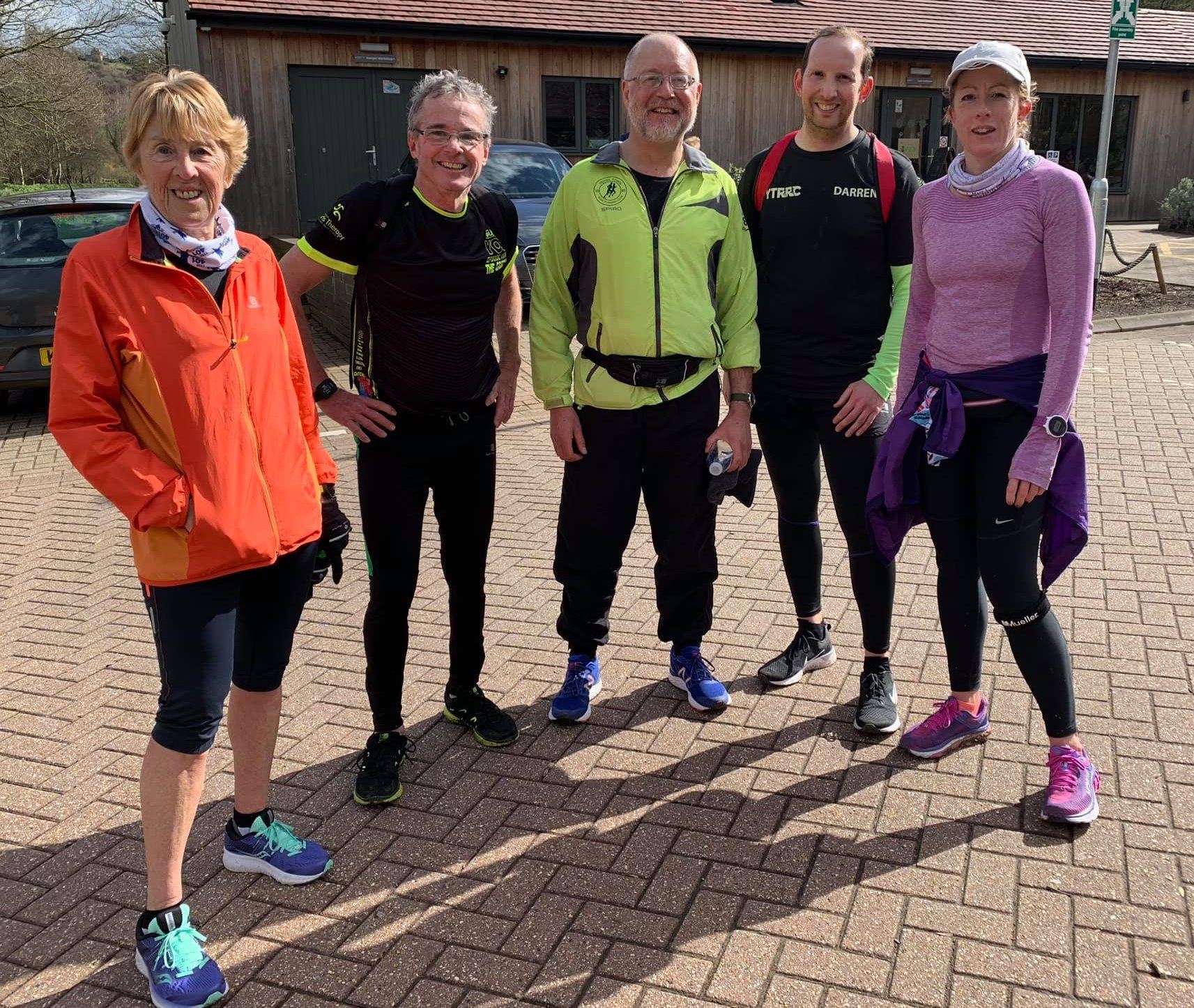 Another good turn out for the 10k. 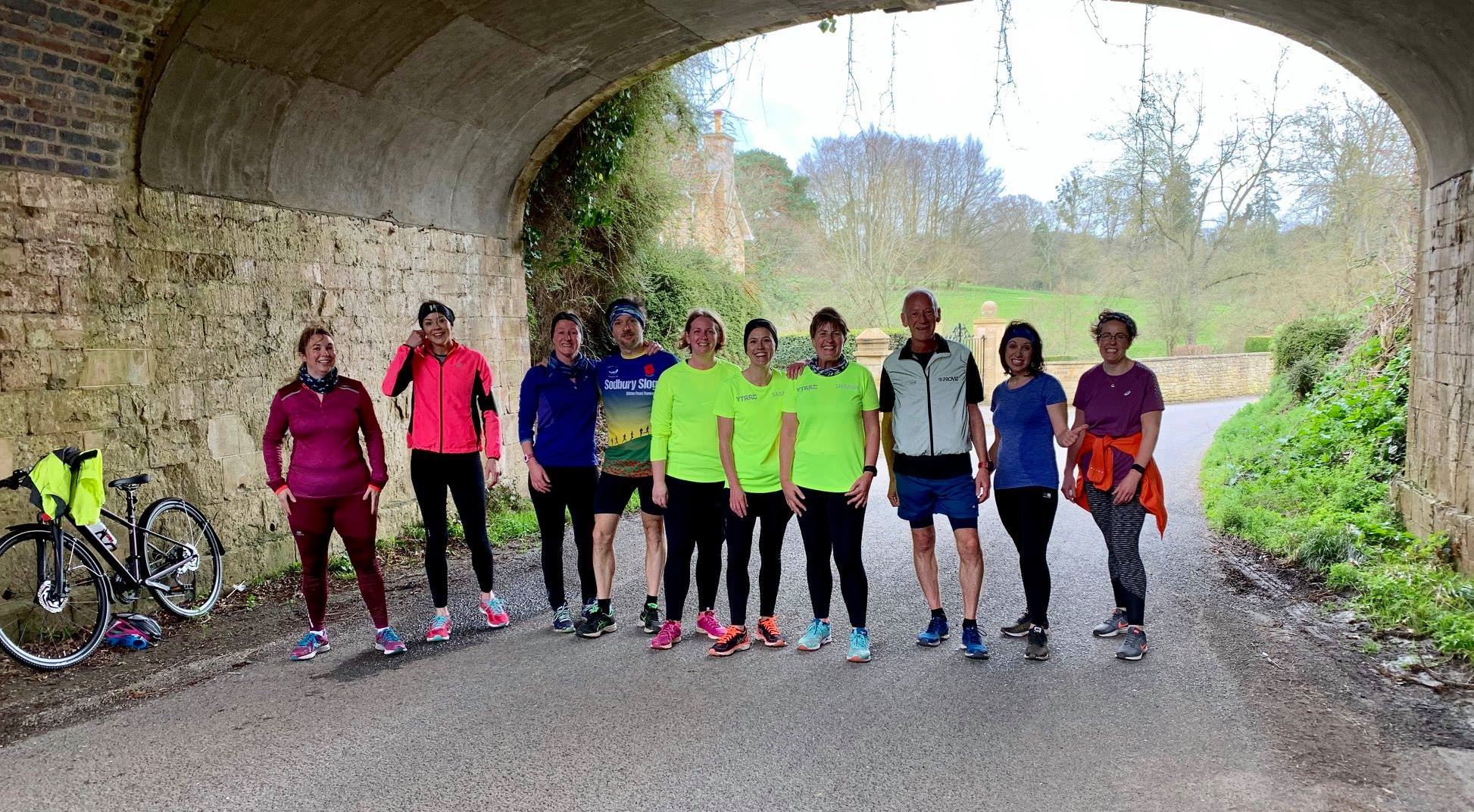 We had a couple of Runners at the Bath Half, Holli was one and both got PB's.

From Kev: YTRRC " on Tour" with several quality Half Marathons to choose from our road trip was to the Dorset Coast for Weymouth Half.
Graham Still thought it was a good idea to organise drinks last night 🙄.
08.30 race start meant early up ... and it's fair to say Magdalena gets award for best effort for getting to start line rather worst for wear. So we had Leyt Green Magdalena Steve Lye, James Hutt Richard Clayton jacquie Kevin Doherty and Marie Lockwood too.
We could have been apprehensive about Storm Gareth and a wet race ..but just some windy section along the course and Prom.. course included Nothe Fort, Lodemoor country park and twists and turns into Town and we stayed dry and warm infact.
Steve destroyed club rivals in usual way .. pretending he might not run ! Got a sore leg ..
( I'm teasing he's having physio treatment so must be true). Great Run for 1:29:23 .
Leyt is finding form and was not far behind with 1:31 then James with 1:41:05 really impressive ... as course was not easy .
Jacquie did a fantastic 1:42 Kevin Did 1:46:56 and Magdalena dragged herself around in a respectable 1:48:46, Richard was 1:49:59 I believe. With Marie Lockwood 2:08 Well done. We love our little Club day outings ..
Great crowd support here and thoroughly enjoyable morning.
Well done all. 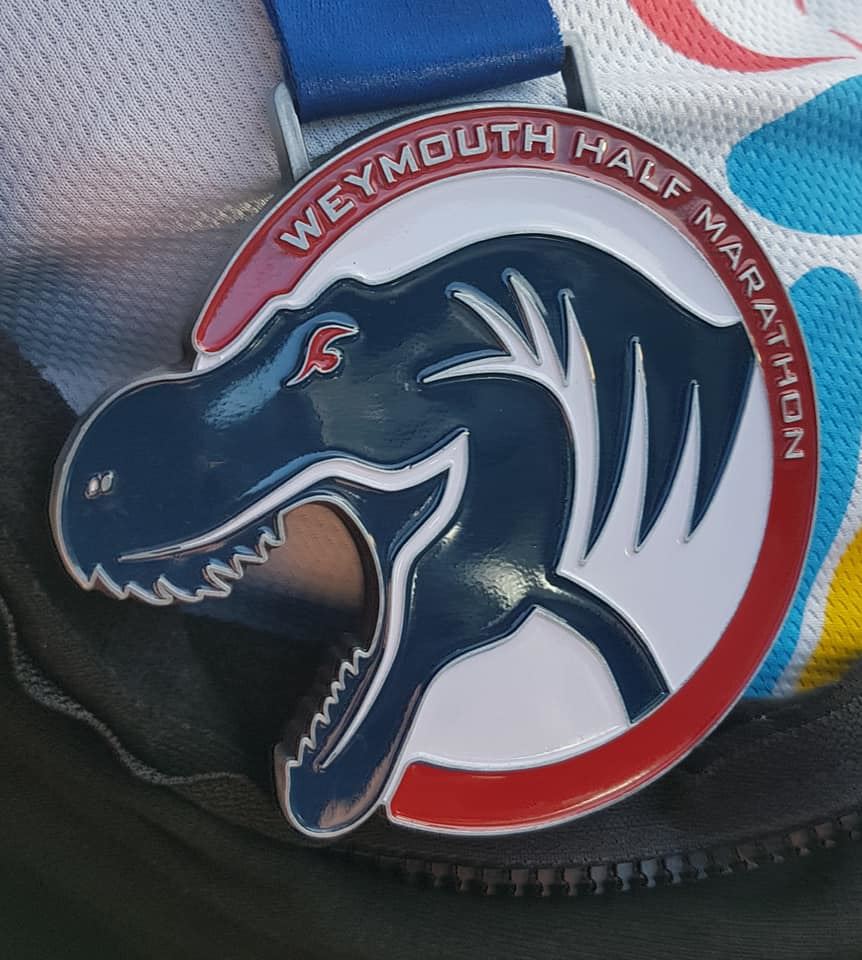 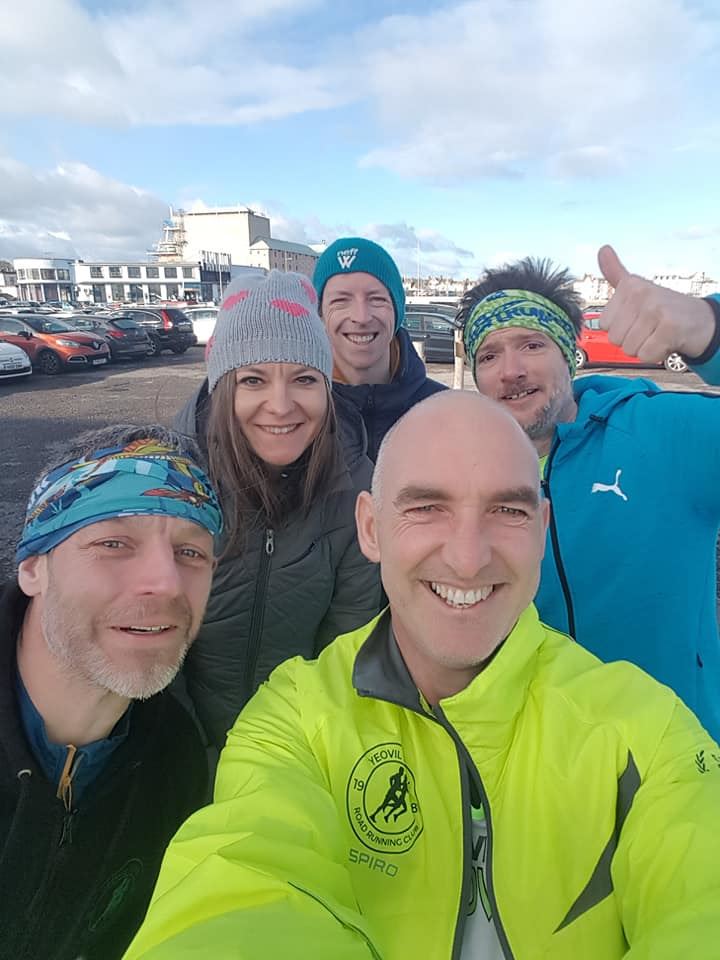 This week saw Yeovil, Burnham and Eastbornem with Club runners. 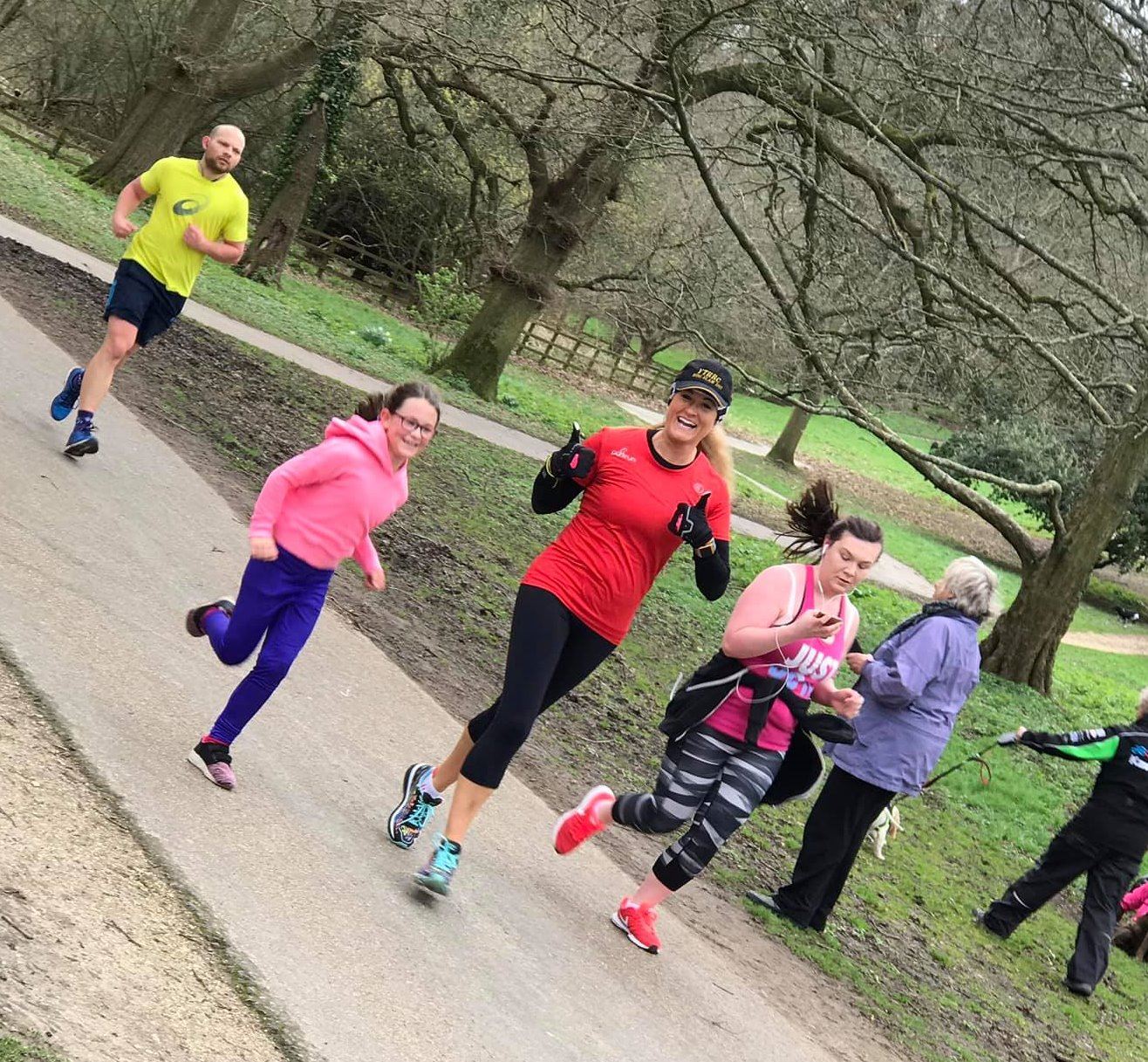 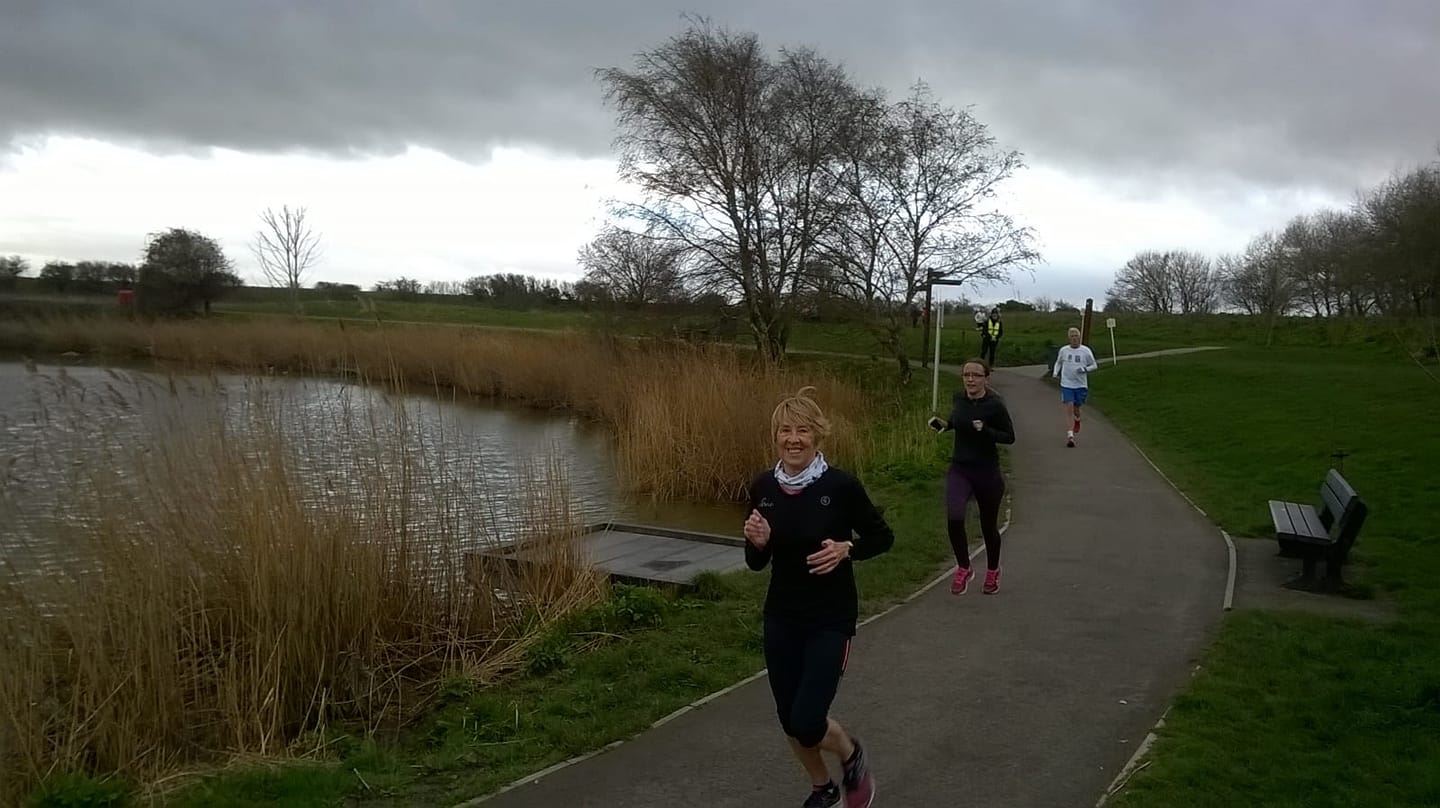 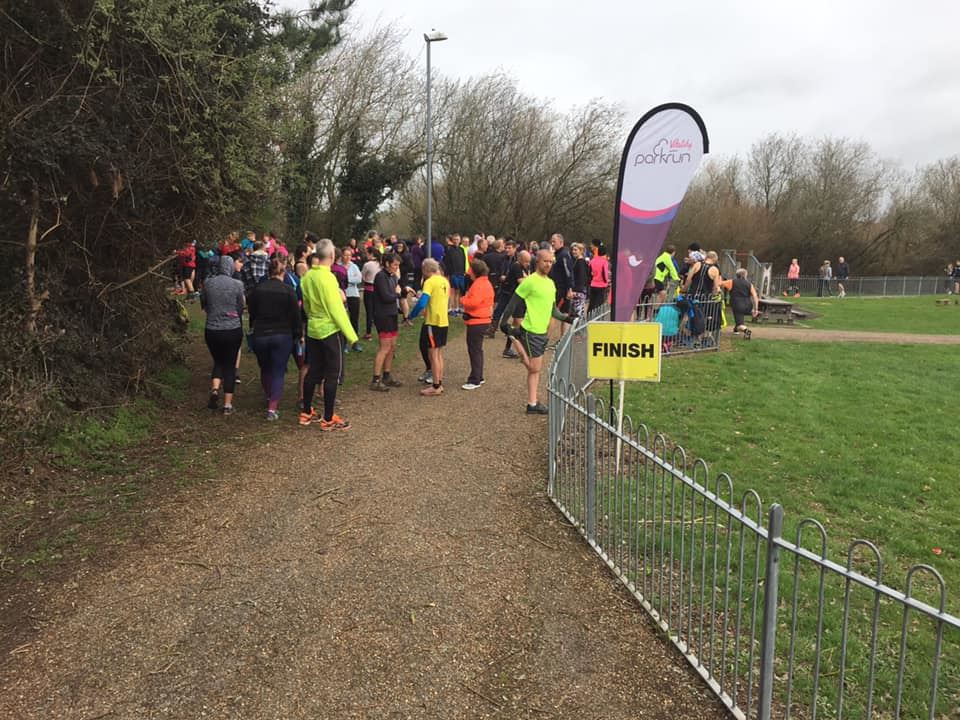 This week saw the last of the Street 5k for the Year. 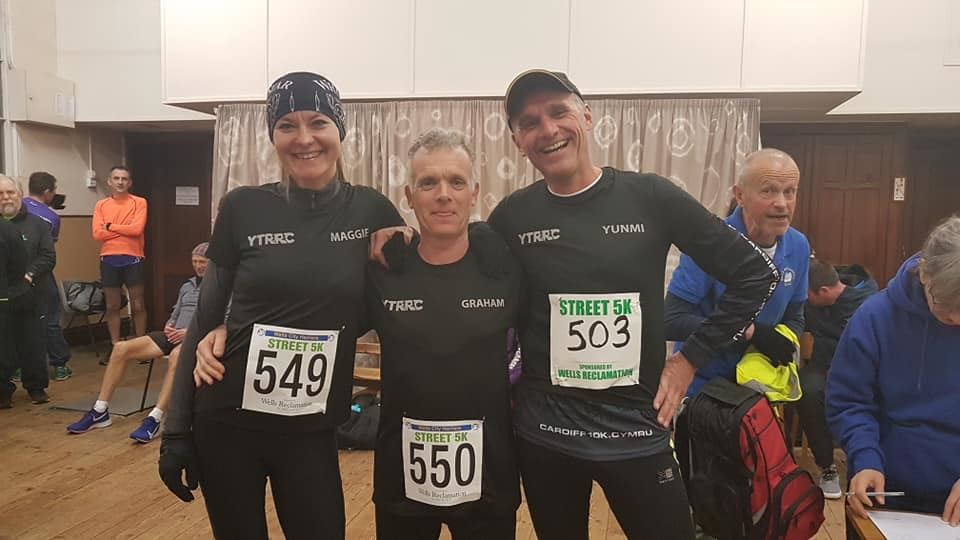 From Carl: Weston super mare 5 miler....great night out with James Hutt & charlie boyo! James hutt flew along tonight - very well done! Conditions were pretty good in the presence of storm gareth & as usual i start off too quick & legs burnt out towards the end. A really good night! 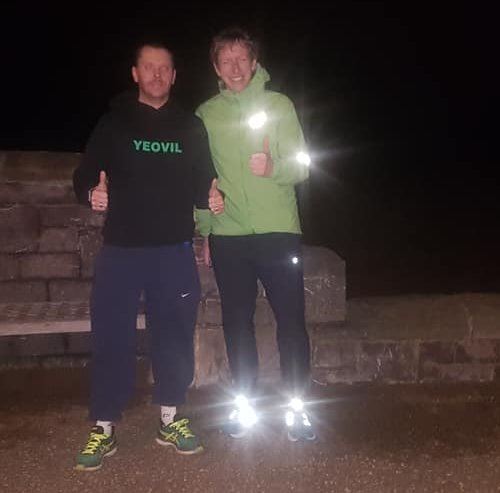 PUB RUN – KEINTON MANDEVILLE (14TH March 2019)
Again, after a long absence we were back at the Quarry. J.C. led the middle group which also included Louise, Anita, Denise, and me. We ran an anti-clockwise loop of 7.3 miles which visited Baltonsborough, Butleigh, and Barton St David. The lane out to Baltonsborough followed the River Brue out to Catsham. We later crossed the river between Gatehouse and Moorhouse. We ran down into Butleigh and skirted round the eastern edge of the village. The running effort increased as we climbed. At a cross-roads we turned left and ran towards Barton St David. Baltonsborough was lit up across fields away on the left. We reached the village where the Pub’s name hangs upside-down. The correct orientation for Australia. The last bit was a bleak climb towards the main road with the wind whistling ahead. Thanks all. It was also nice to meet Anita’s parents. 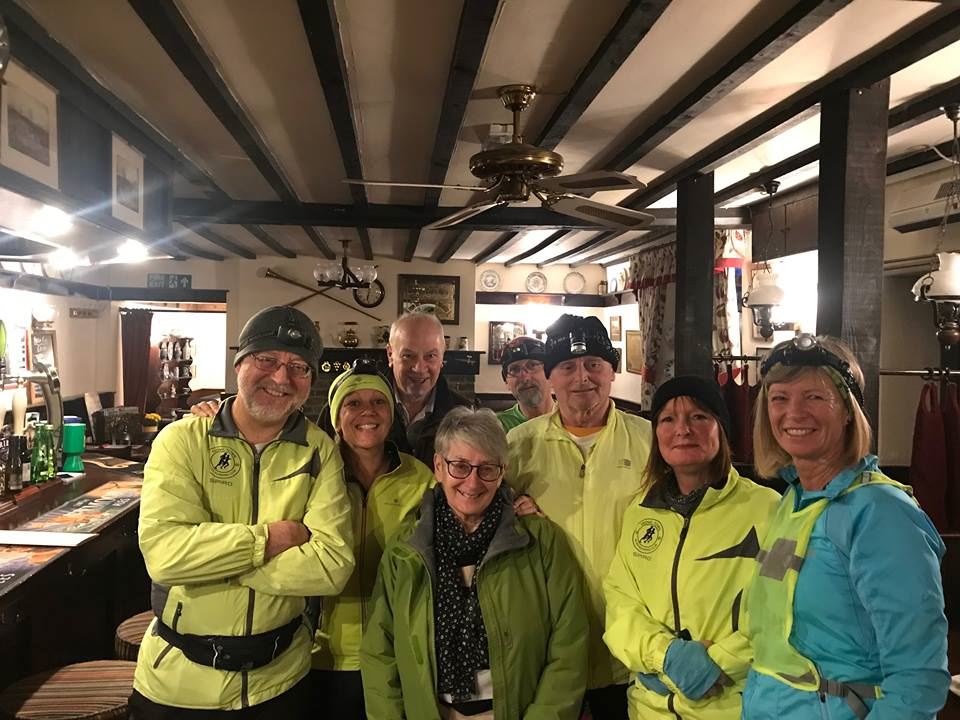