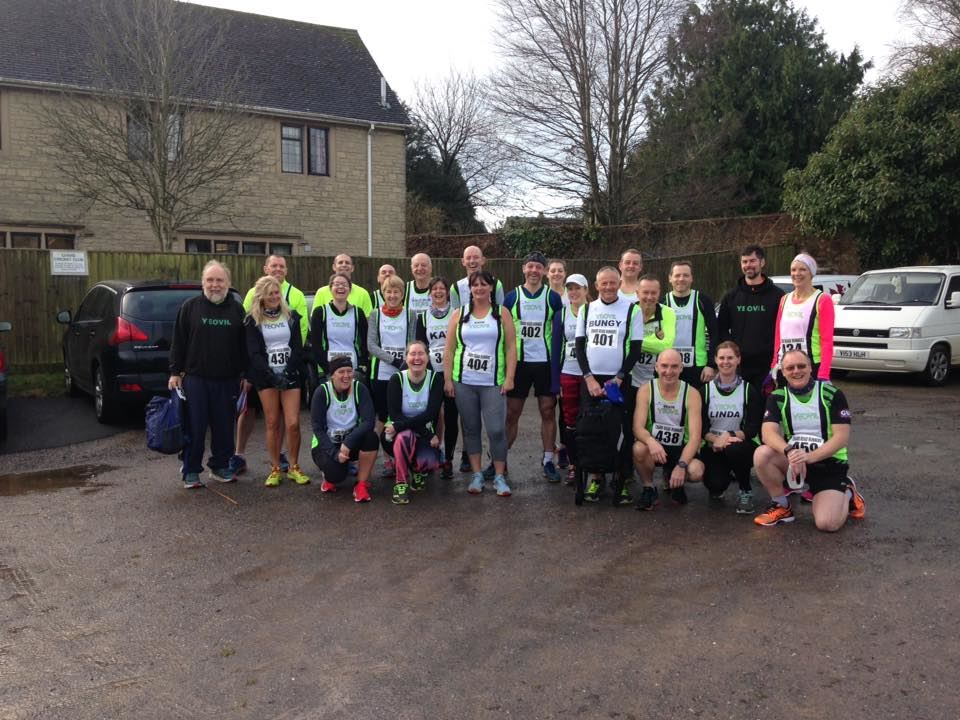 Today saw the first Championship Race and the first race of the Year with a great turn out by the Club with 21 runners. Bryn Philips was first over the line for the Club with Nikki our first lady. Katie Brooks managed a PB and some great running all round. Sadly no team prize as the men would have won. 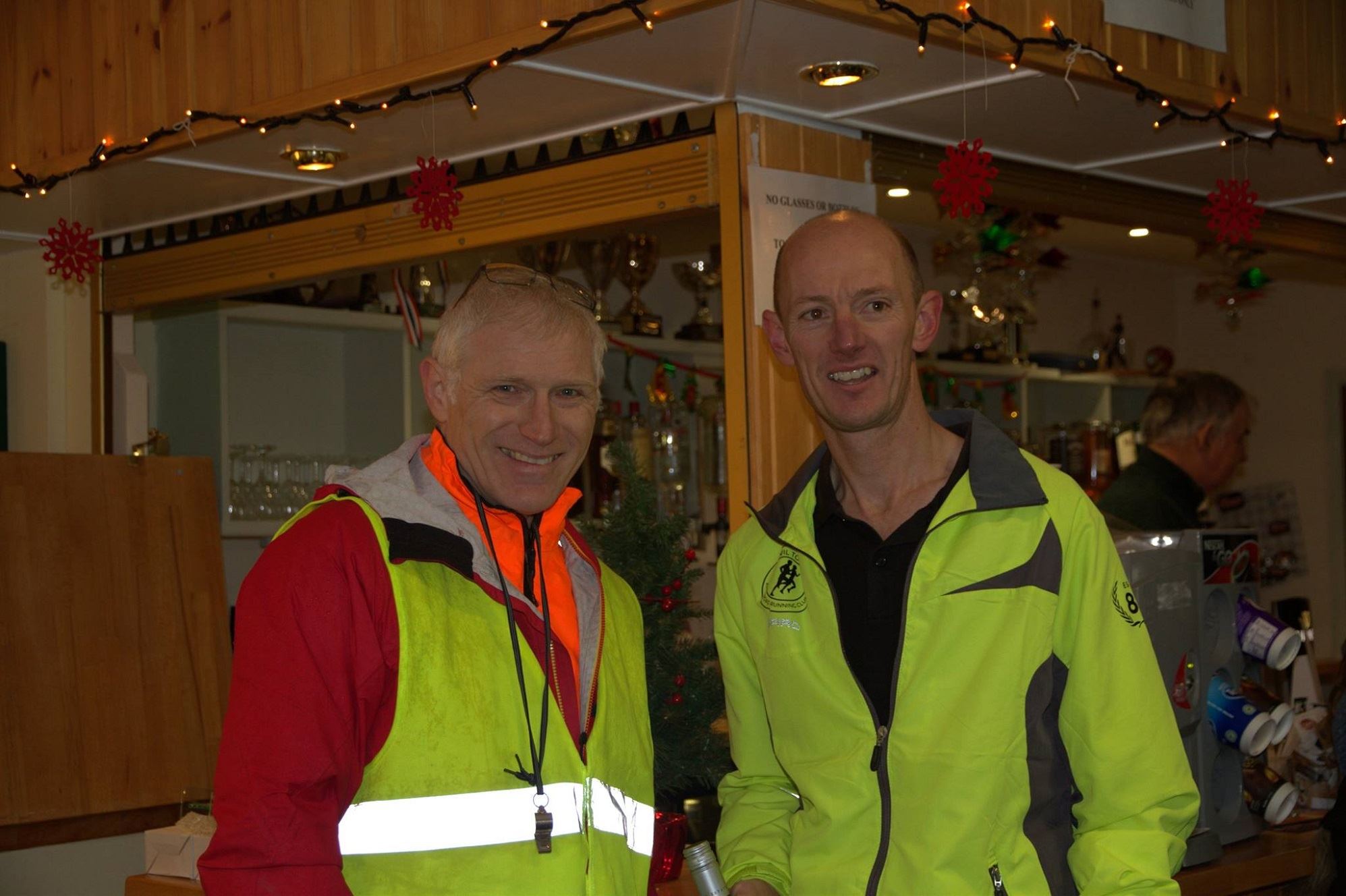 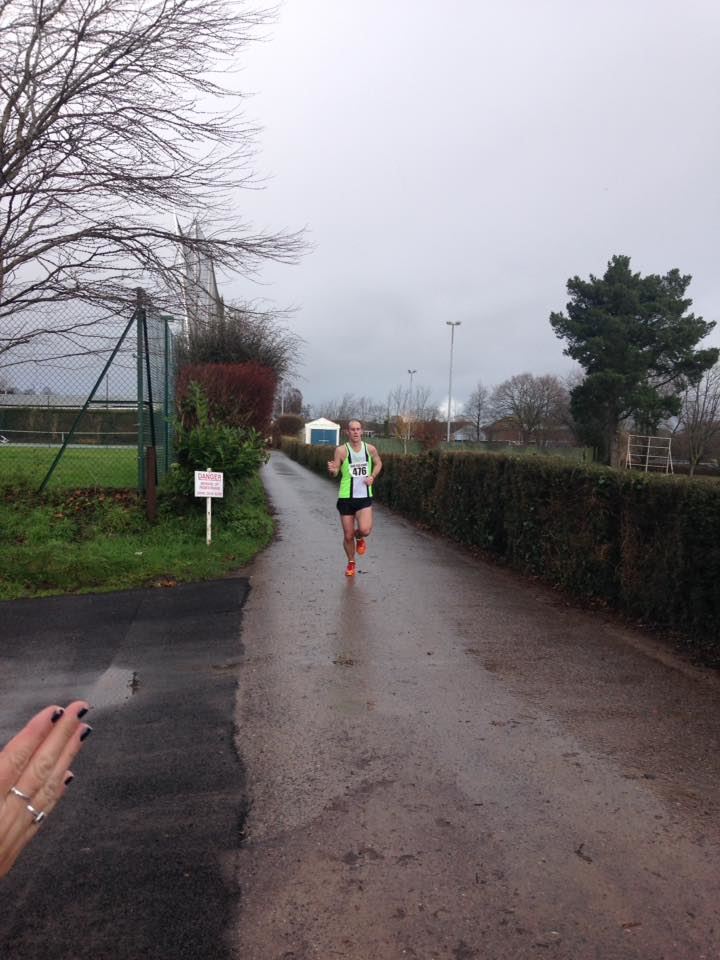 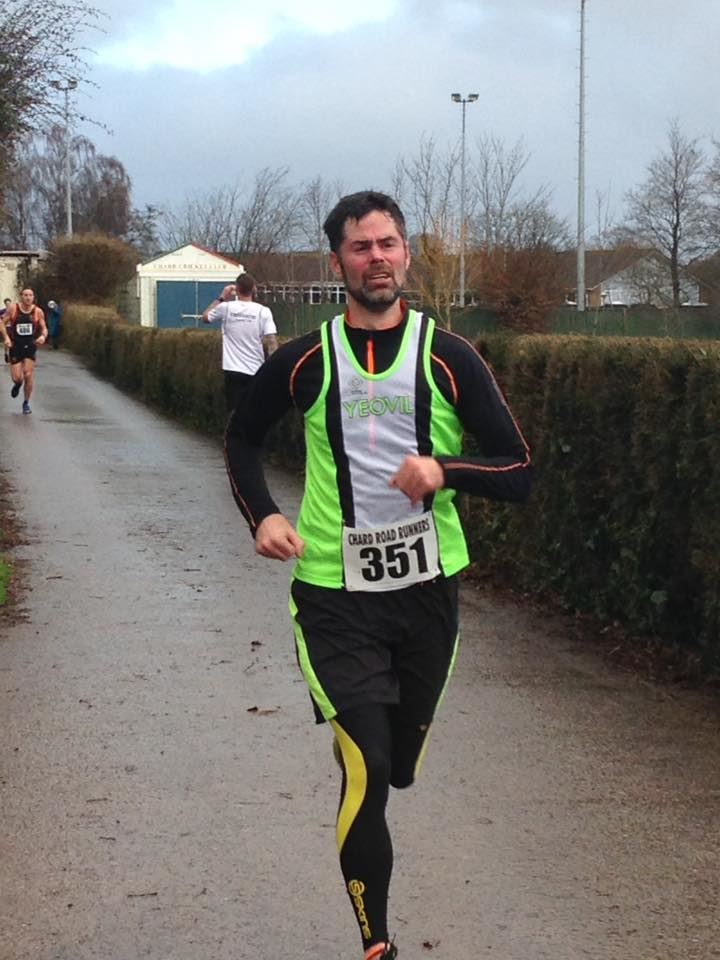 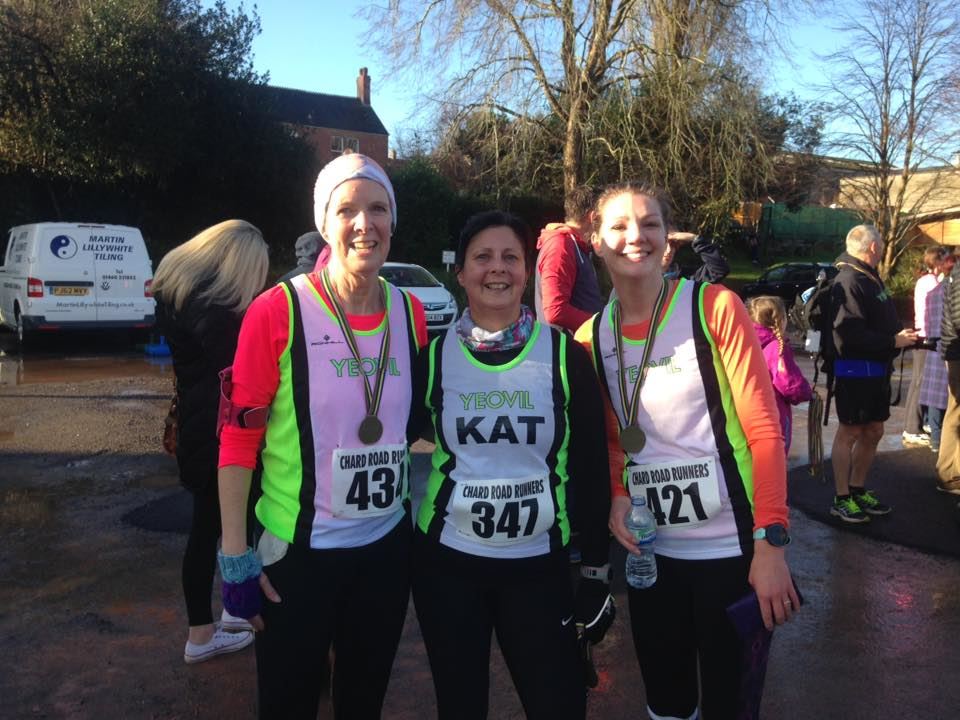 Last week I was in London running three Marathons in three days along the Thames, the first was the last in a series of four marathons throughout the Year with three of the medals being somewhat normal ones the final one was the biggest I have to date and the other three hang off it. 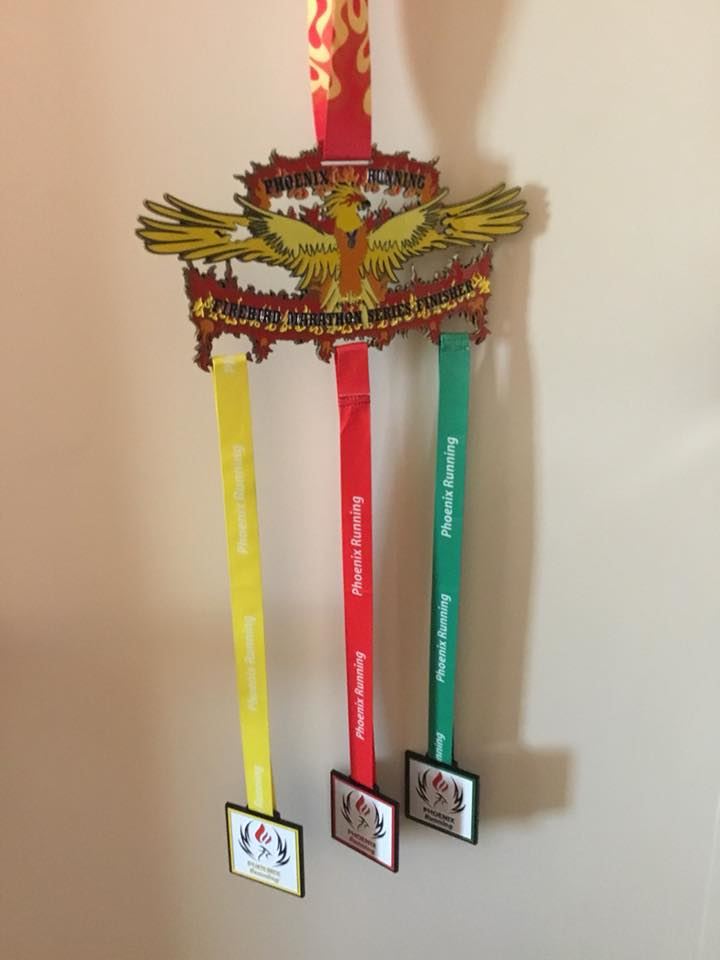 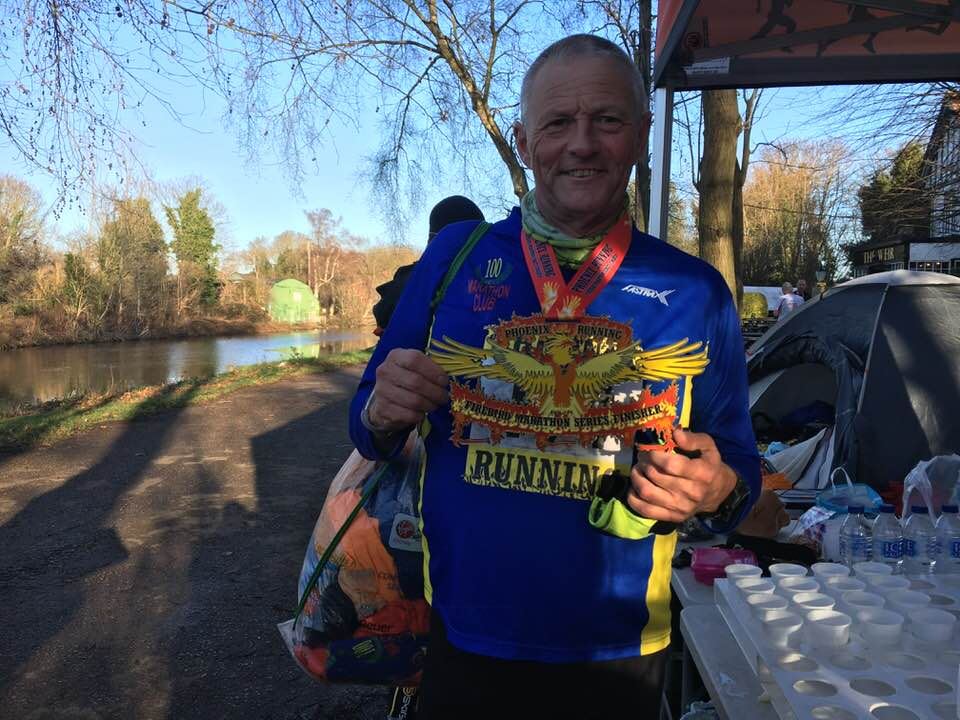 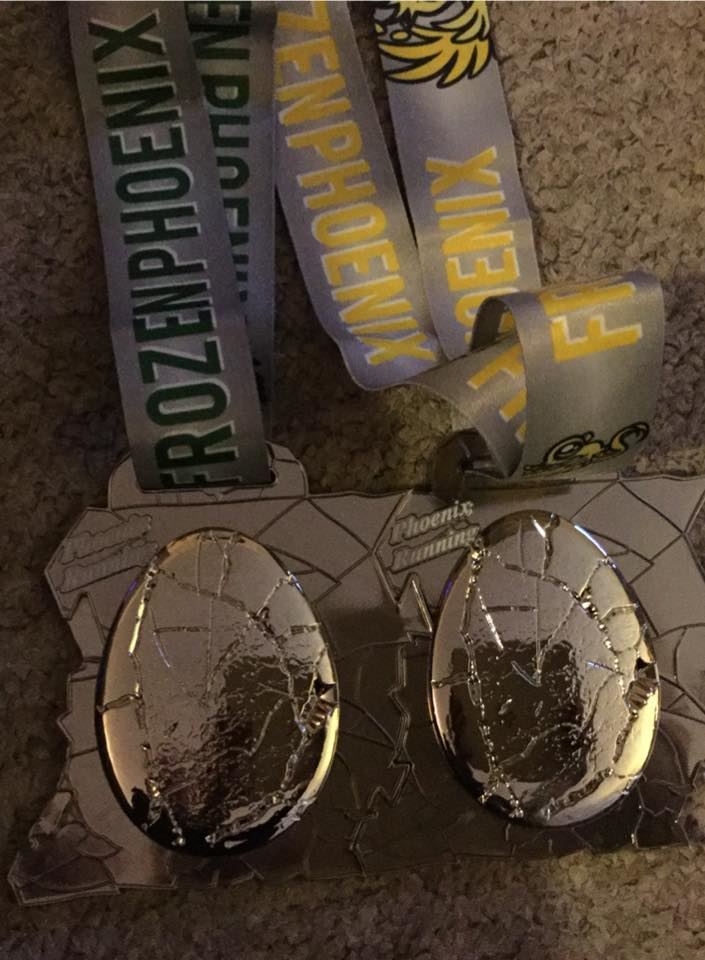 Then when I got back Graham Still organised a run on New Year's Eve to run the old Yeovil Half route, it was a great turn out. With the Chard Flyer today my legs have managed 105 miles in five days. 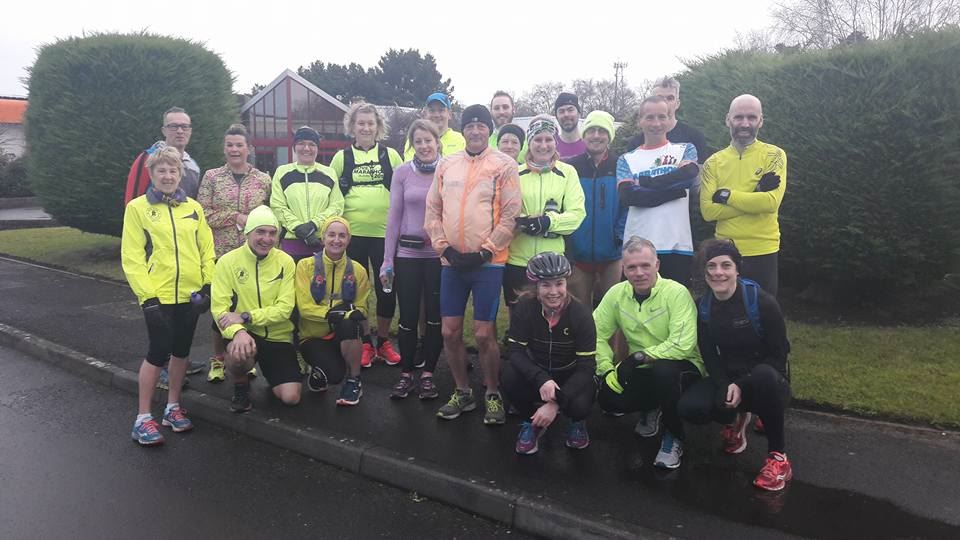 As normal on Christmas Day Phil leads a run from his House, this Year they paid a visit to Pete's house as Pete was allowed out for Christmas. 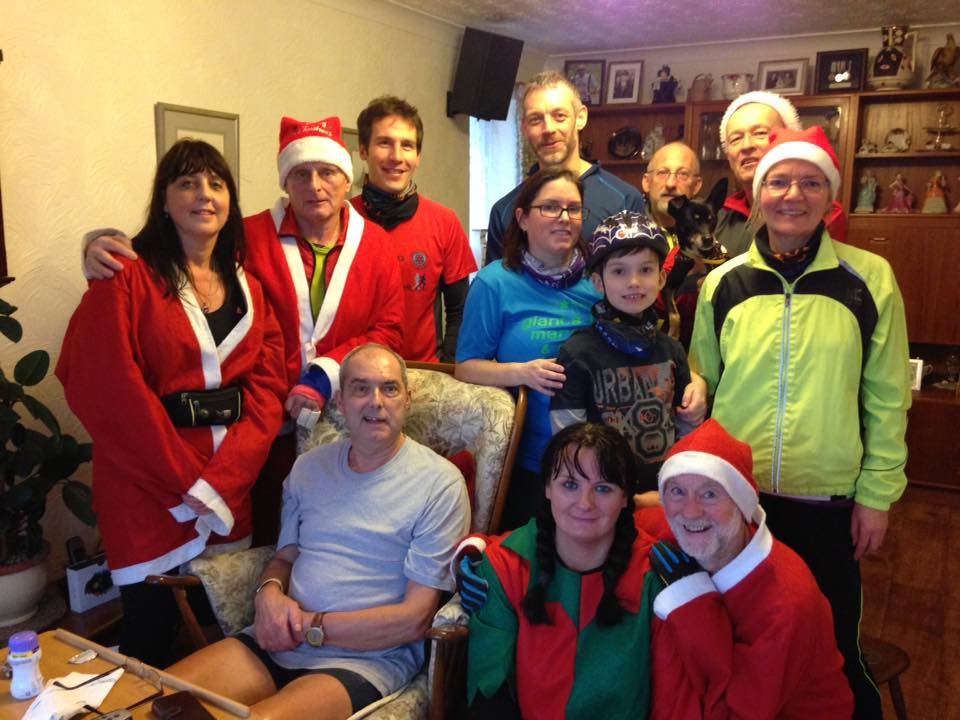 Lesley and Hellen were up in Clevedon... 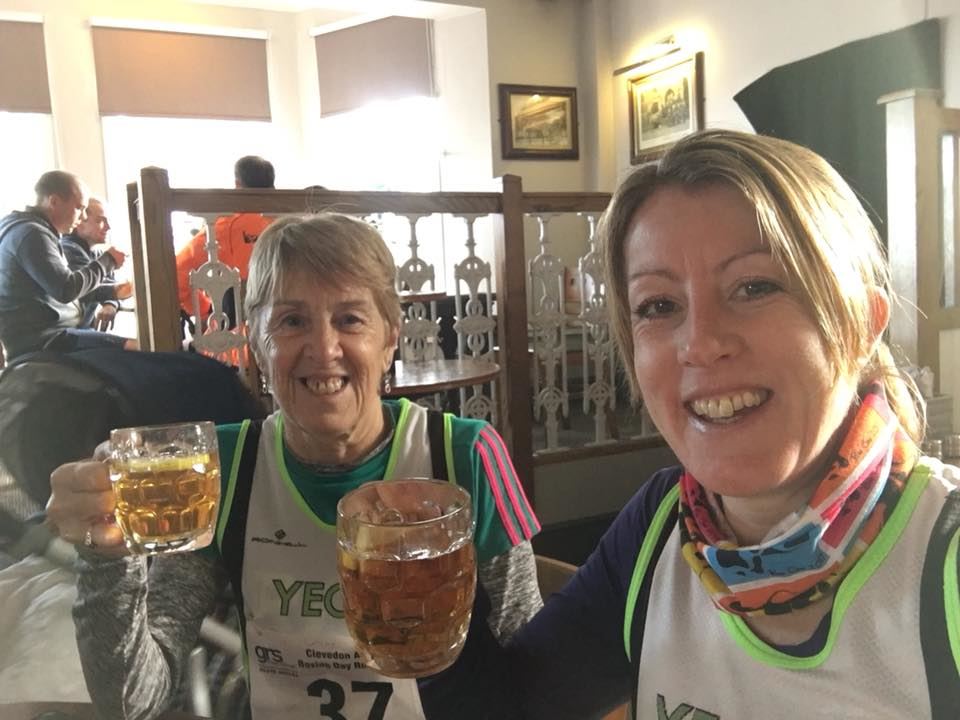 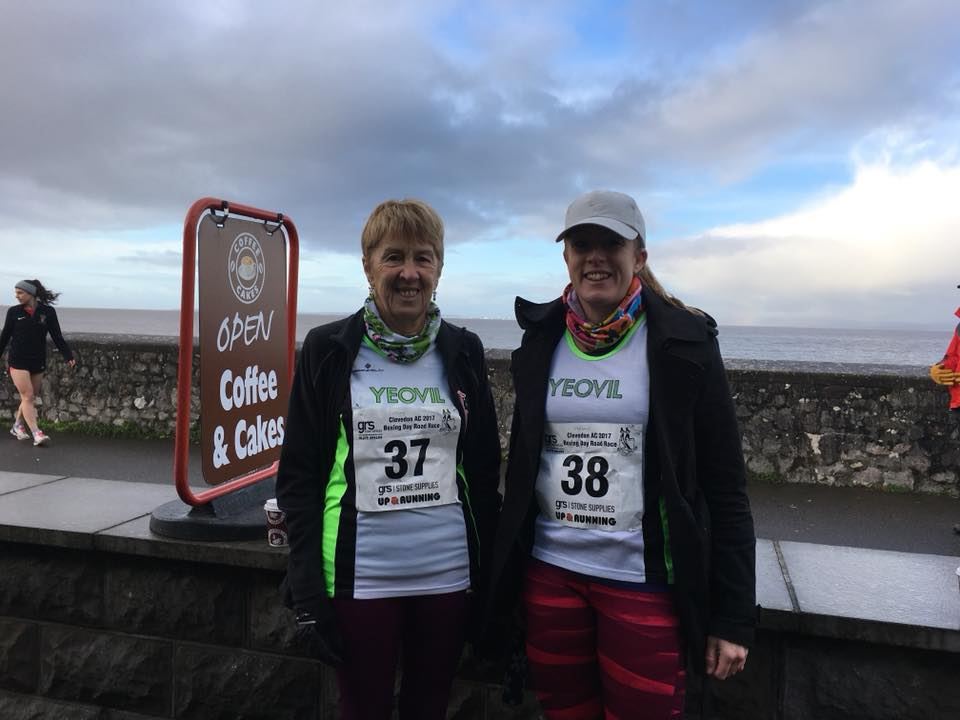 Meanwhile down in Poole...

Boxing Day Madness. by Kev Doherty Fast 10K course awaited those willing to push through their limits. A small YTRRC Squad headed deep into Terry Byrne Territory following a night of heavy rain.  Several chasing lalast-minuteeason best or PBs. It was windy but dry as 350 plus runners headed to the start of this 3 and a bit lap course.. with a bottle of wine awaiting all finishers ( Katie Brooks was in

👍) Steve Lye sped of on a mission and was rewarded with a fantastic sub 40 ( 39:38) PB & great way to cap 2017 with more to come from Steve in 2018. Then Terry Byrne led Kevin Doherty from the start after 1k Kevin was unable to hang on as Terry stretched away to finish in a fantastic 44:00 ( 9.5 mins faster than 2016) Terry is absolutely flying and deserves massive credit for all his results and training .. keep it up Terry 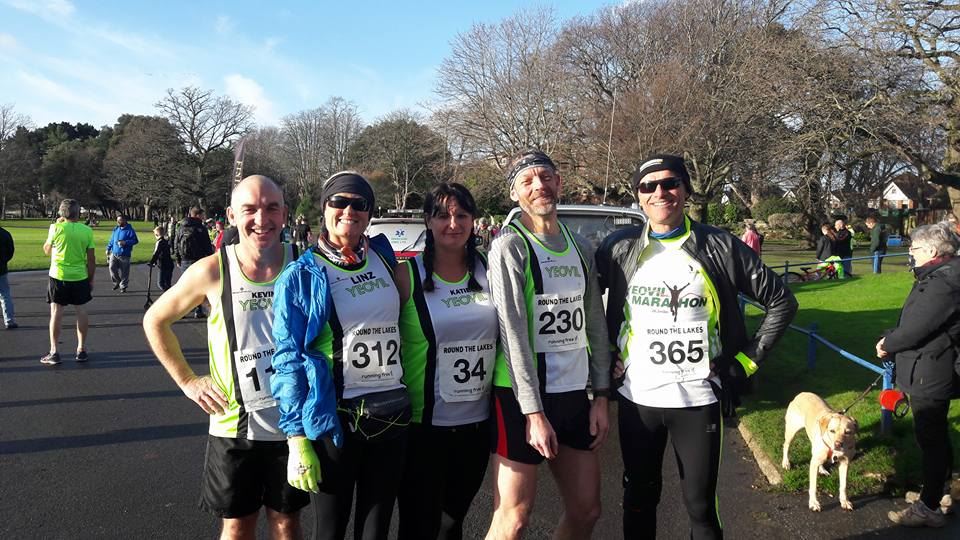 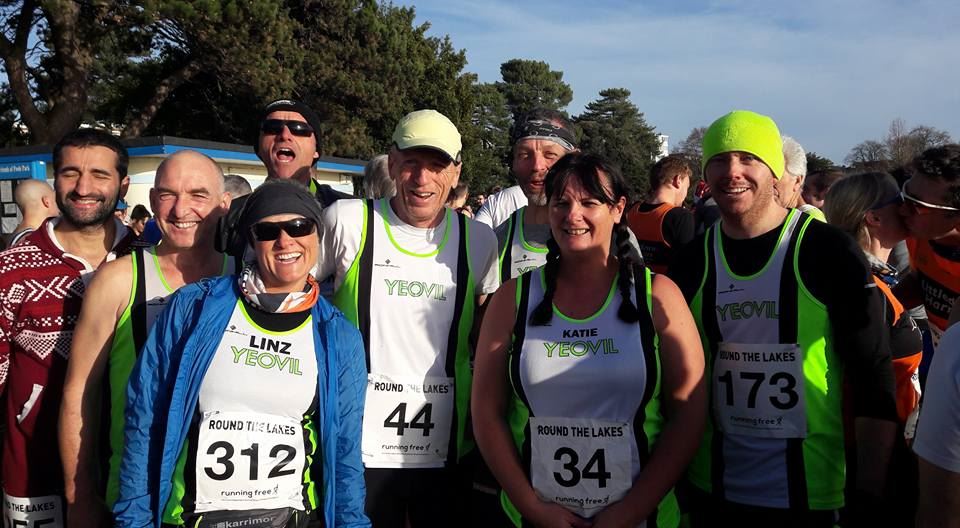 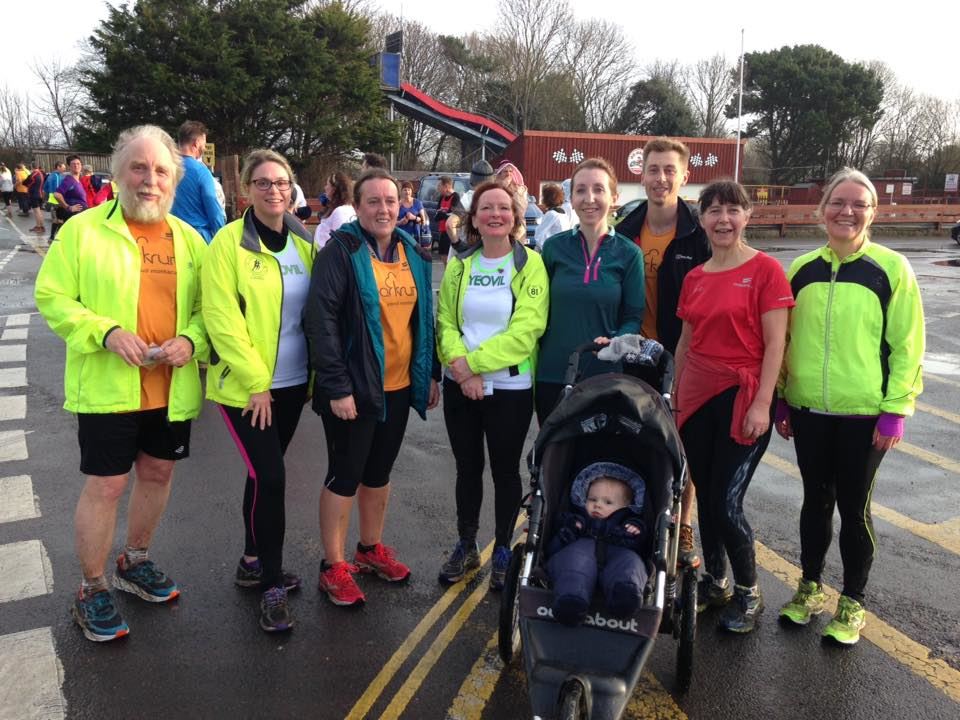 PUB RUN – BOWER HINTON (28th December 2017) This post-Christmas pub run was from Bower Hinton. On the way there, and on the way back, the Christmas lights in Tintinhull were very impressive. It was like driving through a scene in a Sci-Fi film with aliens. The bigger group, led by Simon, set off up the road towards Martock, and turned left to go to South Petherton. We passed the Parrett works. Again, the houses were well lit up. Even the fence to a cow field was decked with white lights. Past the Parrett works, the road became muddy, and half covered with water. A temporary lake reflected light behind the hedges on the left. Ahead to the left, the hospital was lit up on the hill. Ahead to the right a tall tree was lit up with multi-colours. We stopped at the junction before the hill, then turned right to head up to East Lambrook. A car approached, so it was necessary, to move close to the hedge. Here at 1.7 miles, my run ended, as an unseen pothole filled with water cause me to fall and sprain my ankle. Alison (back near the pub, out walking), was phoned, and kindly came out to lift me back to the pub. In the car we passed some of the group between East Lambrook and Coat. Thanks for the pub run, unfortunately cut short for me, and thanks for the help in getting back to the pub. I could hardly stand let alone walk or run. The pub and pub food was welcoming and good. Thanks all.