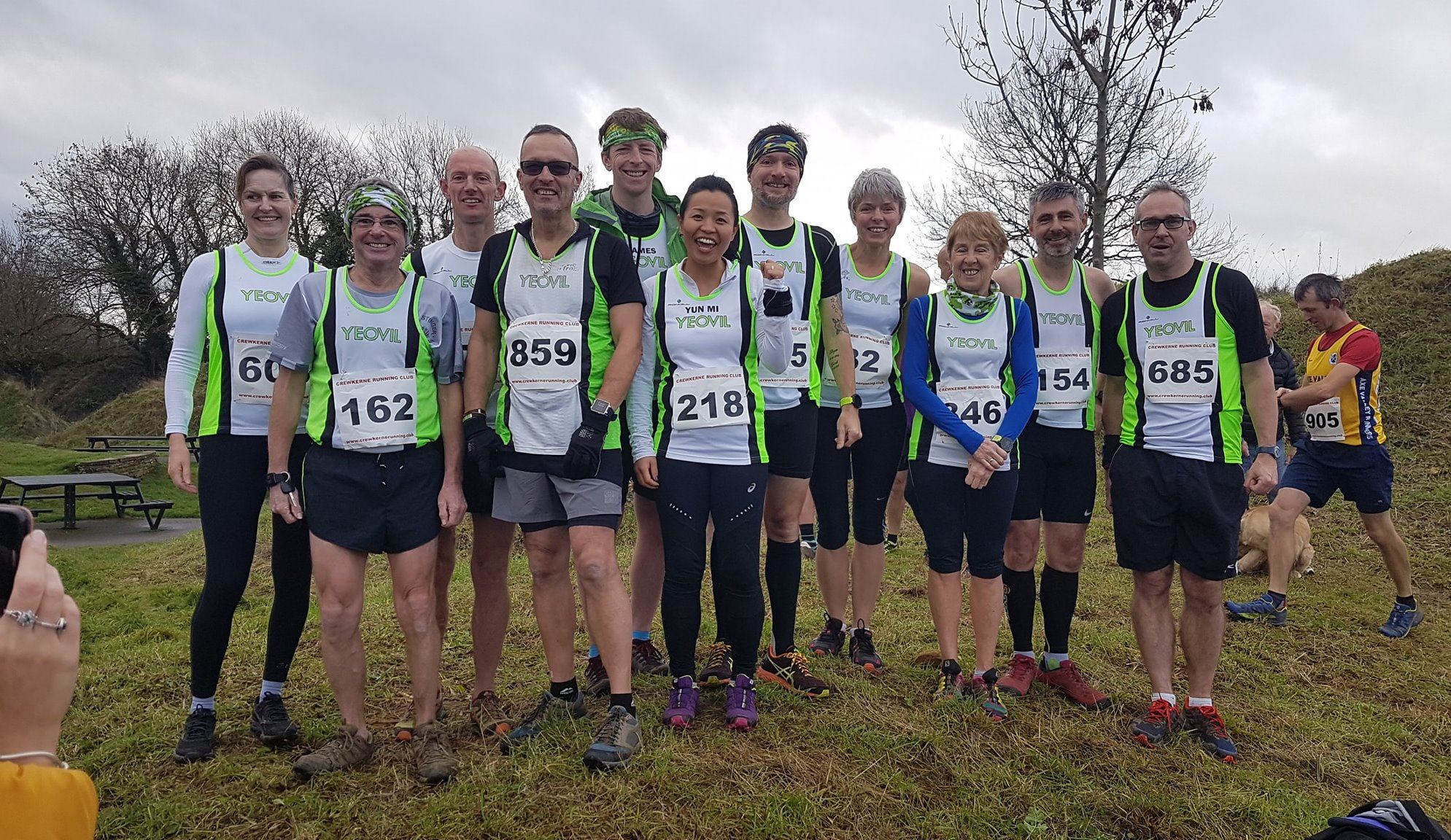 Usual food menu can be ordered on the night.

However, if you want their Christmas menu you will need to order 48 hours in advance - menu attached.

Well done to all the Club runners today at Ham Hill for a Hilly route around the Hills of Somerset.

From Lesley: A good tough race and a 10 miler done for many Yeovil runners. The 'Hat race' and 'Club Championships' have begun for 2019. Well done to everyone and nice to see lots of Yeovil runners, new and old! A particular well done to Robert Adams for his award for 2nd in his age category - Nick Brooks was not to be beaten!! I believe Anna Lloyd was 1st female for the club and Paul Card 1st male. Apologies if I'm wrong! Also very well done to Mike Harvey and Nick Brooke for winning their age categories. 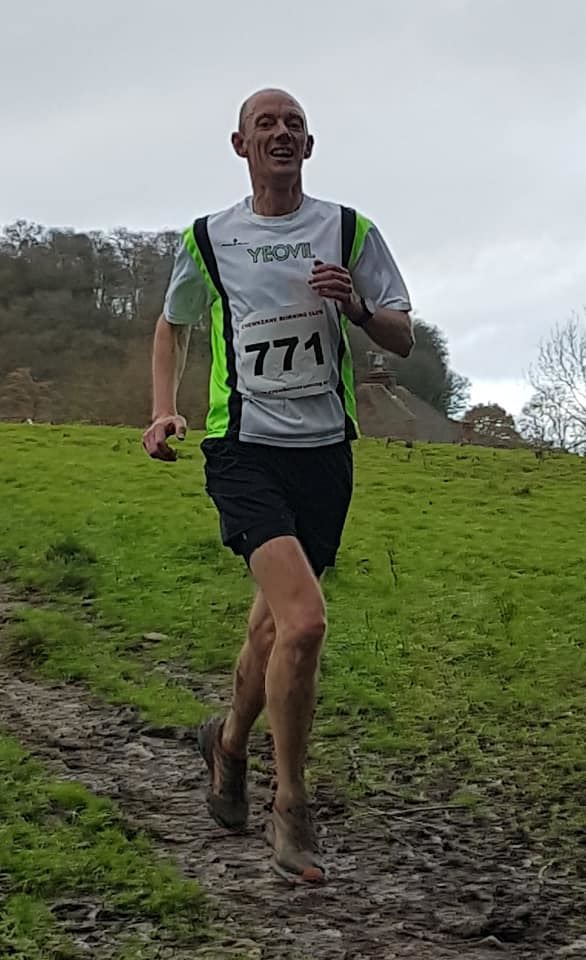 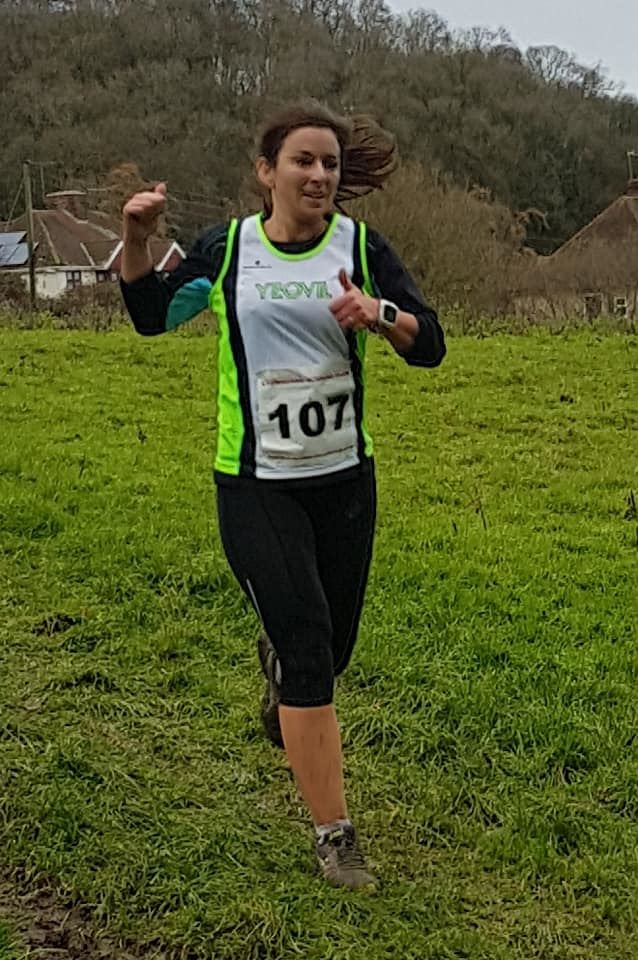 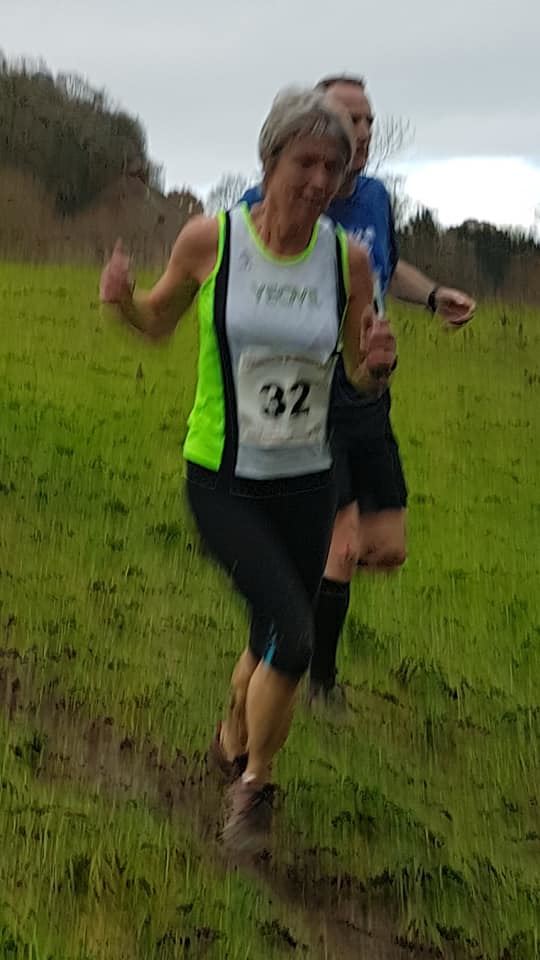 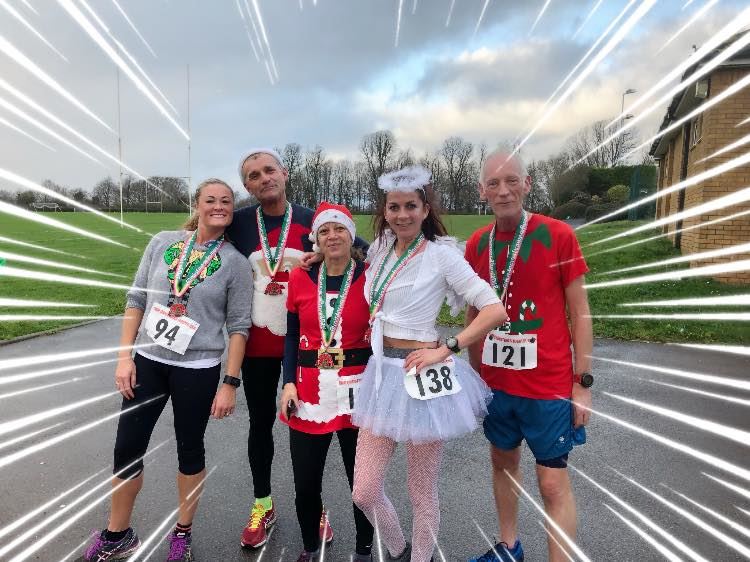 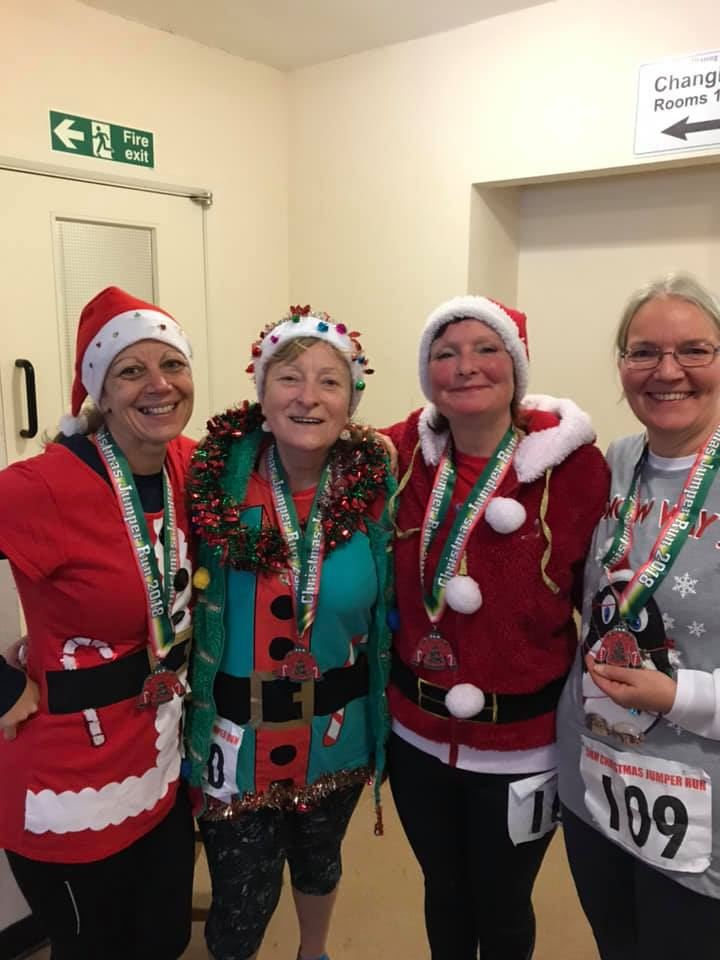 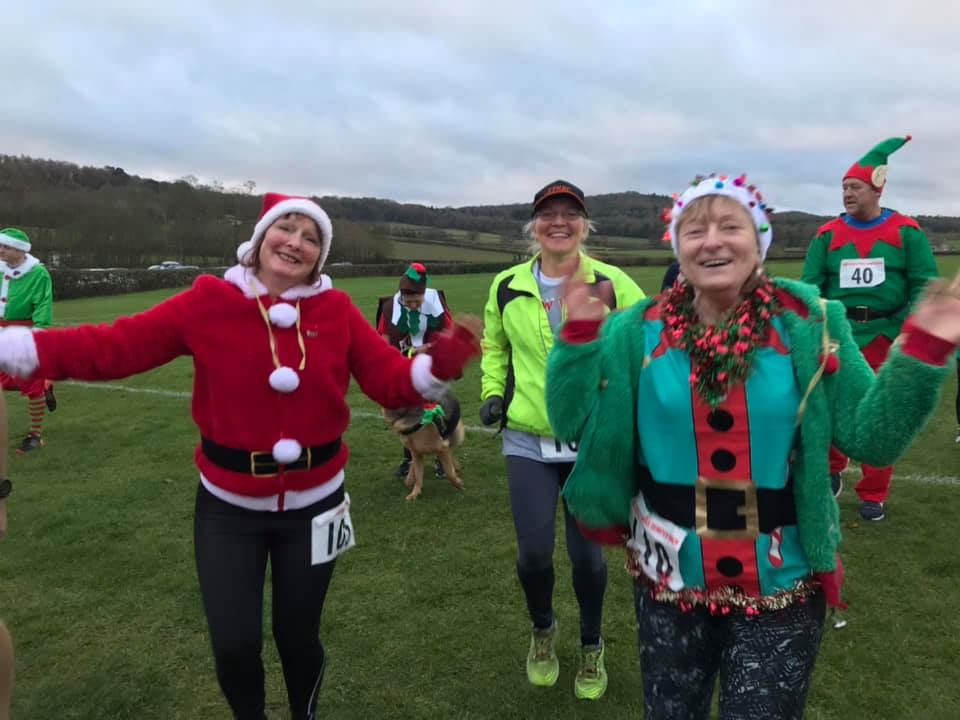 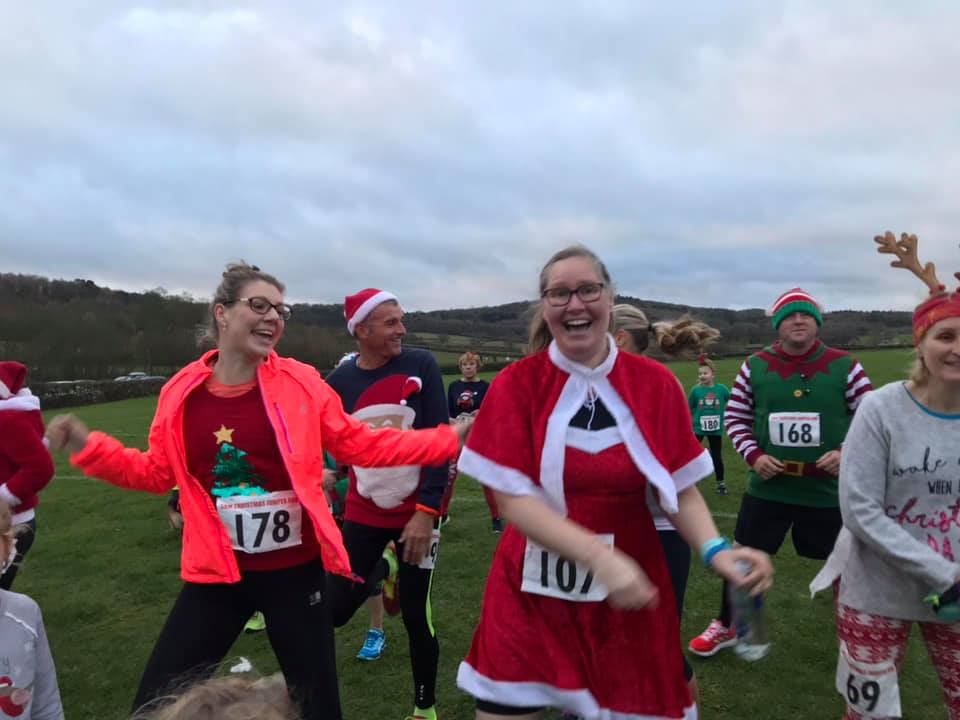 From Mags: Now, back to running stuff...
When most of you were still in your warm and dry beds recovering from the night before, I went to run Endurancelife Dorset half marathon (well actually 16.7miles!) after only 4hrs sleep! Beautiful coastal race, very hilly, very muddy and very windy! Perfect for a hangover 😅 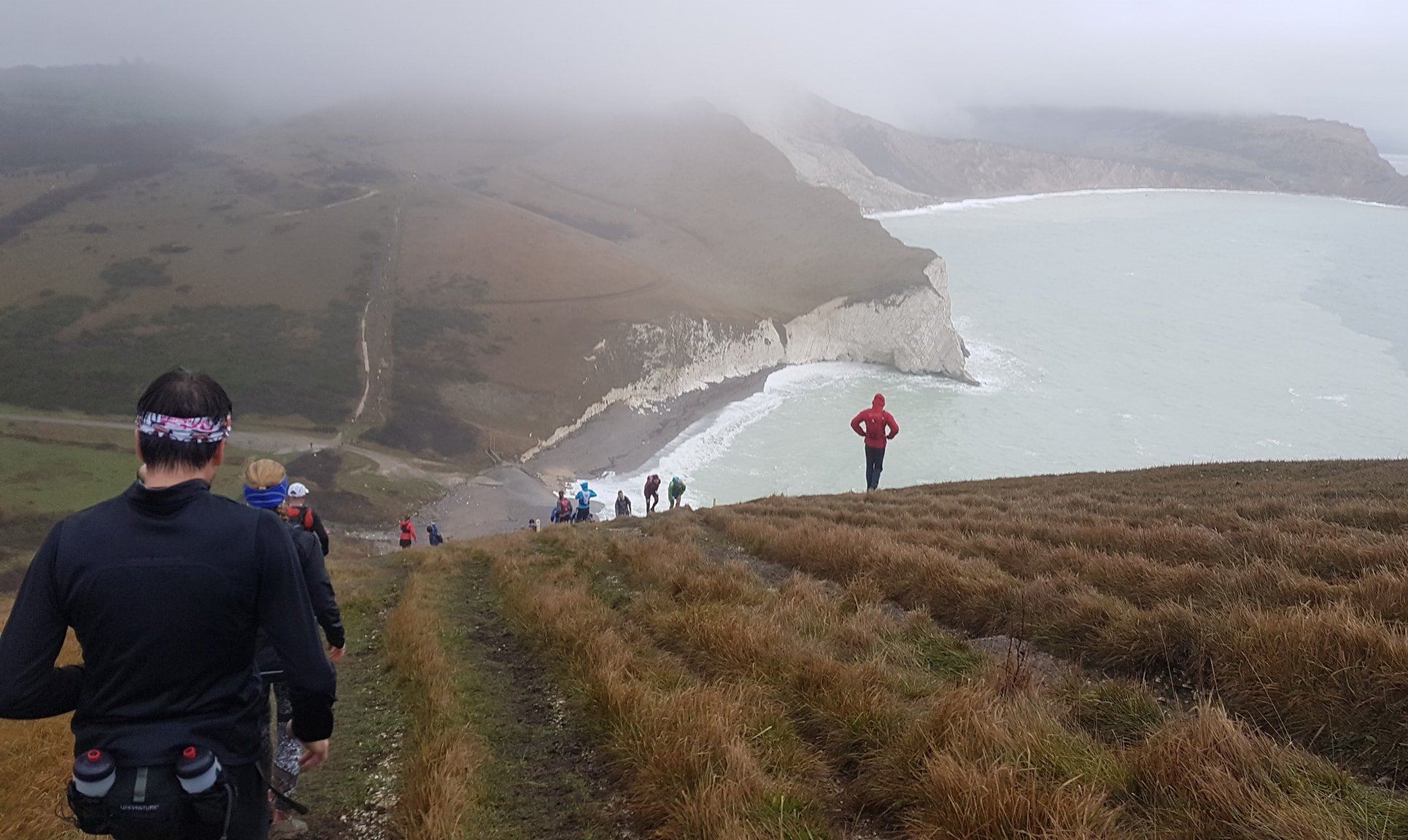 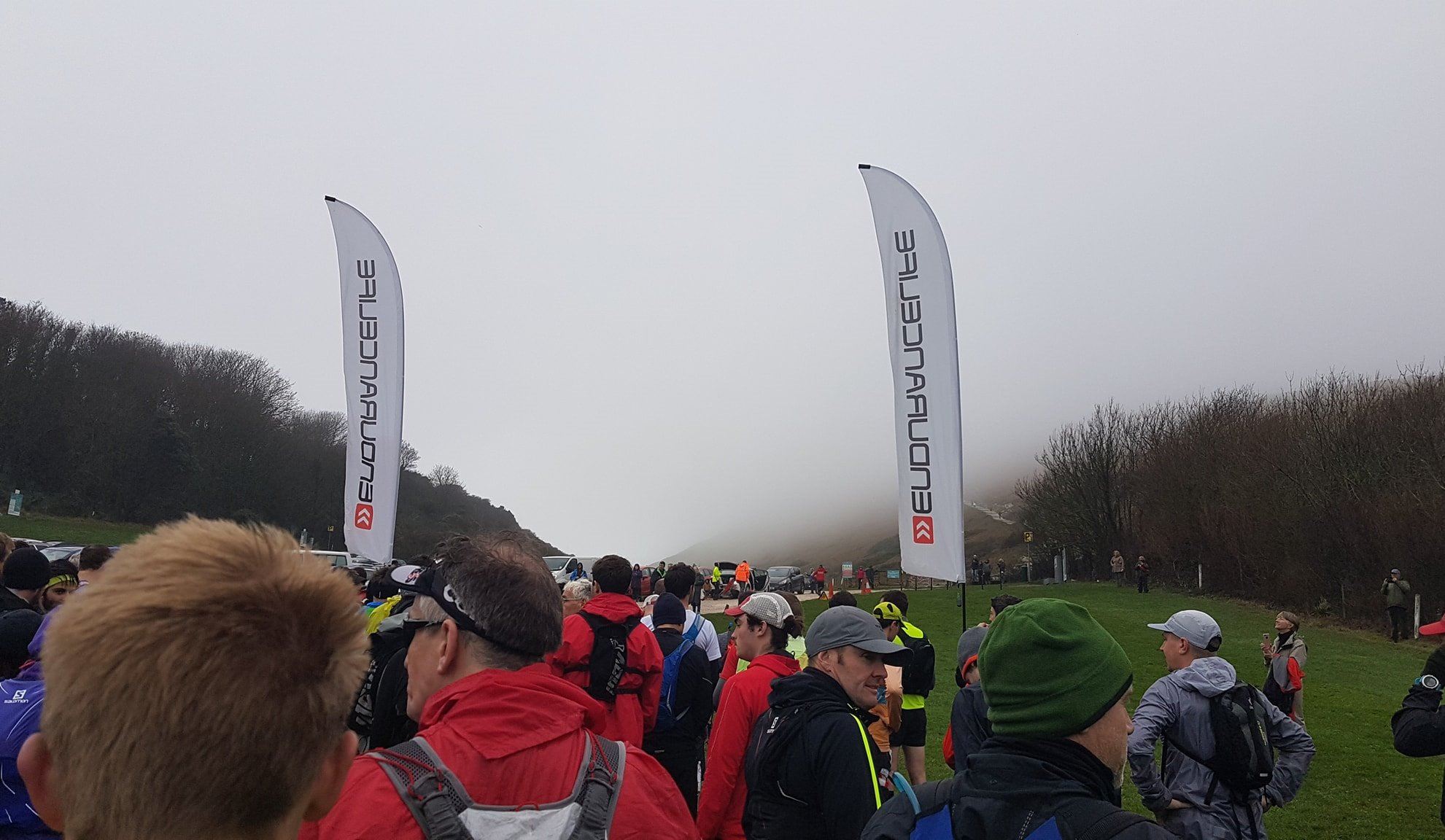 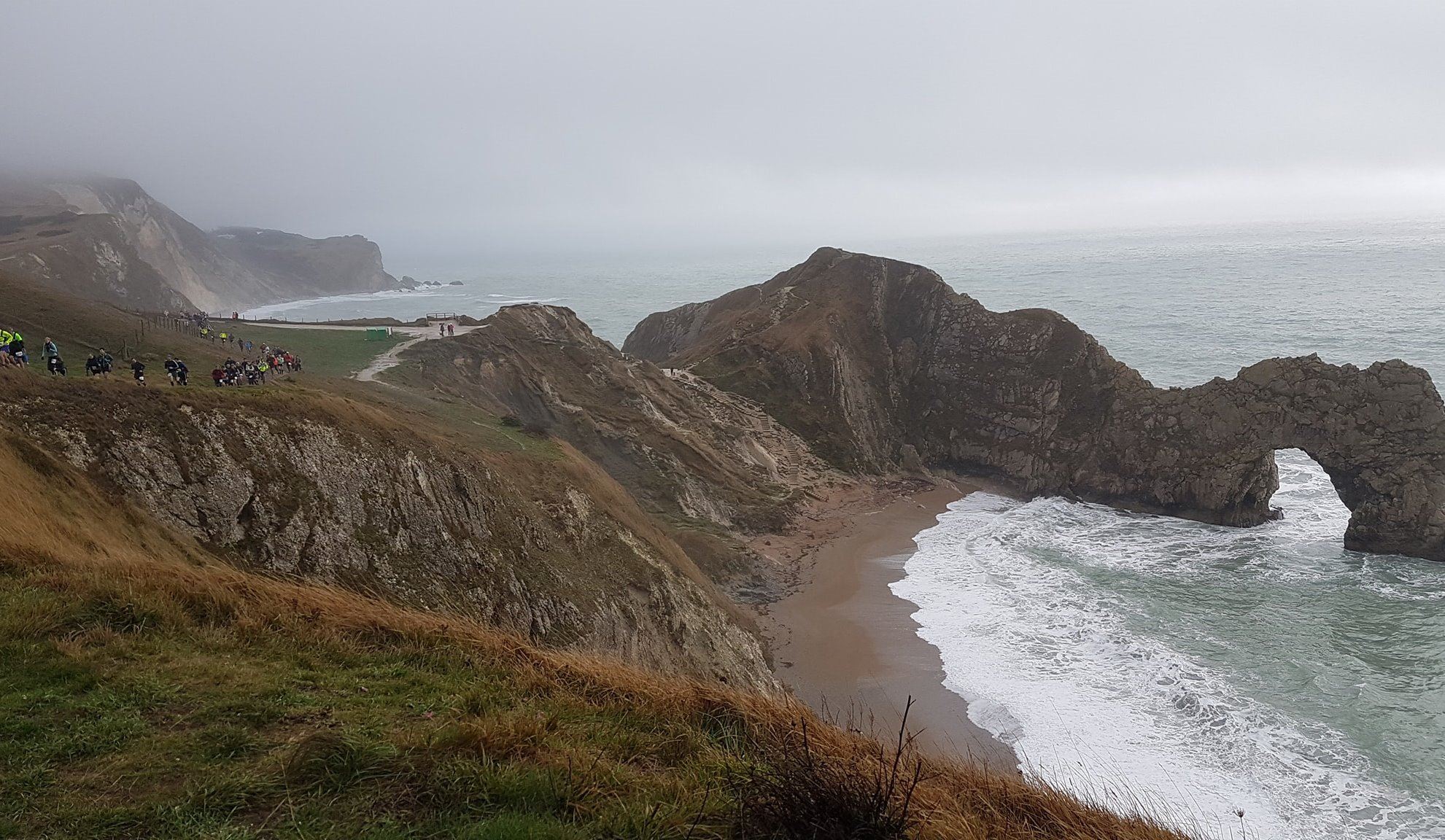 Once again Anita did a great job in organising this year's Award Night Diner. Of course, there is also all the work done throughout the year by a dedicated team to make the whole night a great success. It was a great shame that Pete did not make it and all our thoughts are with him and of course Sam. 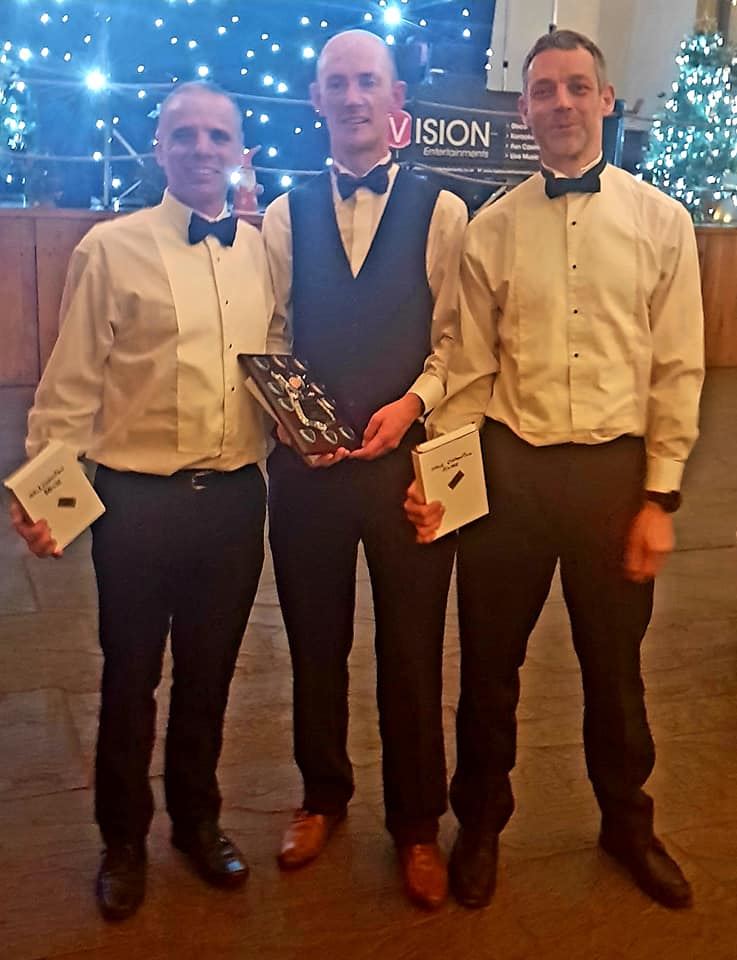 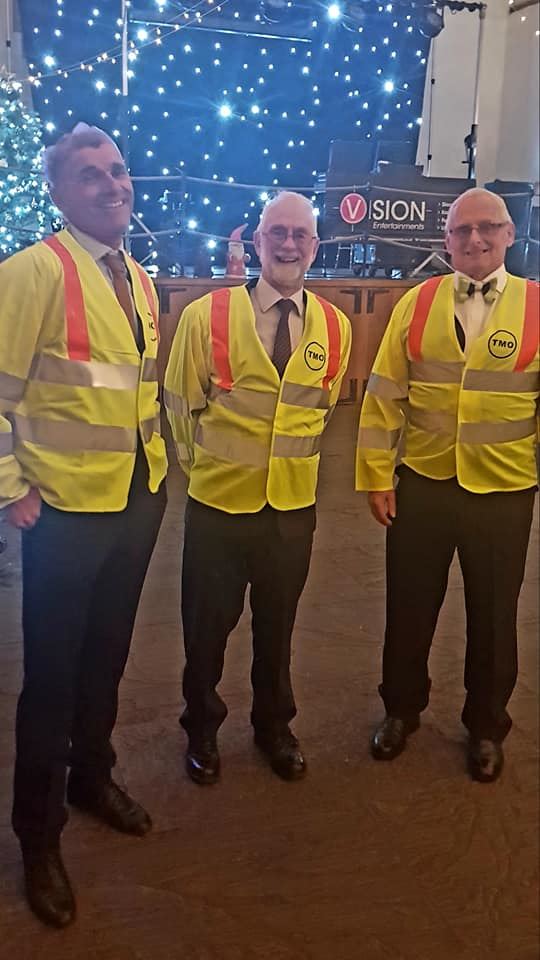 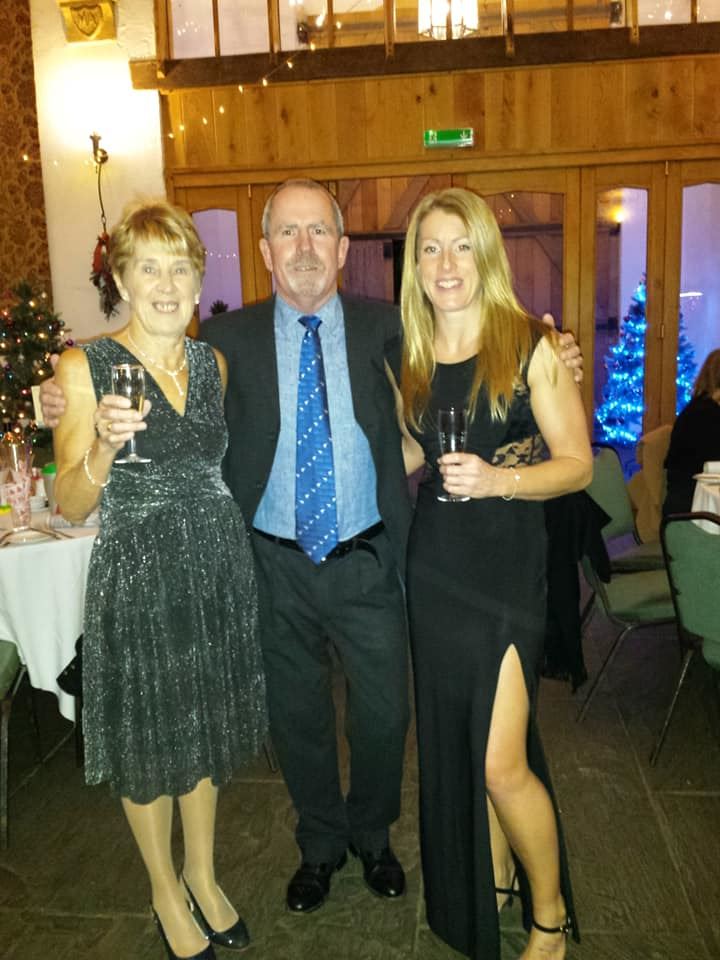 Well done to all those that won and the Points are already starting for a few runners today.

PUB RUN – BRADFORD ABBAS (29th November 2018)
Organised by Steve and Lindsay, and led by Steve, the Pub Run tonight returned to Bradford Abbas after a break of several years. Apart from two, we ran in one big group. Leaving the Pub car park we headed east then ran up the incline going towards Sherborne. We turned left at the top, then took the next left. This road took us over the railway line, and back into the village. We ran back towards the pub and took village streets passing bollards back up to the top road. Heading northwest towards Babylon Hill, we turned left and ran down to manor farm. We ran eastwards through the village and back up to the top road. Running towards Babylon Hill again, we then ran down Quarry Lane, passed Manor farm again and ran back up to the top road. This time running eastward, with a right turn, we ran through the village back to the pub. It was nearly 7 miles of running with some moderate climbing, and a good one. There was a bit of light rain, and it seemed quite mild, not cold at all. Thanks Steve, Lindsay and all, it felt good to be back after such a long absence. 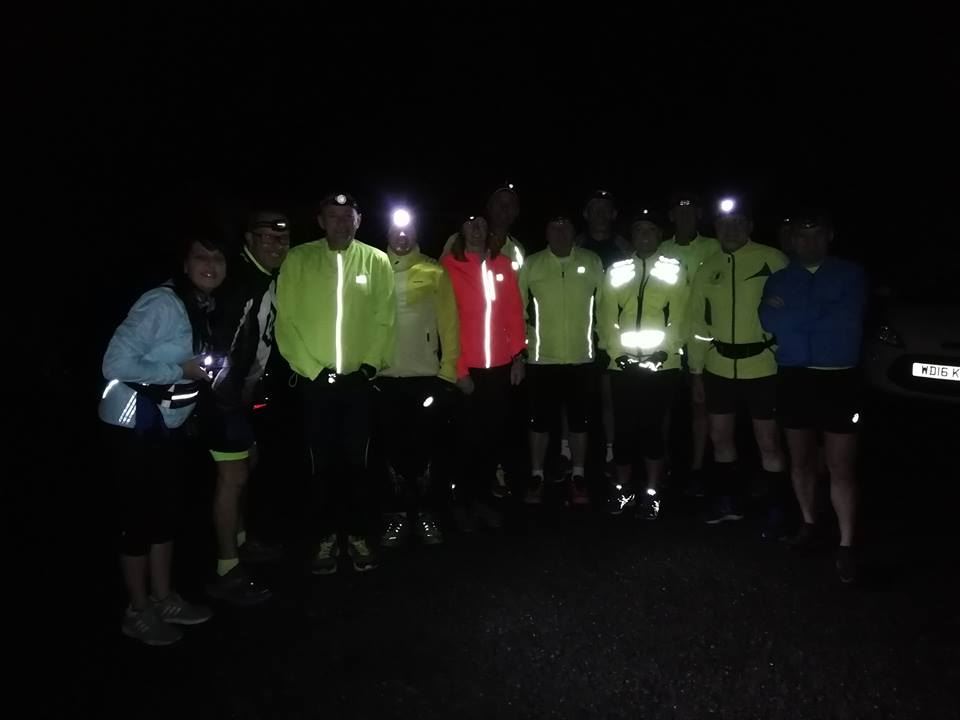