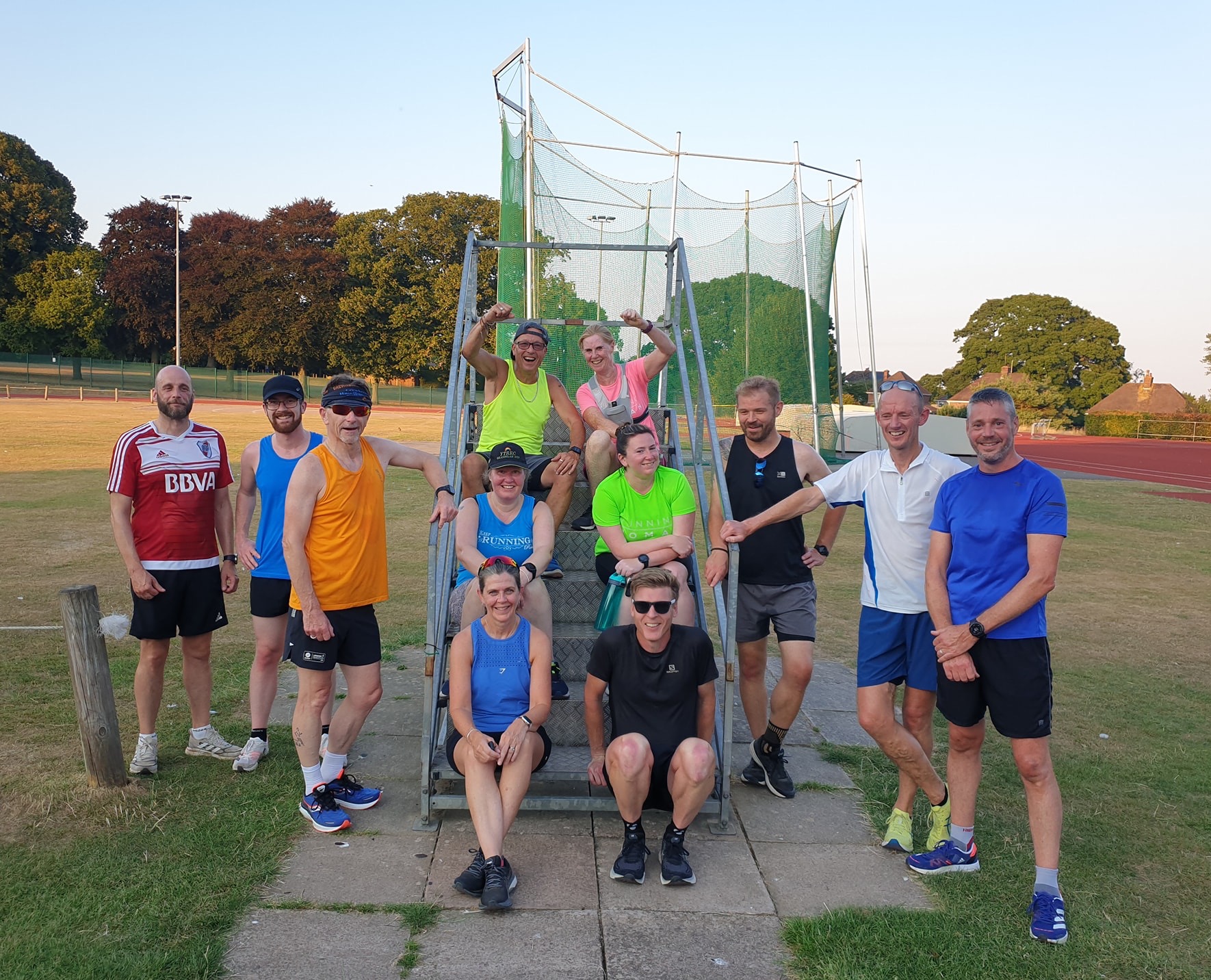 Thanks again to all the Club members that helped out, although numbers were down this was mainly the heat and the fact it is Holiday season. It was great to see Jo Pavey turn up, such a down to earth runner who chatted to everyone, helped clean up and did a group phot with us as well. 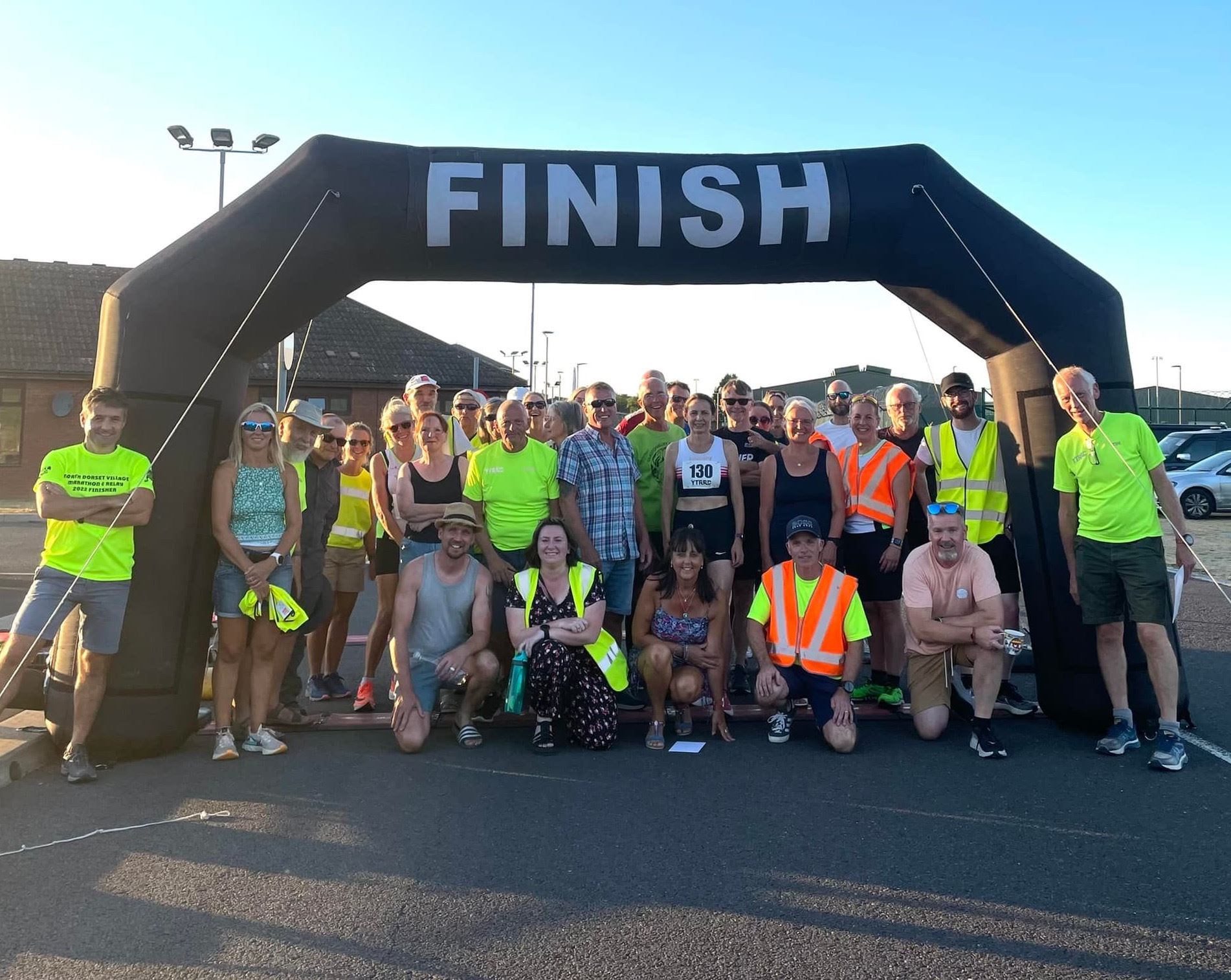 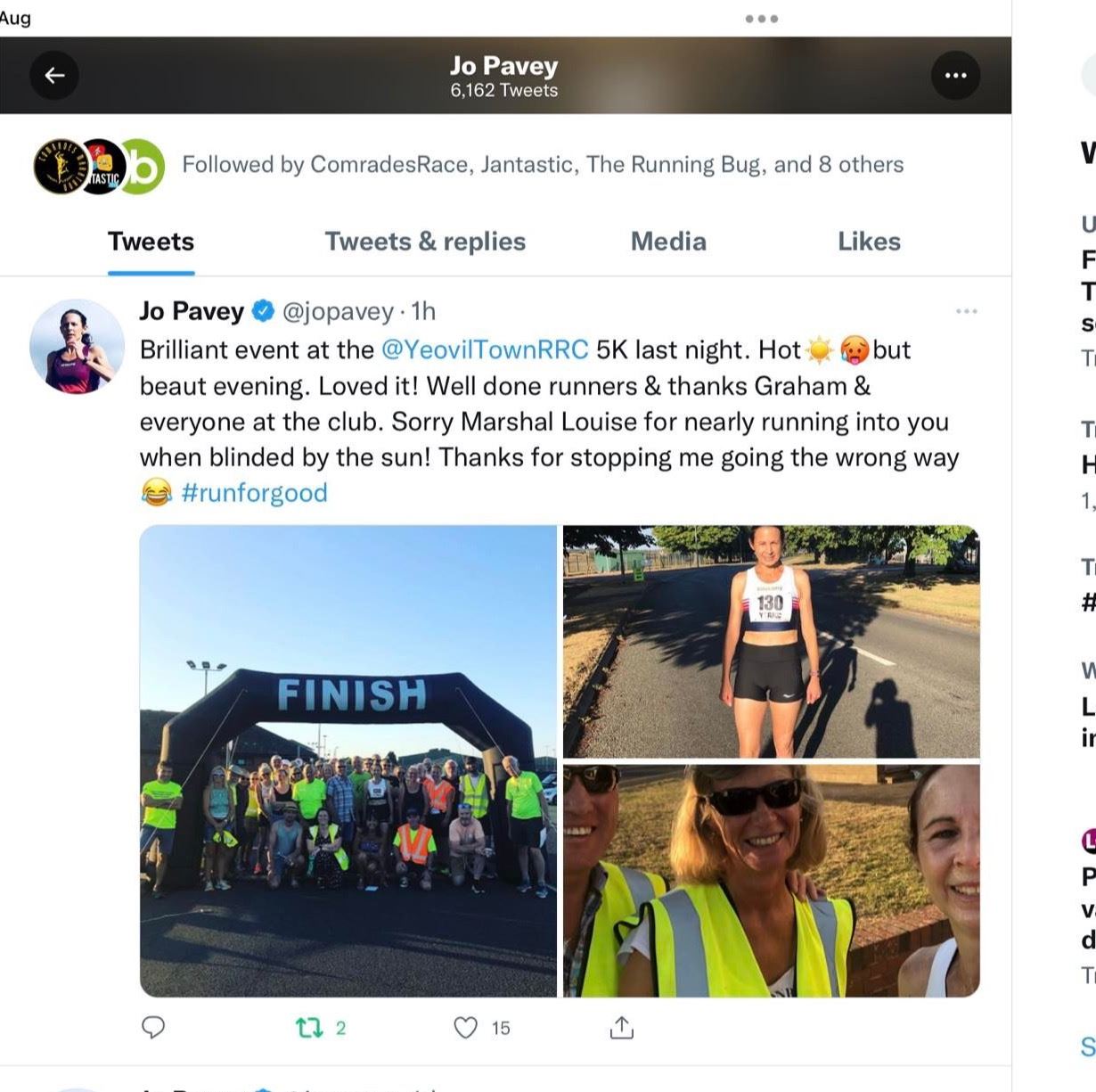 From Graham: Just like to thank everyone who helped tonight, tough hot conditions, but plenty of smiles all round. Having Jo Pavey (World European & Commonwealth medalist) taking part was a real treat for us all. Jo was certainly busy after the race having selfies taken.

From Vicky: Are there any ytrrc ladies interested in making up a team for the Newton Abbot ladies 10k race on Sunday 25th September 2022 @10am ? £14 per person to enter First five lady club runners across the finish line count towards the team prize. It sounds like a really good event and would be good to try out. Please let me know if you are keen to be part of our ladies team and I will happily organise a club entry.

From Lesley: Thanks Robert for choosing a great mostly shady route for our Sunday club run on this extremely hot morning, from Odcombe Village Hall. We all returned safely despite a few taking a slightly different route! Tim and Mick took part in a bit of sheep herding en route but we didn't get the camera out until the deed was done. 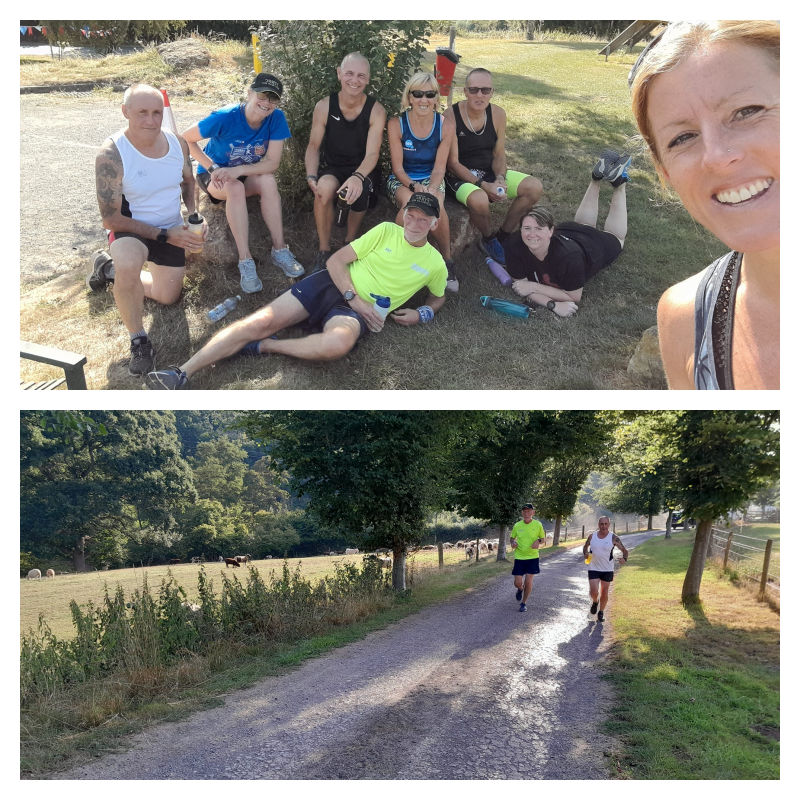 From Ali: Bridport park run this morning. We spied Brian who whizzed round to get to the free ice pops at the finish. 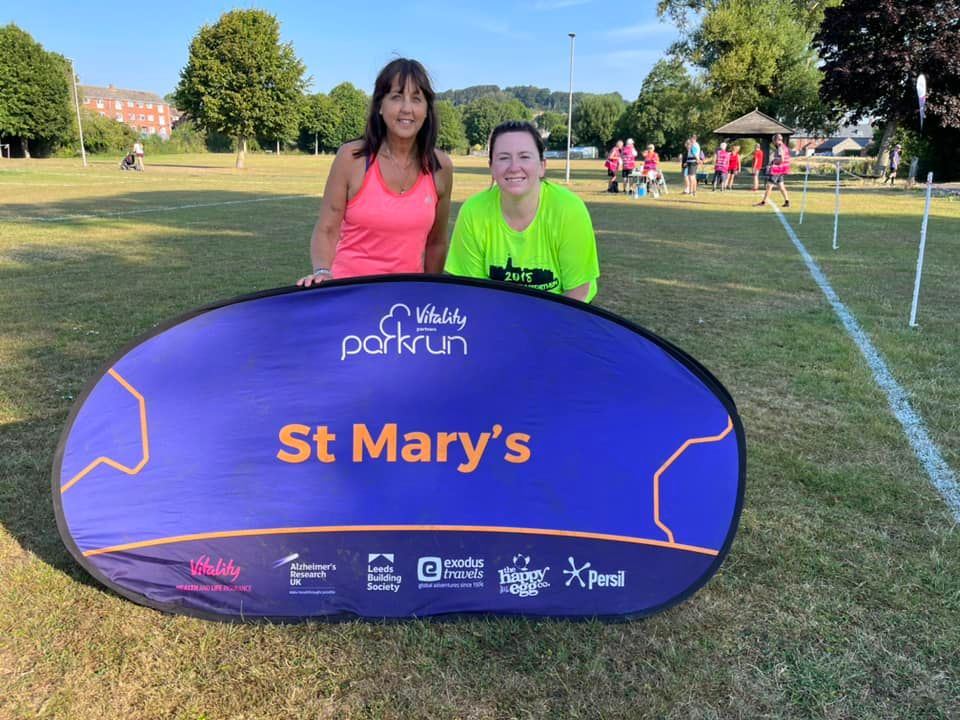 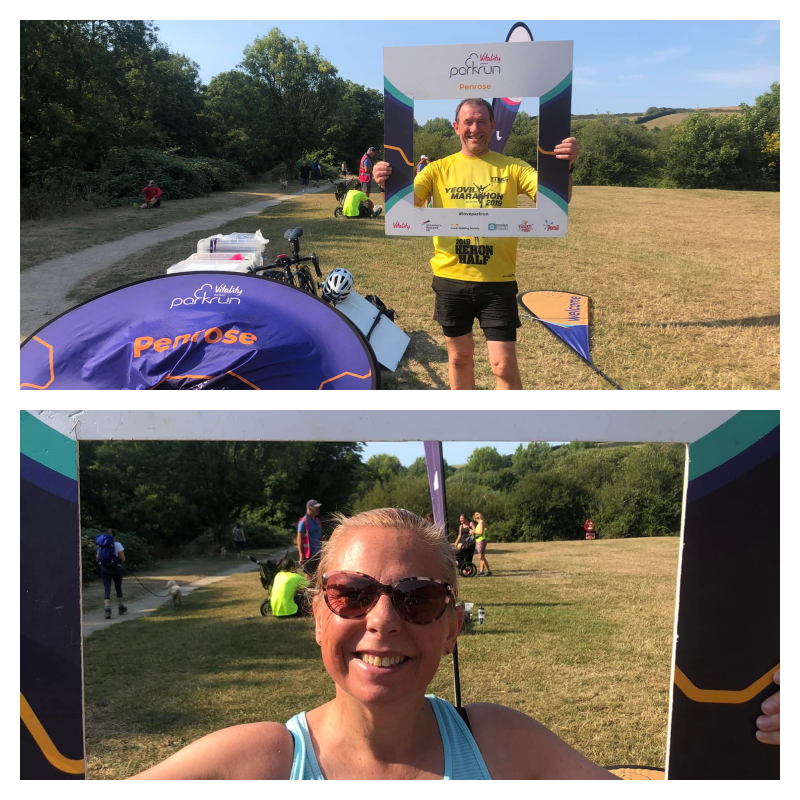 From Mark: Sue planned the route for, and led, the not so fast groups tonight. Part way round we split for long and not so long routes. On this warm summers evening we all left the pub and headed eastwards down the road. Turning left we followed a series of paths across fields and then along North Mills Brook to the edge of East Lambrook. We stopped for photos then continued through an apple orchard. We crossed several fields in very bright sunshine and turned left down a track. On reaching houses we turned right and climbed to Combe Hill on the edge of South Petherton. We ran partway through the village and passed the site for the Frog Mary park run. We passed a field with Rheas (large flightless birds), but unfortunately they didn’t come over to see us. We continued down a track called Whitfield Lane and joined a road which we followed to a bridge at the A303. Turning left we ran down a track with the A303 to our right. We then joined a road which took us back into South Petherton and the pub. This was another one of Sue’s interesting mostly cross country routes. After the Pub meal was good. Thanks Sue and Phil for organising. 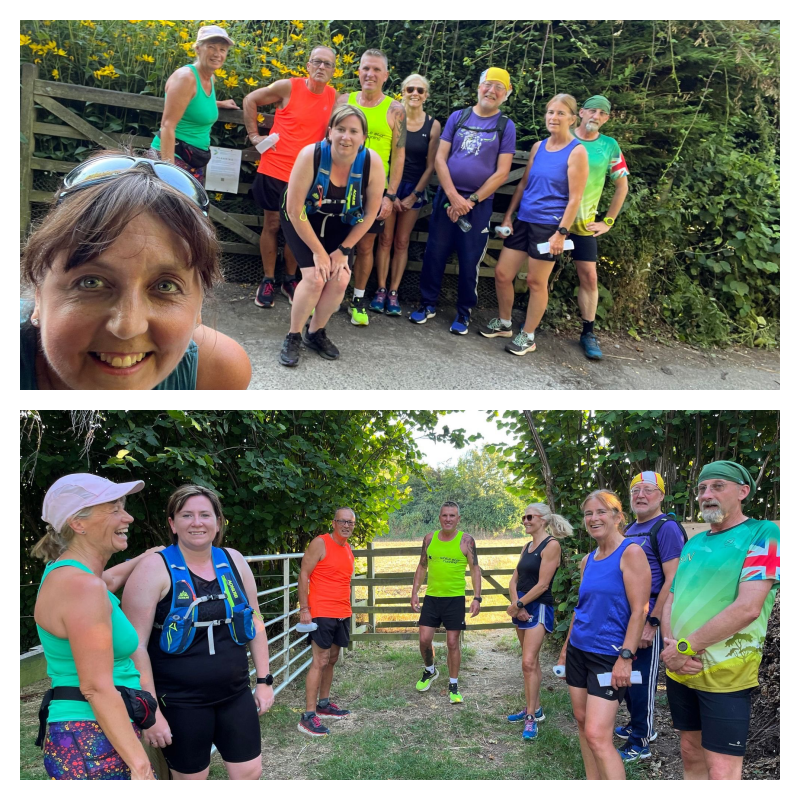