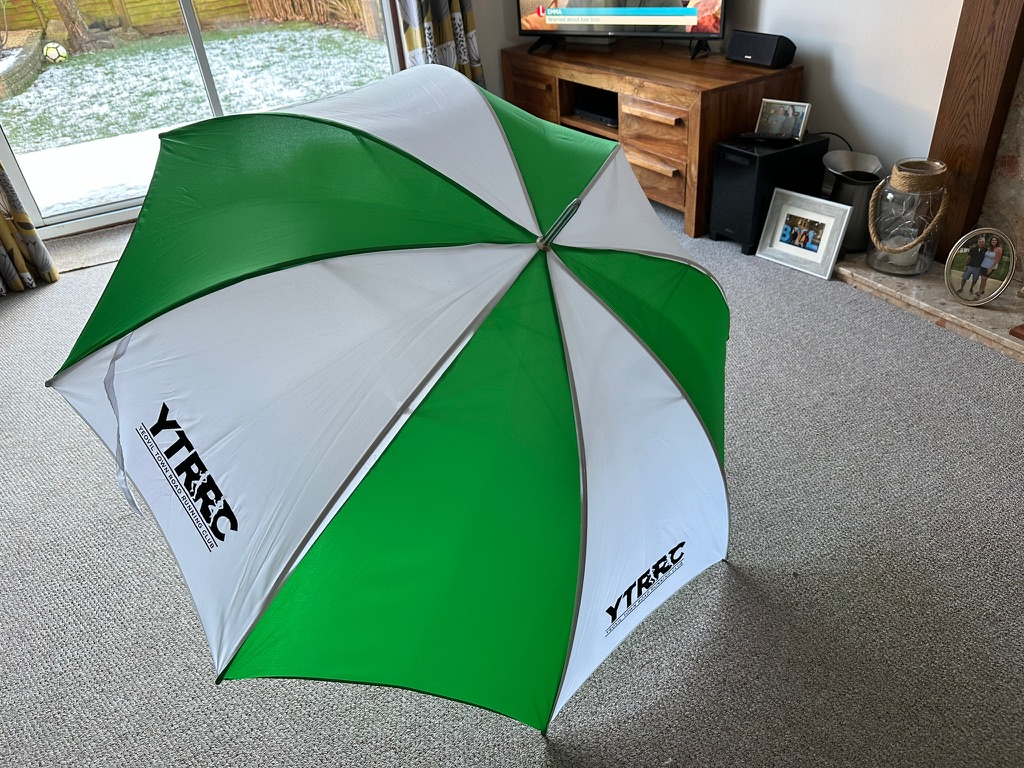 I will be running the TCS London Marathon this year for the first time, raising money for Brain Research. I have organised a trail social run on and around the grounds of the West Country Water Buffalo Farm located just off the A37 between Yeovil and Ilchester.

This is not a race but a fun social trail run to help me raise funds for the Brain Research charity.

Entry fee is £5 payable on the day or by donating straight to my Enthuse account using the link below.  Link

The run will start at the farm shop, postcode BA22 8LS, where parking is available but please lift share where possible. The farm shop will be open so why not pop in at the end.

There will be coffee and cake available at the end of the run for a small donation.

Everyone welcome and hope to see you on the day .

Thanking you in advance

Just a few Phots of Sunday Runs in the Ica and Snow. 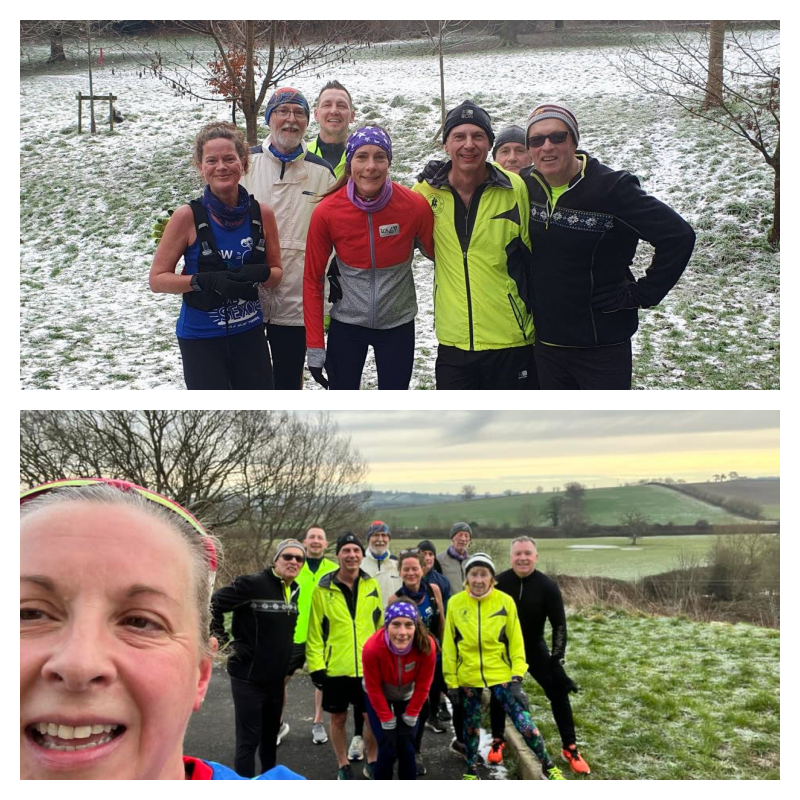 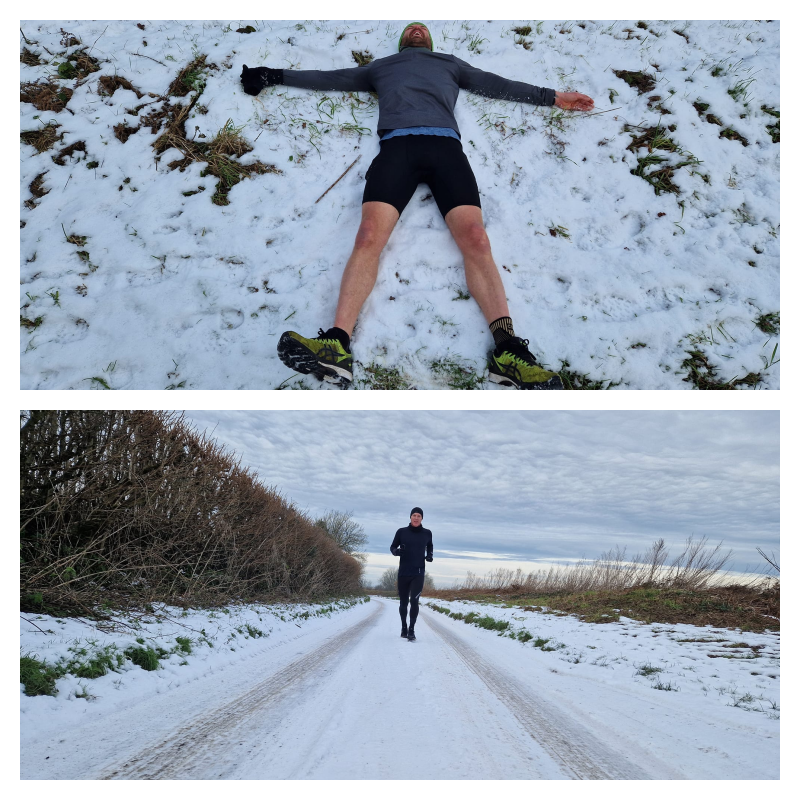 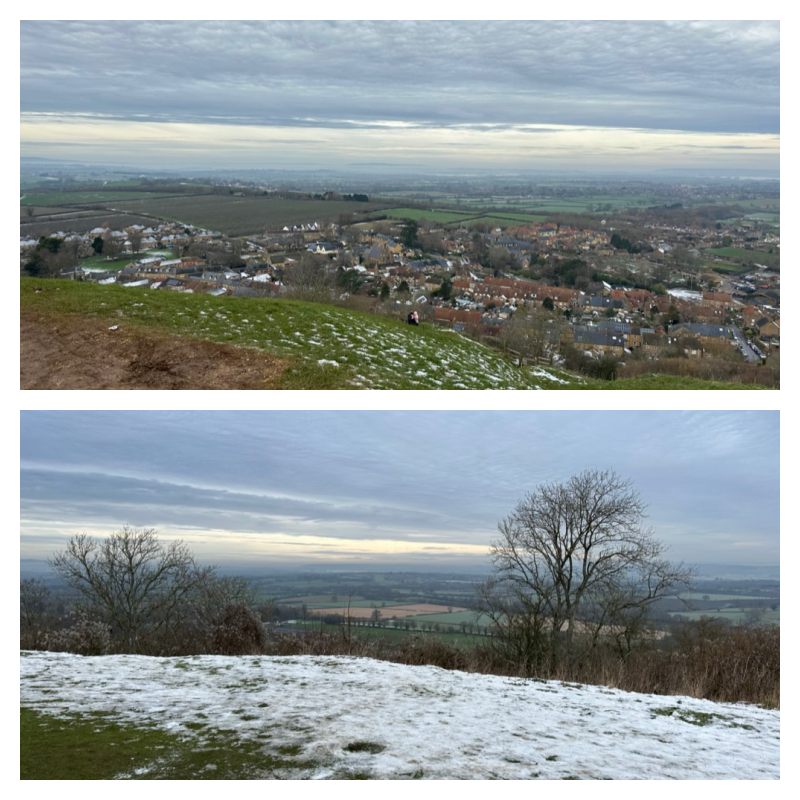 YTFC have their home game on Tuesday as the Saturday game was called off so Goldenstones on Tuesday.

From Graham: I will be at the club Tuesday with the following:

From Helen: Cardiff Parkrun Complete - really enjoyed it freezing cold but the frosty trees along the river looked beautiful wanted to stop to take photos but as on a roll running quick (for me) I thought I’d keep going! Enjoyed a nice brekki with friends after. 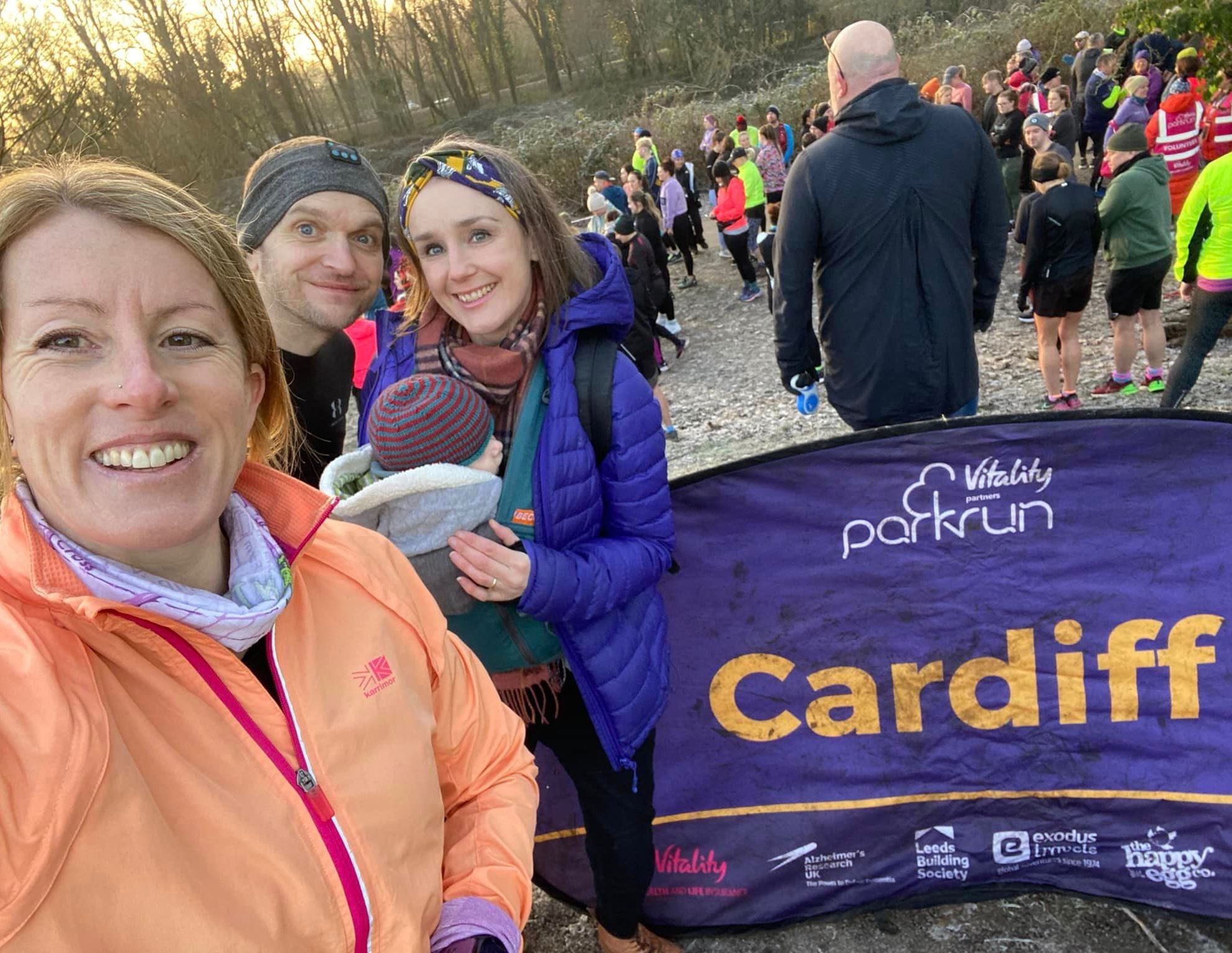 From Louise: Enjoyed Weymouth Park Run this morning. -6° when we left Yeovil, a balmy 0° in Weymouth! Parts of the course were icy and others melted by the full sun. Beautiful.

From Paul: Great morning at Weymouth Parkrun today with Harriet. A very chilly but beautifully sunny morning. Paths were a bit icy underfoot but not too bad. Good to see Joanna, Louise, Fez, Adam, Corrine, Debbie and Ruby.

From Donna: Cavity Trays group, thank you so much Tim Willis and Sharon Hardy, I loved it and made it upto 9 miles. Smaller group than usual as later going out due to ice. We only had one faller not me, hope they are OK tomorrow. 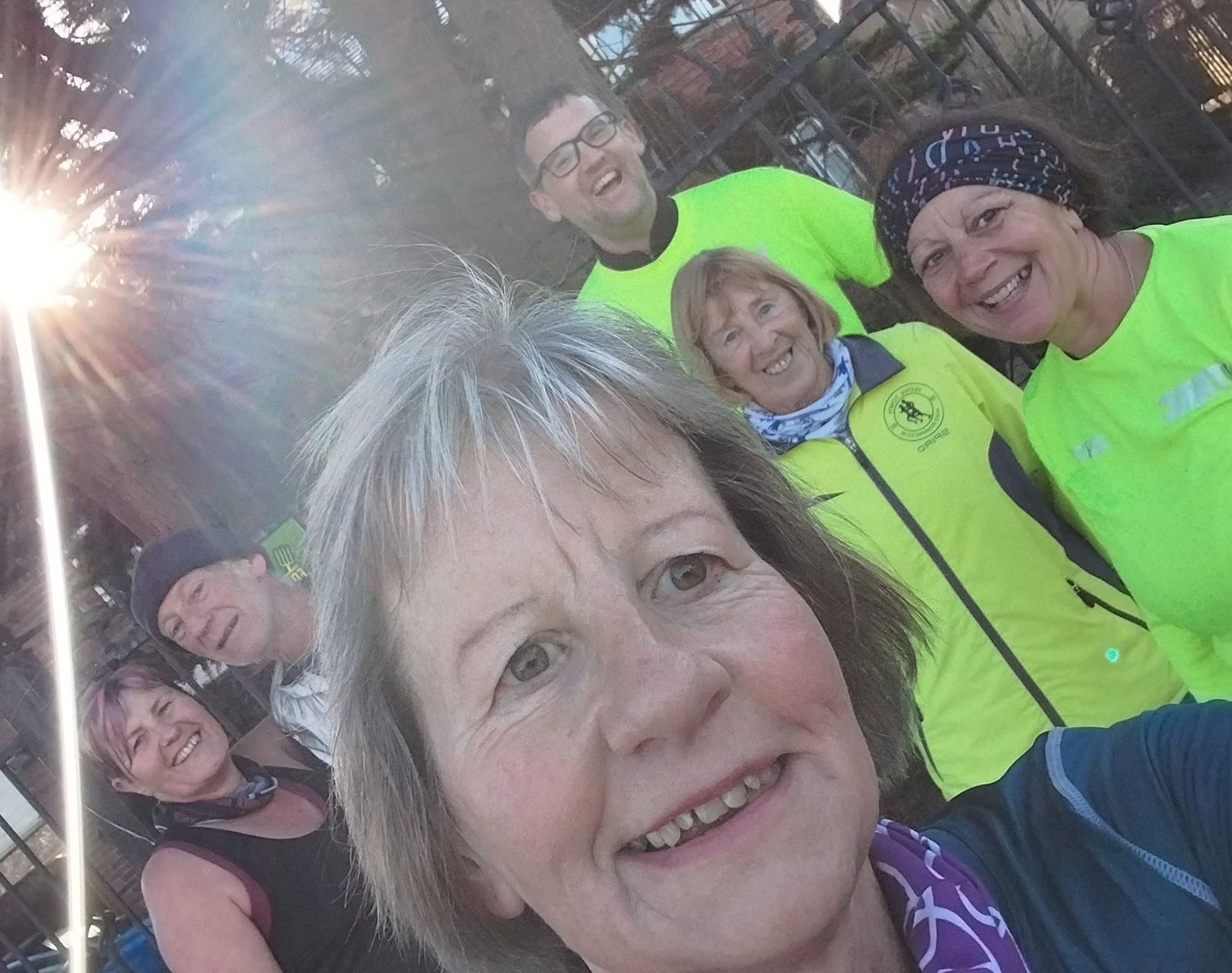 From Mark: Considering the weather (cold and Icy), this pub run was reasonably well turned out for the fast runners. However in the not so fast group there was only Paul and myself. Leaving the pub and running west, it was immediately apparent that care was needed due to the road being slippery in places. Running carefully we turned right, crossed over the railway bridge and ran up towards Keinton Mandeville. In the dark with head torches it was just about possible to avoid the worst of the ice and frost and pick a path with better grip. Reaching the village and passing the church on the right, we turned left and ran through houses. At the main road we turned left, passed the pub, and turned right to run towards Barton St David. At the 2.5 mile point we stopped, turned around, and headed back the same way we came up, not feeling the need for a longer run because of the icy conditions. Leaving KM, there was soon a mass of lights in the distance to our left, which was most likely the camp at Yeovilton (checking the map). A train passed in the darkness soon after crossing the bridge. Eleven of us had the pub meal, and I have to say mine was very good. Thanks Phil for organising. I’m glad I went not withstanding the cold weather. 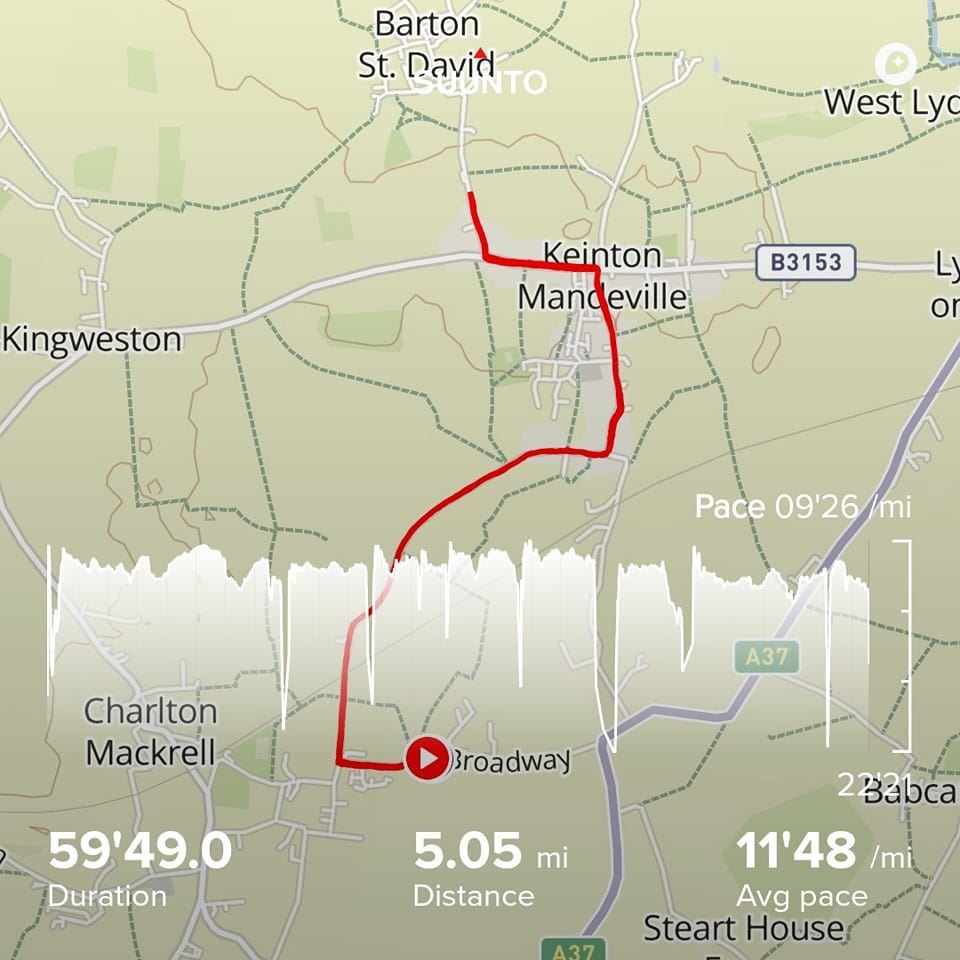