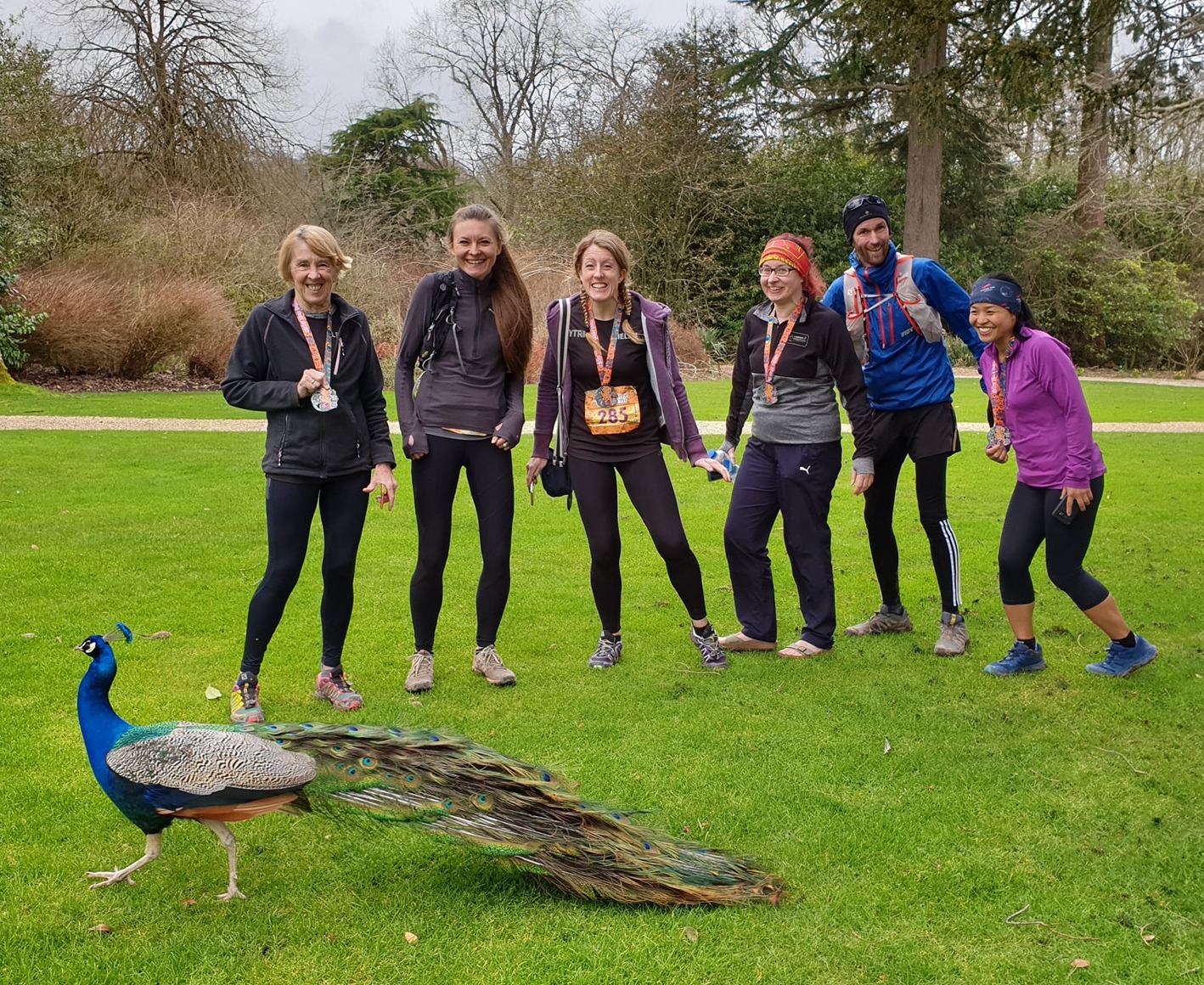 This weekend saw the Larmer Series of Races at Larmer Tree Gardens by WSR, Saturday had the 10 miler and Half Marathon and Sunday the 20 miler and Marathon.

In the Marathon there were three of us, Mark, JC and me, this was a hard, muddy, wet, hilly course with the odd tree blown down the night before. I was lucky enough to see the medic that sorted me out on my last WSR marathon and had a good chat with him, we are lucky to have such a professional medic looking after the all the Runners at WSR. I managed to take a fall today in the Mud so a soft landing... 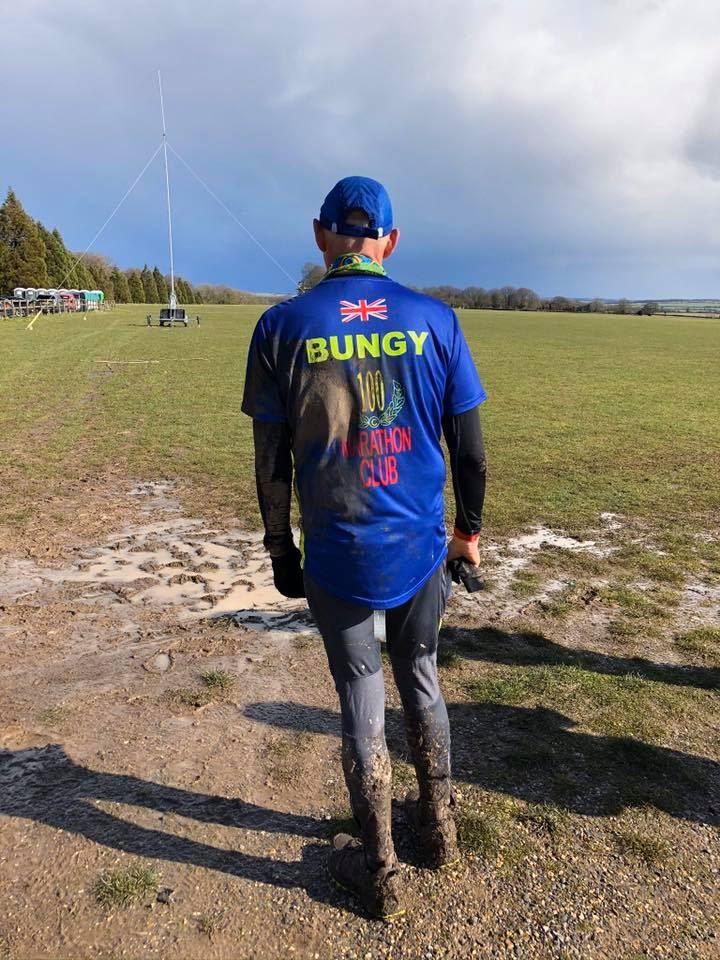 From Lesley: Well, that was a really tough half marathon. The hills relentless and was glad I chose the half rather than the 20 miler this year! The weather was kind and it wasn't as muddy as anticipated. Seven YTRRC runners - Magdalena, Rob Jones, Helen, Yunmi, Rachel Hayton, Sharon Masters and myself. Helen & I were to far behind to see the herd of deer running across the path, but we did see the peacocks, so all was not lost! Well done everyone. 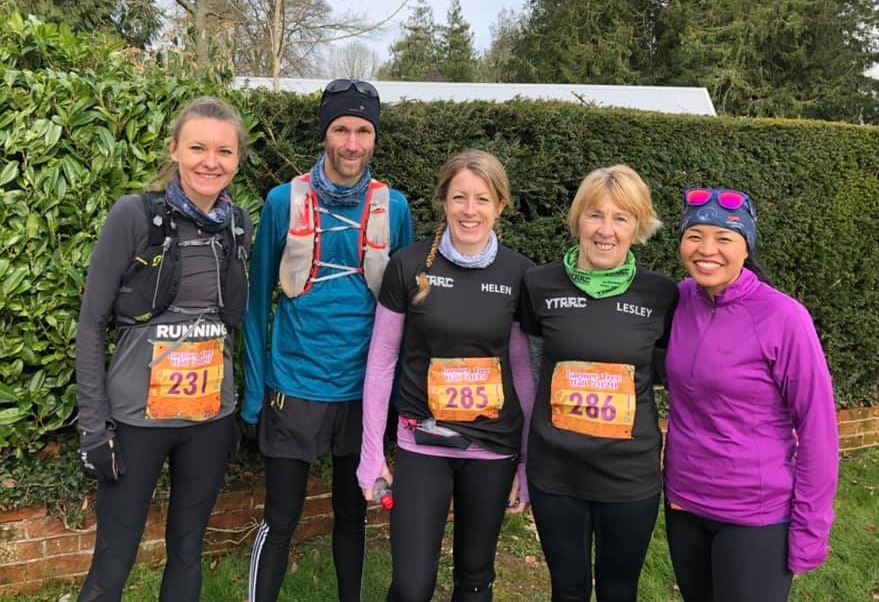 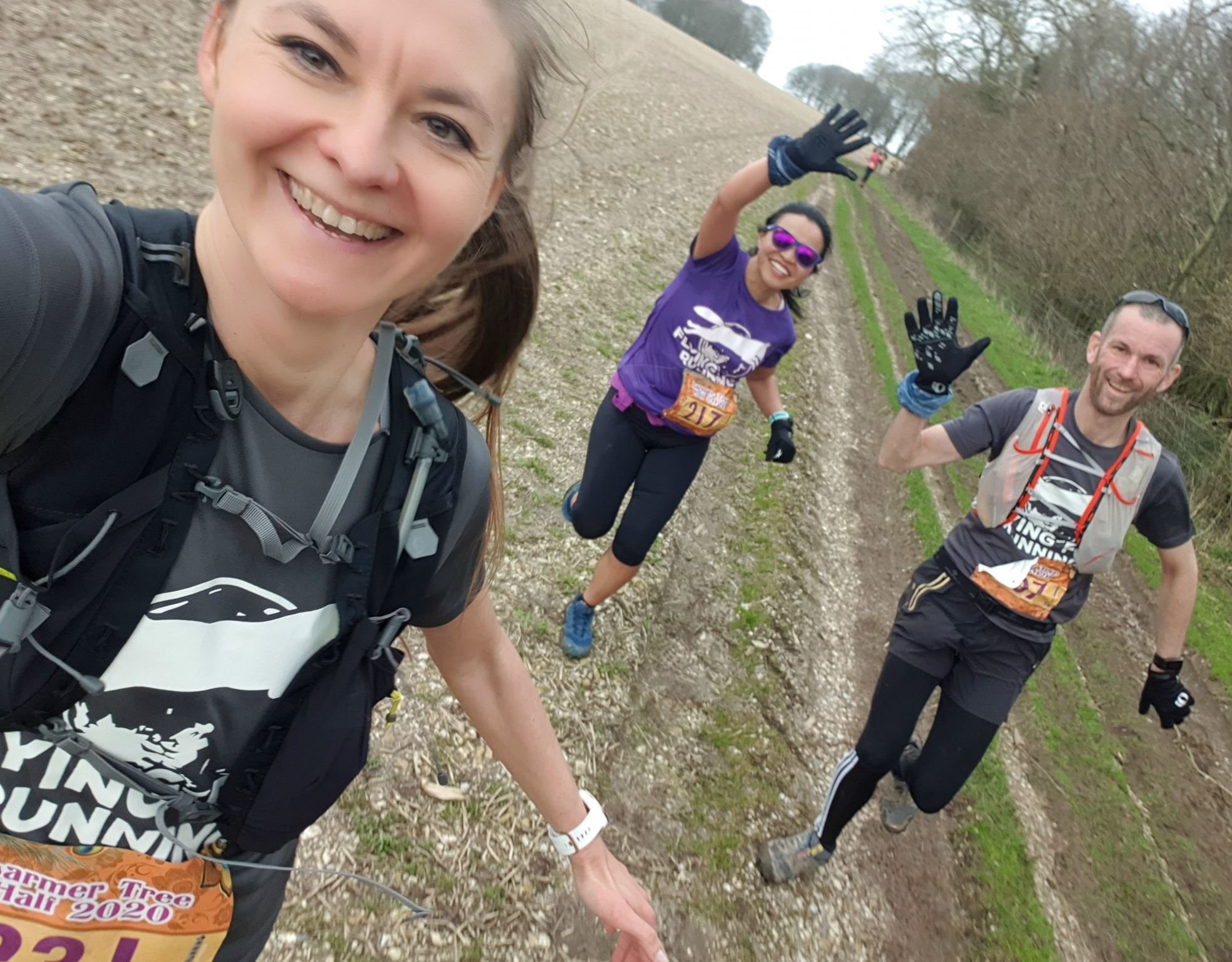 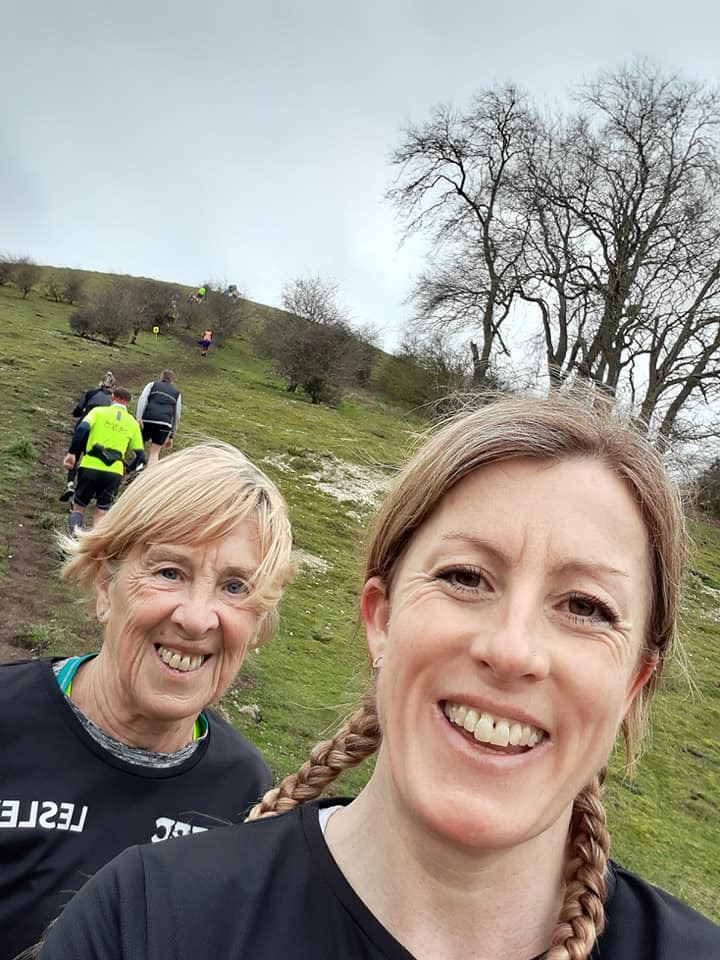 Just one of the Hills

In the 10 Miler just the one runner, Kirsty 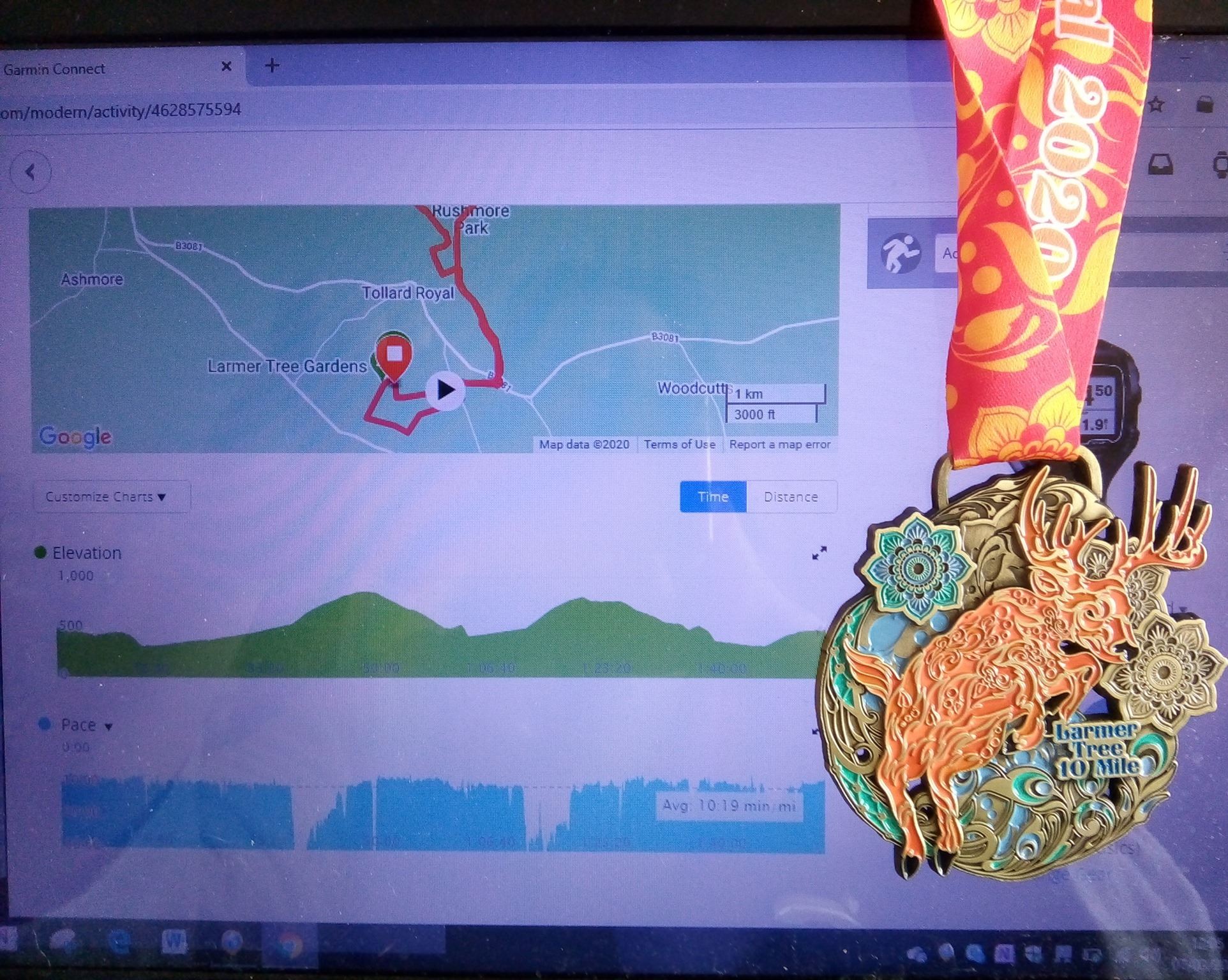 From Anita: Another great day with Lynne and Tara, this time with Running Miles at Dorney Lakes (the 2012 Olympic Rowing venue) we had 4 seasons in one day to contend with, but thankfully no mud this time, a friendly crew and supportive runners always makes for a good day. We couldn't resist playing on the oversized 'space hoppers' near the end. 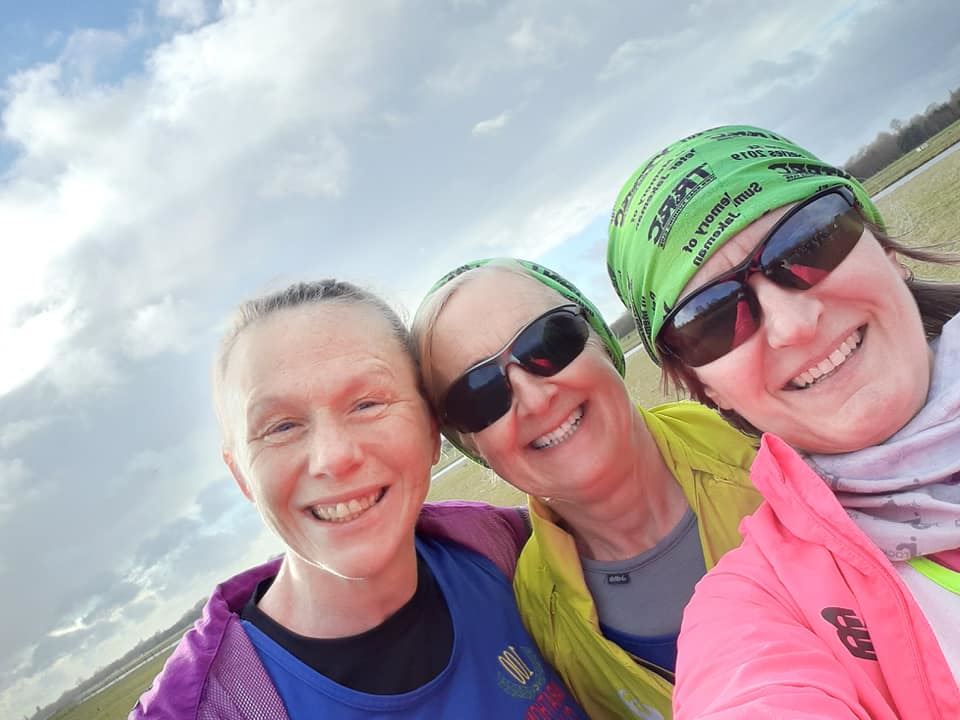 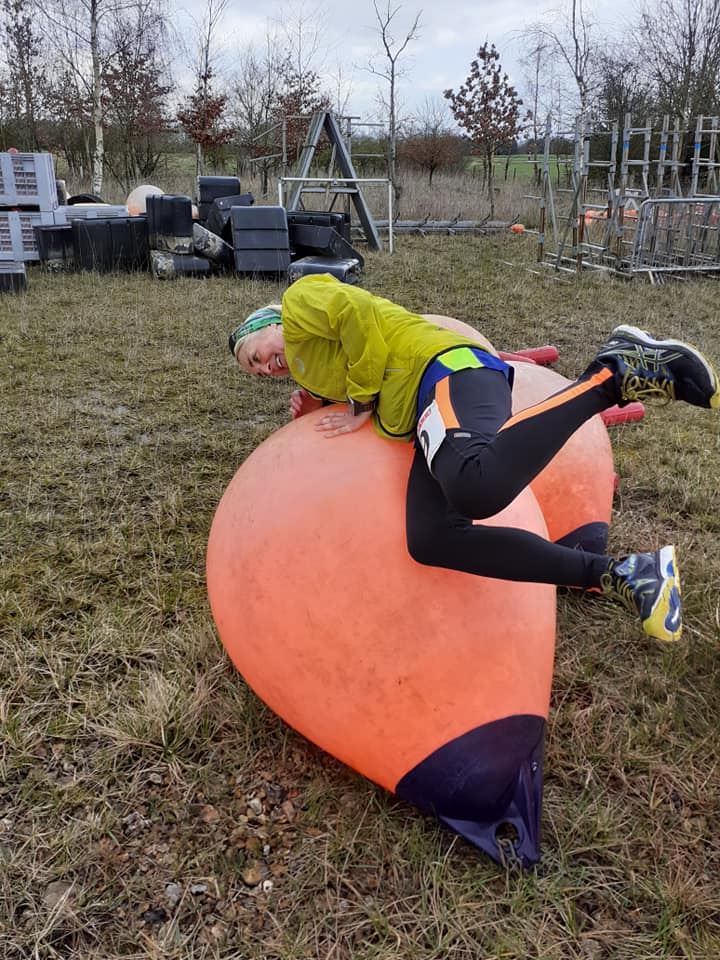 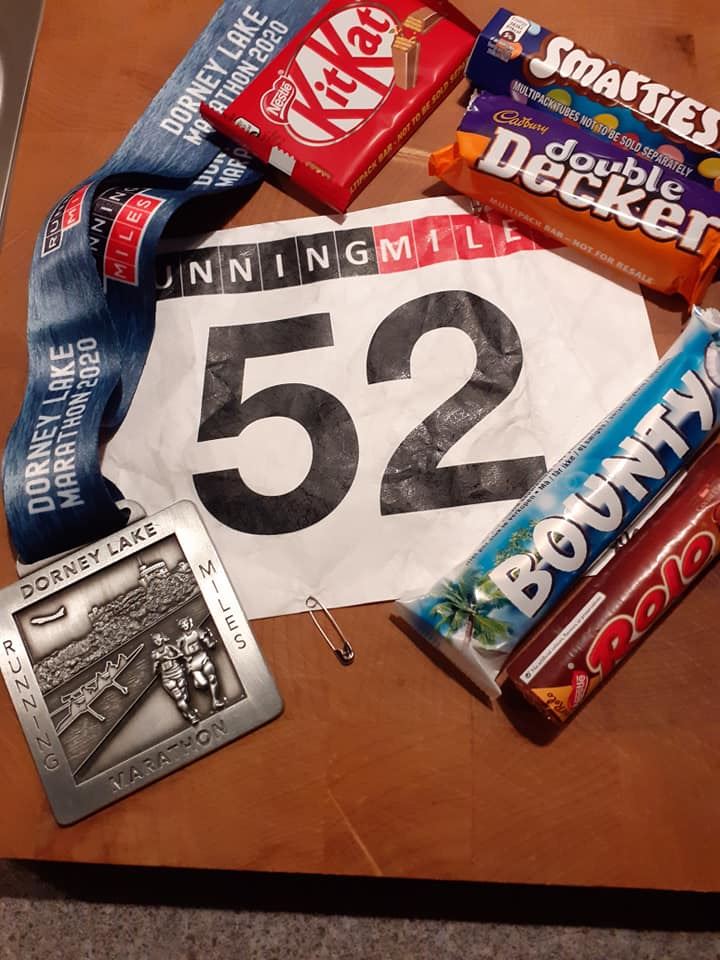 Goldenstones had the normal YTRRC runners wit a few missing due to the Larmer 10. 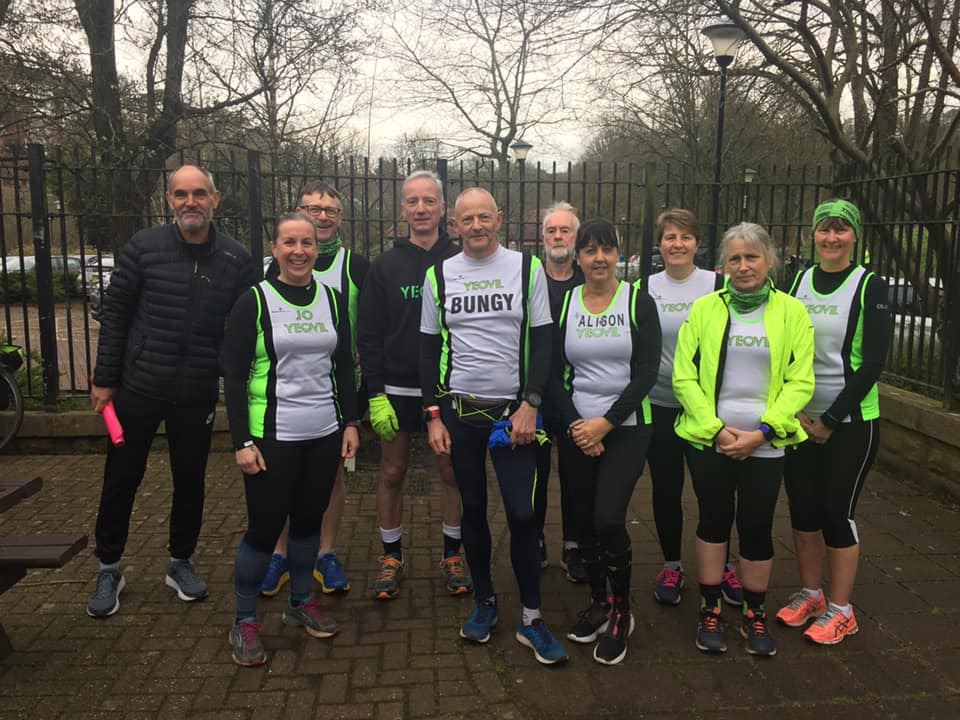 From Linda: Bridport Parkrun completed in 26.10 and came in 36th position. Really good 3 lap course which didn't seem to drag at all. Grounds were boggy in places but it stayed dry. Now off to Dorchester for a visit. 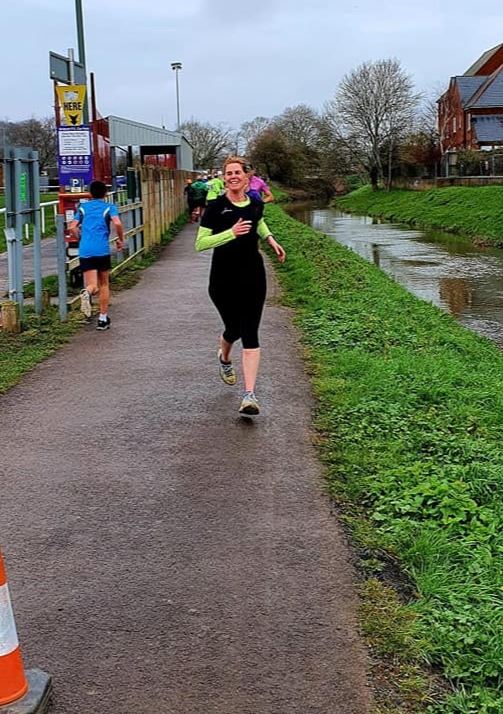 Any help from 2.00pm greatly appreciated. 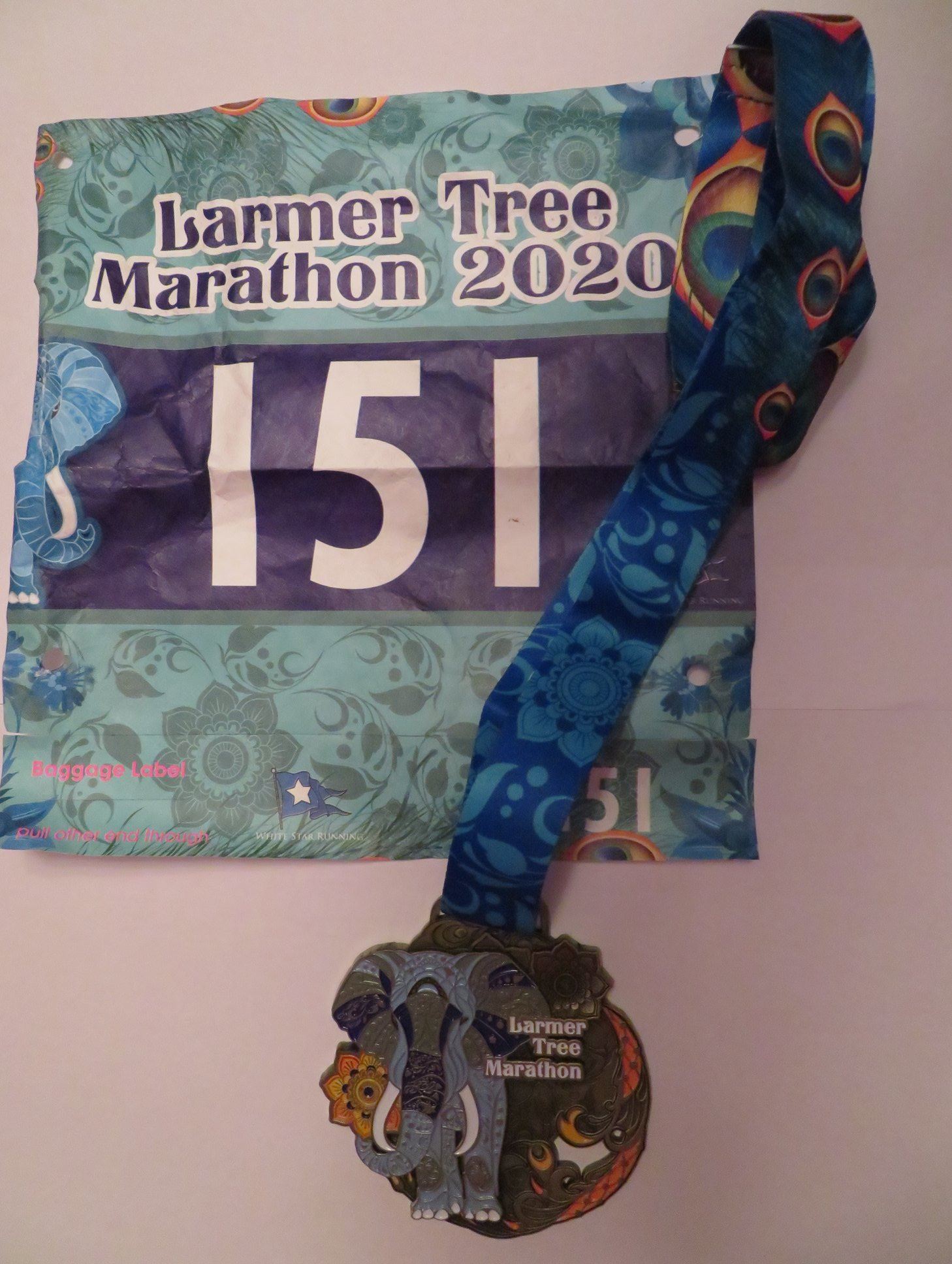 J.C. planned the route for, and led the main group tonight. We ran a clockwise loop firstly running north, turning right, and running up Smoky Hole Lane. At the top we reached Chiselborough Hill and turned right. We ran along the top to Stump Stone, then descended down to Chinnock Huts. Crossing over we continued over the A30, and reached the turning for Ridge Lane. We took the right fork, and descended again. We continued then climbed and reached Hill Cross. Turning right we ran westwards along to the junction with the A30 at Burrows Hill. For a short stretch we ran along the A30 then turned right into the road for West Chinnock. We followed the road back into the village and pub. The run was 6.72 miles with low and high points at 60 ft and 412 ft. Thanks J.C. and all. Great run tonight in mild dry conditions with good visibility. A few strong sulphur smells as well. 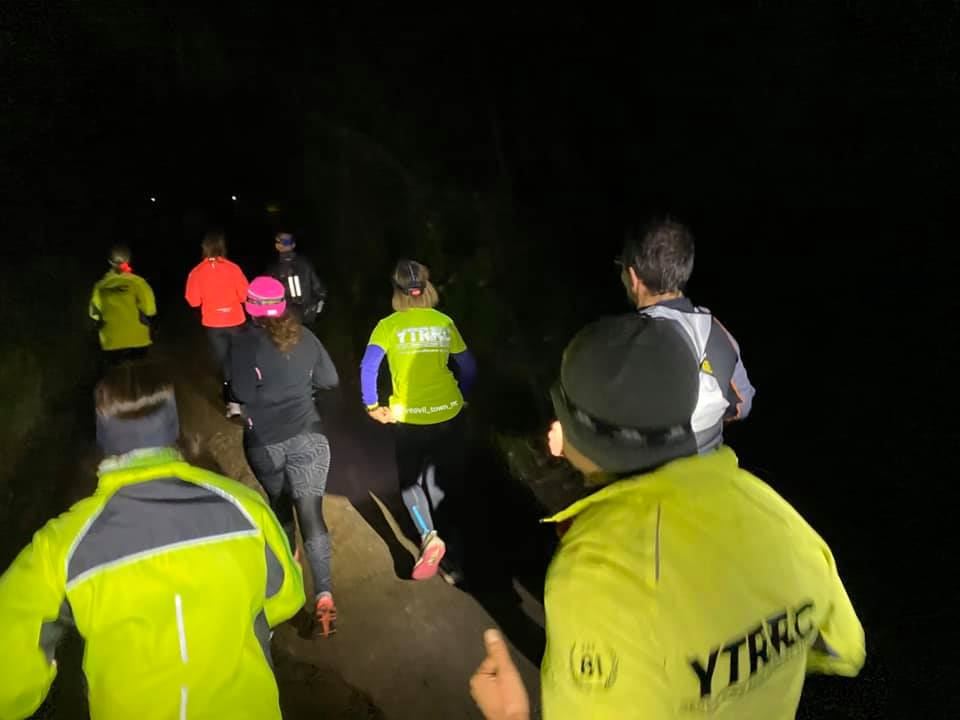