A Day in Dorset 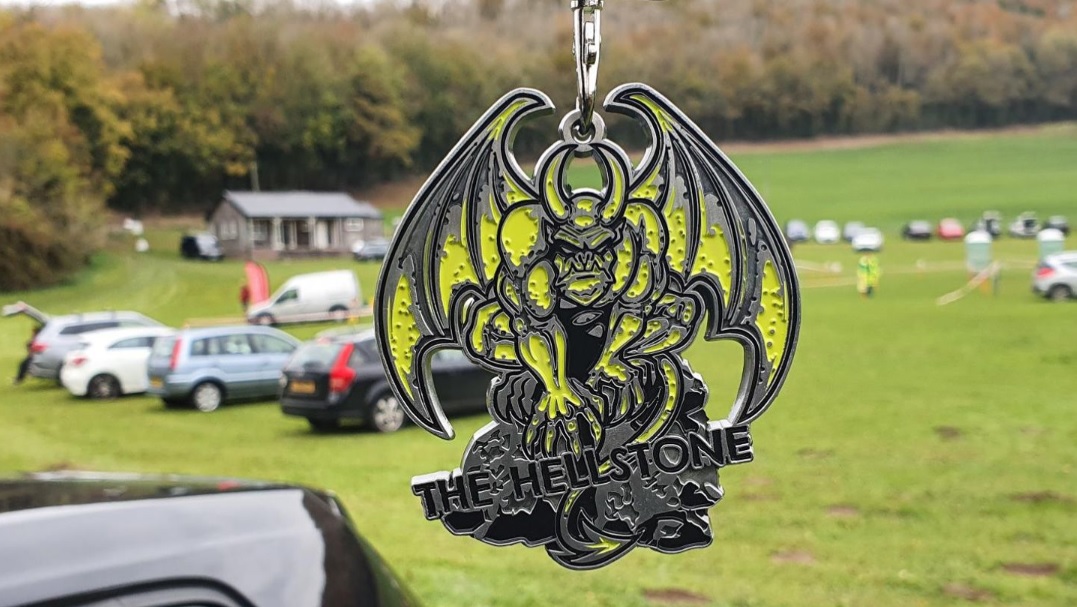 Magdalena Kusmierczyk meanwhile smashed it out of the park completing Lejog today (Sunday) while doing the Hellstone Marathon. This meant she was able to log 9 miles extra and is now virtually in the North Sea, on her way to the Orkneys! Great stuff!

As deadlines loom there is a fair bit of bunching and competitiveness being shown. Mel Dodge is on 815 in Navidale and on the last bit of North East Scottish coast before cutting inland towards the finish. Only a couple of miles back in Helmsdale is Brian Lane doing a fantastic run! Stephanie Lara

is in Portgower on 810. Its a small fishing village, perhaps like Barnstaple or Ilfracombe, maybe??? Casper Harvey (LeJog 2) is just outside the 800 mark on 780 and ios at the rather expensive Glen Morangie whisky distillery! Enjoy! Richard Clayton (leJog 2) is also hunting whisky at the Alness distillery, where they also have a football club don't cher know, and he's on 766 miles. Graham Still is stuck at Ardullie while injury and strava catch up. Similarly, Jon Foxon is stuck on 743 miles and seriously needs to log his miles (perahps Holli Tilley can give him a nudge). Catherine Thompson

has been busy and is now over 700 miles and is spending the night at the Breedon Meadowside Quarry (nice) n 709 miles. Daniel Stephen James McFarlane isn't far behind on 696and he's reached General Wade's Military Road - get marching Dan! Yunmi Jang has paused at the Dalwhinnie Snack Shack (sounds lovely) on 691. Apparently James Hutt may have taken a wrong turn as he appears to be in the US at the Route 74 Truckstop - he badly needs to be on the M74 and to get running! While Catherine Parker-Johns continues to enjoy the view in Lancaster. Keep moving, keep logging, keep progressing! Love you all!

Hellstones Half and Full Marathon    Photographs

Today saw quite a few Club members head down to Littlebredy near Dorchester, I can's say I know all the Club runners that turned up and who ran in what Race. But I have looked through the Photo's on Facebook. No results are out yet. 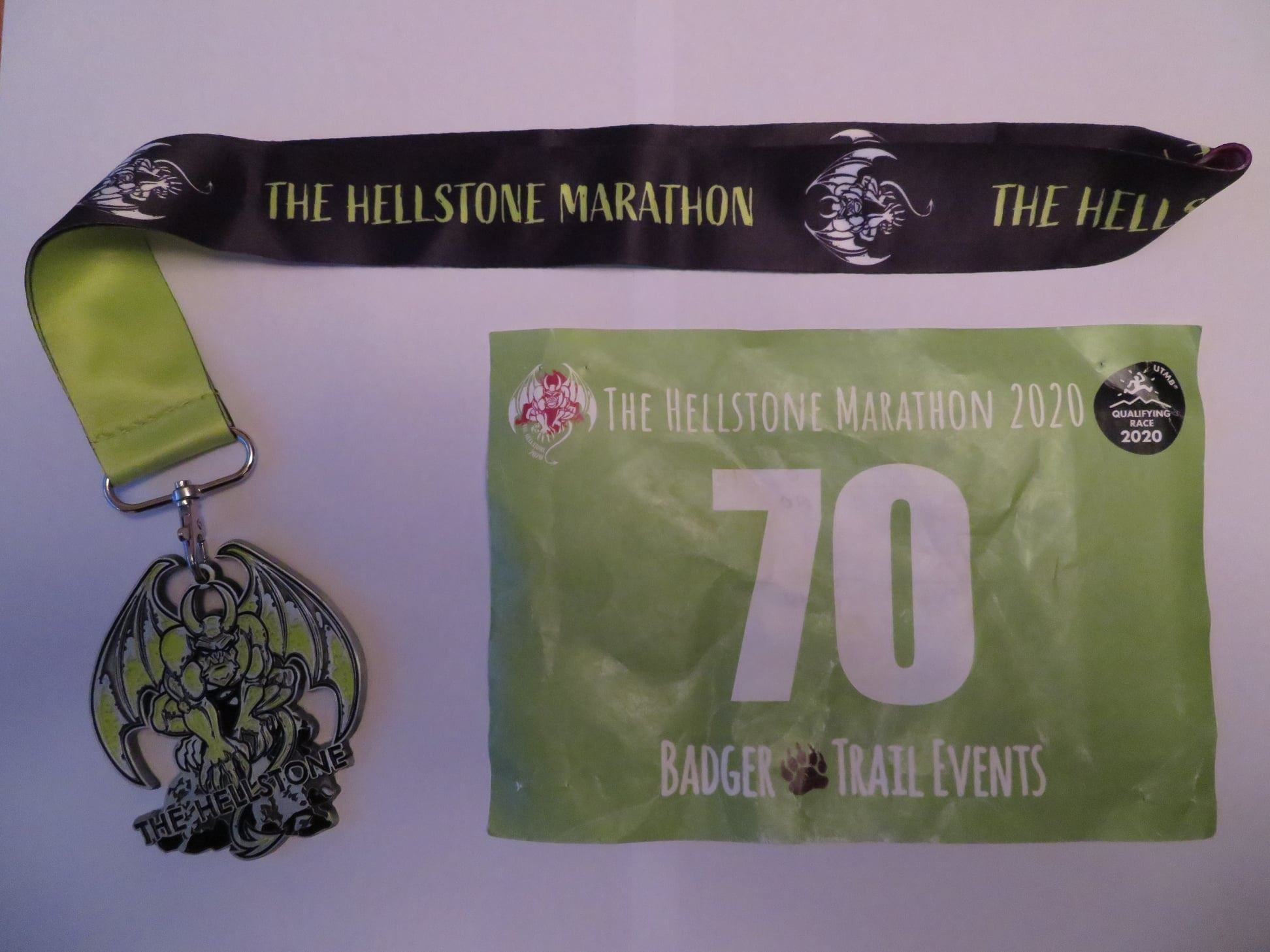 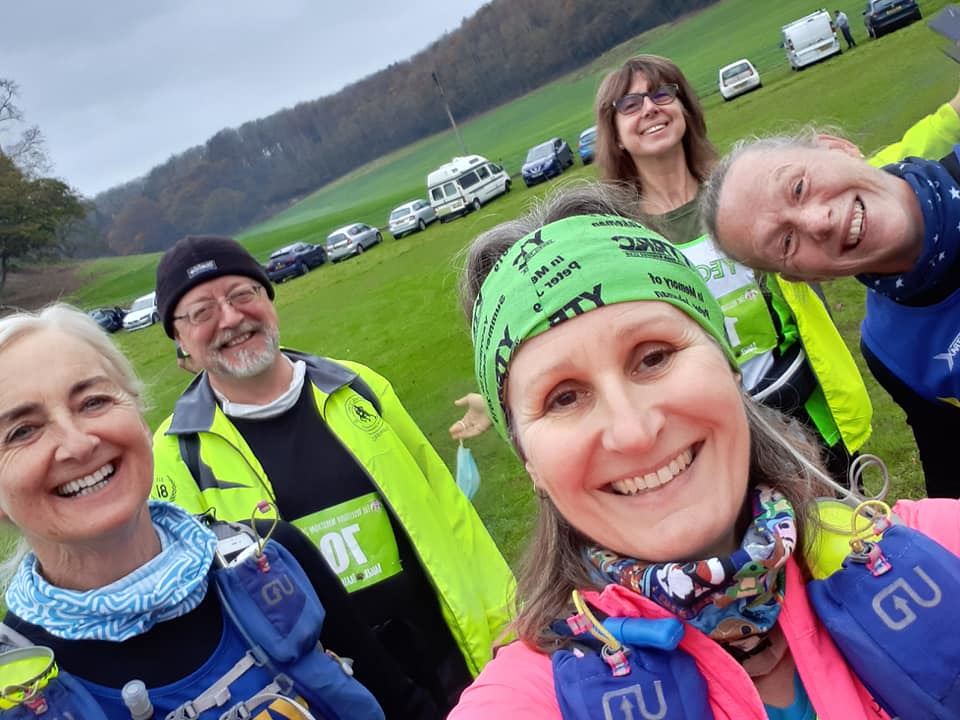 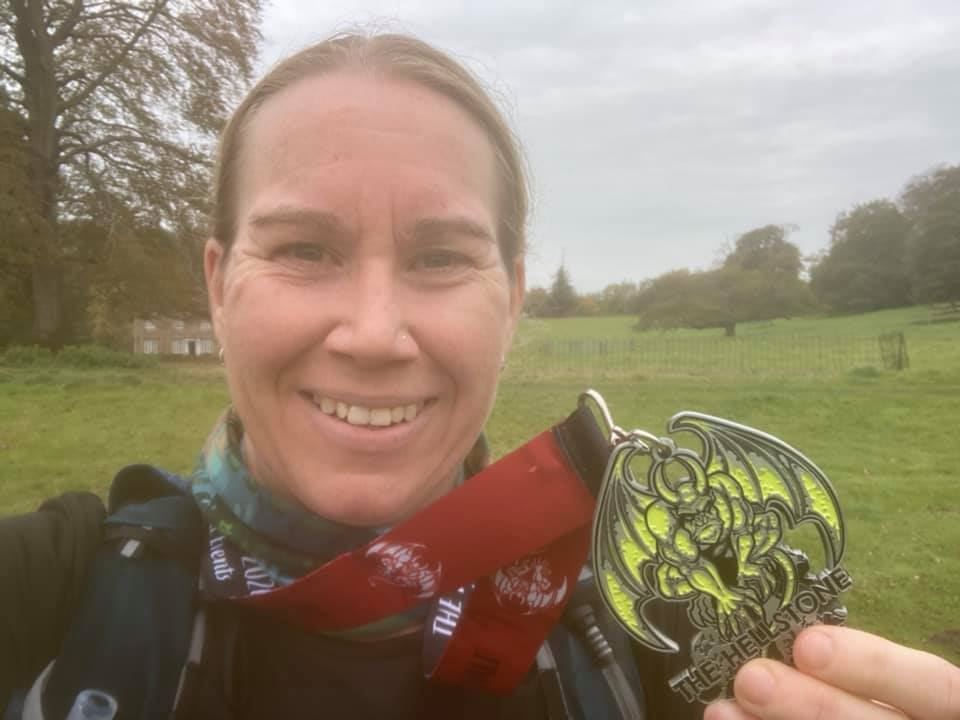 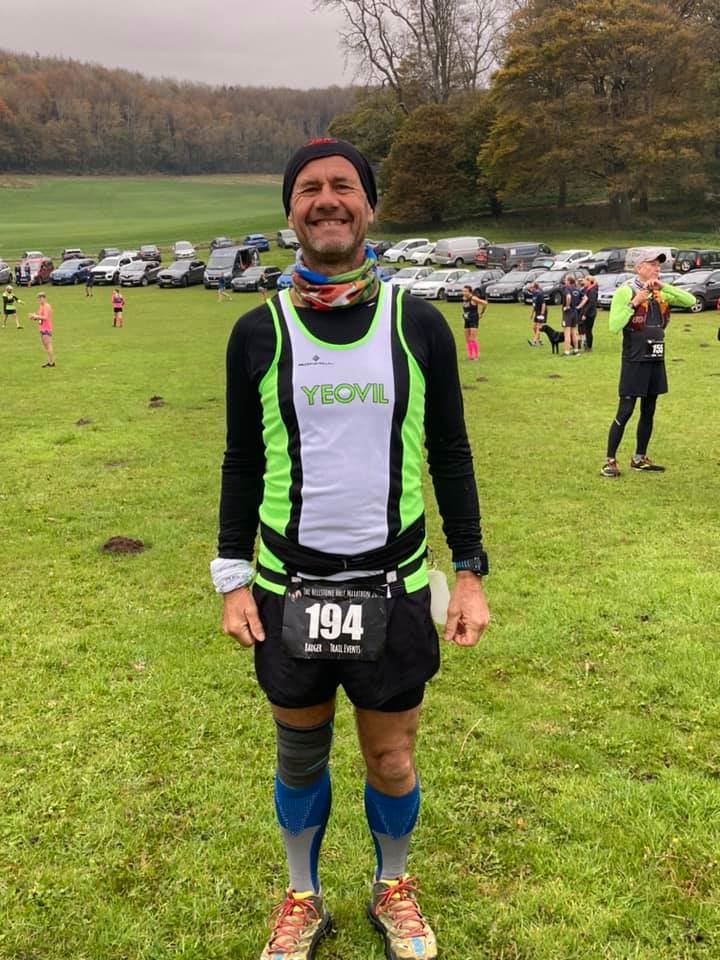 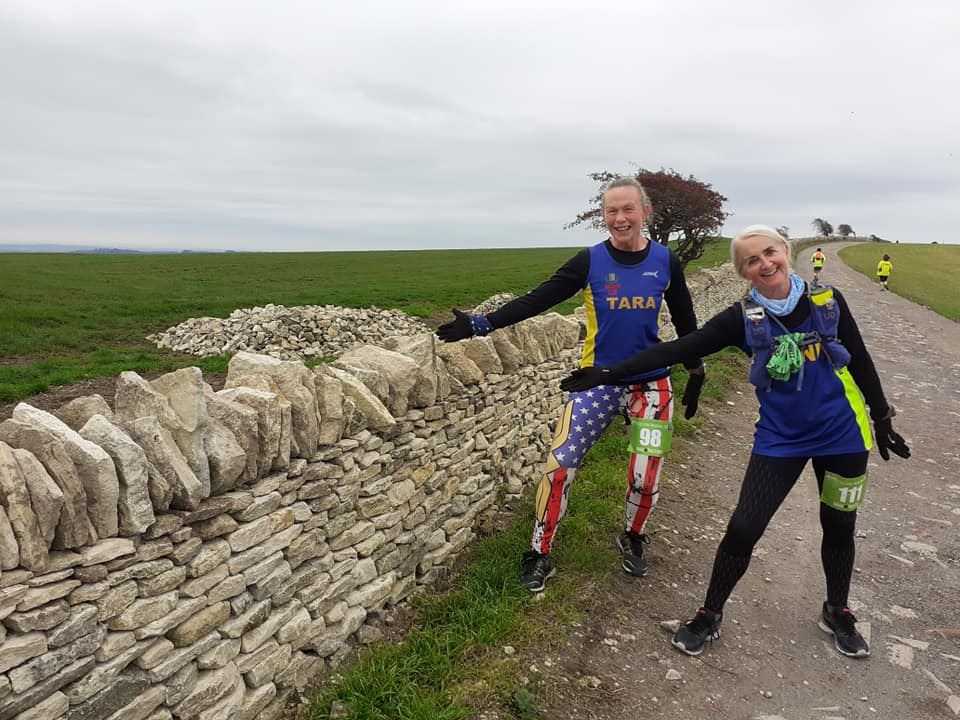 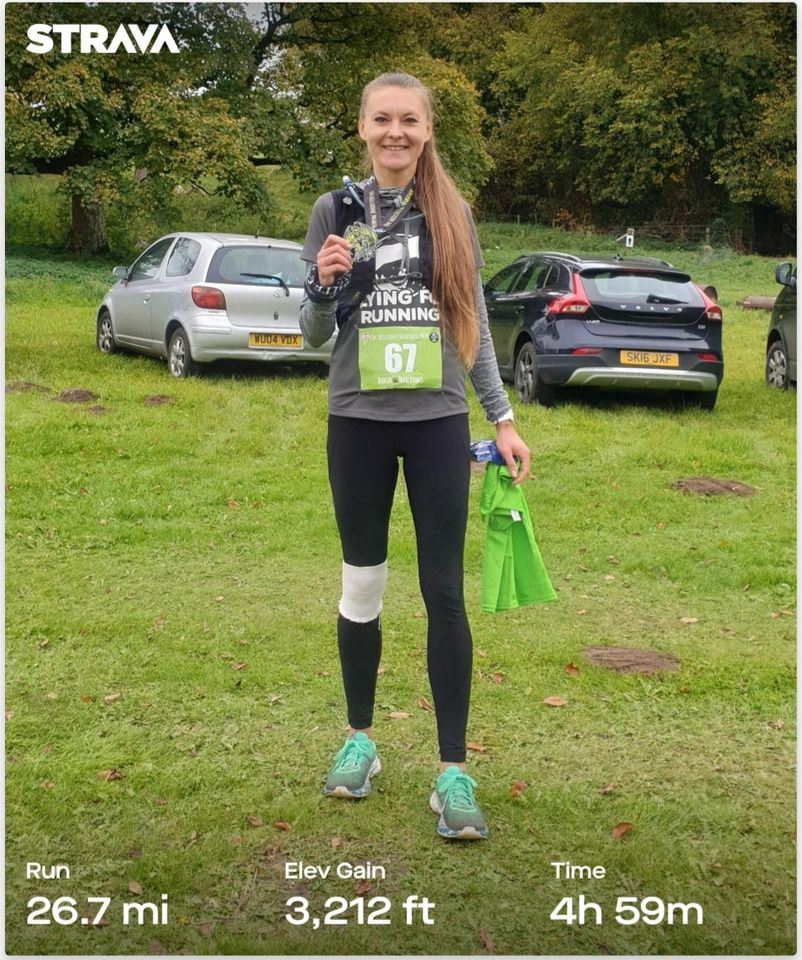 What a cracking way to finish my LEJOG challenge! Although I only needed 17miles today I, for a change, didn't stop and opened champagne, but kept carrying on for another tough 10 miles and earned myself another medal and t-shirt! Hellstone marathon, LEJOG and virtual Manchester marathon completed in one go! Nothing like killing three birds with one (HELL)stone. 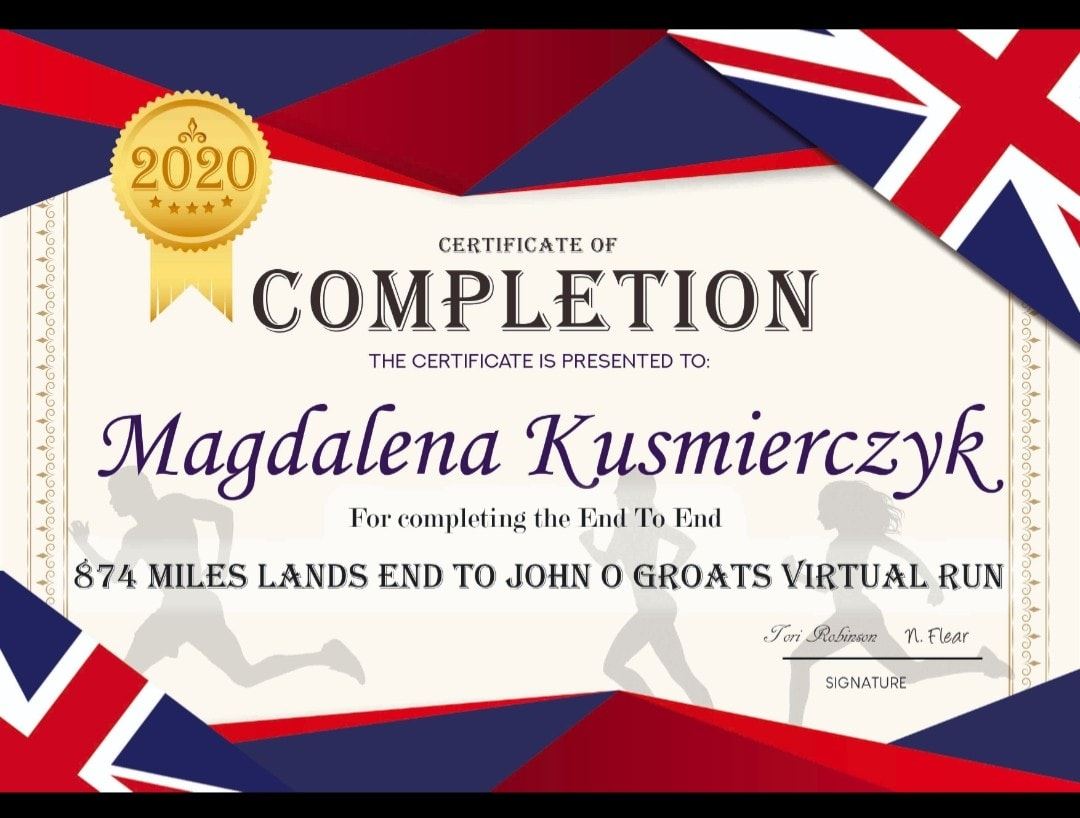 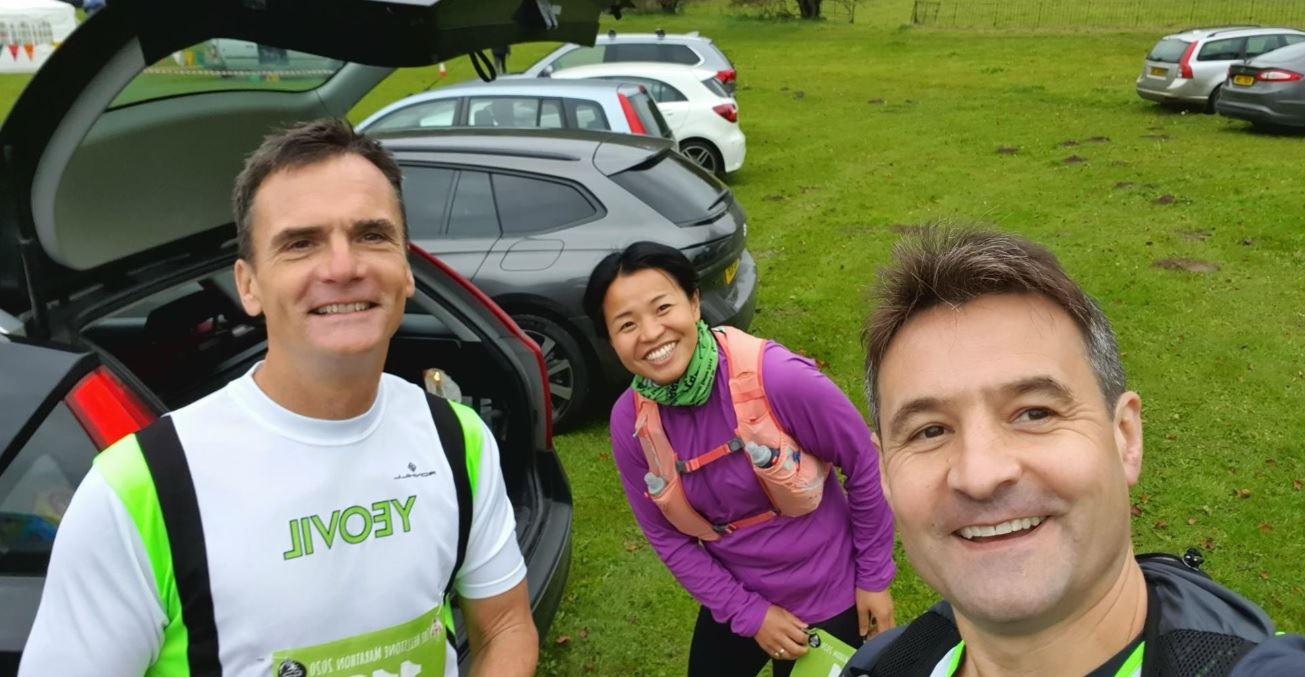 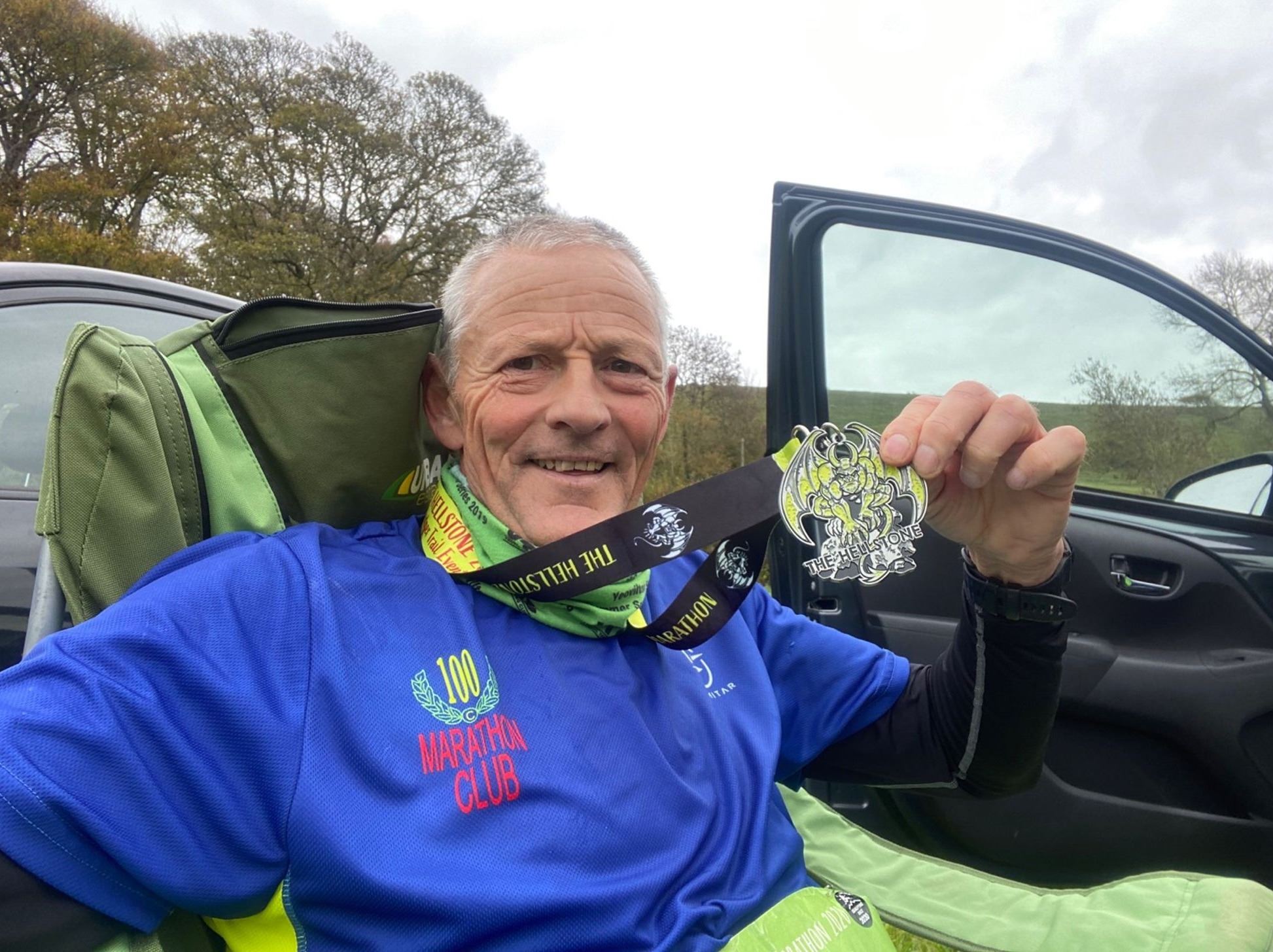 From Holli: Muddy Dog challenge for Battersea today! I even managed some appropriate strava art! Cat or dog? You decide! 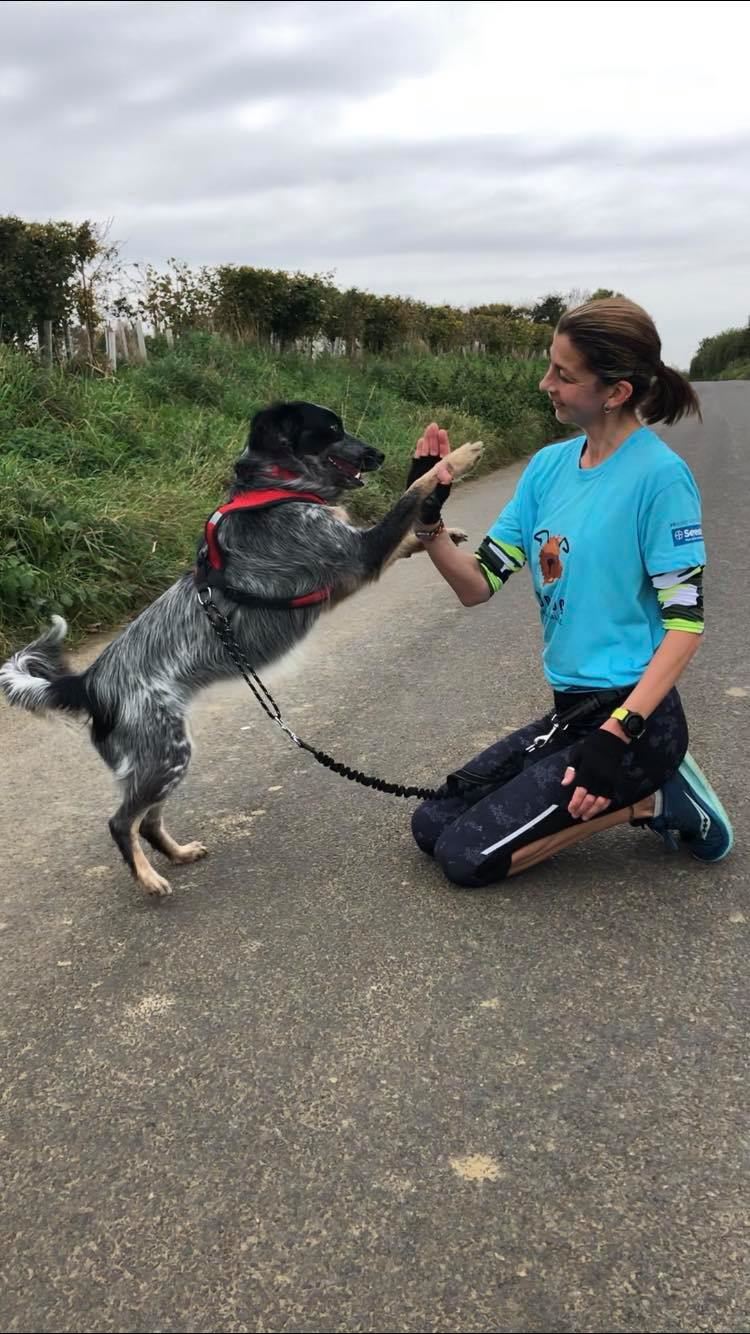 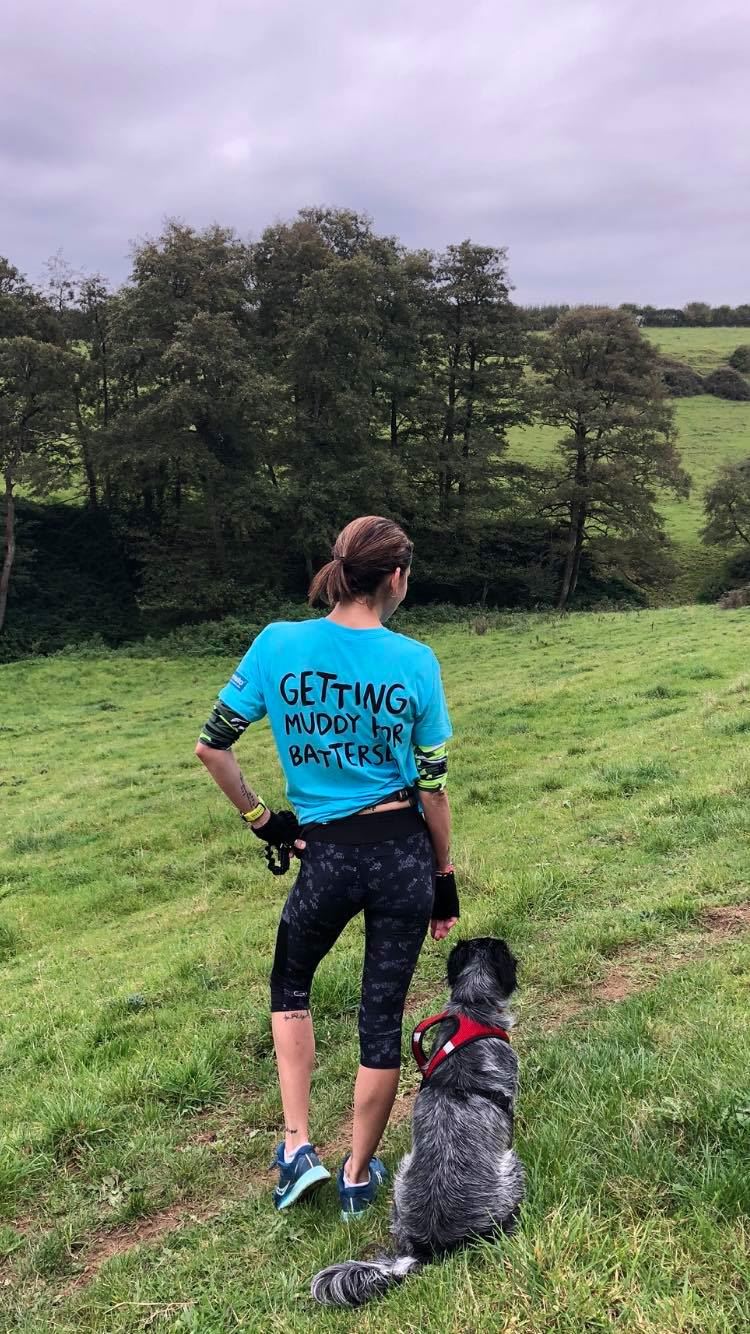 This is a list for 2020 Hats. Please let me know if I've forgotten you or got you in the wrong category:

From Matt:  So I feel an explanation is in order...about four weeks ago I got a strange message from Kevin Doherty about some eerie goings on in Lovers Lane (behind Hendford) so a plan began to form. The next Tuesday I casually took my group past Mudford Cemetery on a near full-moon. The next week we did a full on ghost tour of Yeovil (there's quite a lot according to t'internet, even more on FBook - so they must be true!). And then there was last night...

and Frances Malin drew with Dave Tilsley. Running injuries now include bruised fore-arms! We then set off apace up Bunford Lane and headed into Wraxhill Road as the skies darkened. A re-group allowed for a Selfie moment, and an excuse to message Kevin Doherty that we were on our way.

We crossed the road and began the descent of Lovers Lane. A dismal path and particularly dark, I was a gentleman and allowed the others to go on ahead. At the darkest spot a spectral shape appeared,,,was it the spirit of suicide victims buried outside the parish boundaries in the 1700/1800's? What its running towards us screaming!!! Oh no... White ghostly body, white scary hair, scary ugly face, screaming...

Hang in, its Kevin Doherty dressed up (and in a mask)! What a star! Frances Malin was still petrified and clinging desperately to my arm, but we all calmed down and had a laugh. "Oh, what larks" Magdalena Kusmierczyk tried on the wig. But then we are a running club, so off we set while

Kevin Doherty probably got arrested for scaring dog-walkers, and we ran on and on. Finally, I laid down and said enough was enough, there was no need to ever run again. Why not? I hear you cry... I had finally finished LeJog (Virtual Lands End to John O'Groats). 874 miles done, dusted, and never to be spoken about again. I was allowed a moment of self gratification (not that sort...) and opened a bottle of prosseco.

We then ran on again and returned to YTFC - Phew, what an evening! 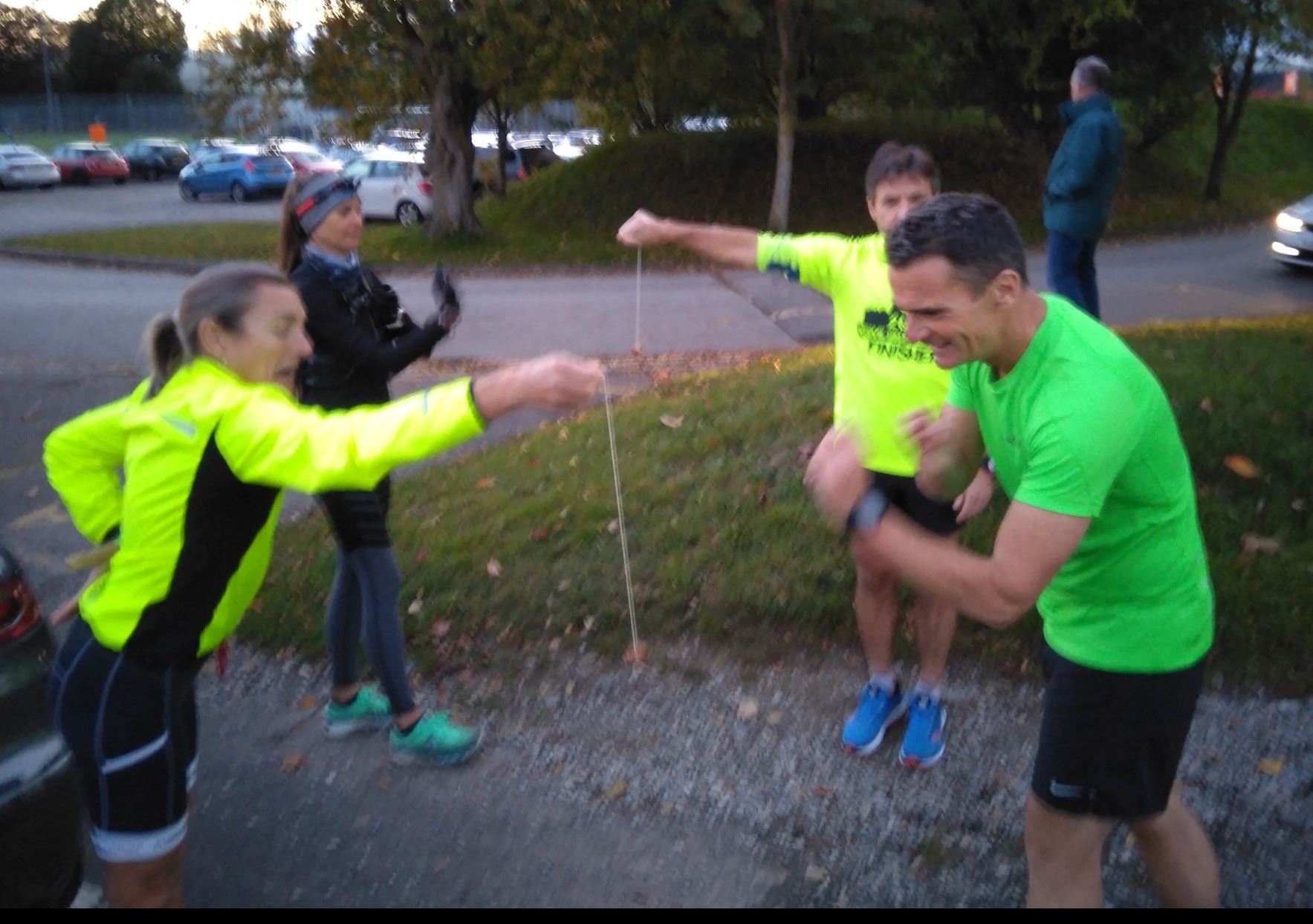 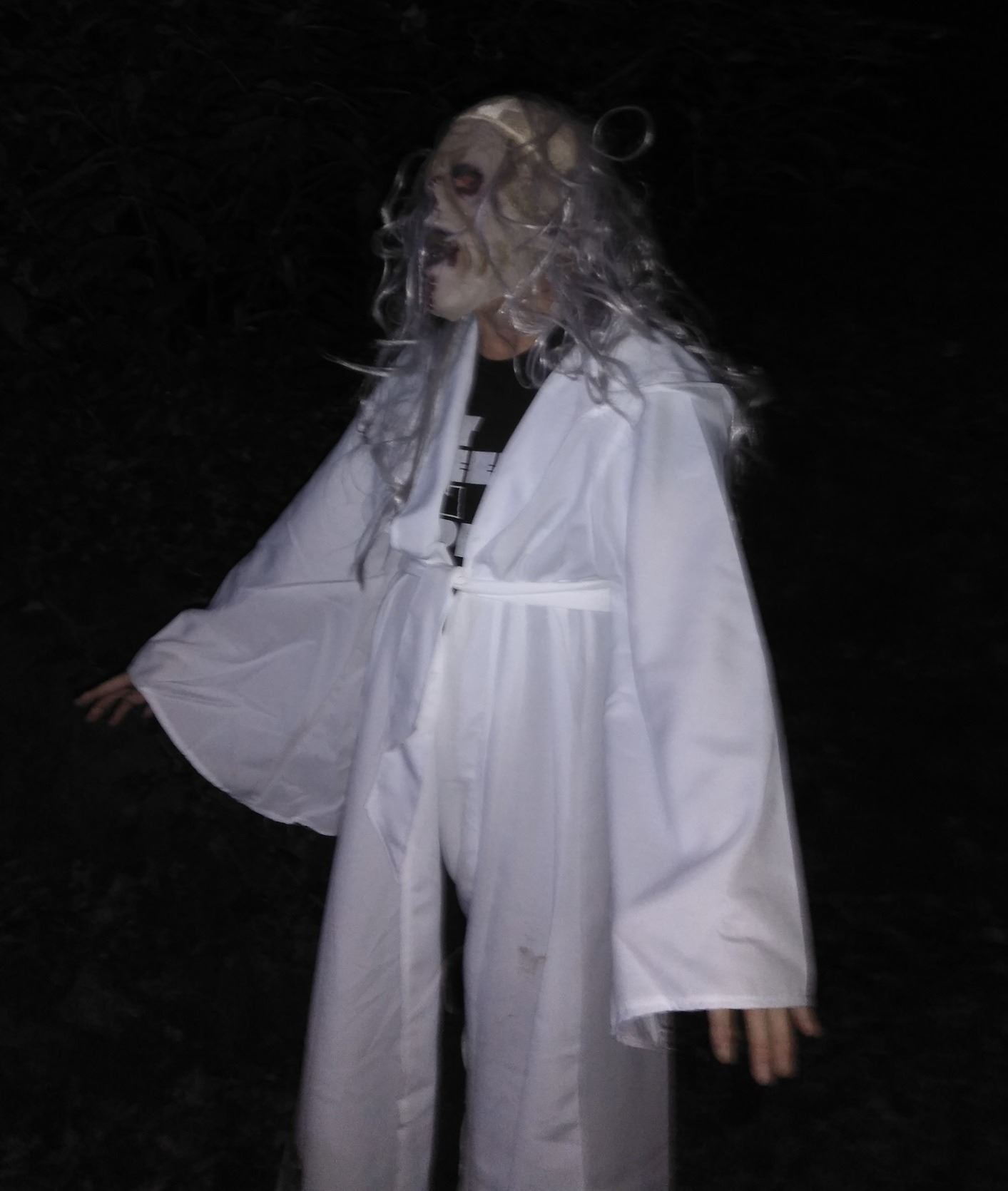 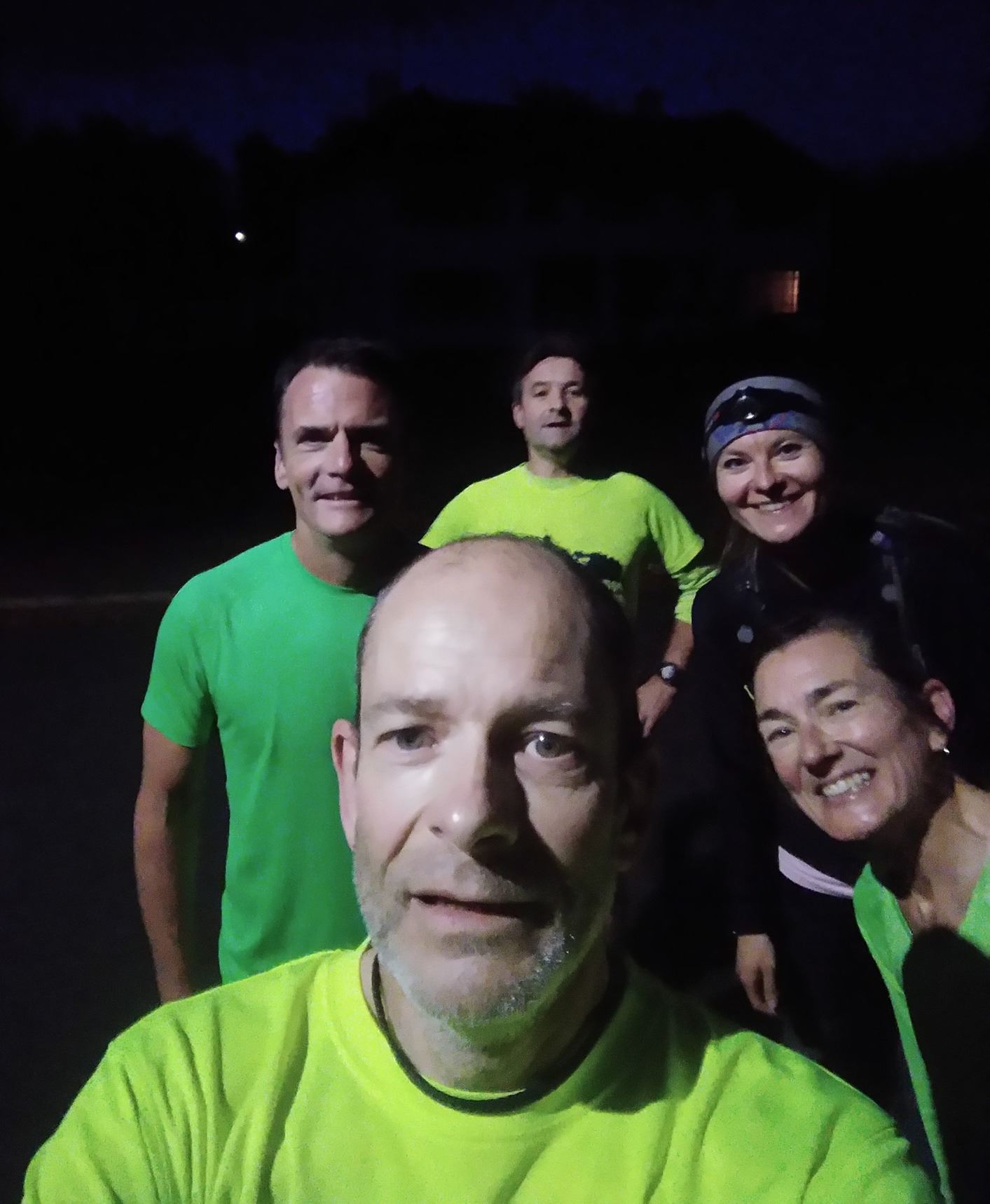 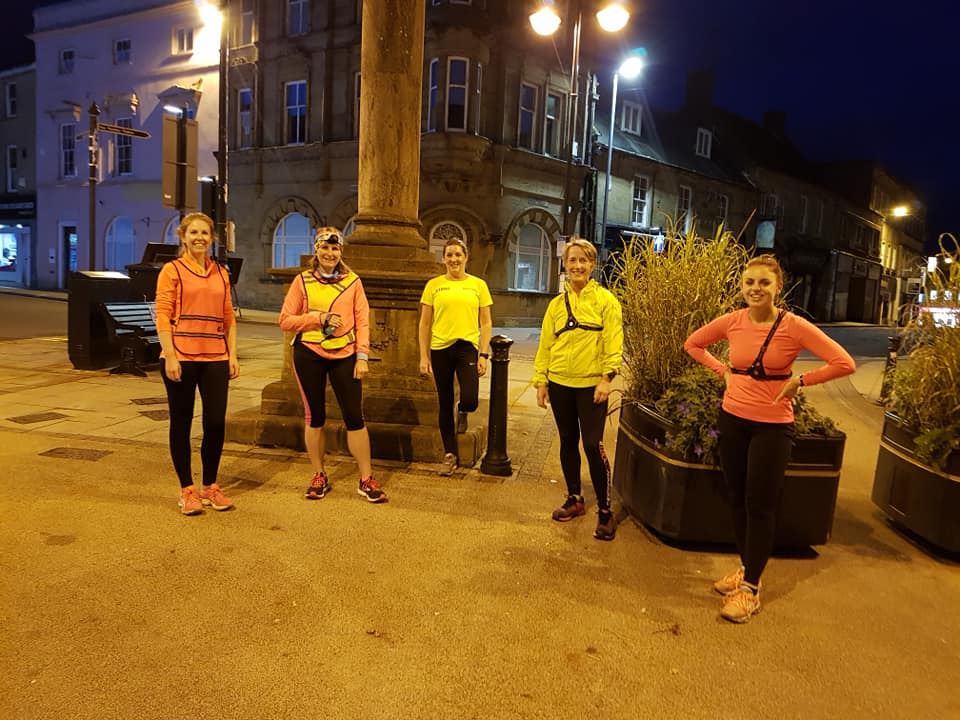